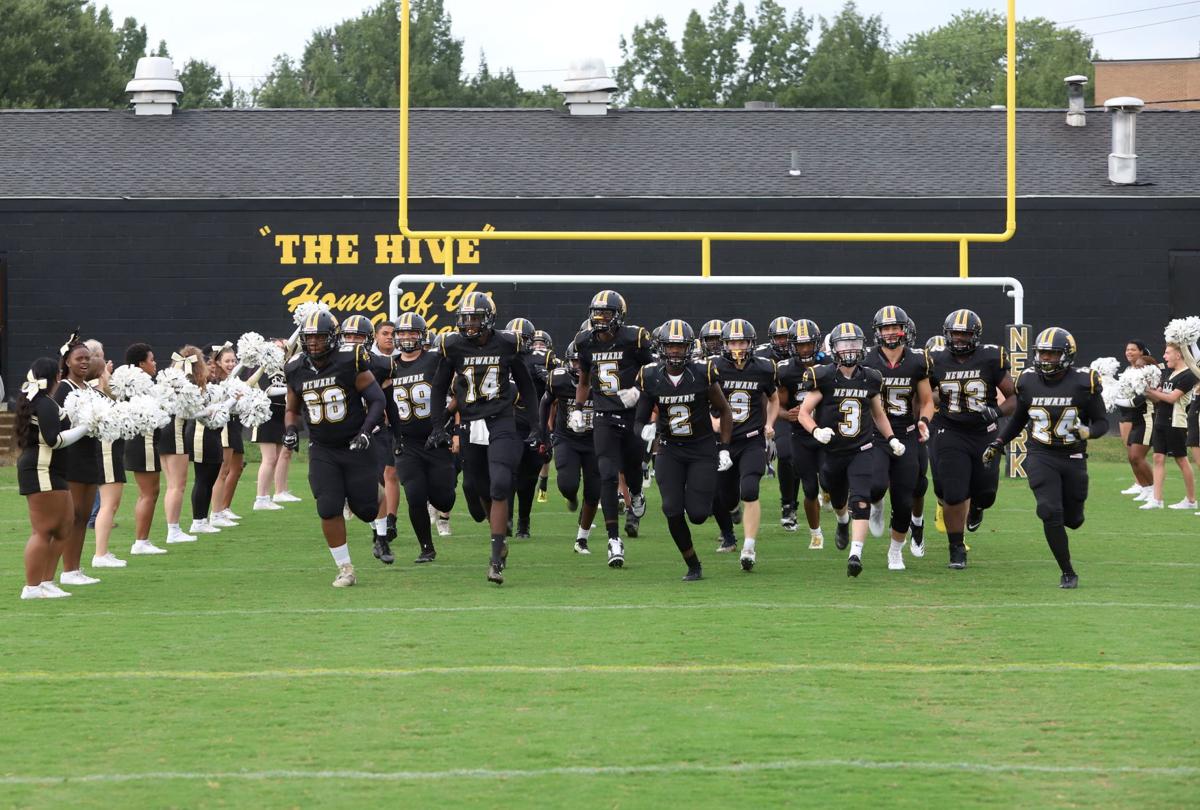 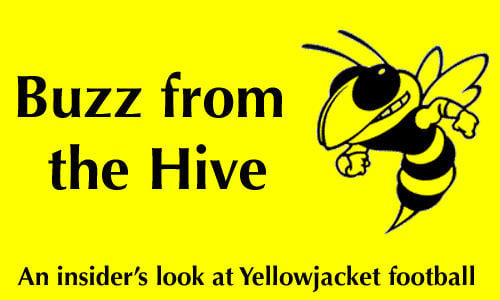 Newark High finished the 2019 football season with three straight wins, a streak that hasn’t happened during any part of a season since 2014. The three wins gave the Yellowjackets a 5-5 record, the first time they’ve finished .500 or better since 2015.

“There is definitely a positive buzz around the program,” head coach Jody Russell said following his first year at the helm of one of the most historic football programs in Delaware. “Winning our last three games will springboard us into the offseason. The kids are excited about the way we finished. We refocused after our loss to Howard and completed the goal of getting to .500.”

Newark’s move into the Blue Hen Flight B Conference to play other schools with similar enrollments paid off. Playing the smaller schools with football rosters of similar size enabled Newark to capture wins against Glasgow, Dickinson, Brandywine, McKean and Christiana. The only Flight B losses were to Howard High School of Technology and A.I. du Pont. The Wildcats qualified for the Division II playoffs, while the Tigers narrowly missed the postseason after finishing 8-2.

“The captains did a great job leading this year,” Russell said. “Mele Stallings, Donald Burton, Alex Aviles and Jason Mitchell-Dickerson did a nice job keeping the guys positive this year. We had a lot of injuries, and to keep going in the right direction was a tribute to their leadership.”

The injuries also gave younger players an opportunity to see varsity action sooner than they might have otherwise.

Newark will return a plethora of talent in the skills positions, but Russell pointed out that the team will take a hit on the offensive and defensive lines, as several seniors have played their last high school football game.

“The biggest hit will be on the offensive and defensive line, where we lose two college-level players in Burton and Aviles,” Russell said. “The three returning linemen will have to have a good offseason to fill the void.”

It will be an offseason that Russell is looking forward to now that he’s been through his first full regular season as the head coach at his alma mater.

“I feel like the offseason will be easier now that our staff is in place,” he said. “Our training and conditioning program will begin after Thanksgiving. Hopefully, this will make the guys bigger, faster and stronger with the ability to get in the weight room earlier.”

While that group in the weight room won’t include the seniors, this year’s graduating class is one Russell will always remember.

“When I look back in 10 years, I would like to think that this first group set us up with a winning program,” Russell said. “The guys that are still here will have to build on what this group of seniors started. It’s been a tremendous start to what will hopefully be a long journey.”

This is the final Buzz from the Hive for the 2019 season. Thanks to head coach Jody Russell and captains Mele Stallings, Donald Burton, Alex Aviles and Jason Mitchell-Dickerson for their weekly availability and contributions.