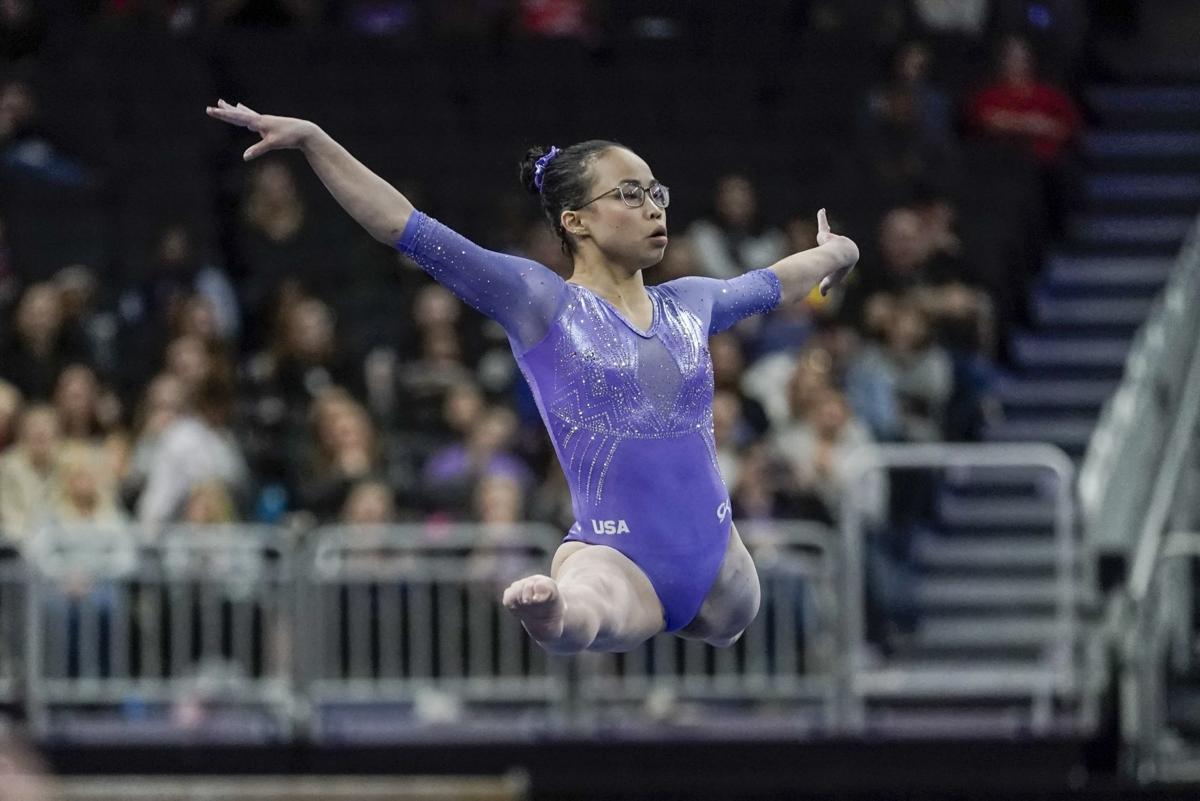 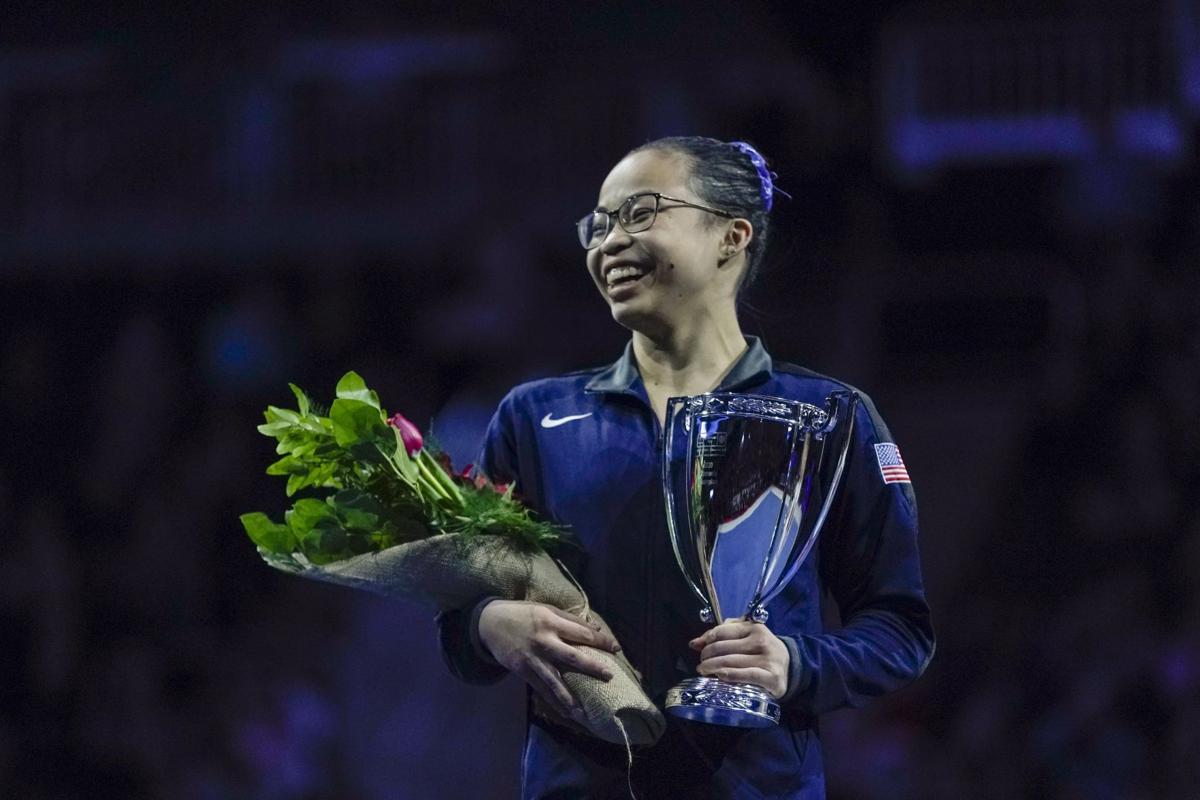 First place all around winner Morgan Hurd, who trains in Newark, poses for a picture after the America Cup gymnastics competition Saturday in Milwaukee. 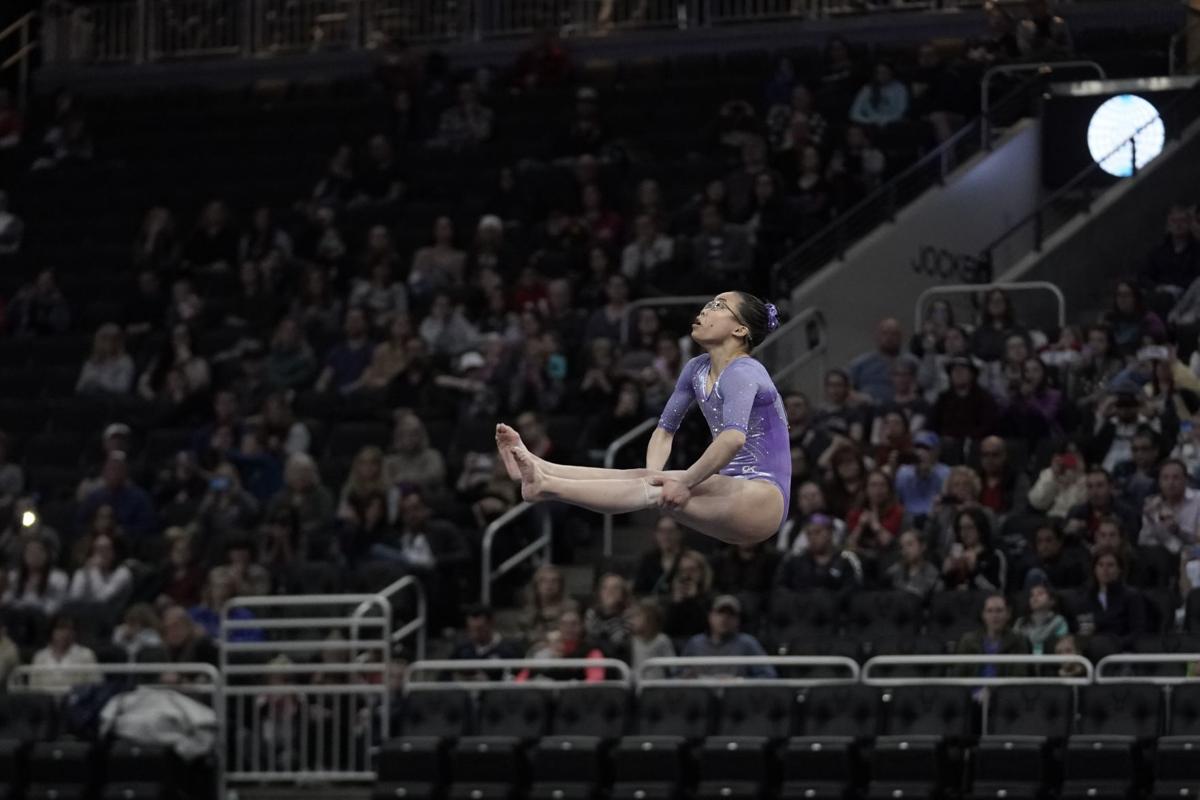 First place all around winner Morgan Hurd, who trains in Newark, poses for a picture after the America Cup gymnastics competition Saturday in Milwaukee.

MILWAUKEE — Morgan Hurd is turning the page from a frustrating 2019 season and going for her first Olympic berth.

“I guess I just have almost a different mentality,” Hurd said. “I’m learning to be calmer and just really telling myself that I’m really just in a practice, (that) I’m not even doing a meet. That’s what I kept telling myself all day.’’

This year’s competition didn’t include Russia, which announced last week that it wasn’t making the trip because of the coronavirus.

Hurd, who won the 2017 all-around world title, failed to make the six-woman world championship team and became a non-traveling alternate instead.

She tried to put the best light on the situation by figuring it would reduce the pressure on her.

“This was a watershed for her, really,” said Tom Forster, the U.S. national women’s team coordinator. “This was her opportunity to state who she is as an athlete, not to be ignored. I think she felt ignored for not making the world team last fall.

“You never know how the athletes are going to handle that. Some get really sad and it kind of crumbles their self-confidence. Others get mad and do something about it. That’s what you hope for, and that’s exactly what she did. She made a statement.”

DiCello also proved a point as the 16-year-old from Boyds, Maryland, begins her move to the senior level. DiCello, who won the all-around title in the junior division at last year’s U.S. championships, was competing in her first senior international event.

“I was nervous, but I was also really excited,” said DiCello, who finished in the top four in each event. “I just tried to keep my mind calm and just focus on what I was doing at the time.”

Hurd and DiCello weren’t the only teen-agers to shine.

Jennifer Gadirova, a 15-year-old from Britain, surprised even herself while competing at the senior level for the first time. Gadirova placed first in the floor exercises (13.700) and vault (14.566) and second in the balance beam (13.933).

Gadirova settled for fourth place in the all-around because of a 10th-place finish in the uneven bars, which she acknowledges is typically her weakest event.

“I didn’t have much expectation,’’ Gadirova said. “All I was thinking was just do what I needed to do. Coming in where I came in, it makes me believe in myself more, that I can do stuff now.”

Ellie Black, a two-time Olympian from Canada, finished fifth as she continued her comeback after undergoing ankle surgery last fall.

“It’s really exciting for me to be back in an all-around competition, even if it’s not quite to the exact level I eventually want it to be,” Black said.

The 1-2 finish by Hurd and DiCello maintained U.S. domination of this event. The last woman from outside the U.S. to win the American Cup all-around title was Elena Zamolodchikova of Russia in 2001.