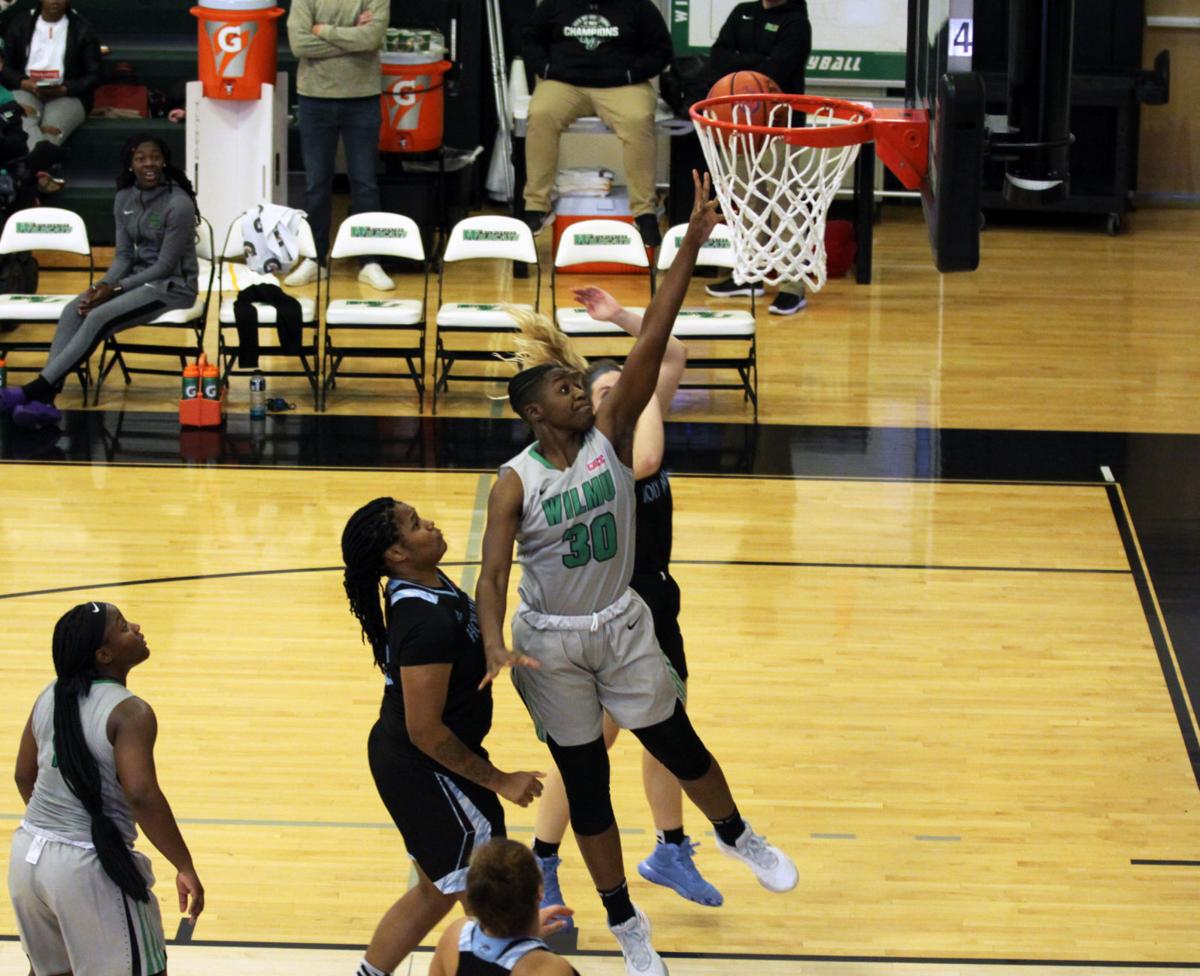 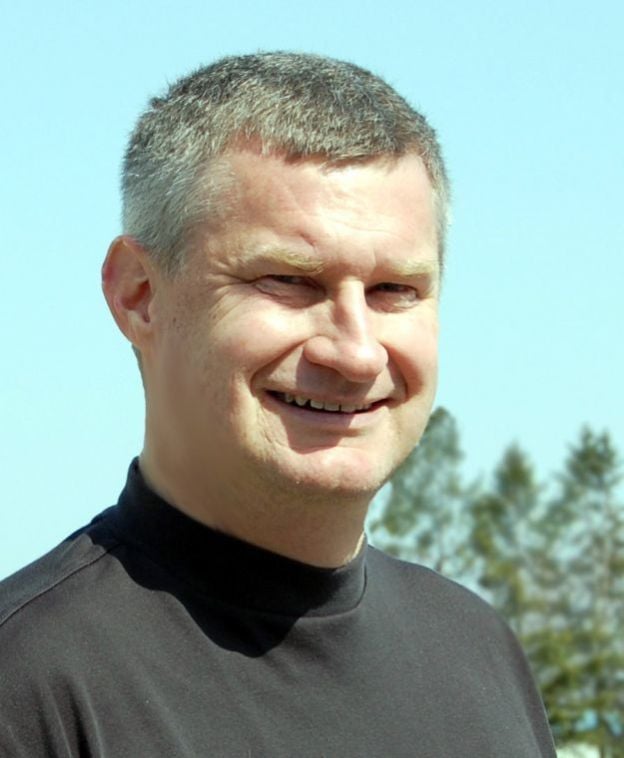 Is it just me or did the month of January go faster than the holiday break?

Super Bowl Sunday is coming up this weekend, and whether you’re rooting for Andy Reid to win or not, the reality is that the NFL season will be over by this time next week.

I’m not an Eagles fan but am hoping Reid wins a ring. All he ever did in Philadelphia was put together teams that by and large were in the playoff hunt after Thanksgiving. As a diehard Jets fan, I just can’t fathom consistently having that type of excitement after the clocks get turned back an hour.

Reid wasn’t arrogant like Buddy Ryan, clueless like Rich Kotite or evasive like Bill Belichick. There’s something to be said for having a coach who is confident but not cocky. He never rocked a press conference, but also never embarrassed anyone doing their job in one.

Coach Reid, on Sunday night, I hope the time is yours. And if I was a betting man, I’d take the Chiefs.

The tragic death of Kobe Bryant was an “I remember where I was” moment.

After hearing the news, I quickly in my head put together the list of sports-figure tragedies in my lifetime. It started with Thurman Munson, followed by Dale Earnhardt Sr. and Payne Stewart, and until Sunday morning, ended with Roy Halladay. I know there were others, but this is my list, which now also includes Bryant.

What separates Bryant from the others on my list, maybe with the exception of Earnhardt, is that even the non-sports fans knew the name Kobe Bryant. Even if they aren’t able to tell you he played for the Lakers, they know he was a basketball player. Michael Jordan, Tiger Woods and LeBron James are among the very few professional athletes with that world-renowned status over the past two decades.

That iconic, one-name-only-needed status alone made his death immediate headline news and created an outpouring of worldwide support focused on Bryant the basketball legend. However, it didn’t take long once it was reported that his oldest daughter also perished in the crash for the focus to quickly turn from Bryant the superstar to Bryant the father. A father who plummeted to his own death knowing his daughter would also perish.

I can’t imagine and pray I never experience losing a child. No matter the reason, it has to be the worst feeling in the world. It’s another reason I’m rooting for Reid on Sunday.

I’m going to let you in on the best kept secret in town. Well, in Bear, that is.

It’s the Wilmington University men’s and women’s basketball programs. They compete in the Central Atlantic Collegiate Conference – along with nearby Goldey Beacom College – and at this point in the season are playing women’s and men’s doubleheaders. This Saturday, they play at home at the Wilmington Athletic Complex on Route 40 in Bear against one of the top teams in the conference, Post University. The women tip off at 1 p.m. followed by the men at 3.

Now here’s the best part. In addition to getting to cheer on some local players – Emily Ansah from Newark Charter High School, Chima Okwu-Lawrence from Concord, and Danny Walsh and Jordan Harding from William Penn – the cost for admission is completely free. That’s right – cheaper than a high school game to watch Division II basketball.

The gym is small, which means no matter where you sit you feel like you are part of the action. You can’t get that close to the court at the Bob Carpenter Center or the 76ers Field House without paying a steep price. And the same seat at the local high school game is $5 for adults and $3 for students. I’m not suggesting you stop supporting the local teams, but I do encourage you to check out the Wildcats in action.

And why not? There isn’t grass to mow or snow to shovel. But it is too cold to be outside. Unless, of course, you’re heading to the Polar Bear Plunge. And if you’re not, why not consider joining me on the beach on Sunday at 1 p.m. to support more than 4,000 Special Olympics athletes here in Delaware.