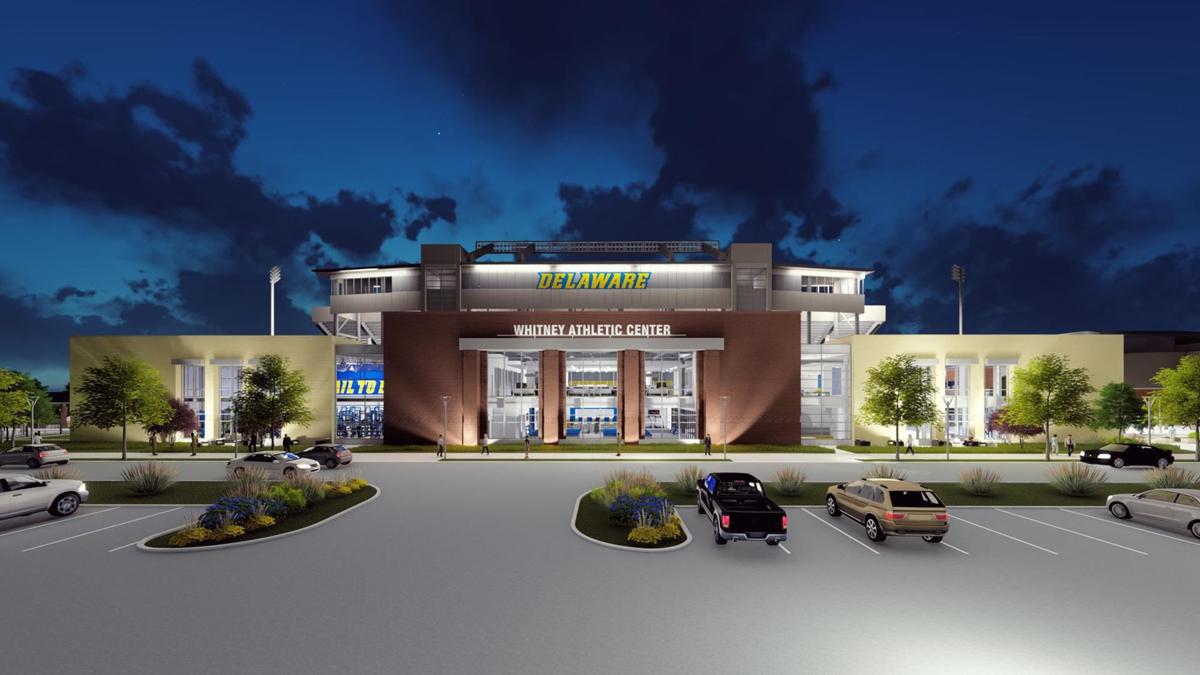 The Whitney Athletic Center, being built in front of Delaware Stadium, is expected to be complete by next fall. 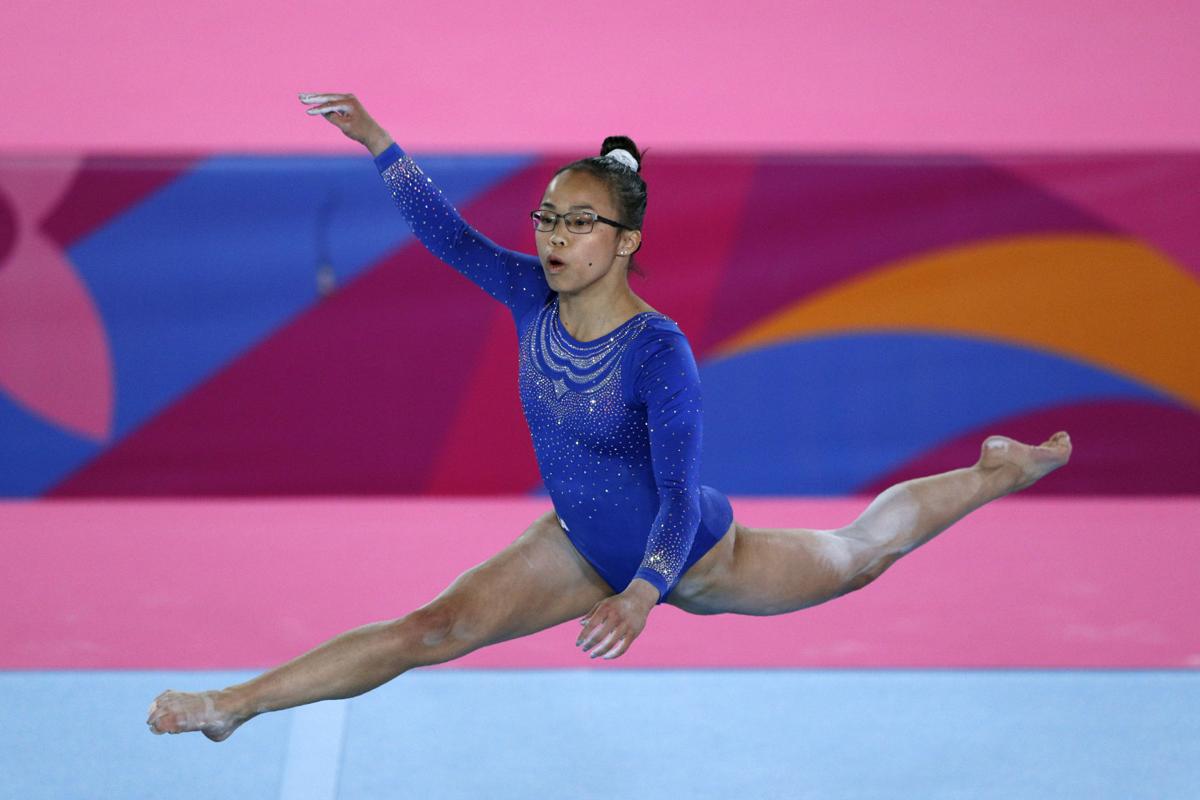 Gymnast Morgan Hurd, who trains in Newark, has her sights set on a trip to the Tokyo Olympics this summer.

The Whitney Athletic Center, being built in front of Delaware Stadium, is expected to be complete by next fall.

Gymnast Morgan Hurd, who trains in Newark, has her sights set on a trip to the Tokyo Olympics this summer.

My annual Top 10 sports stories to watch list often has a similar “feel” to the most significant stories of the previous year. This year’s list is no different.

In the order of importance keeping local interest in mind, here are some stories to keep an eye on.

1. UD renovations: Although some construction deadlines for the 2019 Blue Hens football season were not met, UD officials have stated that the new Whitney Athletic Center will be completed for kickoff of the 2020 season. Even non-UD fans will be glad to drive by and not see the construction site.

2. Newark football: The move to Division 2 and Flight B definitely helped this past season. With a year under his belt at the helm of the Yellowjackets’ program, can Jody Russell propel his team above the .500 mark for the first time since 2014?

3. Delaware football: As the saying goes, “one step forward and two steps back.” That’s what the Blue Hens did the past two seasons after making the playoffs in 2018 and then finishing a very disappointing 5-7 in 2019. Stadium renovations and a new athletic center will only excite new fans if the team wins. Anything short of a playoff appearance in 2020 will be considered more than two steps back.

4. Fly Eagles fly: Whether you agree or disagree that Carson Wentz would have won the playoff game if he didn’t get injured, I think we’d all agree a trip to the Super Bowl was not in the cards this year. Can the Eagles shore up a porous defensive secondary? Will next year’s backup quarterback be a little younger and playoff experienced? Both are questions that need to be answered correctly if the Eagles are going to be competitive in the month of January.

5. Delaware basketball: Will the same UD football “saying” hold true for the UD men’s basketball team come the beginning of March? Their one step forward took place last year when they finished as the fifth seed and reached the CAA Tournament semifinals for the first time since 2014. While it’s a bit harder to judge progress using just the postseason tournament results as a criteria because it is a one-and-done situation, in order for this year’s Blue Hens to not be considered a disappointment, they’ll need to finish the regular season as one of the top four seeds.

6. Yellowjackets in Flight B: Will the winter and spring sports teams experience the same success as the fall squads after a move to Division II? What defines success? Improved records and if not a trip to postseason tournaments and meets, then getting closer than years past.

7. Newark Charter boys lacrosse: The only team not to make the postseason in the school’s young varsity history, the Patriots lost just two seniors to graduation from last year’s squad that finished 11-4, so there are optimistic reasons to believe this could be the year they reach the tournament.

8. New high school: Las Américas ASPIRA Academy, a Spanish-immersion school located on Ruthar Drive, is opening a high school on Otts Chapel Road next fall. Similar to what Newark Charter School did, it will start with ninth grade and add a grade each year. The middle school already has an athletics program up and running, so most likely ASPIRA will compete at the junior varsity level next year with teams made up of the school’s incoming freshmen. The last charter high school to open in our area, Newark Charter, saw early successes and made an immediate impact on the local high school sports scene.

9. Olympic dreams: Morgan Hurd, who trains in Newark, has always dreamed of competing in the Olympics. Despite being left off the team that competed at the World Gymnastics Championships this past fall, Hurd’s dream is still alive as she plans to compete in June’s Olympic trials in St. Louis with hopes of making the team that competes in Tokyo.

10. High school golf: After dropping the golf program in 2018 due to budget cuts, Newark High plans to re-establish it this spring. However, the coach needs to serve in a volunteer capacity. If interested, contact athletic director Jason Bedford at Jason.Bedford@christina.k12.de.us. It would be a shame if students interested in this lifetime activity don’t have the opportunity to participate in it as a scholastic sport.