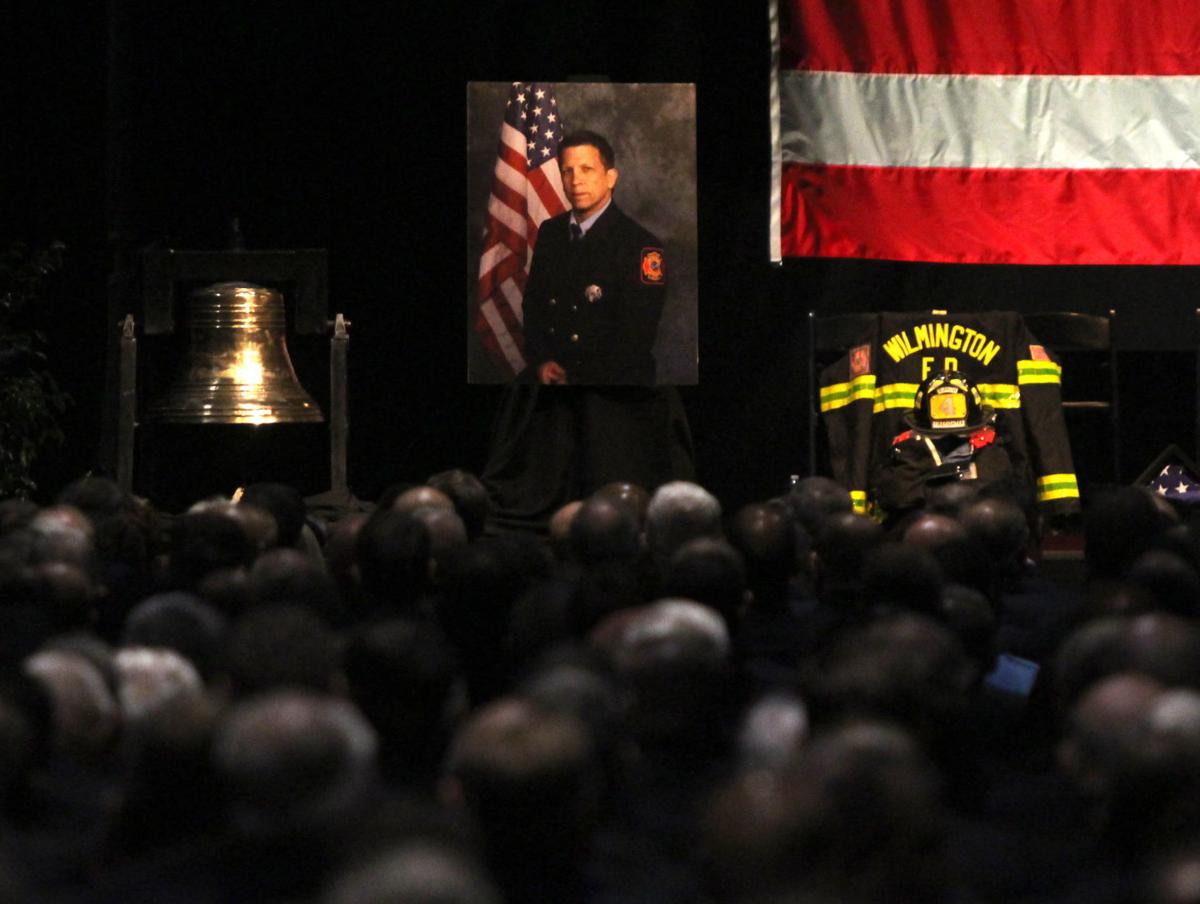 A large portrait of fallen firefighter Jerry Fickes adorns the stage during an October 2016 memorial service at the Chase Center on the Riverfront. 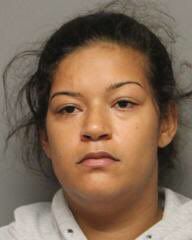 A Wilmington woman who pleaded guilty to second-degree murder for an arson that left three firefighters dead has been sentenced to 30 years in prison.

Beatriz Fana-Ruiz, 30, was sentenced Friday after pleading guilty in August to one count each of second-degree murder, arson and assault.

“This horrific tragedy reminds us of the danger Delaware’s first responders knowingly and willingly put themselves in every day to protect us," Attorney General Kathleen Jennings said in a prepared statement. "I thank our prosecution team and those who investigated the case, but most importantly I continue to extend my and DOJ’s sympathies to the families and friends of the firefighters who were killed and injured, as well as to the still grieving Wilmington Fire Department.”

Prosecutors say the United States Immigration and Customs Enforcement has filed a detainer against Fana-Ruiz, seeking her deportation to her home country of the Dominican Republic when she is released from custody.

Fana-Ruiz had been charged with six counts of first-degree murder, which carries a mandatory life sentence, as well as assault, three counts of arson, and nine counts of reckless endangering.

Her guilty plea came just days after a judge set restrictions on expert testimony regarding whether a confession Fana-Ruiz gave investigators was false or coerced. The judge also noted in his ruling that there was no basis to conclude that authorities violated her Miranda rights.

Lt. Christopher Leach and Senior Firefighter Jerry Fickes of the Wilmington Fire Department died at the scene of the September 2016 row house fire. Senior Firefighter Ardythe Hope was hospitalized in critical condition for several weeks before she died.

Fickes was a Newark resident and was also a volunteer with Aetna Hose Hook and Ladder Company, where he was a former assistant chief.

Authorities have said Fana-Ruiz was angry about her living situation and unhappy with her life when she set a fire in the basement of the home where she was staying.

The fire quickly spread into the ceiling and weakened the floor joists. Leach and Hope died as a result of injuries they sustained when the first floor collapsed, causing them to fall into the burning basement. Fickes was killed as he tried to pull Leach from the fire and another portion of the ceiling collapsed onto him. Firefighter Brad Speakman was seriously injured when he also fell into the basement.

Relatives of several firefighters who battled the blaze have filed a federal lawsuit against the city claiming that cost-cutting policies and understaffing at the fire department contributed to their deaths and injuries.