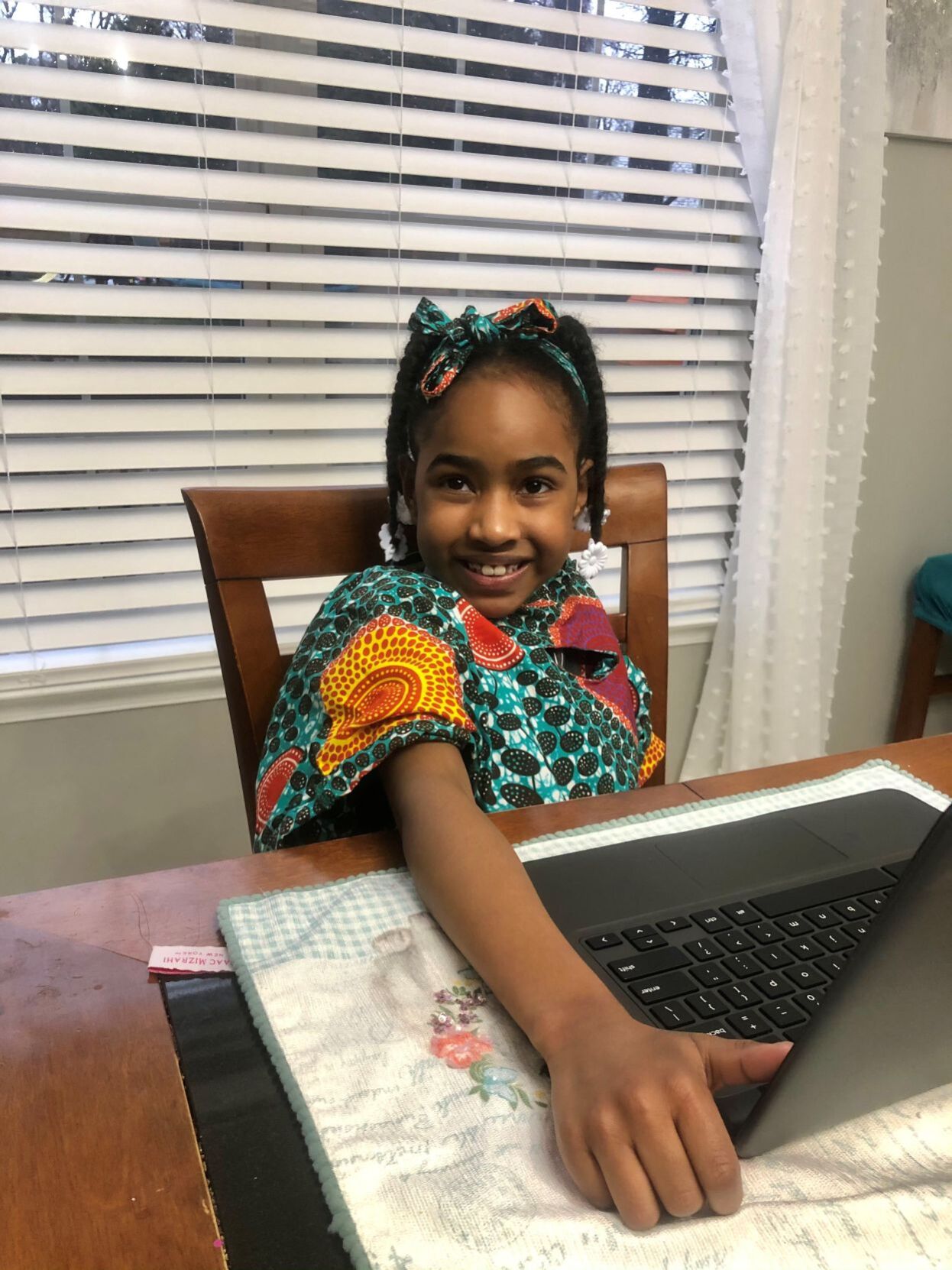 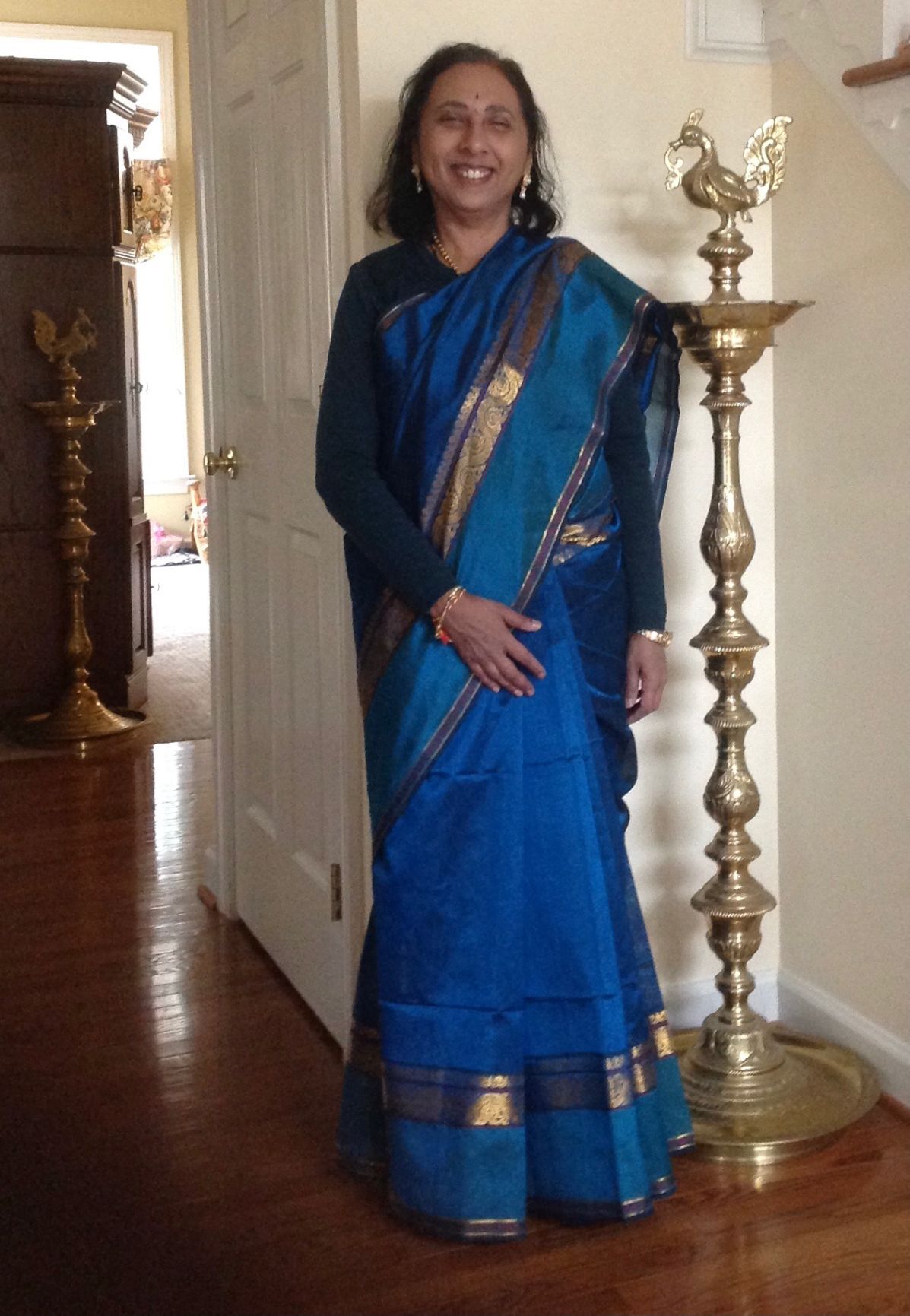 “We’re sending a message that no matter who you are, no matter where you’re from, if you go to West Park Place, you belong here,” said teacher Richard Machamer, who also serves as the Multicultural Night Committee Chair.

Student Chenxi Jin started the night by playing “Jasmine Flower” on her violin. She then discussed aspects of Chinese culture, from food like char siu, a steak on a stick dish similar to kebab, to holidays such as Chinese New year.

The virtual version of Multicultural Night marked the 12th year of the event. Last year, it had to be canceled because of the pandemic, but teachers and the administration thought it was important for the school community that they find a way to carry on the tradition this year.

“It has become a tradition, the way for us to increase in cultural awareness and form unity,” Machamer said. “It’s very important to us.”

Principal Tracy Novack said at least 12 different languages from seven countries are spoken at West Park Place. At one point, 94 people participated in the Zoom webinar.

The school expanded the event beyond just a single night by hosting a talent library. Students could bring a piece of their cultural heritage and share it with the community through Zoom.

Kirk Cashaback talked about Canada, discussing the country’s popular exports of maple syrup, hockey and ice sculptures. He also shared a poutine recipe, a dish popular in Montreal made up of french fries covered in gravy and cheese curds.

Kindergarten teacher Shanti Sarthi presented a group of students focusing on Indian culture. She showed pictures of herself wearing a traditional sari and henna, a form of temporary tattoos.

She then shared several students talking about Indian culture, specifically how the subcontinent is made up of many cultural groups and languages. Student Arjun Vemaraju talked about a more recent development in India, the Mangalyaan Mars space probe.

Another student, Bhargavanandan Kruthiventi, who goes by Nandu, shared a story from the Panchatantra, a story collection similar to AESOP’s fables. The story is based around a tiger who wants to eat a cow, featuring a moral intended to show how people should never lie.

Netal Vyas and Pragya Rai ended the show with a dance featuring modern Indian Bollywood pop music. They had several costume changes, starting out in traditional Indian clothes before changing to western clothes for different parts of the song.

“I smiled all night. I just thought it really turned out to be even better than I had expected,” Novack said.