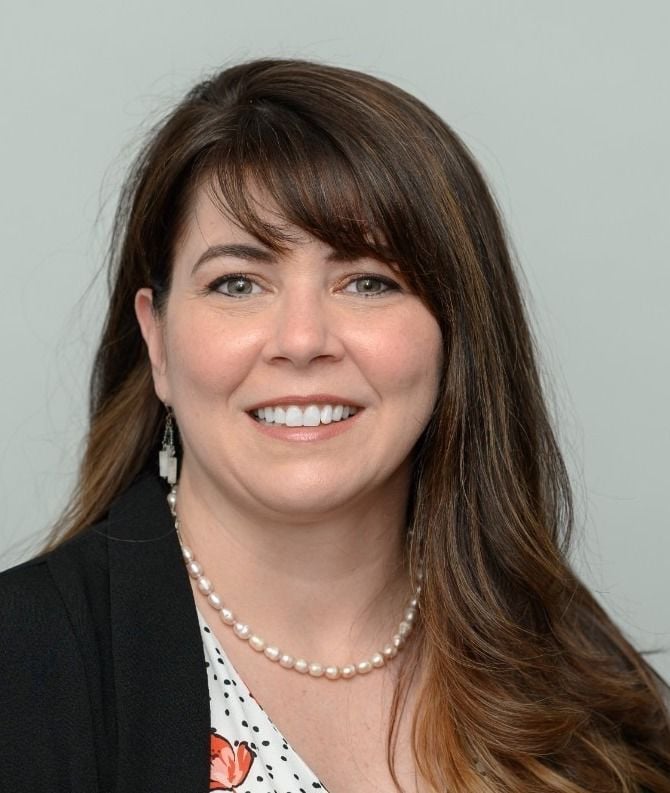 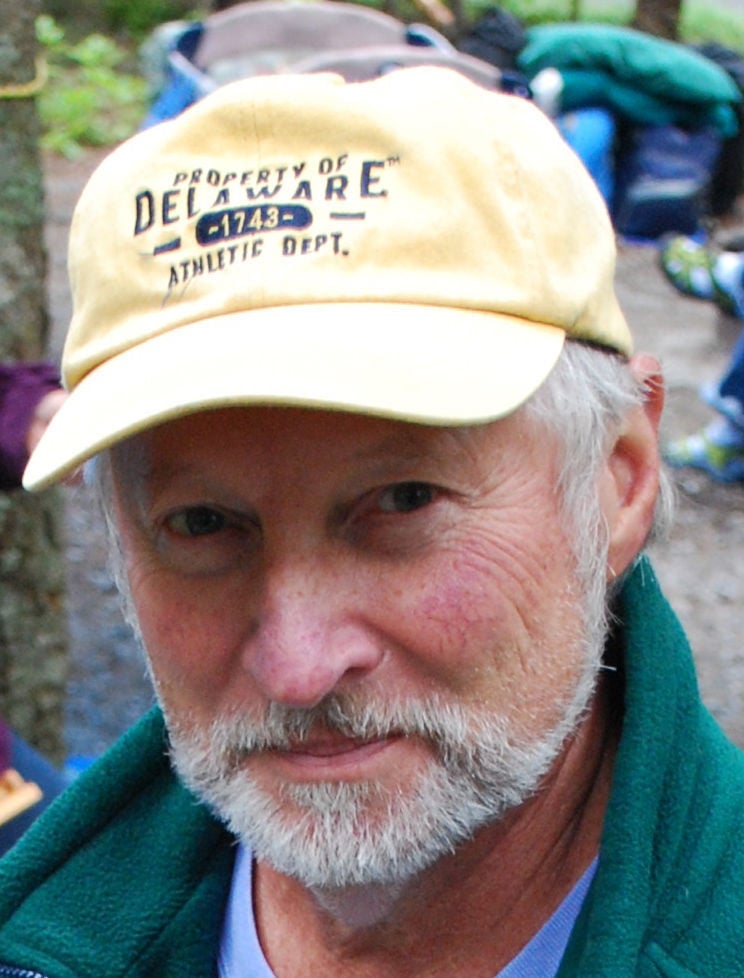 District 1 voters will go to the polls Tuesday in a special election to replace Councilman James Horning Jr., who resigned in May.

Christina MacMillan, a construction executive who helped run Horning’s campaign two years ago, will face off against John Suchanec, a retired Bank of America executive who served as a city councilman in the 1980s. The winner will serve out Horning’s remaining term, which ends in April 2023.

However, many voters are expected to vote absentee. Under a protocol started during the pandemic, the city proactively sent absentee ballot request forms to all 3,173 registered voters in the district. As of July 13, 248 people had requested ballots, and 112 completed ballots had been submitted, according to City Secretary Renee Bensley.

MacMillan grew up in Elkton, Md., and moved here to attend the University of Delaware. After living outside of the city for a while, she moved to Amherst Drive in Nottingham Green 10 years ago. She got her first taste of city politics in 2018 when she served as treasurer of Councilman Jason Lawhorn’s campaign. A year later, she served in the same role for Horning.

MacMillan said her priority as a councilwoman would be to maintain communication between the city and the residents.

“Basically, I just want to make sure there’s communication maintained with my neighbors,” she said. “I think I could bring some connection between what’s going on with council, listening to my neighbors what they want.”

Much like Horning when he ran for office in 2019, MacMillan said she’s not going into the campaign with a detailed platform of her own but rather plans to listen to what her constituents need.

“I want to get out and talk to my neighbors and understand their concerns before giving full opinions on some of the issues that are out there right now,” she said.

She noted that she’s already heard concerns about development.

MacMillan has worked for the Wilmington-based construction firm M. Davis & Sons for 23 years, recently being promoted to vice president of strategic development. She believes the skills she has honed in the business world will translate well into a role on council.

“I have a good track record of listening and being decisive but also being patient and caring,” she said. “I think that’s something I could bring to the community as well.”

Meanwhile, Suchanec is seeking to return to the council seat he held from 1979 to 1987.

The longtime resident of Tanglewood Lane in Nottingham Manor said he believes he can bring some experience to the council, which over the last couple years has seen many of the more seasoned members retire or be defeated at the polls. Besides Mayor Jerry Clifton, the most experienced council member is in his fourth year.

“That is the number one reason why I turned to my wife and I said I think I’m going to do this one more time. I said, if they don’t have the experience, maybe they need to have some mentors on that council that actually can be the rudder,” he said. “I don’t want to do this another eight years, but I do want to go in and make sure that the ship is running in the right direction.”

A native of Pittsburgh, Suchanec came to Newark in 1961 to attend UD. He has retired from three major companies: IBM, Hercules and most recently Bank of America, where he was a senior vice president in charge of mobile payment strategy.

He has also served on the boards of the Newark Housing Authority, Newark Country Club and Newark Senior Center, where as president he spearheaded the fundraising campaign to build the organization’s current building in 1996.

Suchanec said the biggest issue facing Newark is the proliferation of development projects.

“We’ve always had a comprehensive plan, but I don’t think we’ve really done a good enough job of actually bringing that into the real world. What you’re experiencing is that you’ve got zoning that allows developers to do certain things. The question is whether those certain things that they want to build really are of benefit to the City of Newark and to the residents of Newark,” he said. “You just can’t have the university abdicate the responsibility of housing students and put that burden on the city.”

Campaign finance disclosures show that MacMillan has raised a total of $6,481, including $4,916 in cash and $1,565 in-kind donations of food and beverages for a fundraising event.

Suchanec has not filed a campaign finance report.

Election results will be announced at city hall Tuesday night. Check newarkpostonline.com that night or pick up next Friday’s paper for full coverage.