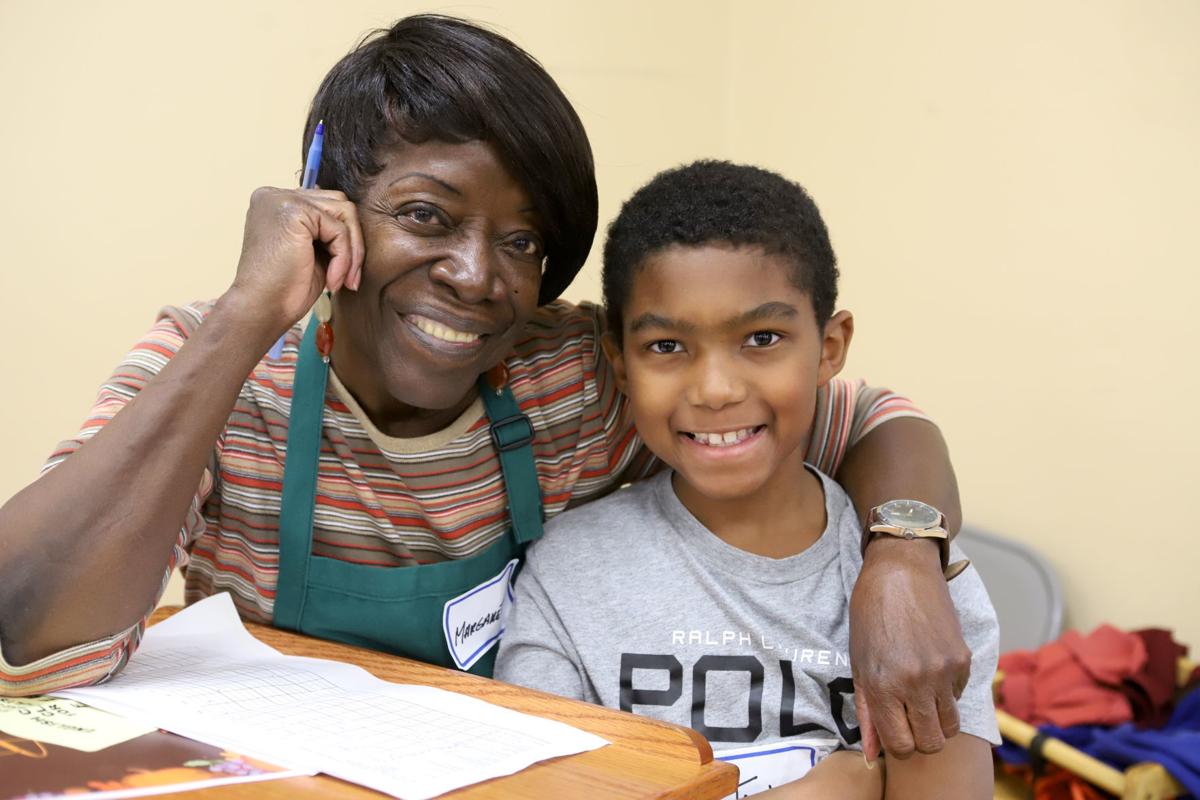 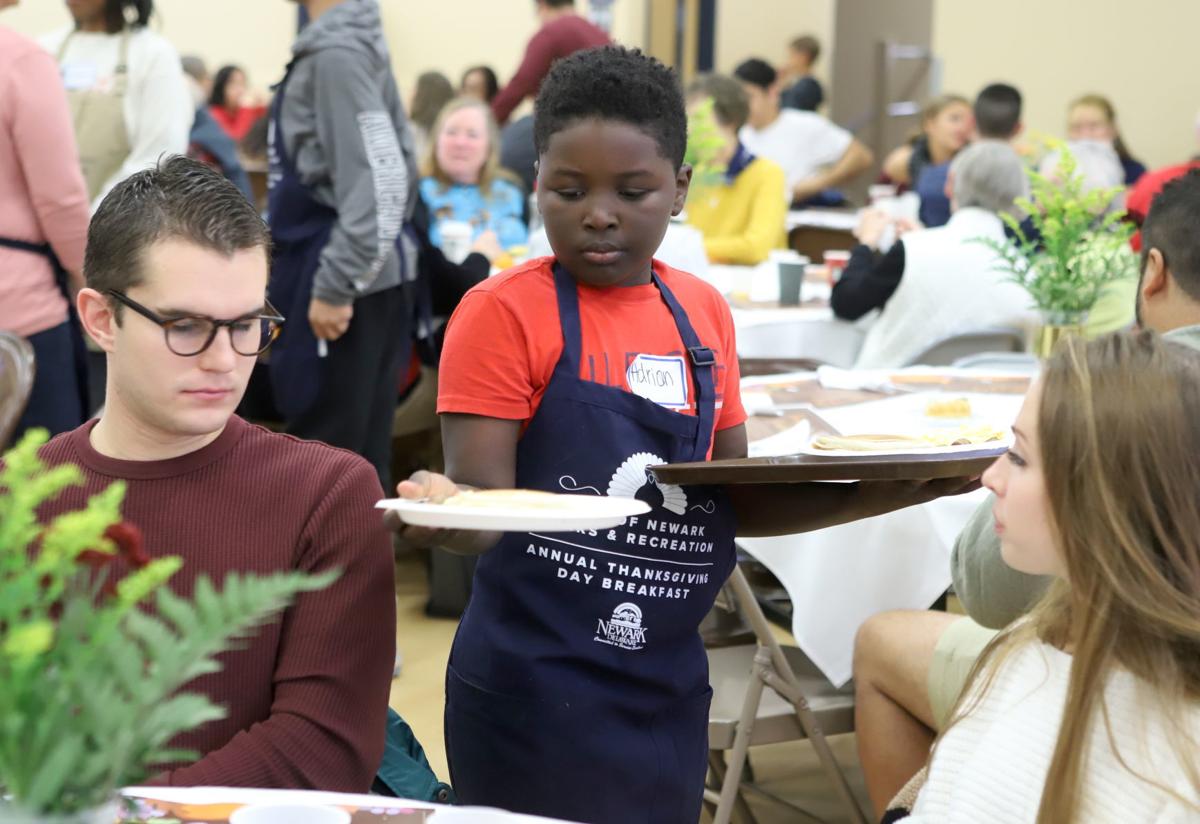 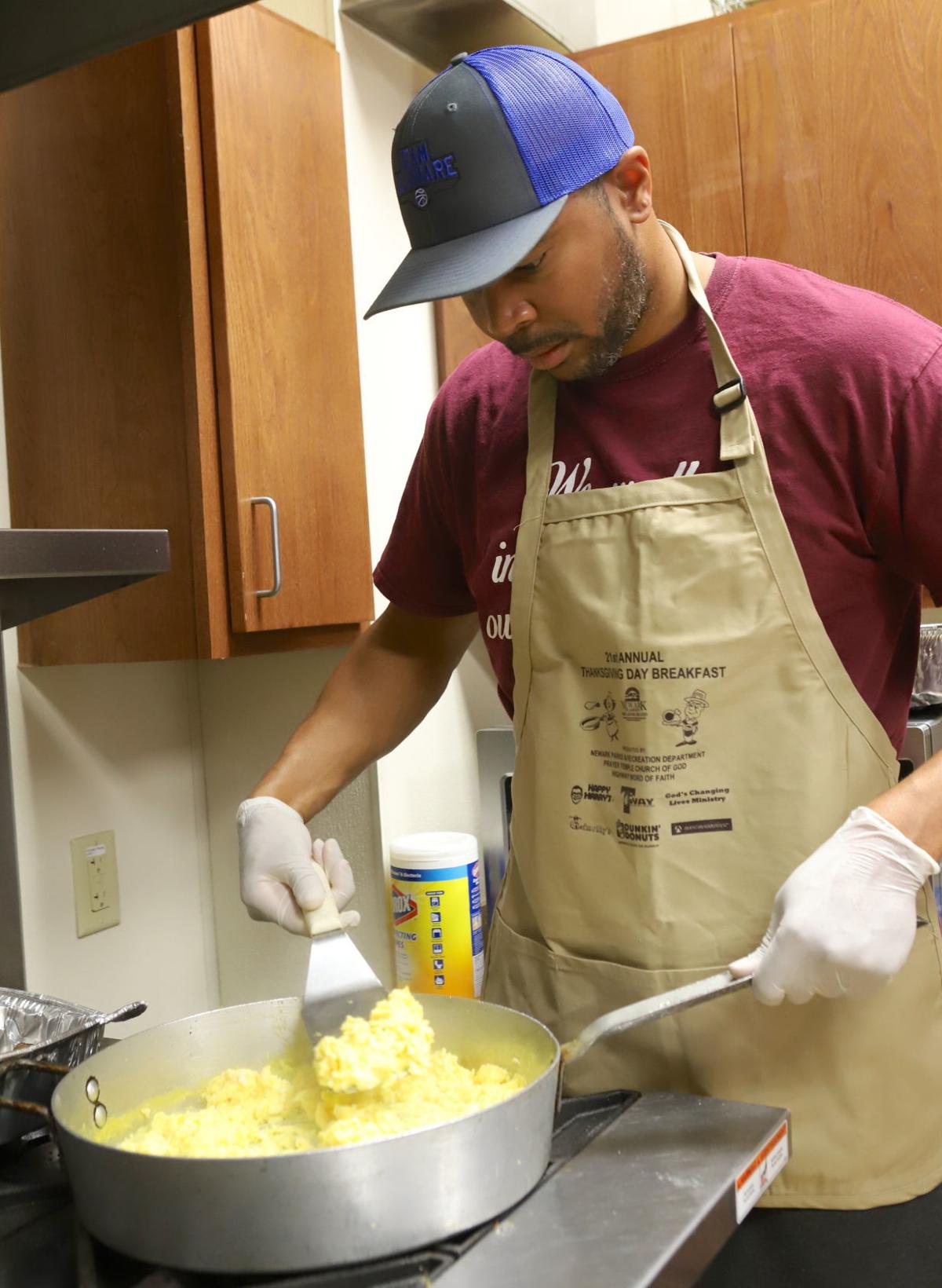 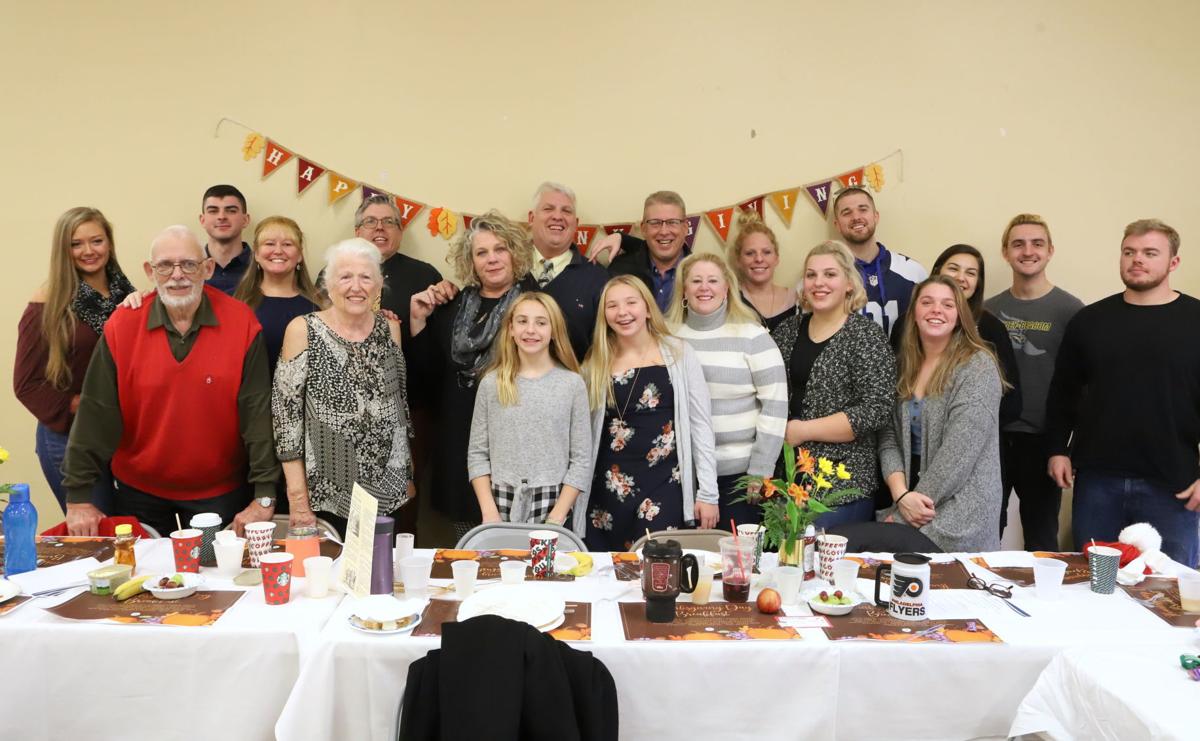 For decades, the Draper family has attended Newark’s Thanksgiving breakfast at the George Wilson Center. 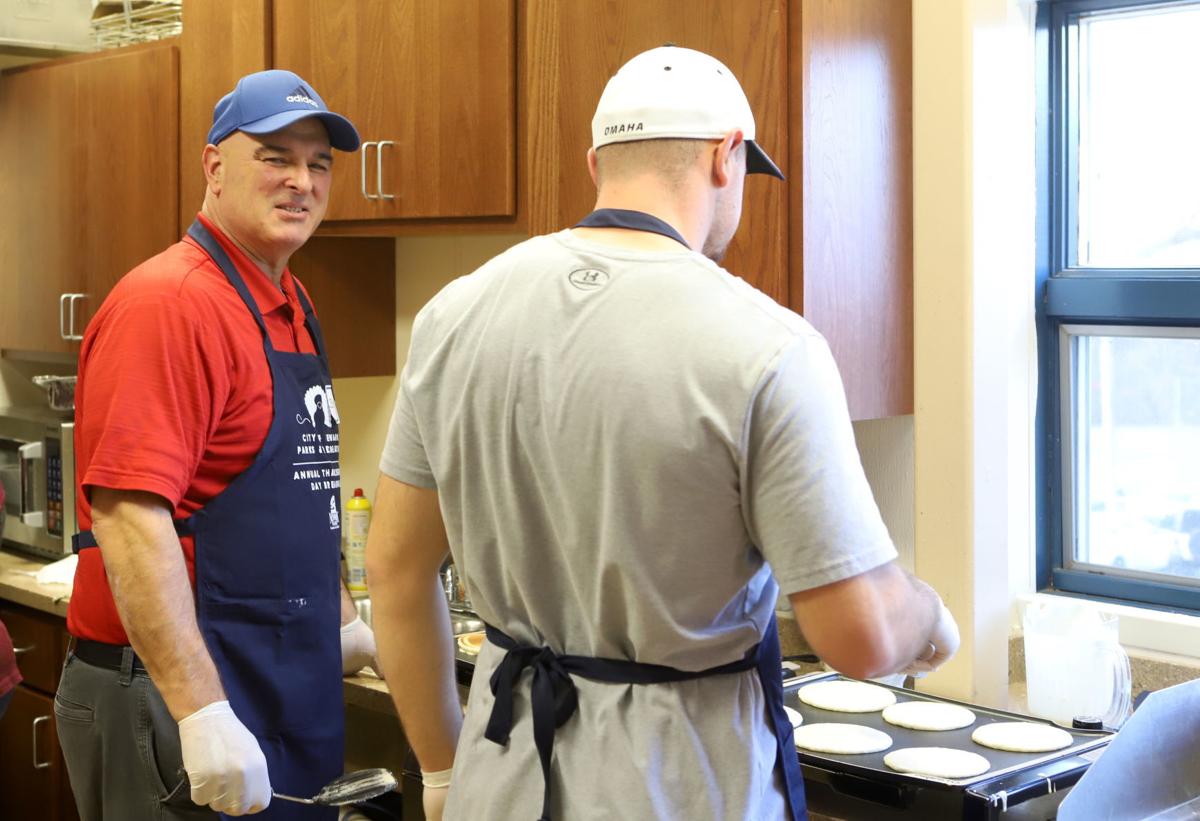 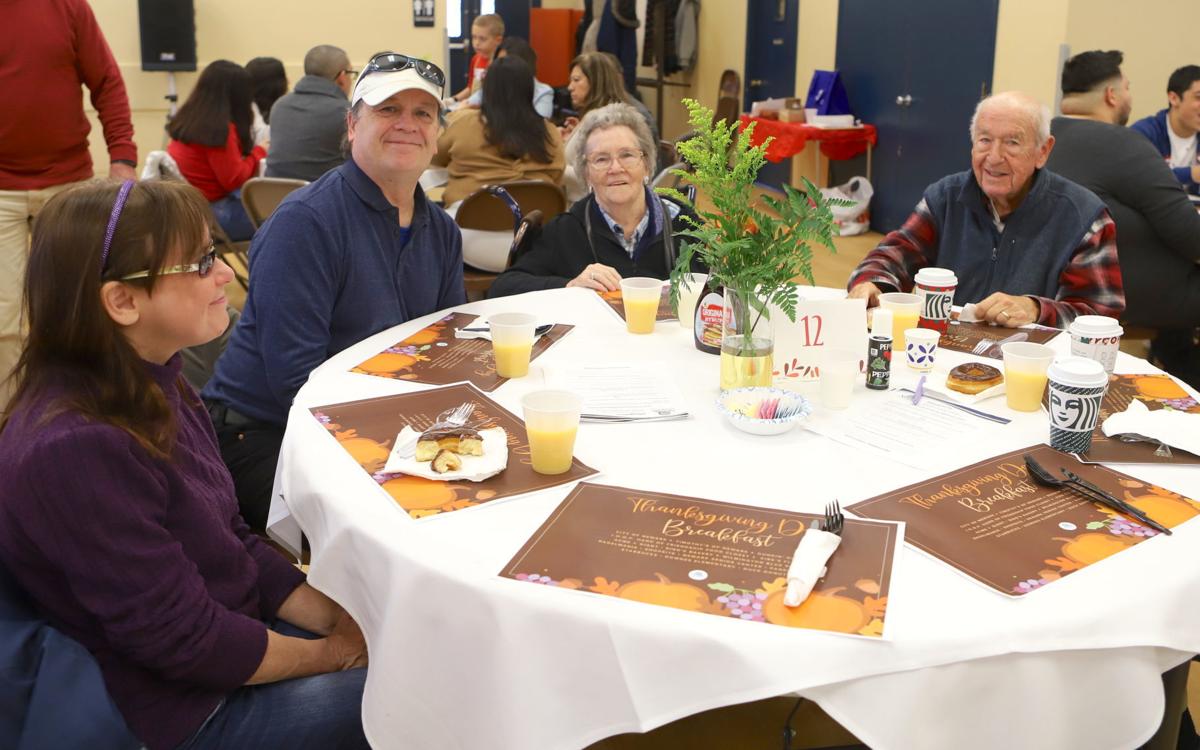 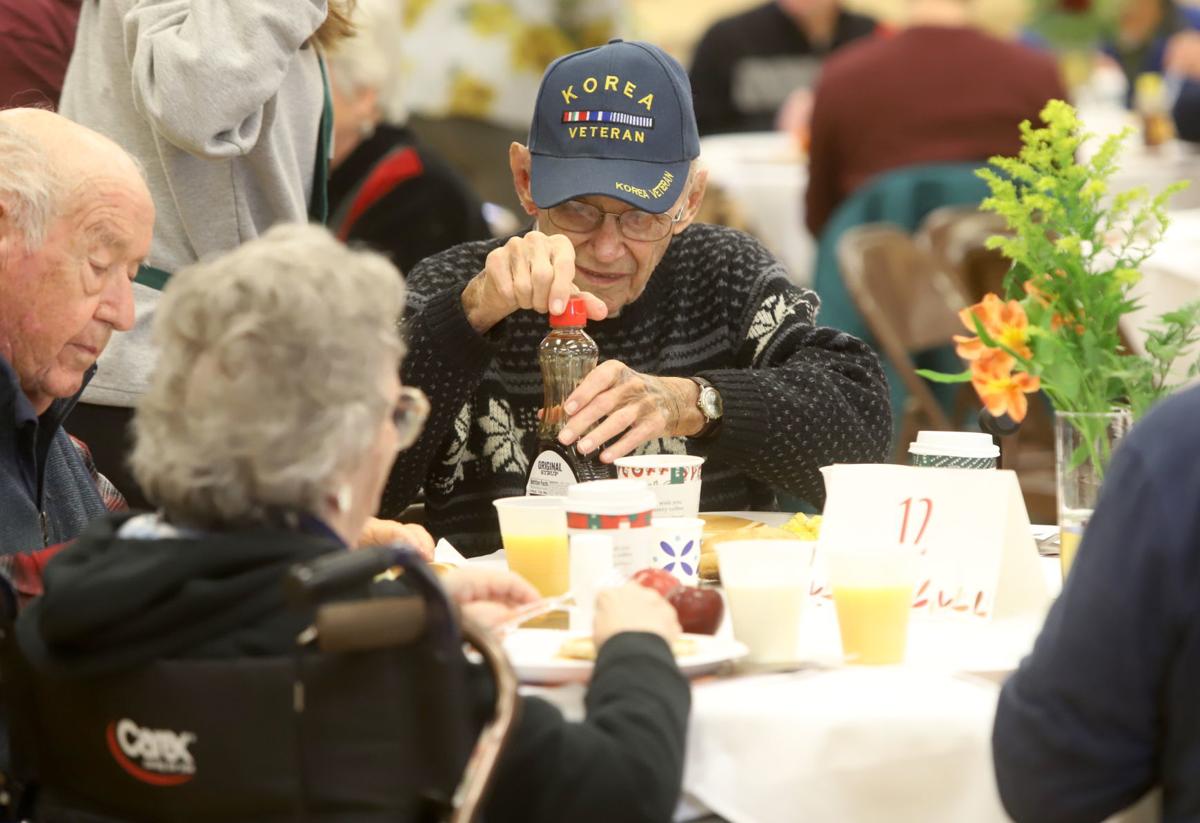 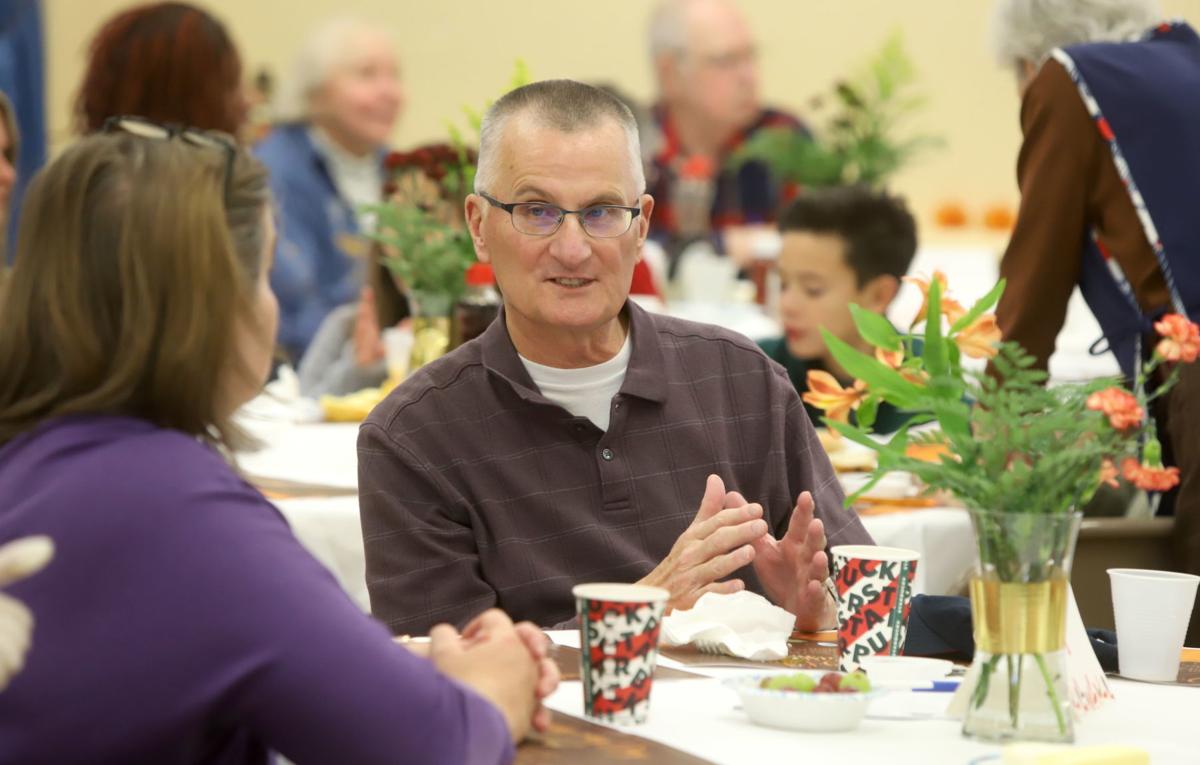 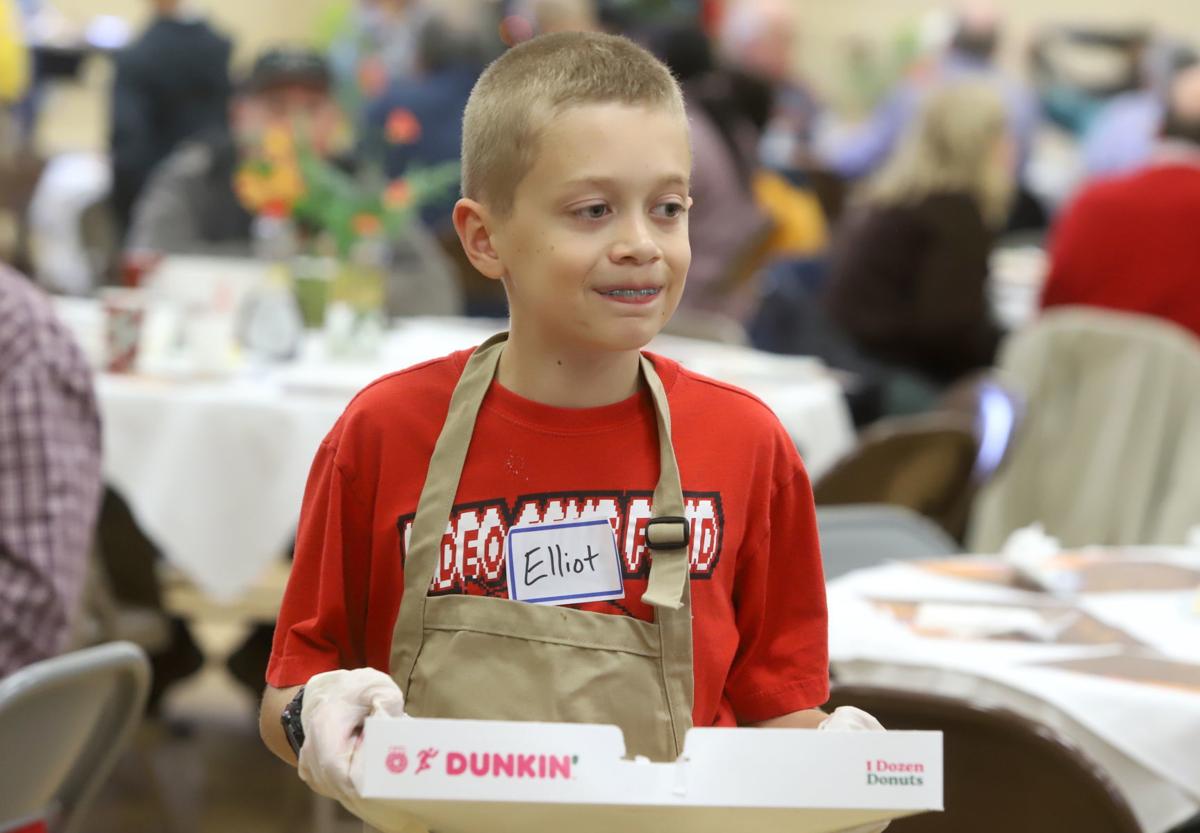 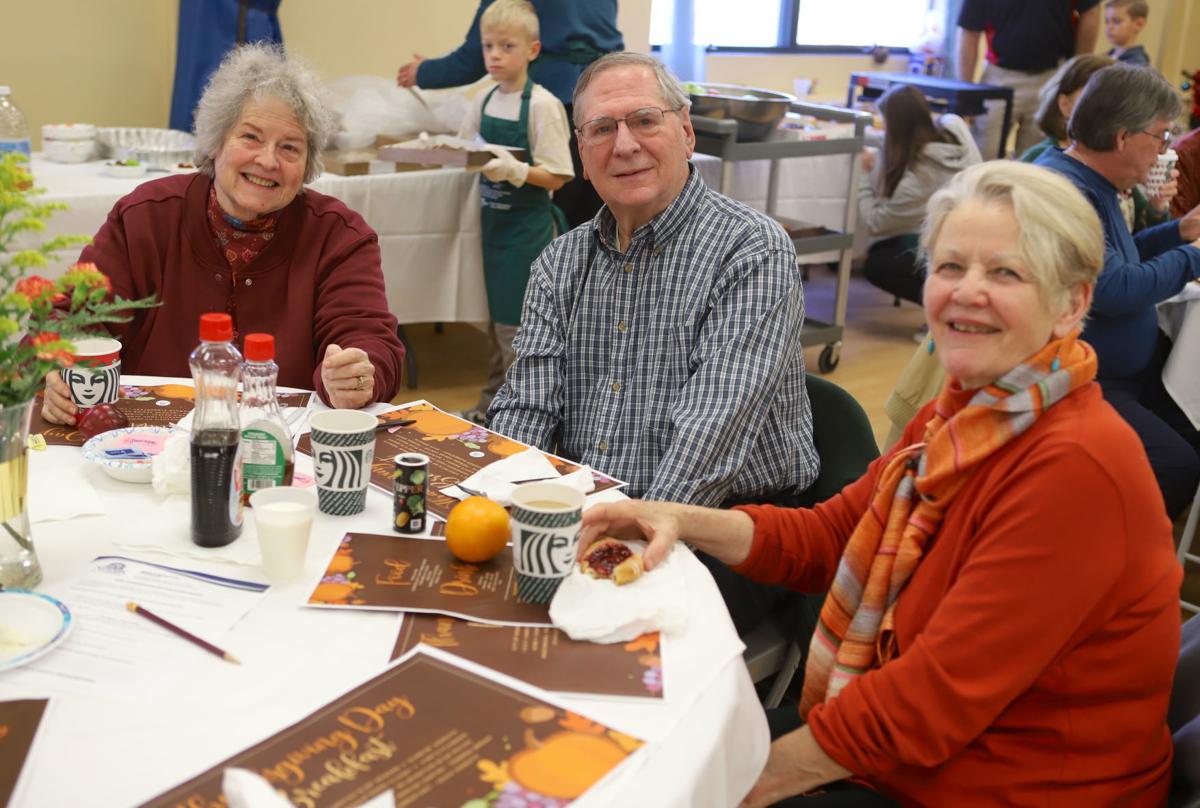 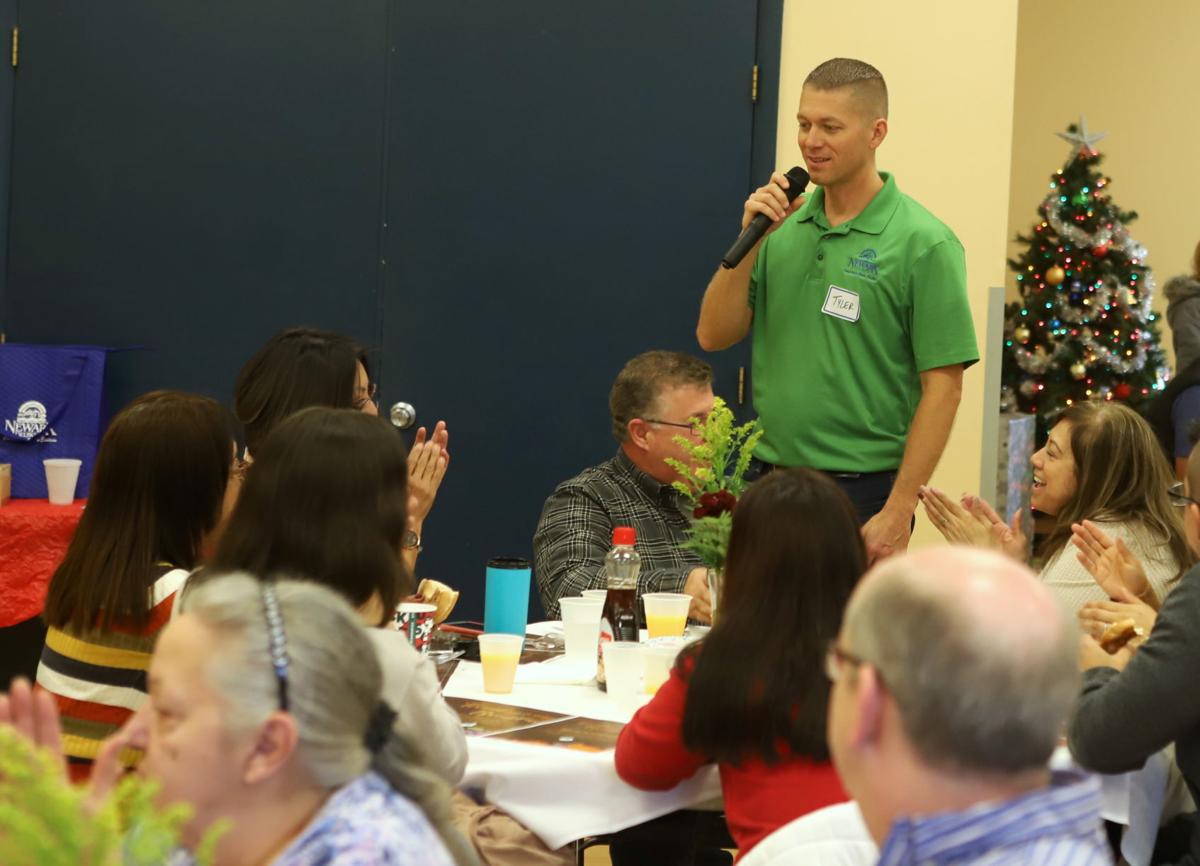 For decades, the Draper family has attended Newark’s Thanksgiving breakfast at the George Wilson Center.

Margaret O’Neill stayed up most of the night preparing her Thanksgiving meal, but that wasn’t going to stop her from showing up to volunteer at Newark’s community Thanksgiving breakfast.

By 8 a.m., she was at her usual post greeting people entering the George Wilson Center. Thursday marked her seventh time volunteering at the event, where she often sees the same people coming to eat each year.

“The love for the people is so intoxicating,” O’Neill said. “You can’t help but want to come back.”

O’Neill was one of 47 volunteers who helped make the event possible, said Paula Ennis, recreation superintendent for the Newark Parks and Recreation Department.

“It’s critical to make this run as smoothly as possible,” Ennis said. “We couldn’t do this without our volunteers.”

Now in its 33rd year, the community breakfast began as a way to serve University of Delaware students who couldn’t make it home for the holidays.

While it still draws some students, particularly from the burgeoning population of international students, it has morphed into a community event that draws many of the same families year after year. For as little as $3, attendees were treated to eggs, pancakes, sausage, doughnuts, coffee and orange juice.

This year’s breakfast drew 163 people, the most in recent memory, Ennis said.

Among the volunteers was 9-year-old Adrian Blackman, who waited tables along with his mom, Celine Tata.

“I wanted to demonstrate the importance of serving the community,” Tata said. “He’s very helpful at home, so why not bring him with me? He’s doing a phenomenal job.”

Tata wasn’t the only parent looking to teach her son about serving others. A number of kids were on hand passing out doughnuts or helping with other tasks.

“It’s nice to see it become a tradition for families who volunteer year after year,” said Pat Norris, a longtime volunteer herself.