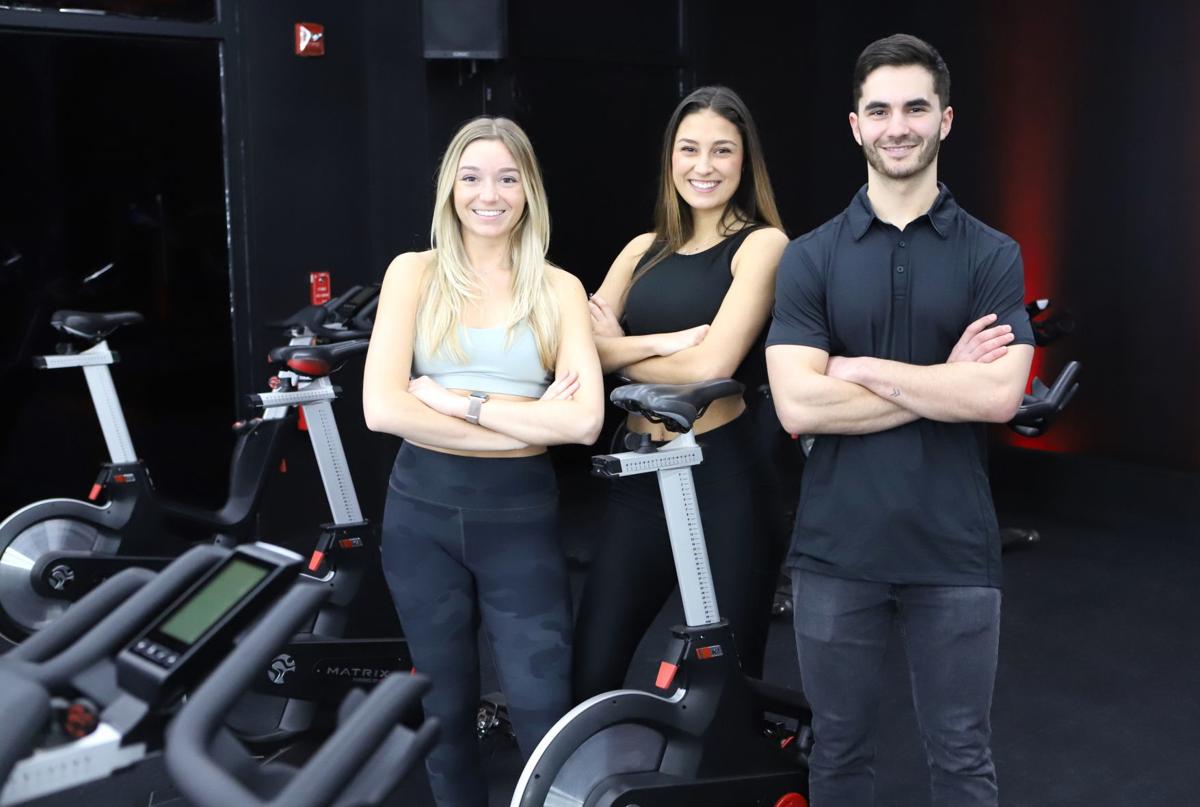 University of Delaware junior and business owner Blake Armentano (right) is pictured with two of Oh-So Cycle’s trainers the day before the gym’s grand opening.

University of Delaware junior Blake Armentano is the owner and founder of Oh-So Cycle, a spin studio that opened Saturday on South Main Street.

University of Delaware junior and business owner Blake Armentano (right) is pictured with two of Oh-So Cycle’s trainers the day before the gym’s grand opening.

University of Delaware junior Blake Armentano is the owner and founder of Oh-So Cycle, a spin studio that opened Saturday on South Main Street.

Blake Armentano has always had an entrepreneurial spirit – he created his own clothing line at age 13, selling his items mostly to family members and friends.

On Saturday, though, the 20-year-old University of Delaware junior took his business skills to the next level when he opened a spin studio on South Main Street.

The indoor cycling gym, Oh-So Cycle, is the first tenant in South Main Plaza, a mixed-use complex containing 19,000 square feet of retail space on the first floor and 36 apartments on the upper floors.

Armentano said that while there is a spin studio on campus, there are no dedicated, private facilities in Newark.

“I felt there was a gap in the market here,” he said.

Oh-So Cycle will employ six instructors, including Armentano. Half are UD students.

The gym will offer three classes each day, with each one accommodating up to 30 people, as well as free-ride periods in between classes.

Armentano said he hopes to create a community of people interested in indoor cycling.

“It’s a place members can come to connect with like-minded people,” he said.

The entrepreneurship major, who comes from a family of business owners, credited his professors and UD’s Horn Program in Entrepreneurship for giving him advice and introducing him to the right people.

“I wouldn’t have been able to do this without the connections I made,” he said.