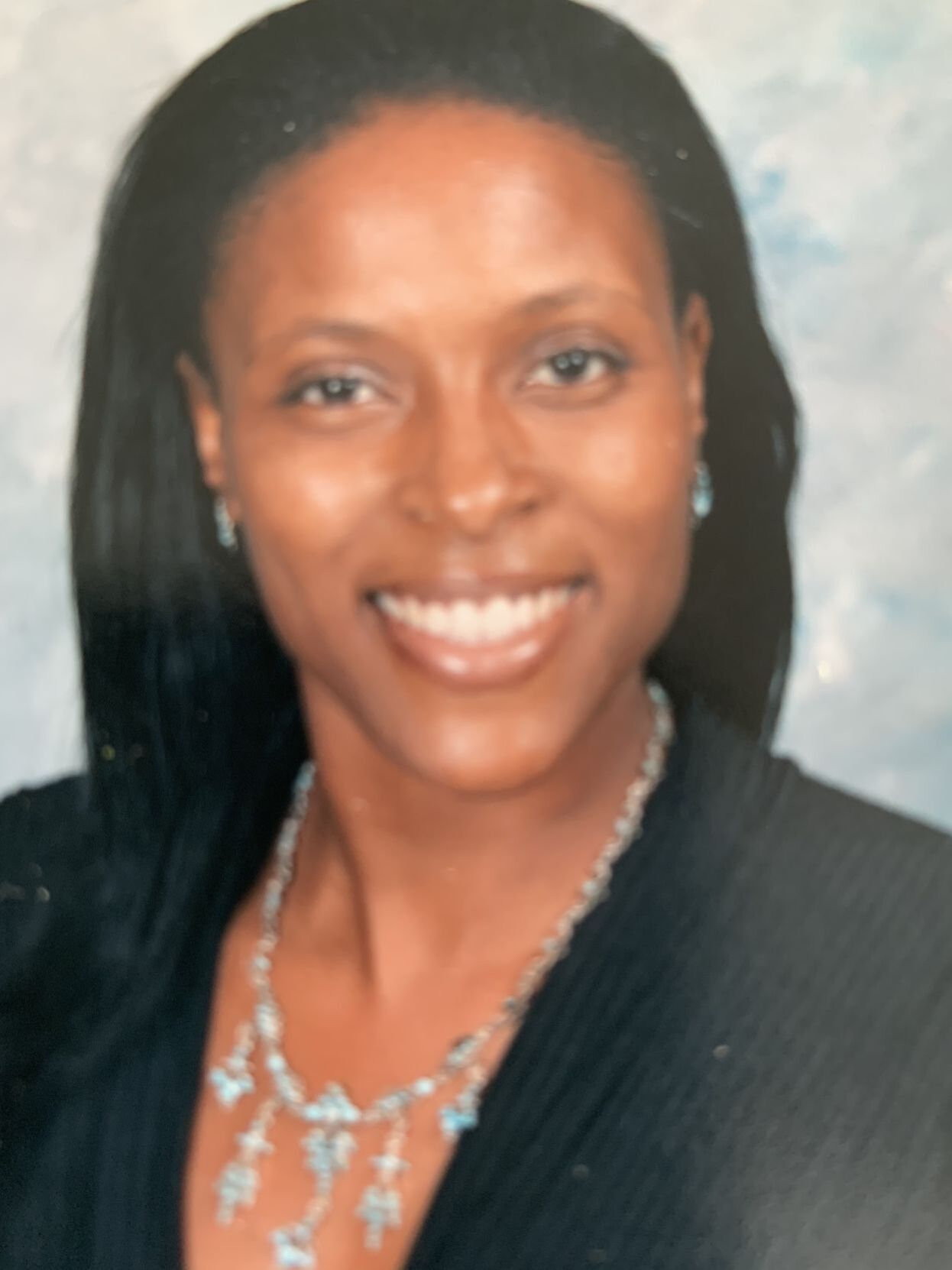 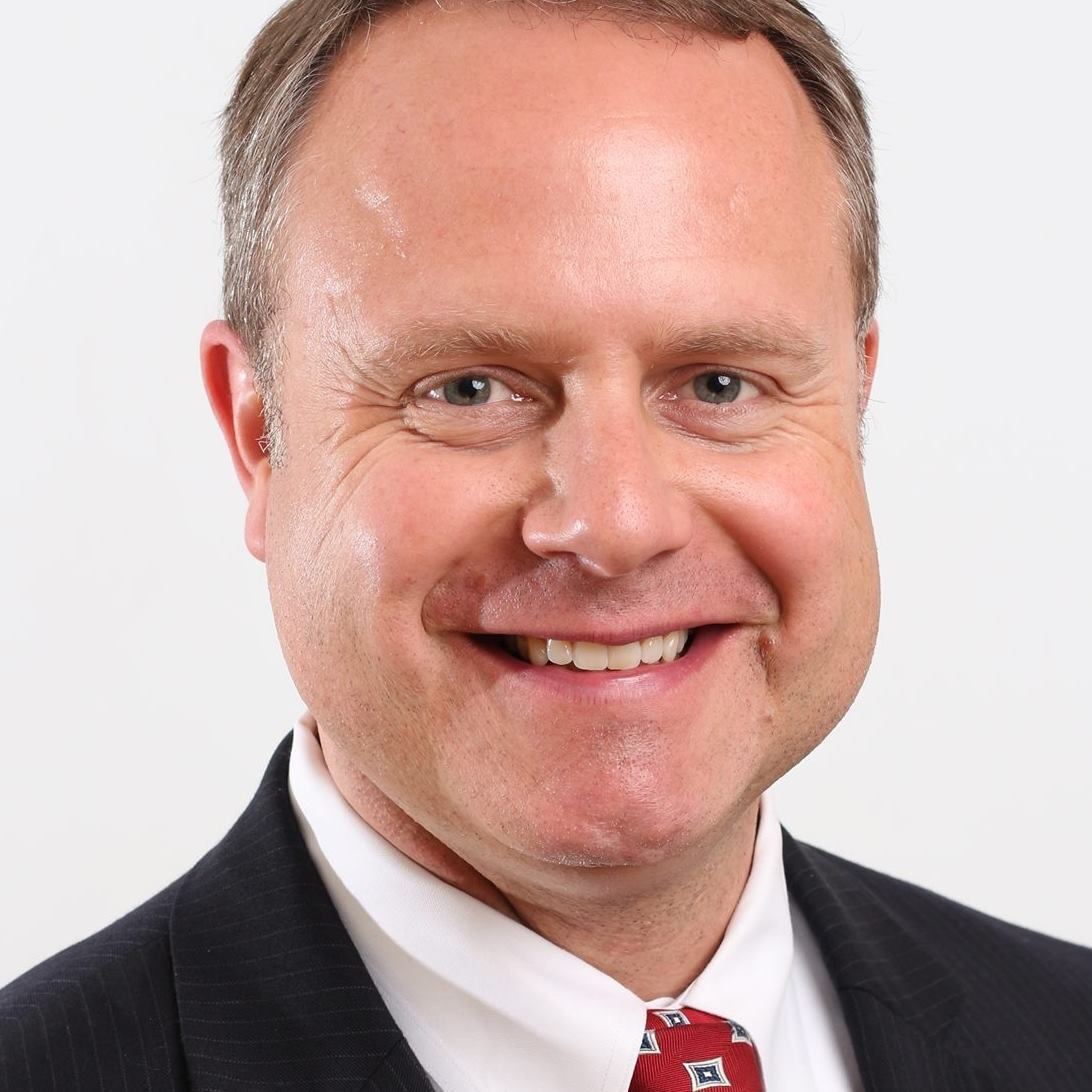 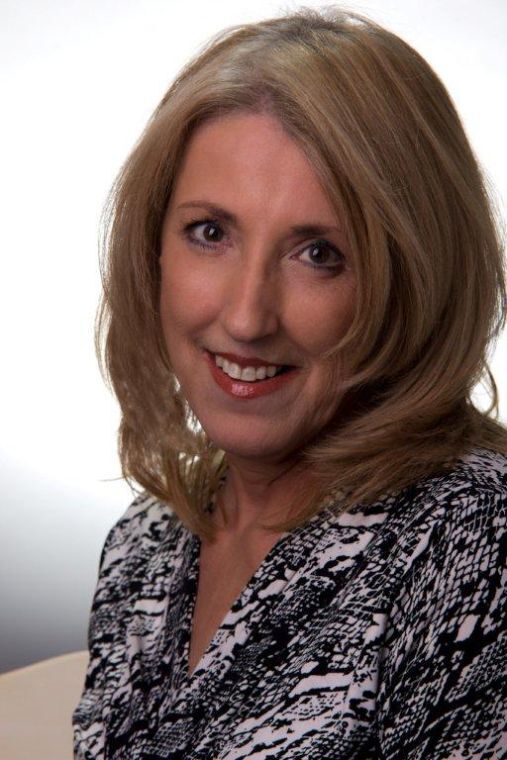 Only one seat will be contested in the April 13 city council election.

Meanwhile, District 1 incumbent James Horning Jr. is unopposed in his bid for a second term. Newcomer Dwendolyn Creecy was the only candidate to file for the District 4 seat and will replace Chris Hamilton, who chose not to seek re-election.

Moore, a sophomore English major who lives in the University Courtyard Apartments, grew up in New Castle and said he has always been interested in politics, history and government.

“I’ve always known that what I want to do is serve people,” Moore said. “For Newark, I see an opportunity right where I am, right where I stand, to take all of the knowledge which I’ve gathered over many years, about economics and government policy and history, and find a way to basically serve people best with the skills I have now, where I am now and to add massive, massive value in the best way I can.”

At age 20, he would be the youngest person to serve on city council and the first undergraduate student to do so. He said he sees his youth as an asset, not a liability, noting that Alexander the Great started conquering the world at age 19 and James Madison and Alexander Hamilton both started their political careers early in life.

“Those who are ready, are ready, and that’s just it,” he said. “I’m ready, and I’m ready to deliver massive value to this district and provide excellent service.”

Moore believes that the recovery from the pandemic will be slow, and the United States will be in a depression for the next decade. He said he has a plan to help struggling Newarkers that will garner national attention and that “lifts people out of a hovel of poverty and instead places them into a beautiful mansion of riches.”

He wants to create a city-managed fund to be used as security or insurance for people who need help, but when pressed, he wouldn’t offer details about how the fund would work, where the money would come from or what exactly the money would be used for.

In an email, he said he didn’t want to provide specifics for fear that Hughes would steal his ideas.

“I cannot reveal everything, as the incumbent has now, much to my annoyance, entered the race; and I am sure that she would very much like to try to pluck at the vine of my myriad brilliant ideas,” Moore wrote last week. “And we cannot have someone, who does not fully understand the mechanics of what I’m trying to do, pick up sundry and incomplete pieces and try to piece together some Frankenstein monster and then also do me the insult of labeling it as their own. We can’t have that.”

Hughes, a resident of Stafford, won a two-person race to replace Jerry Clifton when he became mayor in 2019. She is now seeking her second term.

“It’s about two years, I think, before you grow your legs,” Hughes said, referring to the learning curve new council members face. “That’s one of the reasons why I plan to run again, because I feel like I owe them that knowledge that I’ve gained. I need to bring it to council and be productive in any way I can.”

She said that during her first term, she was most proud of helping people who are homeless or struggling due to the pandemic.

“I have been involved in a lot of Food Bank giveaways and talked to a lot of people, and it’s heartbreaking,” she said in a Jan. 12 interview, prior to Moore announcing his candidacy.

If re-elected, she plans to focus on finding ways the city can help Newark’s homeless and other vulnerable citizens, citing the large amount of need exacerbated by the pandemic.

“I’d like to see the city sponsor a food bank, like every month or every two months or even every three months – anything to just alleviate some of the burden,” she said. “I’d like to see us have a consistent schedule, where we could sponsor a food drive. I don’t know if that’s possible, but it’s something I’m going to bring up.”

Recently, Hughes advocated for increasing police patrols on Capitol Trail, where residents of Stafford and Windy Hills were complaining about loud traffic, speeding cars and possible street racing. City and state police teamed up for an enforcement initiative that resulted in more than 100 citations.

She said that if re-elected, she will continue to push for more police patrols.

Creecy, who lives on Madison Drive in the College Park neighborhood, has worked as a teacher and a dental assistant and is now working through a temp agency in order to dedicate more time to the election and serving on council. She also sings neo-soul and jazz music under the stage name Windy Skyy.

She will become only the second black council member in Newark’s history, and the first since civil rights leader George Wilson, who was elected in the 1950s.

Originally from the Philadelphia area, Creecy previously served on the town council and school board in Upper Darby, Pa. She moved to Delaware 15 years ago to be closer to her parents and after living in Bear for three years, she bought her house in College Park.

While the neighborhood often gets a bad reputation and does have more challenges and a higher percentage of people in need than many other areas of the city, Creecy said she loves living there.

“I love my neighborhood. It’s like a big fruit basket full of everybody from professors to students,” she said. “It has its challenges, and we do have a lot of elderly people in my area who are taken advantage of and I had to do some things and work alongside the state to settle those matters, but that has been done. I want to stretch my arm out throughout the whole District 4 to see what other needs need to be met, and how I can be of any help or the city can be of any help.”

She plans to work with the Newark Police Department and Newark’s new chapter of the Police Athletic League to expand their outreach to at-risk kids in Newark, particularly College Park, by establishing a mentorship program and expanding facilities in Dickey Park to include a community room for kids to gather at after school.

Creecy also wants to work to expand the city’s efforts to promote homeownership. She credits an existing program with helping her repair her house, which had a number of issues when she bought it.

“I know that my block is 70 to 80 percent renters,” she said. “There are other pockets and areas in District 4 where homeownership could be looked at as appetizing.”

Creecy hopes to be a voice for her often-overlooked neighborhood, though she credited Hamilton and State Rep. Paul Baumbach for their outreach in College Park and said she wants to continue that effort.

“College Park was said to be an area of disdain, and that other candidates shouldn’t even bother with walking through my neighborhood,” she said. “But they took that chance, and they walked the beat of Madison, regardless of all of the things that they had heard about it.”

She said she wants to work with other city officials to “bring up the face of Madison Drive.”

“I don’t know why people say, oh, don’t come through our neighborhood. God knows, I know there have been things that have happened; I’ve been witness to those things,” she said. “But you can live in an affluent neighborhood and someone can get murdered, too, shot at and robbed. That doesn’t mean that you forget a section of the district because you think something is going to happen to you.”

Hamilton, who announced last year that he wouldn’t seek a third term, noted that he first met Creecy when he was campaigning four years ago.

“She invited me into her home for over an hour ,and her focus of questions were on neighborhoods and Newark’s quality of life,” he said. “I’m happy to say that she still has that focus, and I believe that she’ll be an excellent council member for District 4.”

A lawyer from Nottingham Green, Horning was elected in 2019, defeating four-term incumbent Mark Morehead. He has also served as deputy mayor since August.

Last month, he said during an emotional speech at a council meeting that he did not plan to seek a second term. He since changed his mind, though, explaining that he’s been able to resolve a few challenges in his personal life.

“Without getting into the personal details, there were a few things personally that I had to get past to get me in a clear place,” Horning said. “That is kind of behind me at this point.”

He said he was touched by the number of constituents who contacted him and encouraged him to stay in the race.

“I think sometimes maybe you need to hear that, even if you’re going through other distractions in your life or you’re trying to juggle a job and family,” he said. “Basically it was a combination of the reinforcement of support from my family and friends, but then also the reassurance from District 1 residents that they were happy with what I was doing and were kind of sad that I wasn’t continuing.”

During his first term, he was most proud of his efforts to increase communication to constituents, improve the relationship between the city and the university, tackle flooding issues in Cherry Hill and defeat CSX’s proposal to close the Casho Mill Road underpass.

He also prides himself with allowing his constituents to shape his priorities rather than going into the job with his own agenda.

“I’ve been so engaged with the residents that they’ve kind of formed me, you know, like a piece of clay,” he said.

Once the coronavirus wanes, Horning wants to look at ways the city can draw new businesses to town to start replacing some of the vacancies created when other businesses closed due to the pandemic.

“Wilmington, for example, does some pretty aggressive things to attract new business,” he said. “I don’t know that Newark really does anything, and I think that could be something to explore, to better understand from the business community what are some things we can do.”

He also hopes to make progress on ongoing initiatives that were back-burnered due to the pandemic, such as the rental housing workgroup and a review of the city’s zoning codes for possible improvements.

“Working out of COVID, I’m looking forward to getting to the point where we’re focusing more on the quality of life Newarkers enjoy,” he said.