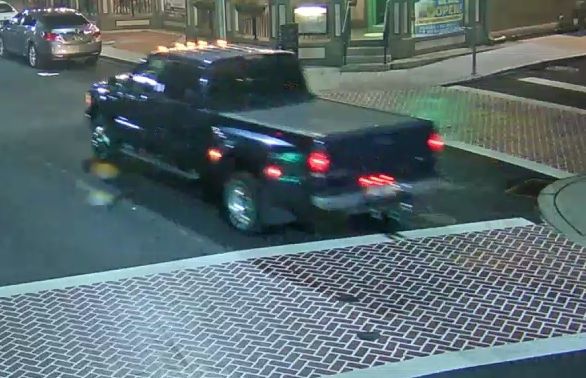 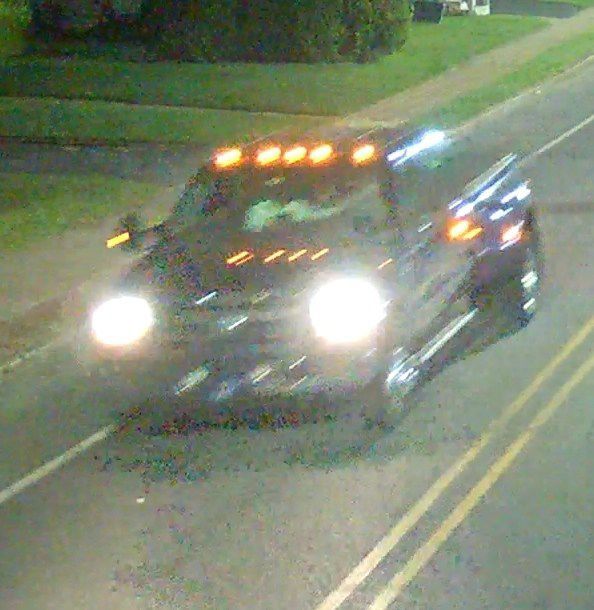 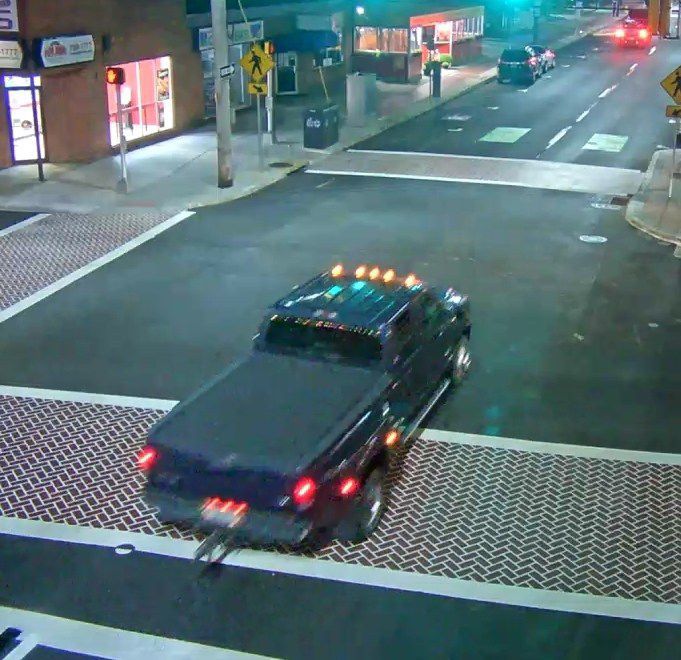 Newark Police are searching for up to a dozen men who attacked three people on Haines Street, knocking one unconscious.

The attack happened just after 10 p.m. Friday near the corner of Haines Street and Continental Avenue, according to Lt. Andrew Rubin, a spokesman for the Newark Police Department.

The victims – two men and a woman – told police that a pickup truck pulled up to them as they were walking, and between six and 12 people got out and began to assault them.

Both of the male victims suffered injuries to their faces, and one was knocked unconscious. They were taken to a hospital to be treated for their injuries, which were not life-threatening. The woman was also struck in the face but declined medical treatment.

Rubin said nothing was taken from the victims, and there is no known motive for the attack. No weapons were used.

The suspects were described only as males in their late teens or early 20s. They were riding in a dark Ford F-350 with silver rims and a Tonneau bed cover. Surveillance footage shows the truck driving on Main Street and Delaware Avenue before the attack and fleeing on South Chapel Street afterward.

Anyone with information about this incident is asked to contact Officer Jose Santos at 302-366-7100 x. 3144 or jsantos@newark.de.us.