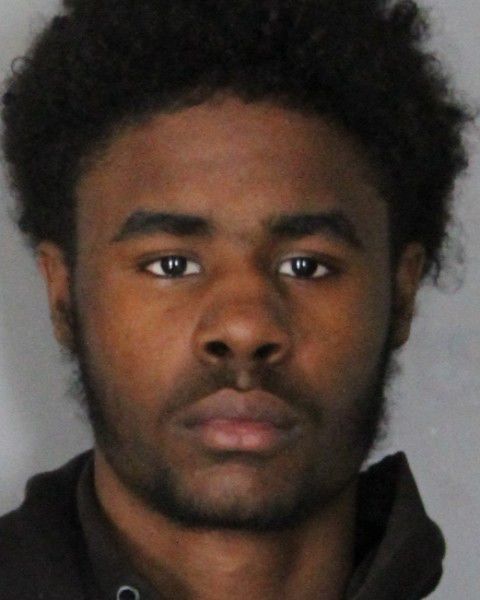 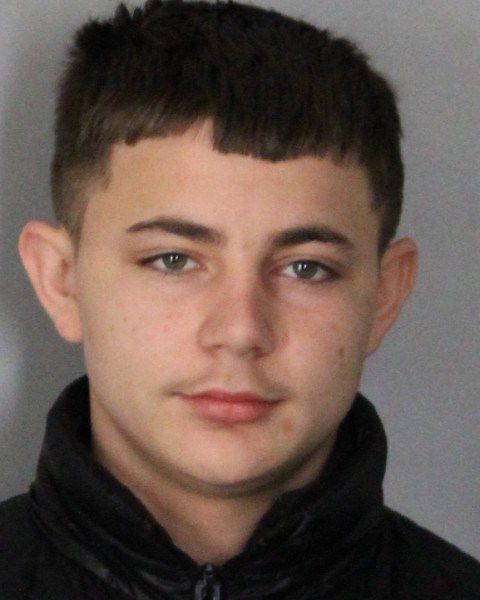 Three more people have been charged in connection with the robbery and assault of a Newark motel employee last fall, police said.

The incident happened just after 3 p.m. Oct. 25 at the Red Roof Inn on South College Avenue, according to Lt. Andrew Rubin, a spokesman for the Newark Police Department.

The employee was attacked after confronting three people attempting to enter a motel room that was out of service.

She was escorting the people away while recording them with her cellphone when they began punching and kicking her and trying to take her phone, Rubin said. A fourth person, who had been outside in a vehicle, joined the fray and punched the victim as well.

The assailants eventually fled the area with the victim’s phone, Rubin said.

The victim was taken to the hospital to be treated for her injuries, including a broken finger. Another employee was pushed while trying to intervene but was not hurt.

The victim provided police with the license plate of the assailants’ vehicle, and detectives were able to extract video of the incident from the victim’s damaged phone, which was found a short distance from the motel.

Last month, police arrested one of the suspects, 18-year-old Newark resident Joseph Windsor and released photos of the remaining suspects.

Tips from the public led them to arrest 18-year-old Naheim Johnson, as well as a 14-year-old girl and a 15-year-old girl — all residents of Wilmington.

“The Newark Police thank the public for their willingness to provide tips to the police as to the suspect’s identities,” Rubin said.