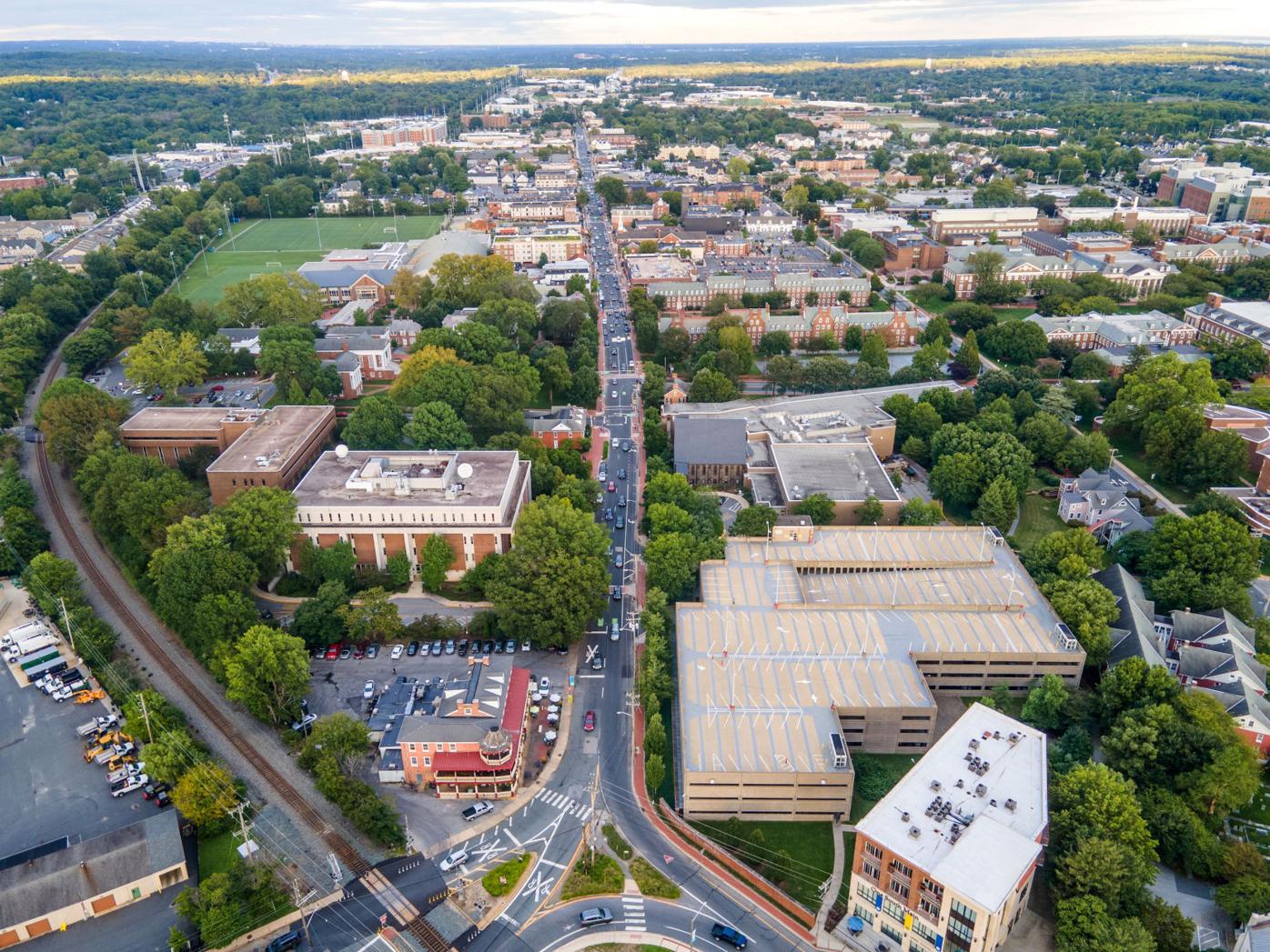 Downtown Newark is seen in this file photo. 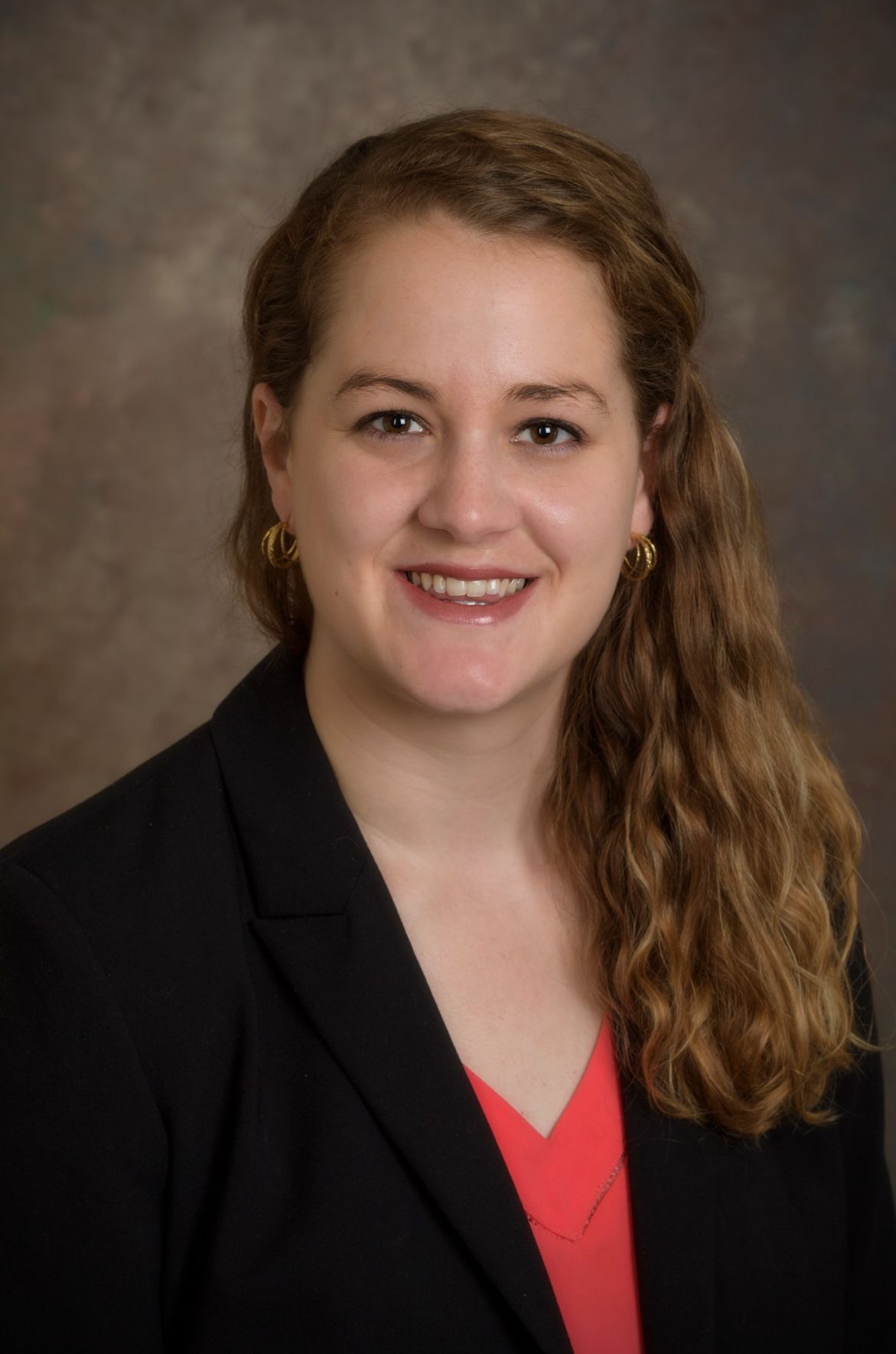 The Newark Partnership is asking city officials for $325,000 to create an economic recovery program for Newark businesses.

Called Newark Now, the plan would have two components: a mini-grant program for existing businesses and nonprofits affected by the pandemic, and a report examining the roadblocks that businesses face when looking to come to Newark.

TNP Executive Director Leann Moore pitched the idea after city council asked the organization to brainstorm ways to use part of the city’s federal relief money to help improve the local economy.

If approved by council, the $275,000 grant program would be funded using part of the city’s $18 million allotment of the American Rescue Plan Act.

The $50,000 roadblock report would have to be funded with city money. Federal rules allow ARPA money to be used to help existing businesses but not for future economic development purposes.

Moore said the program would provide grants of $500 to $10,000 to Newark businesses and nonprofits.

Applicants would have to show how they were affected by the pandemic and explain what they would use the grant money for. The grants would be awarded by a TNP committee that would likely include representation from the city. TNP would provide city council with a report detailing the recipients.

Meanwhile, TNP would develop “a short report that will outline ‘roadblocks’ that current and potential businesses have encountered within the city structure, which has inhibited their ability to expand, conduct business, and/or move into Newark,” Moore said.

TNP staff plans to interview existing business owners, as well as owners of businesses that considered Newark but chose to locate elsewhere.

The report would suggest potential changes to city code and make recommendations for how Newark can decrease business turnover and diversify the types of businesses in the city.

“The plan will also delineate specific suggestions for the downtown corridor, shopping centers, and industrial parts of the city,” Moore said. “TNP staff will be available for follow-up discussions about the data and recommendations included in the plan, as well as assistance with implementation.”

The economic plan will be voted on in November as part of the city’s overall budget process.

At an Aug. 30 meeting, a majority of council signaled support for the plan, including Mayor Jerry Clifton and council members Jason Lawhorn, Sharon Hughes and Dwendolyn Creecy.

John Suchanec and Jay Bancroft oppose it, and Travis McDermott said he is undecided.

“In theory, I support it but I want to make sure there’s not something else out there I’d like more,” McDermott said.

Lawhorn said it’s important that at least some of the city’s ARPA money goes back into the community, whether that’s helping small businesses or assisting local nonprofits.

“I think this is a really good opportunity to give money into local community organizations that directly serve our residents,” he said. “I really think the grant program is a great idea.”

He recalled that a couple years ago, the city was asked to change its zoning code to allow indoor recreation facilities to open in industrial parks. That led to several new businesses being able to come to Newark.

“It was a really good example of how someone had a roadblock to prevent them from starting a business in Newark, and it was an unreasonable roadblock,” he said. “Once staff saw it, they were able to fix it, we passed an ordinance and enabled this guy and a bunch of other people to start a small business in Newark. It really makes you wonder, well, how many other things are there?”

Moore also asked the city to continue its role as a founding sponsor of TNP and allot $75,000 for the organization’s general fund in 2022.

TNP was founded in 2019 and is a successor to the Downtown Newark Partnership.

TNP – which, unlike the DNP, operates outside the auspices of the city government – focuses on the entire city and works to address issues beyond just the concerns of the business community. The group functions in part like a chamber of commerce, but also seeks to help support the city’s nonprofits and promote community engagement among residents.

Moore said TNP is expecting a budget of $300,000, including the contribution from the city as well as significant contributions from other sponsors, such as the University of Delaware, Bloom Energy and W.L. Gore.