Newark Councilwoman Sharon Hughes dies, will be remembered as ‘a tireless warrior for District 2’ 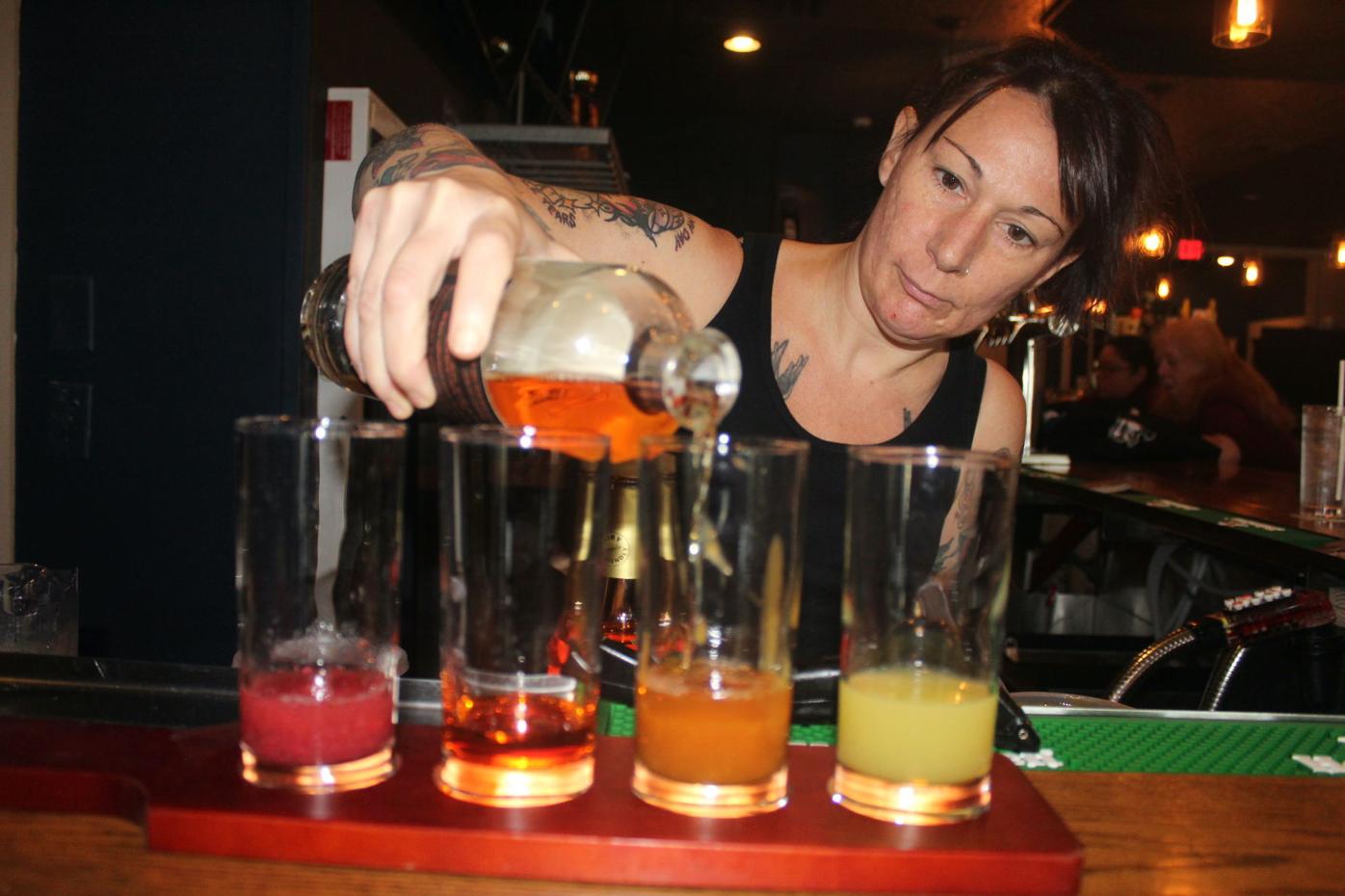 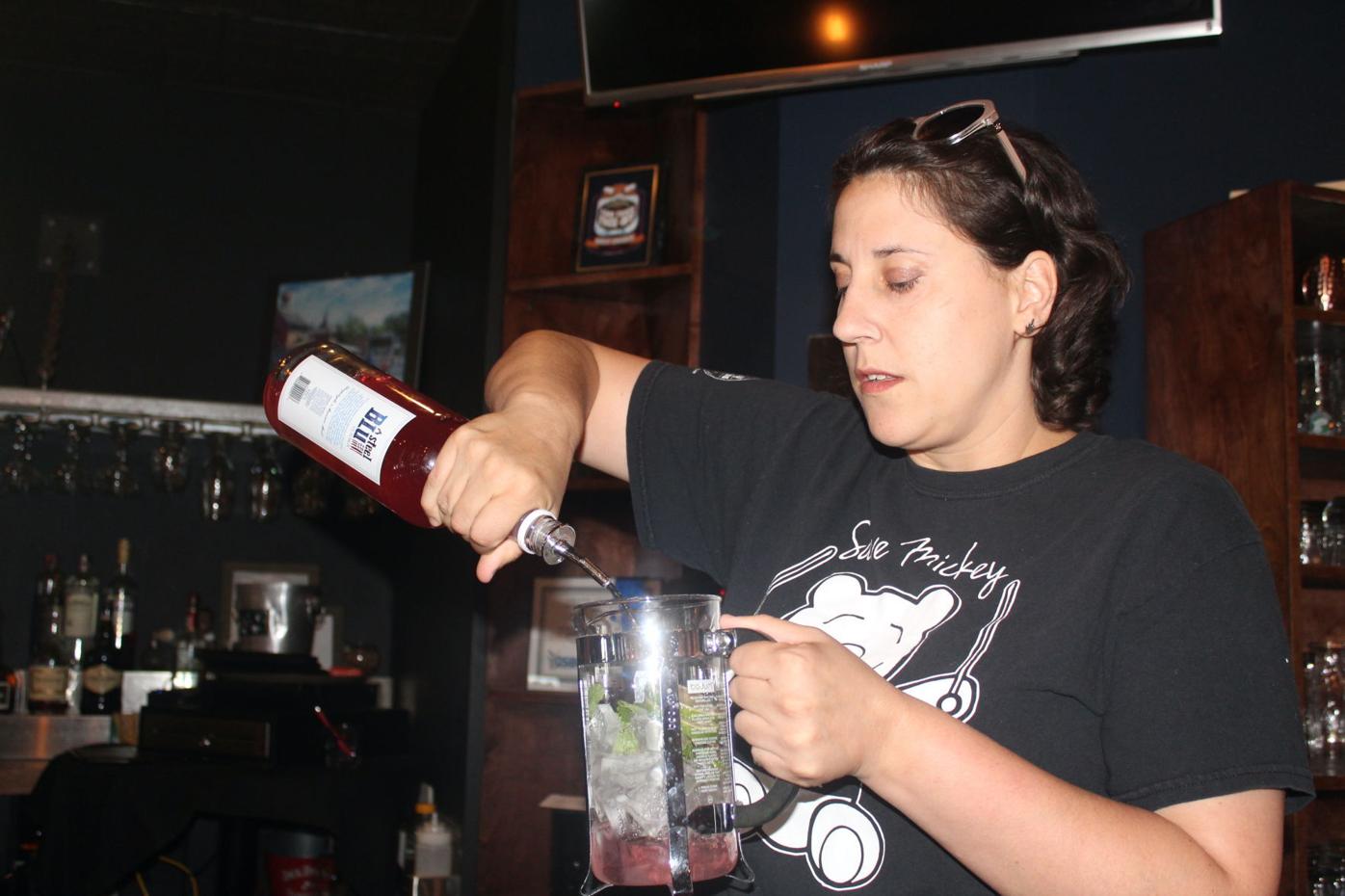 Owner and chef Melissa Ferraro said she moved her restaurant, Sonora, to Newark to benefit from increased local traffic. 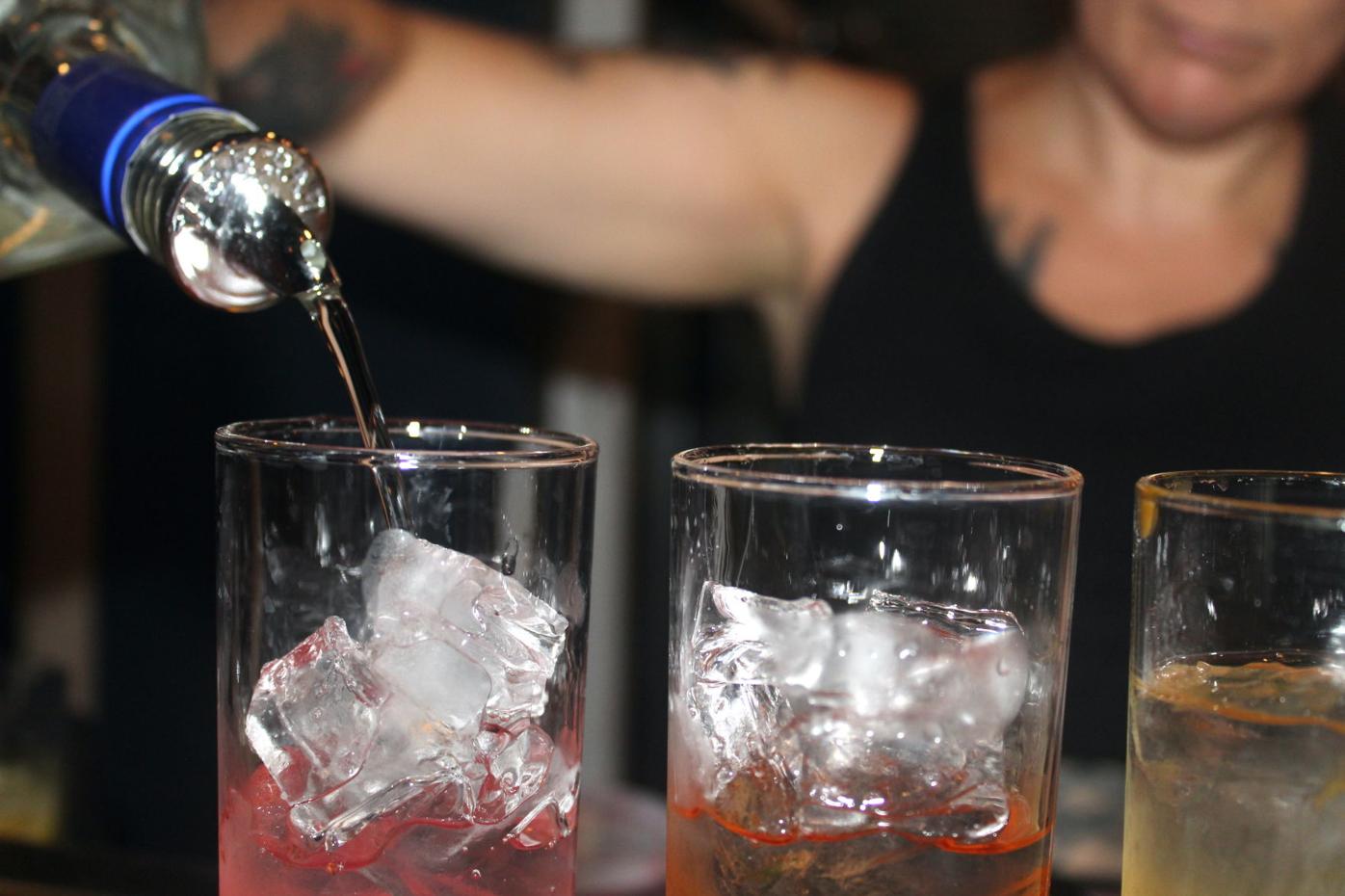 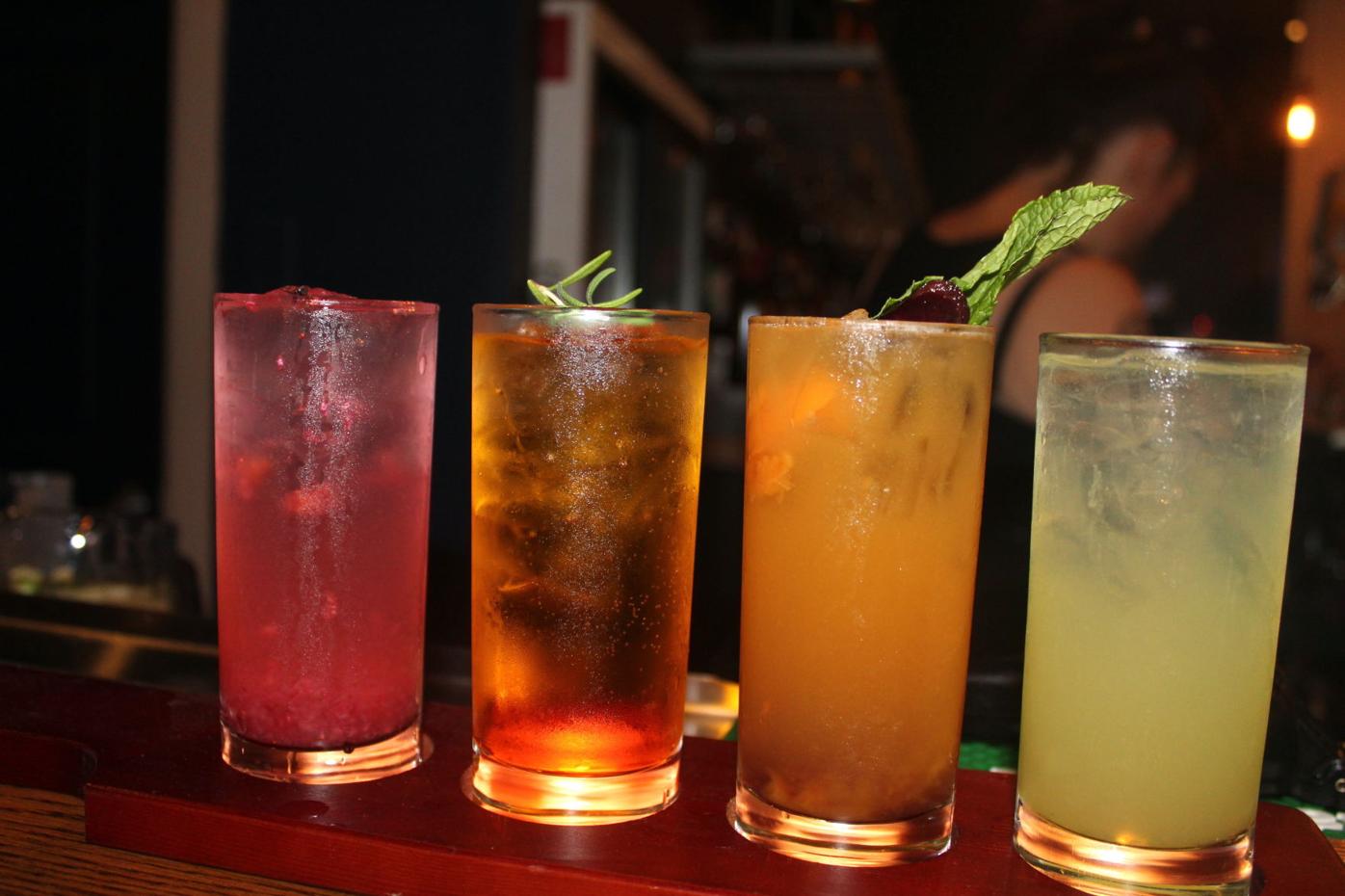 A special flight made in tribute to “The Golden Girls,” at Sonora, the newest arrival to the Brookside neighborhood.

Owner and chef Melissa Ferraro said she moved her restaurant, Sonora, to Newark to benefit from increased local traffic.

A special flight made in tribute to “The Golden Girls,” at Sonora, the newest arrival to the Brookside neighborhood.

Brookside has become the new home to Sonora, a restaurant that is descended from the Outlandish food truck and offers a mix of unique cocktails with eclectic comfort food based on seasonal ingredients.

“Whenever people ask what kind of food we have, I say gourmet comfort food,” owner and chef Melissa Ferraro said. “It’s things that makes me feel good.”

Ferraro started out in catering and opened her Outlandish food truck in 2015. She founded Sonora in Old New Castle in 2019. In May, she moved the restaurant to Chesmar Plaza on East Chestnut Hill Road – taking over the former Two Stones space – because there was more local traffic and better access to parking.

“You had to be the draw in Old New Castle, and here people drive by all the time,” Ferraro said.

The restaurant’s logo, a maple leaf, is a play on how people joke that Ferraro, who is from the upper peninsula of Michigan, is really Canadian. The menu features several variations of poutine, a Canadian classic traditionally consisting of gravy and cheese curds over French fries. One variation is The Maryland, with crabmeat, queso blanco, Old Bay and scallions.

Several Outlandish favorites are on the current Sonora menu, including fried chicken and waffles and the Saltimbocca burger, featuring a garlic and sage flavored ground beef with crispy prosciutto.

Ferraro changes the menu every three months, adding and subtracting dishes based on seasonal produce. However, to keep returning customers happy, there are some items that never change.

“There are some things that I can’t take off, like the Whitehall grilled cheese, named after Whitehall, Delaware, and the chicken and waffles. Somebody threw something at me one time because I didn’t have that on the food truck,” she said.

A new fall menu is set to come in September, including venison pot pie.

“It’s whatever is seasonal, whatever looks good.” Ferraro said. “We base our specials on whatever vegetables I think look good that week.”

Sonora also serves brunch on Saturdays and Sundays, with coffee from Drip Roasting Company in Newark.

Sonora also has a unique drink list. CBD Tinctures from New Castle’s Wheelys Farmstand Cafe can be added to any cocktail. The bar also serves a cocktail that features Absinthe, a green liquor derived from Anise, along with limited time specials, that often last only a single day, such as a flight based on the television show “The Golden Girls.”

“The specials, I typically write,” bartender Erica Dobies said. “Melissa will go to the farmers market and say, ‘I got you a surprise,’ and fortunately, I have a lot of freedom to do fun stuff.”

The restaurant also sells 33-ounce French press cocktails – such as Newark Iced Tea, made with fresh fruit, raspberry liqueur and vodka – that use the coffee machine to muddle the flavors and herbs into drinks.

Ferraro places an emphasis on staff training, ensuring waiters are knowledgeable about the menu and drinks available at Sonora.

“These servers and bartenders have eaten every single thing on the menu,” Ferraro said. “The first thing they do when they walk in is they go and they taste the soup.”

Mondays are trivia night, and on Wednesdays, Sonora has live music with blues artists. Happy hour is usually from 3 to 6 p.m everyday, but Thursdays feature all-day happy hour prices. There are also one-off special events at the bar, such as a Harry Potter night in October.