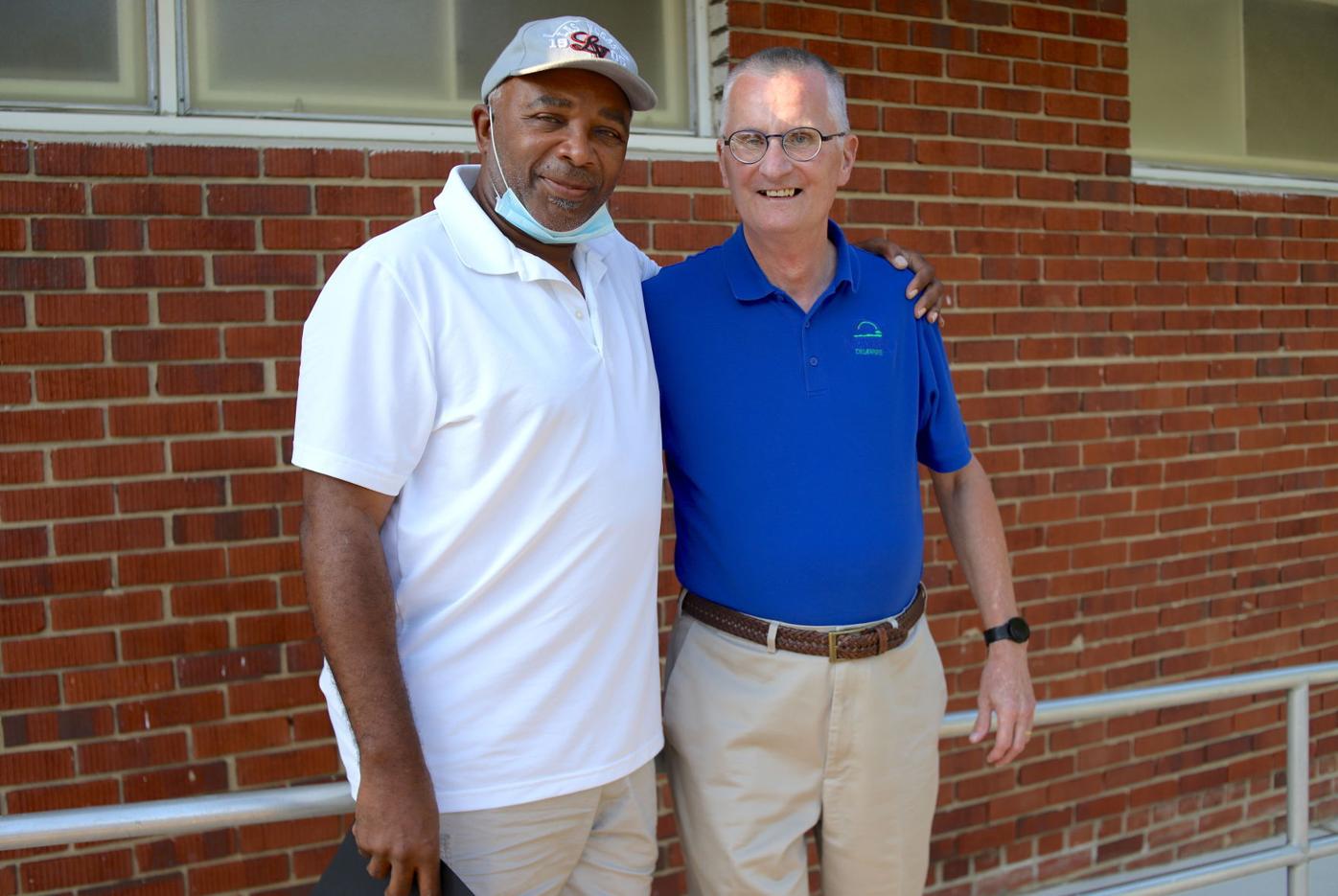 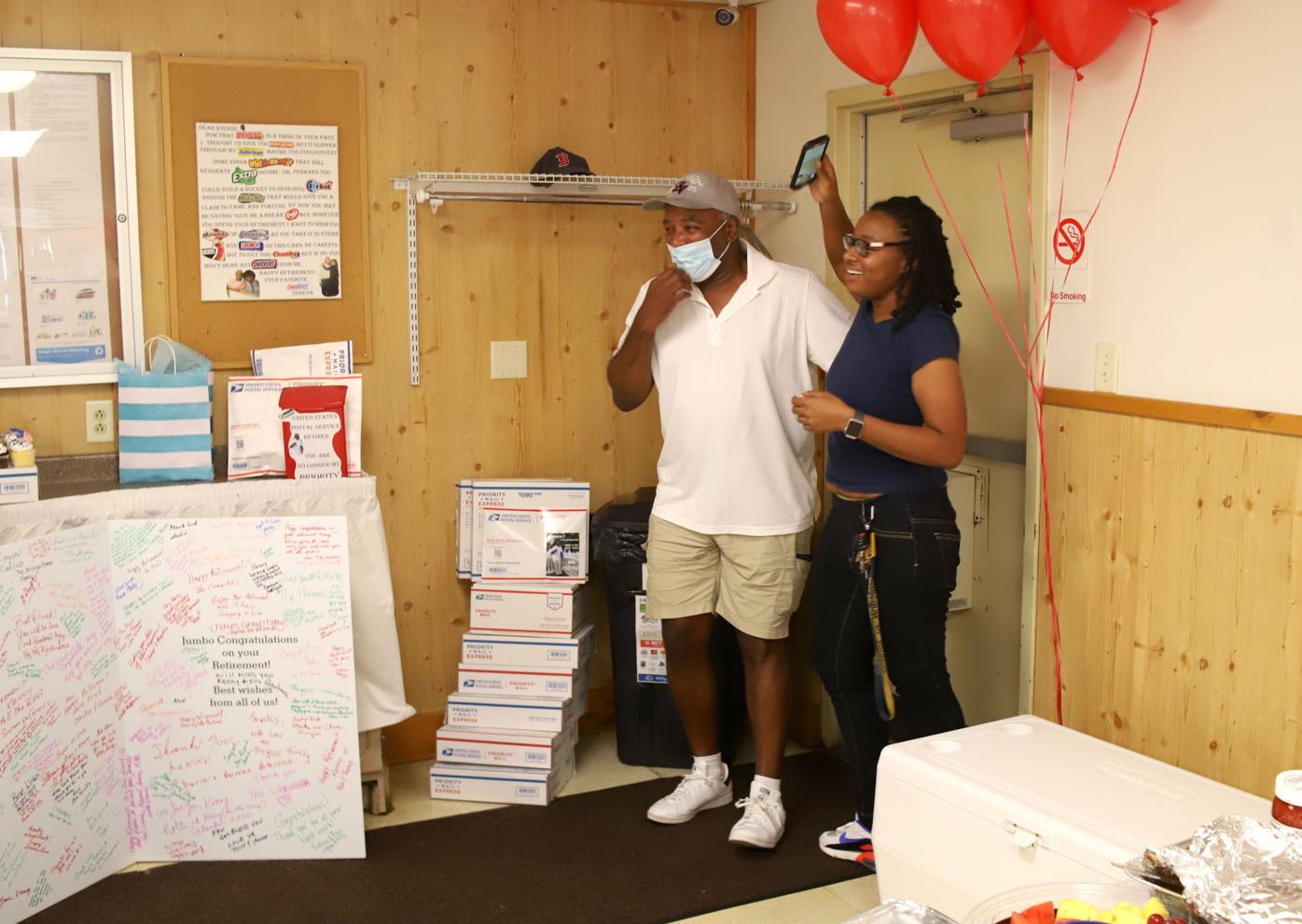 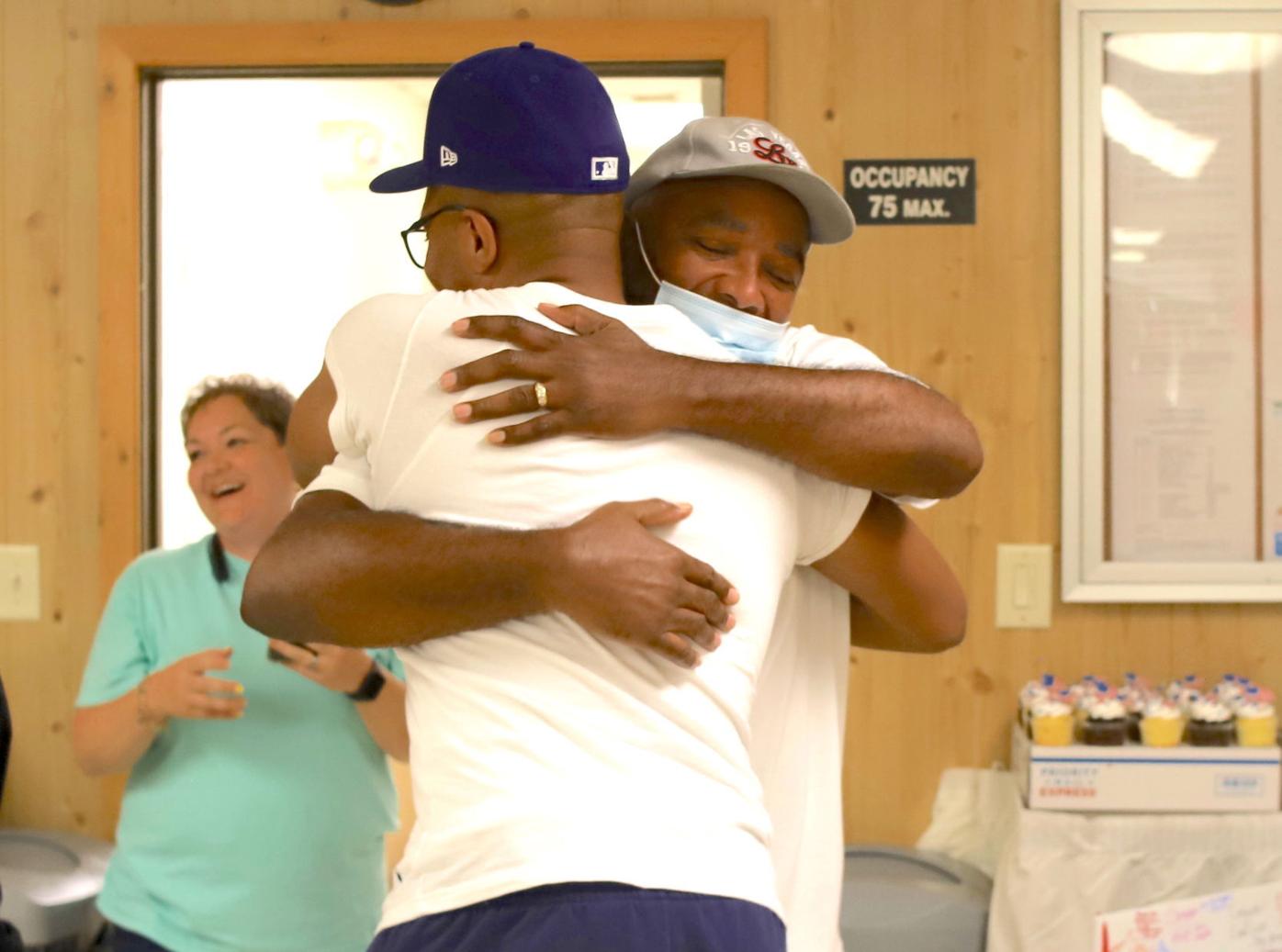 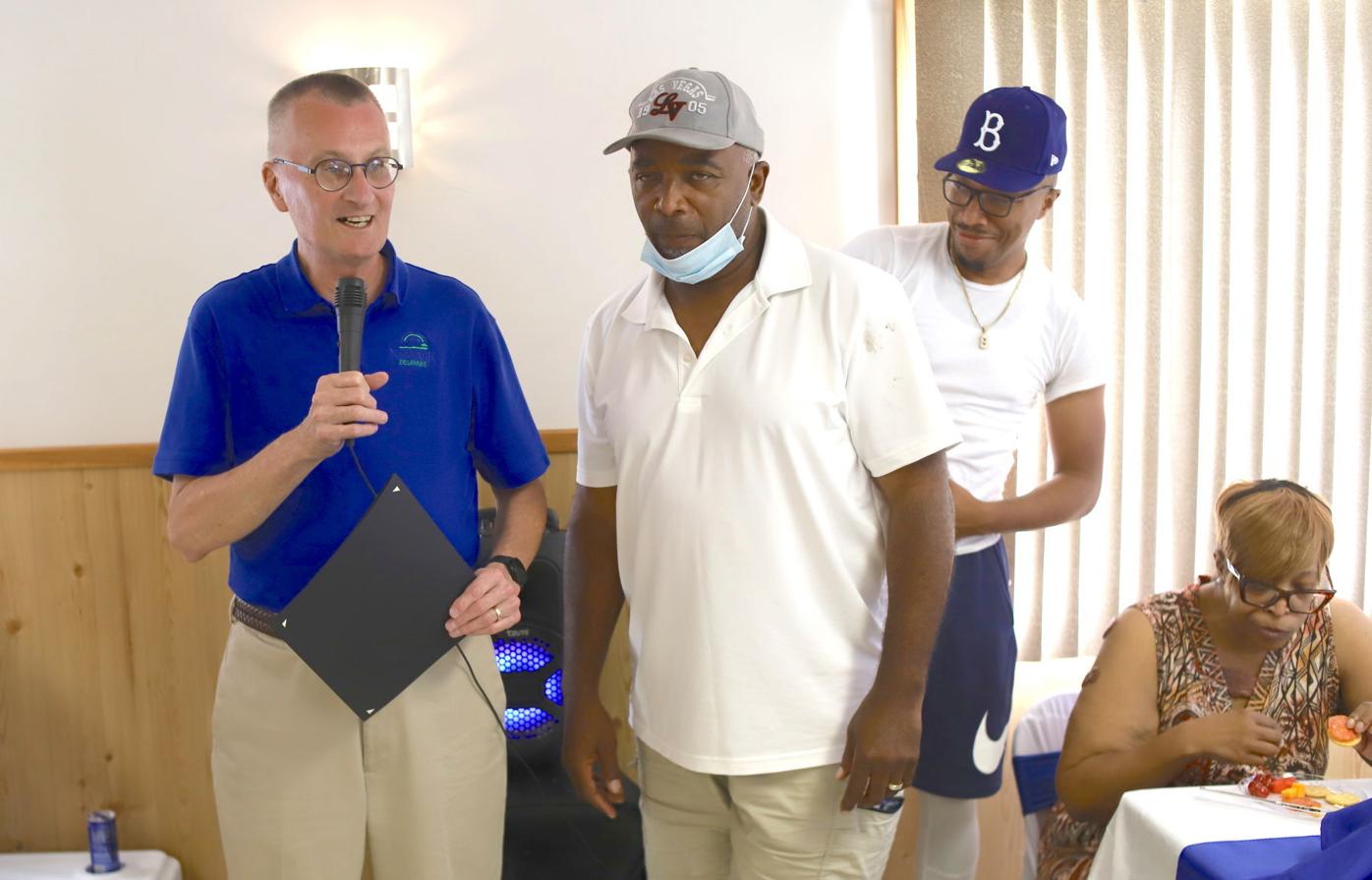 When Kinnon Johnson joined the United States Postal Service in 1984, his mother warned him not to take a route in his hometown of Wilmington.

“My mom thought if I took a job in Wilmington, then I’d probably get fired because I would be out there talking to everybody,” Johnson recalled. “I needed to go somewhere where I’d be the only person I knew.”

Newark fit that description, and Johnson’s interview at the Ogletown Road branch was the first time he ever set foot here. Soon, he settled into his daily route of delivering mail in Stafford and Lumbrook.

Now 35 years later, Johnson’s mother’s prediction was partially correct. The affable Marine veteran quickly got to know his customers, watched their kids grow up and became a treasured part of the community.

Instead of getting fired, though, it earned him lifelong friendships, an outpouring of support on his last day before retirement and a proclamation from Mayor Jerry Clifton, who called him a “neighborhood icon.”

On Saturday, Johnson’s family threw him a surprise retirement party at the Brookside Community Building, which was attended by several of his longtime customers from Stafford and Lumbrook. On his last day working, Christmas Eve 2020, his customers honored him with a poster signed by every resident of both neighborhoods.

“The whole neighborhood loved him,” said Mike Bellman, who lives in Lumbrook with his wife, Luann. “He knew them all.”

The Bellmans said Johnson watched their kids grow up and when their son Justin joined the Marines, the family bonded with Johnson over that. When Justin would send postcards home from deployment, he would always write “Hi, Kenny,” at the bottom, knowing Johnson would see it.

Johnson would keep watch over the neighborhood and, if someone wasn’t picking up the mail, he would contact Newark Police to do a wellness check. Once, he helped save a man who had a heart attack in his driveway.

“He cared so much about everyone on his route,” said Clifton, who lived in Stafford for 15 years. “He was as much a fabric of the community as anyone in the area he served.”

“I’ve always been a people person,” Johnson said. “I love the job because of the customer service part. I just love that.”

Over his career, he had numerous chances to change routes or move to other positions, but he stayed in Stafford and Lumbrook due to his bond with the residents.

“I give all praise to my customers,” he said. “And they showed me so much love on my last day. They made me feel like I was the most important person in the world when I left there.”

Johnson, who turns 59 next month, said he planned to stay on the job longer but reconsidered those plans after the death of his mother four years ago. He realized life is too short and wanted to be able to spend more time with his wife, Teresa, and kids, Isaiah, Kinnon Jr. and Kiera.

He remains president of the local postal workers union and is considering a move to North Carolina, where his daughter lives.

“This job has been great. All three of my kids went to college, got their degrees and are doing well,” he said. “I owe it to the post office because they took care of me. I couldn’t have it any better.”