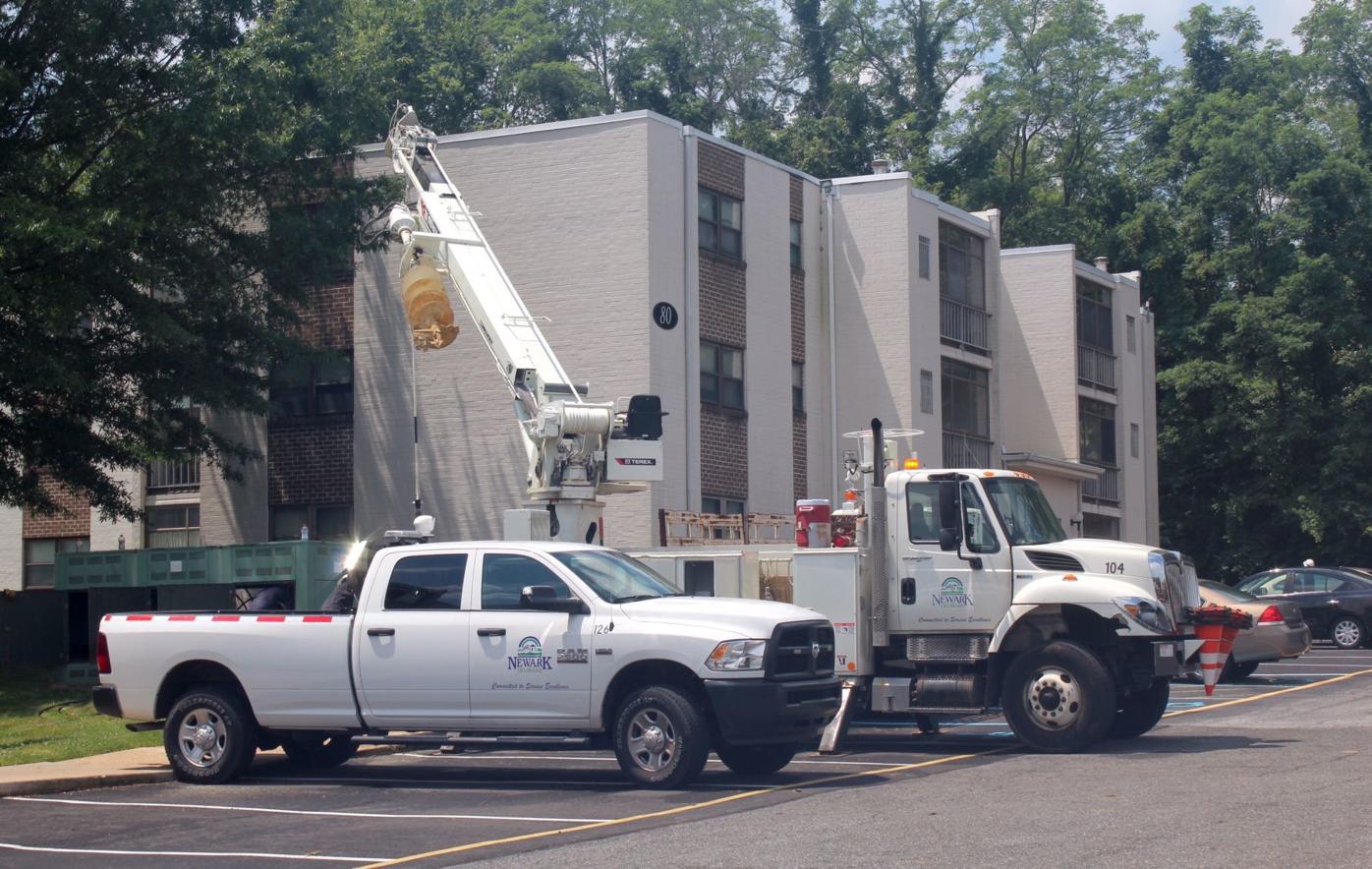 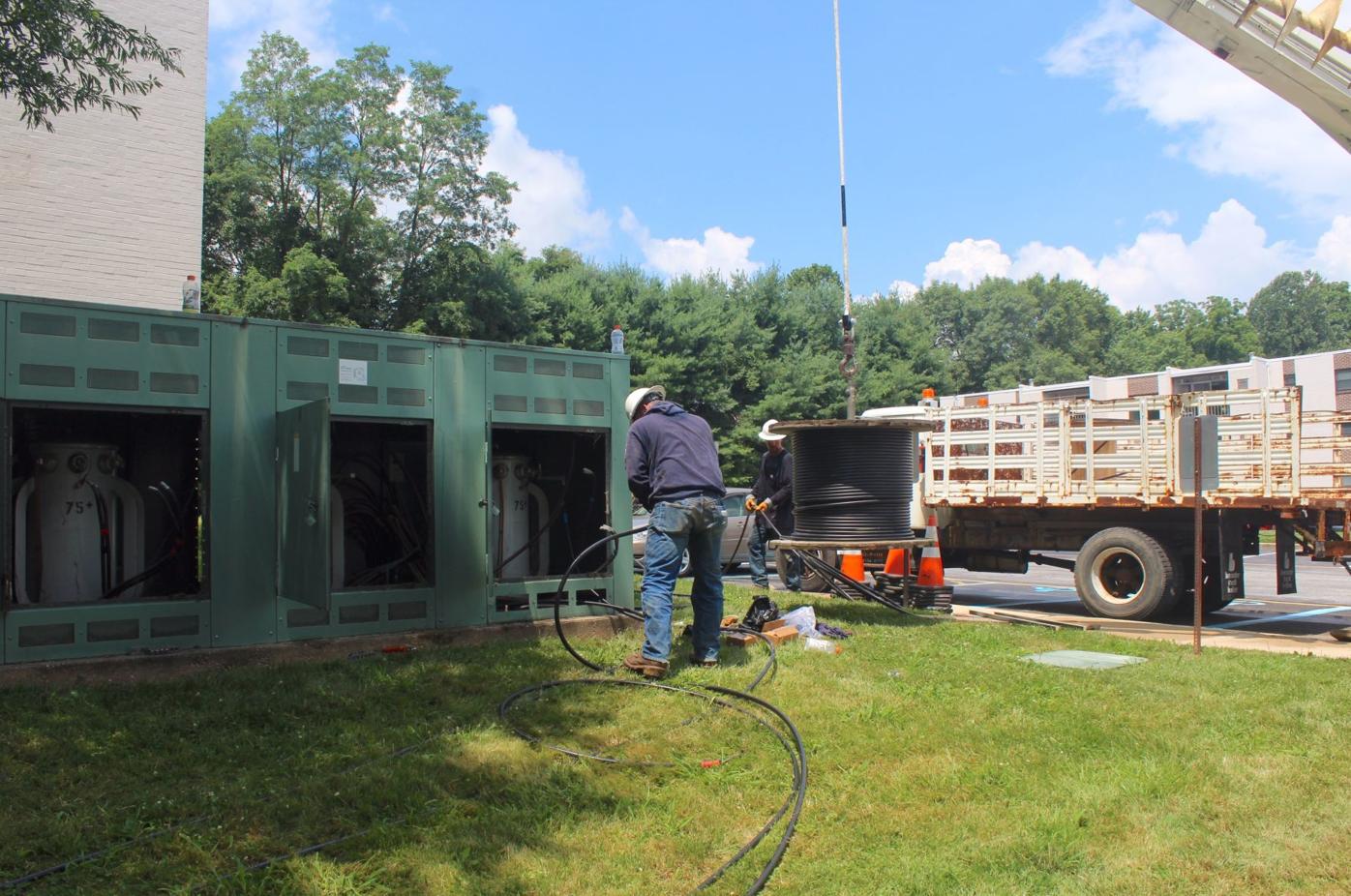 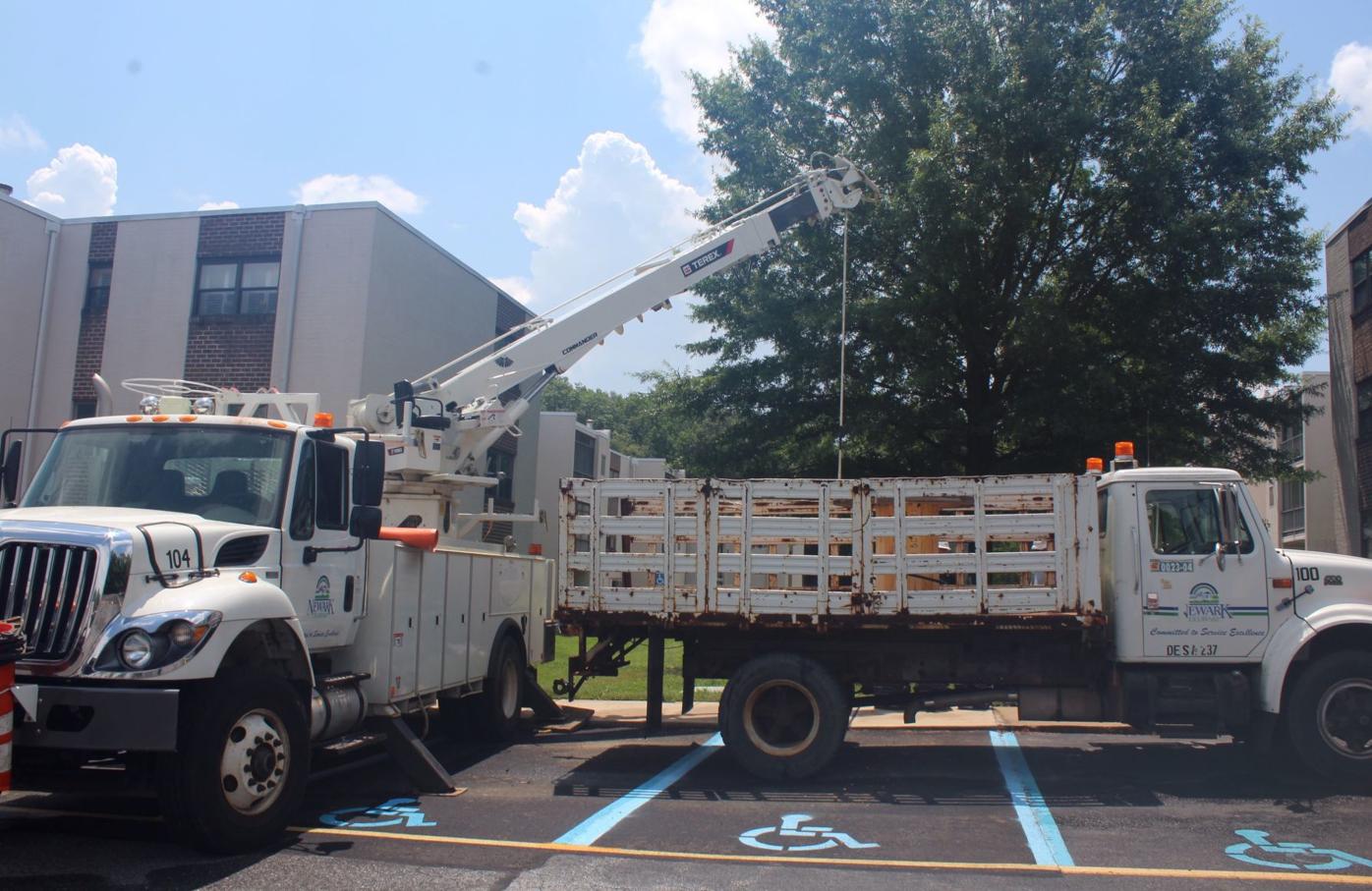 More than 70 residents were displaced from the Villa Belmont condominiums after the failure of an underground electric cable knocked out power in one building and caused a power surge in another.

The incident occurred around 8:30 p.m. Friday at the property on Welsh Tract Road, said John Farrell IV, a spokesman for Aetna Hose, Hook and Ladder Company.

Aetna was dispatched for a call of smoke coming from an electrical wire, but what seemed like a minor incident when the fire company arrived turned out to be a larger situation, Farrell said.

Officials quickly determined that the two buildings without power needed to be evacuated. The older apartment buildings have cavernous hallways that make navigation dangerous without lights.

"That place becomes an absolute dungeon. It's dark," Farrell said, adding that without air conditioning, the heat and humidity was a concern, as well.

Many of the residents of Villa Belmont are elderly. Some use wheelchairs or walkers and needed to be carried down the stairs because the elevators weren't working, Farrell said.

"There was no way they could stay in the building," he said.

On Friday night, residents were told it would take about 36 hours to restore power.

However, city electric workers were able to establish a temporary feed to the buildings and restore power Saturday afternoon, Mayor Jerry Clifton said. On Monday, crews will dig up the old cable and begin working on a permanent fix.

Robert Conway, from Newark's electric department, said the underground cable, which was more than 60 years old, burned up and was destroyed.

While many affected residents were able to stay with relatives or friends or checked into nearby hotels, Farrell said others were offered temporary assistance at Aetna’s fire hall at Ogletown Road while officials located more suitable arrangements.

Sandra Clark, managing agent for Villa Belmont, said 70 units at the complex lost power. There were no injuries to residents and no damage to the buildings, she said.