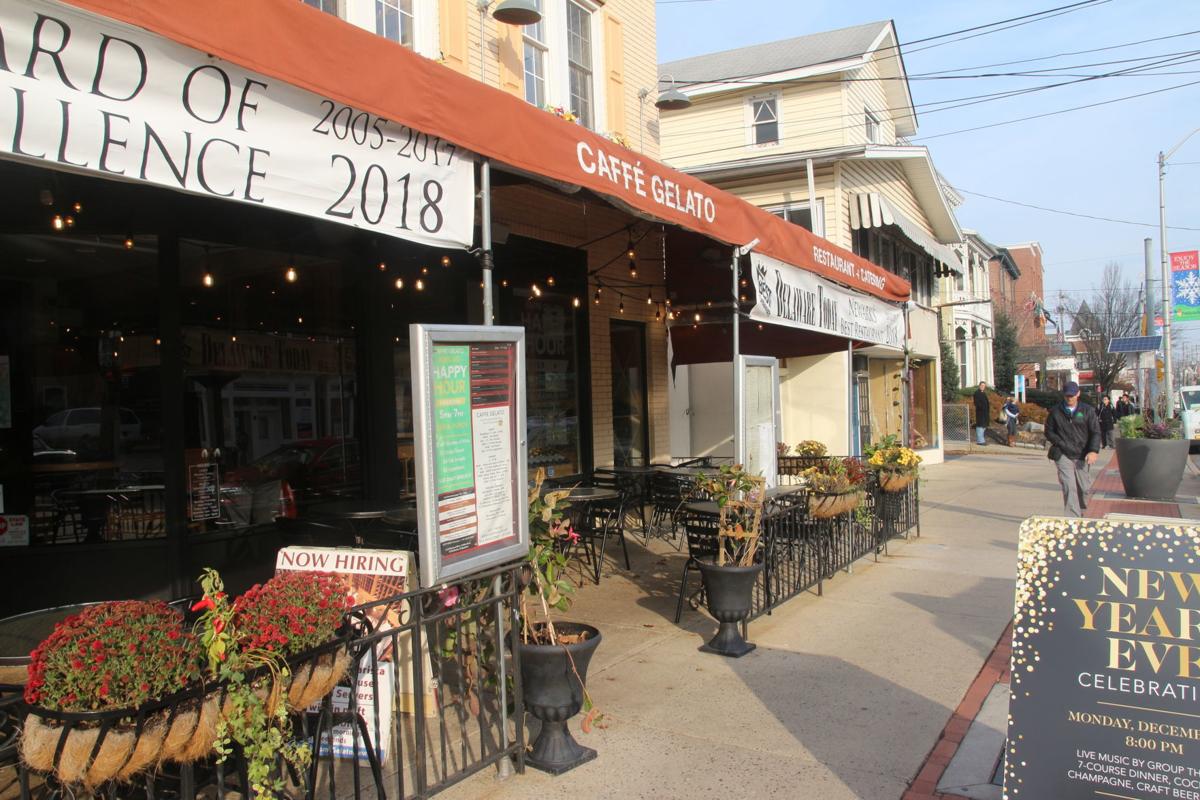 A man was charged with stealing money and other property from Caffe Gelato. 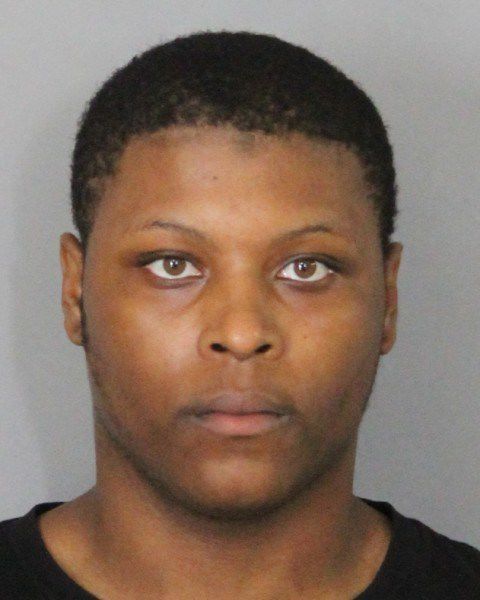 Newark Police arrested a man Tuesday and charged him with sneaking into Caffe Gelato and stealing items from an office in the Main Street restaurant.

The incident occurred on June 22 at about 2:30 a.m. The restaurant was closed, but Tymere Hall-Pennewell was able to enter the building, said Lt. Andrew Rubin, a spokesman for the Newark Police Department.

Rubin said that employees were still there cleaning up after closing, and Hall-Pennewell entered undetected through an unlocked door.

Rubin said Hall-Pennewell rummaged through an office and stole money and other undisclosed property before fleeing.

Through surveillance footage and witness interviews, police identified the suspect as Hall-Pennewell, 18, of Wilmington, and issued a warrant for his arrest.

Hall-Pennewell was arrested Tuesday at his residence, Rubin said. He was charged with third-degree burglary and theft over $1,500. He appeared before Justice of the Peace Court #2 and was released on $3,110 unsecured bail.