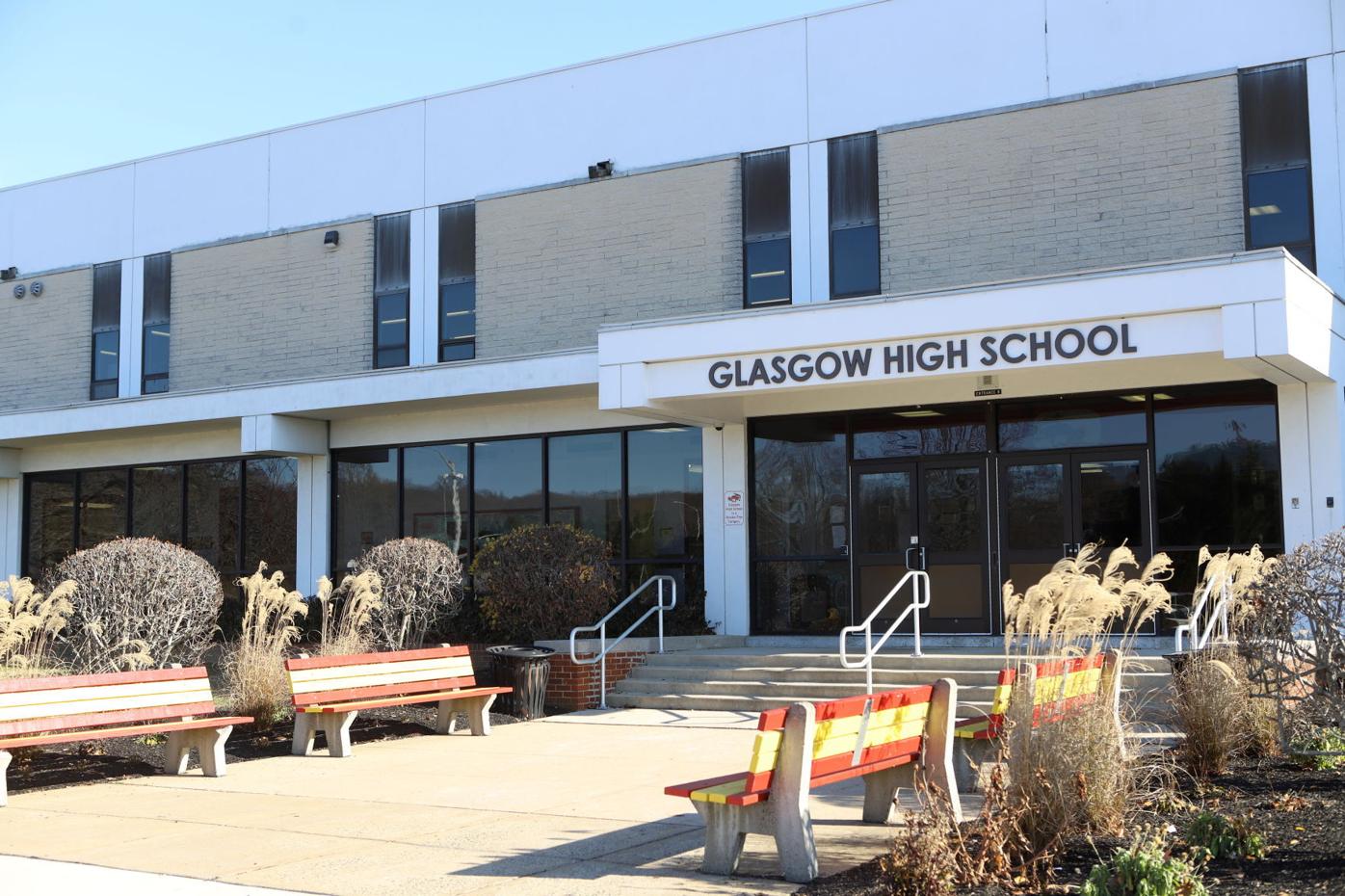 Glasgow High School on South College Avenue is shown in this file photo. 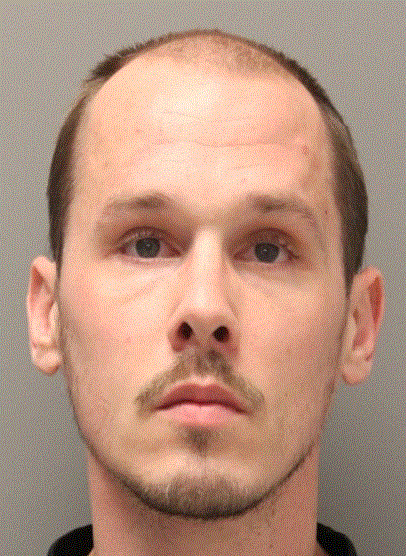 Two men are facing charges after they and several other trespassers showed up at Glasgow High School – one armed with a handgun – and began fighting with students as classes let out Thursday, police said.

Both men, including one who is charged with three felonies, were released on their own recognizance.

The incident happened at approximately 2:20 p.m. Thursday, which was the first day all Glasgow High students were on campus.

As students were being dismissed for the day, a group of adults and juveniles walked onto the school’s property and headed for the front door, according to Senior Cpl. Heather Pepper, a spokeswoman for Delaware State Police.

School administrators and a state trooper who serves as the school resource officer confronted the trespassers and ordered them to leave.

The trooper was able to prevent one of the juveniles from attacking a Glasgow student, even as one of the adults tried to distract the trooper, Pepper said.

The trooper later heard a group of students running and screaming “gun.” The trooper saw Mcdevitt P. James, 31, holding a gun and then hand it to another man, who tried to hide the weapon in a vehicle before fleeing, Pepper said.

A second person, the 32-year old man from Philadelphia who allegedly tried to distract the trooper, was charged with disorderly conduct and trespassing. It was not clear why police did not release his name, as is standard protocol when troopers make an arrest. He, too, was released on his own recognizance.

Several other people who trespassed at Glasgow High School fled the scene before troopers could apprehend them.

"We will probably still have some officers there, just to make sure parents and students and faculty understand that their safety is paramount to the school district and so that people feel comfortable coming back into the building," Mobley said.

She disputed the police account of multiple fights at the school.

"No one ever got into a fight, period. Nobody hit anybody. There wasn't even one punch," she said, relaying information from Glasgow Principal Butch Ingram, who was on scene when the incident happened.

Mobley praised the school for acting quickly to prevent a worse situation.

"Mr. Ingram, along with our SRO there, they totally prevented something from escalating that could have otherwise gotten out of control," she said.

Pepper said the incident remains under investigation. Anyone with information regarding this case should contact Senior Cpl. M. Young by calling 302-365-8400. Information can also be provided by calling Delaware Crime Stoppers at 1-800-TIP-3333 or http://www.delaware.crimestoppersweb.com.