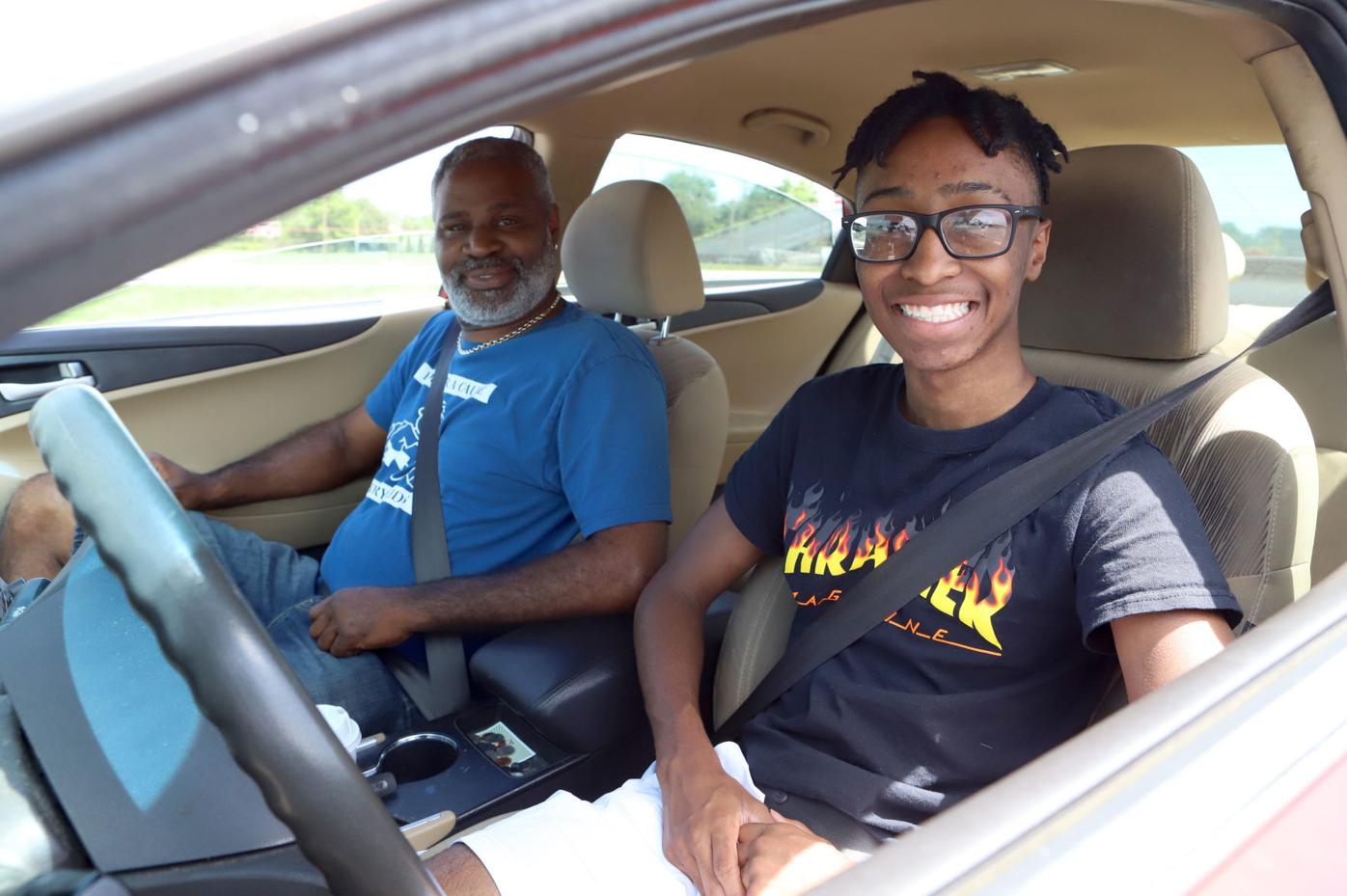 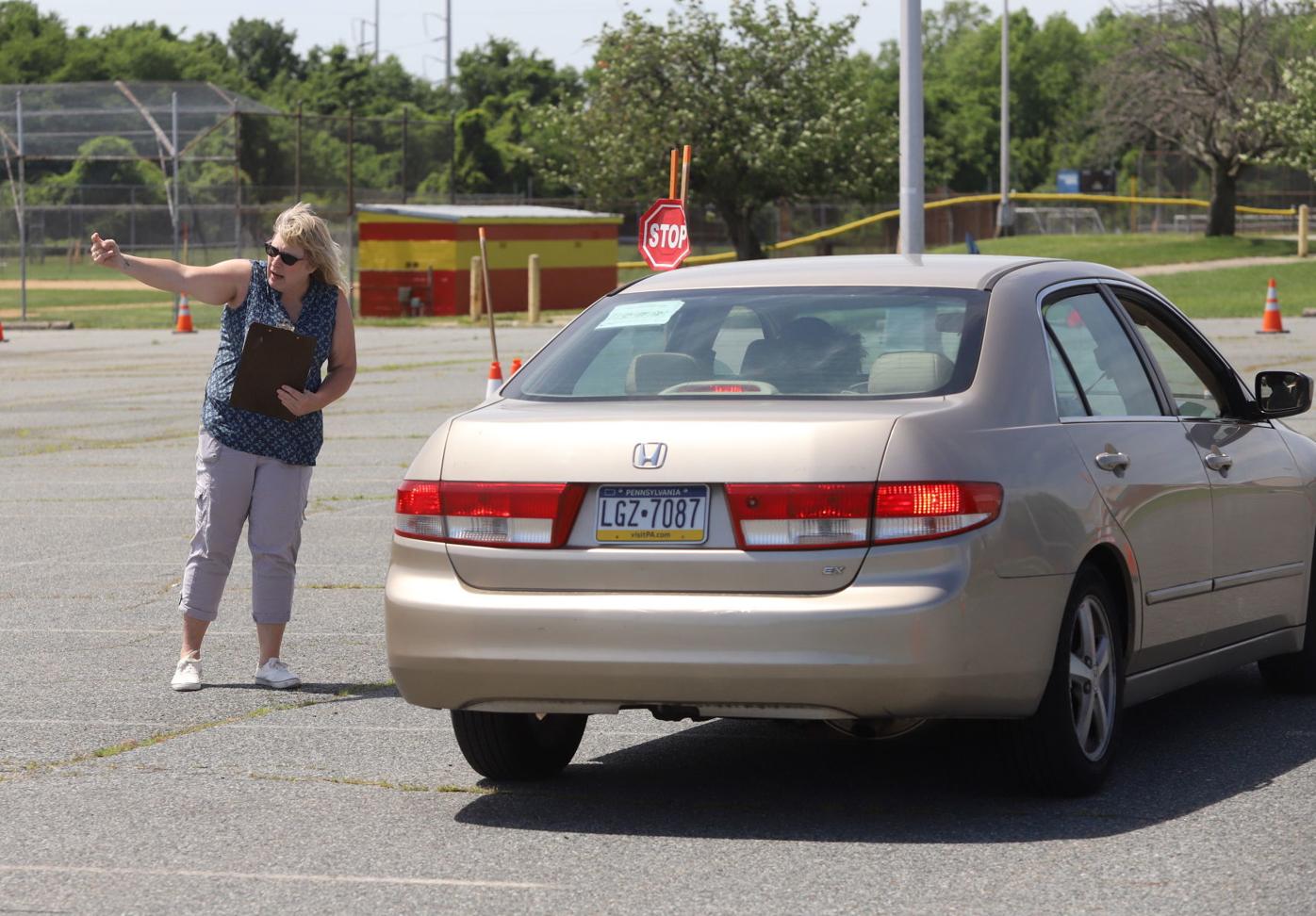 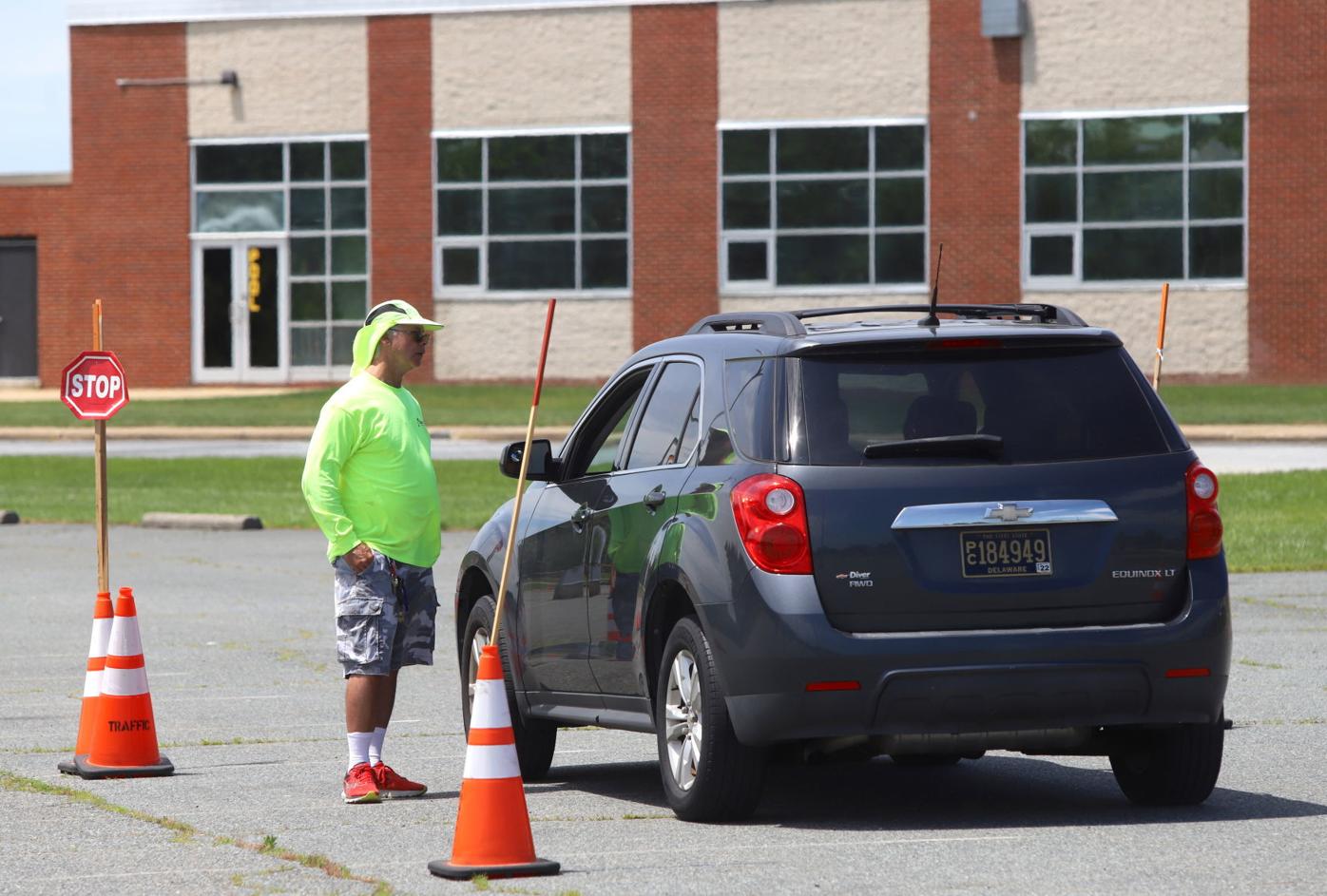 Robert Polecaro, who teaches driver’s ed at Glasgow and Christiana, gives instructions to a student.

Robert Polecaro, who teaches driver’s ed at Glasgow and Christiana, gives instructions to a student.

Like many teenagers, Mekhi Solomon can’t wait to get his driver’s license. In March, he was in driver’s education class, about to start his in-car driving lessons, when the coronavirus pandemic hit Delaware, shutting down schools and putting driving lessons on hold for hundreds of students.

“It was disappointing,” said Solomon, a rising junior at Archmere Academy. “I wanted to get on the road. I was ready, but COVID-19 messed it up.”

Now, three months later, Solomon was among a couple hundred students who were able to get some experience behind the wheel at a driving range set up at Glasgow High School last week.

“It was refreshing getting back,” Solomon said. “Even though it was not the same, it’s still cool to get behind the wheel.”

The driving range was a collaboration between driver’s ed teachers at Glasgow High and Christiana High as well as teachers from more than a dozen private schools across New Castle County. The teachers worked as a team, each manning different stations that were set up throughout Glasgow’s large back parking lot.

Between all the schools, there’s a backlog of more than 400 students who need to log hours behind the wheel. While the classroom portion of driver’s ed continued via Zoom after schools shut down, there is no way to replicate the in-car portion online.

“We’ve been trying to figure out what to do with our kids,” said Wendy Johnson, chair of driver’s ed for the Christina School District. “They’re sitting at home. We were, honestly, feeling a little bit useless.”

Due to health guidelines, teachers still aren’t able to get in the car with students, so the students practiced with their parents riding shotgun and the teachers walking alongside the car, shouting instructions.

With cones set up in various patterns, the driving range allowed students to get familiar with the car and practice basic skills, essentially replicating what they would do on the first day of driver’s ed.

“They’re not getting the experience of being out with other cars, but we have the opportunity to put them through more than we’d do on a first day normally,” Johnson said.

During the school year, teachers and students are pressed for time, but at the driving range, students were able to practice as much as they wanted, she added.

‘It’s actually worked out really well,” she said. “Not only is it giving kids a safe place to learn, parents are hearing how we explain things to them.”

Robert Polecaro, who teaches at Glasgow and Christiana, agreed.

“When they leave here, everybody’s smiling, even the parents,” Polecaro said.

Under state guidelines, in order to get their graduated driver’s license, students must have seven 45-minute in-car driving lessons. Ninety minutes at a driving range can replace one of those sessions.

The parking lot lessons aren’t enough to allow students to get their licenses, but Johnson said she’s hoping the state gives teachers the ability to get in the car with students soon. She added that she and her colleagues are willing to continue doing driving lessons throughout the summer.

She said she feels for the students who are patiently waiting to get their licenses.