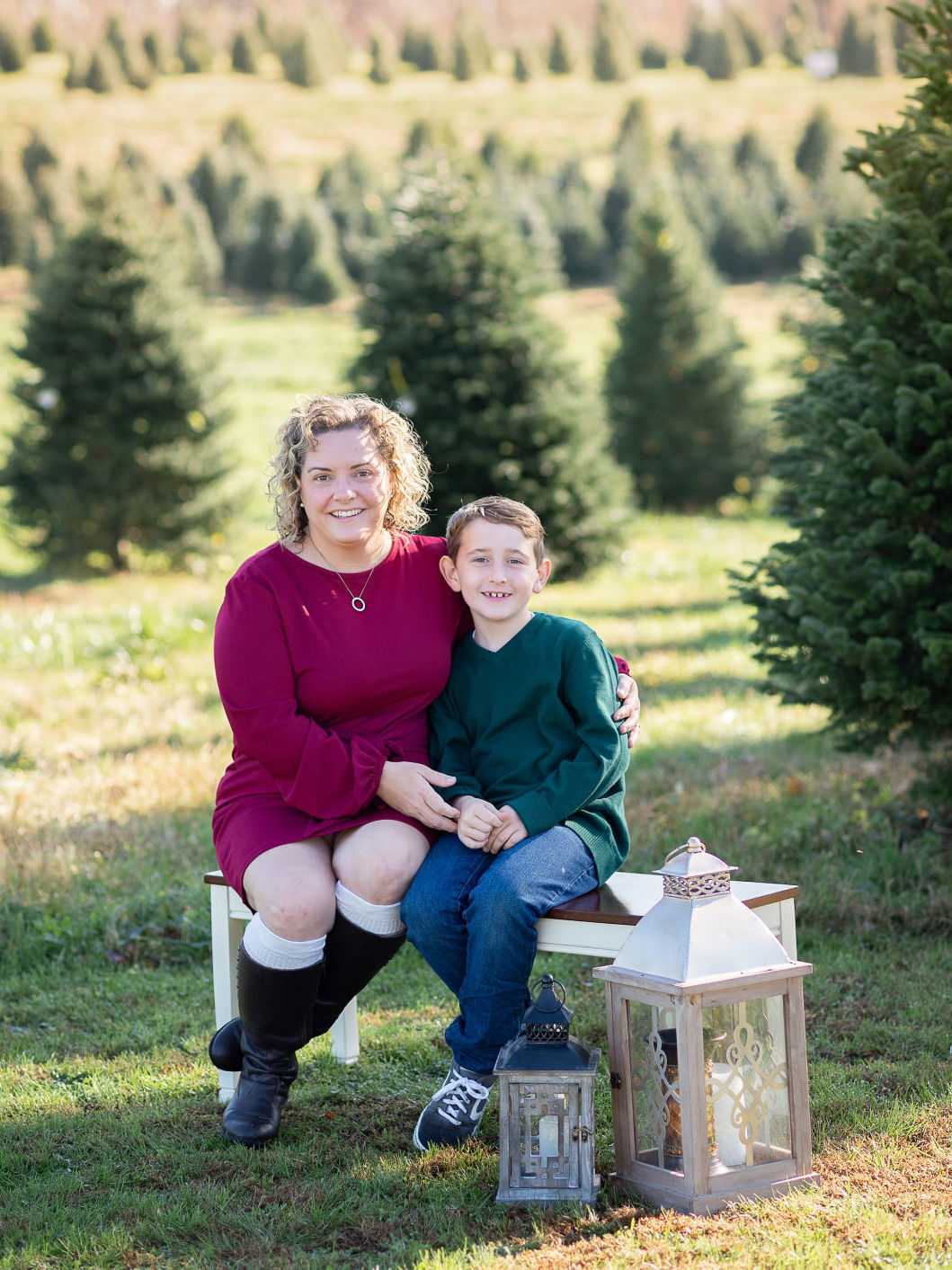 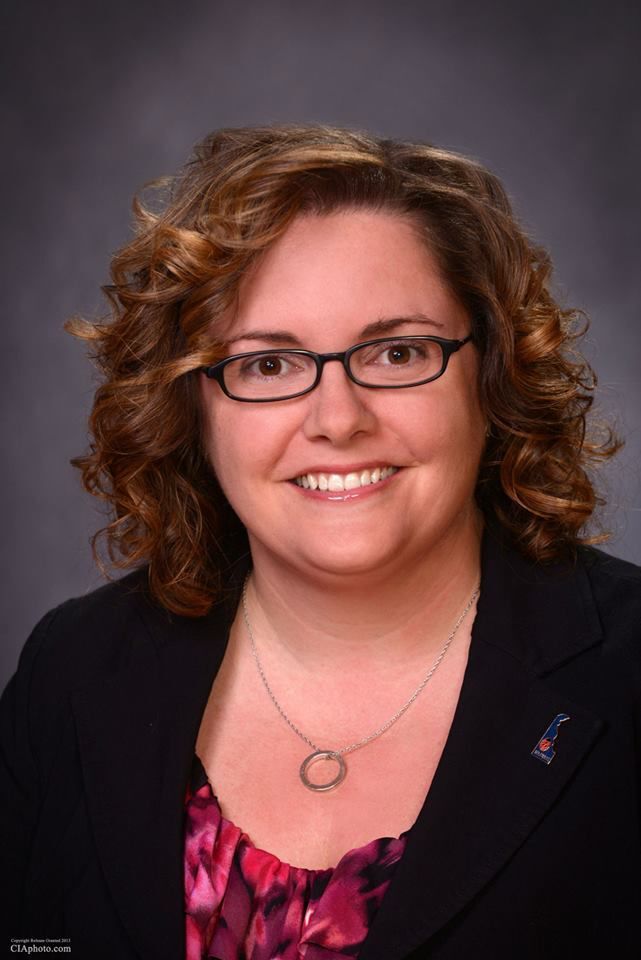 For lifelong Newark resident Melissa Hopkins, who was recently named Delaware’s 2021 Mother of the Year, the path to motherhood was not an easy one.

Hopkins required four rounds of in vitro fertilization to give birth to her son Samuel in 2013. After the third round of IVF ended in a lost pregnancy, Hopkins applied to Leadership Delaware, a yearlong fellowship described as a “master’s degree in Delaware.”

“We kind of decided as a couple that we weren’t going to put other pieces of our life on hold while waiting to get pregnant,” Hopkins said.

She received a grant from the Evan David Foundation that would cover a fourth round of IVF. She didn’t have much hope that another round of IVF would be successful, but on the day she started Leadership Delaware, she received the news that she was pregnant.

“I carried around a lot of anxiety up until Sam was born that I wouldn’t be able to carry to term,” said Hopkins. “We’re really blessed that we have our son.”

She regrets not being more open about infertility during her seven years of treatment. Infertility almost took over her marriage, as the couple would talk about the issue constantly and it took great effort to discuss other important parts of their lives.

“At a certain point, we had to stop letting it be the only thing in our world,” said Hopkins. “It’s a very hard thing to do. We had to be very intentional about doing things together, so infertility didn’t become our marriage.”

Hopkins gave much of the credit to her success as a mother to her husband, David, saying she is only 50 percent of the equation.

Hopkins was nominated by two former Delaware Mothers of the Year, Michelle Wall and Kim Hoey Stevenson, whom she met through Leadership Delaware. Hopkins is the 70th Delaware mother to be recognized by American Mothers Inc., a nonprofit with its roots in Eleanor Roosevelt’s Golden Rule Foundation.

Hopkins currently works for the Delaware Alliance for Nonprofit Advancement, where she is the executive vice president for sector advancement and serves as a registered lobbyist for the nonprofit sector. In that role, Hopkins helped Delaware nonprofits receive money to buy personal protective equipment and ensured that COVID-19 relief funds were set aside to help organizations on the frontlines of the pandemic. DANA also helped groups shift to a virtual world, giving away 100 laptops statewide.

While raising her son, Hopkins focuses on family experiences – such as reading out loud, going camping and playing board games – instead of material goods. She only allows her son to access electronic devices on the weekends.

“It’s the forcing mechanism for us to just have a conversation and talk about the highs and lows of our day,” Hopkins explained.

Service is an important part of the family, which Hopkins attributes to her Catholic faith. Her son, after noticing homeless people around Delaware, wanted to do something to help them.

Hopkins and her husband talked with him, and Samuel decided to create bags full of supplies that would be useful to homeless people, such as shampoo, mouthwash, hand sanitizer, bottles of water, crackers and other snacks.

“When we see people that are homeless or they’re panhandling, my son will roll down the window and ask if they would like a bag,” said Hopkins. “We just provide that to them. It just brings Sam a lot of joy to be able to help others in that way.”

Hopkins said her son’s thoughtfulness comes from the family’s communication style. The family always has dinner together. During the early stages of the pandemic, before her son’s school, Christ The Teacher, re-opened in September, Hopkins and her son would take long afternoon bike rides and discuss their feelings around the pandemic.

She emphasizes giving Samuel independence within a controlled environment, allowing him to make mistakes and learn without suffering dangerous consequences.

As the Delaware Mother of the Year, Hopkins plans to visit members of Congress and lobby for better access to quality early-learning opportunities from birth to 8 years old. In 64 percent of families, both parents work, so access to daycare is a necessity, she said.

Hopkins is on the board of directors for the Newark Day Nursery, giving her first-hand experience on both the parenting and administrative sides of early learning.

“Once upon a time, kindergarten wasn’t required, and then you moved from a half-day kindergarten to a full-day kindergarten,” Hopkins said. “Over time, we’ve been on this evolution to provide better opportunities for our children to succeed. So I think that is something nationally that we can be doing a better job of.”