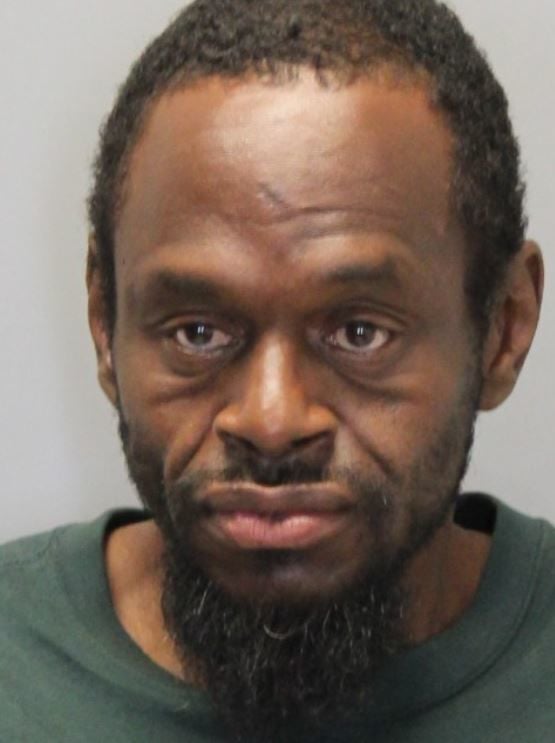 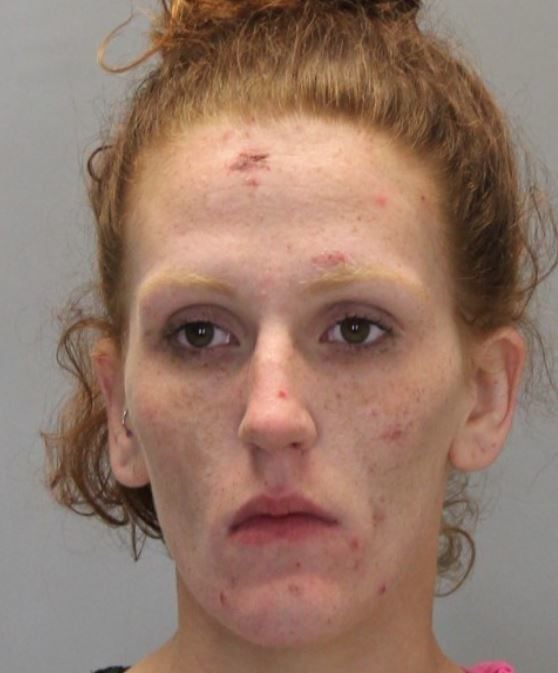 A Newark woman was among two people arrested on drug and theft charges during a traffic stop near Delaware City, according to police.

A trooper noticed metal poles sticking four feet out of the back window and later determined the poles had been stolen. A search of the car turned up drug paraphernalia and two Buprenorphine pills, a prescription drug used to treat opioid addiction, Pepper said.

The driver was identified as Jarvis E. Sturgis, 46, of Wilmington. The passenger gave a fake name, but police later identified her as Paige A. Patterson, 25, of Newark.

Patterson, who had an outstanding warrant for receiving stolen property, was charged with theft, trespassing, conspiracy, criminal impersonation, possession of drug paraphernalia and possession of a controlled substance. She was jailed after failing to post $6,000 secured bond.

Sturgis was charged with theft, trespassing, possession of drug paraphernalia, driving without a license, failure to have insurance and improper lane change. He was released on his own recognizance.

If youre looking for a criminal ALREADY under an active warrant, and are lucky enough to find them, why does the court immediately release them without bail? This is a threat to public safety, and a waste of police time and effort.