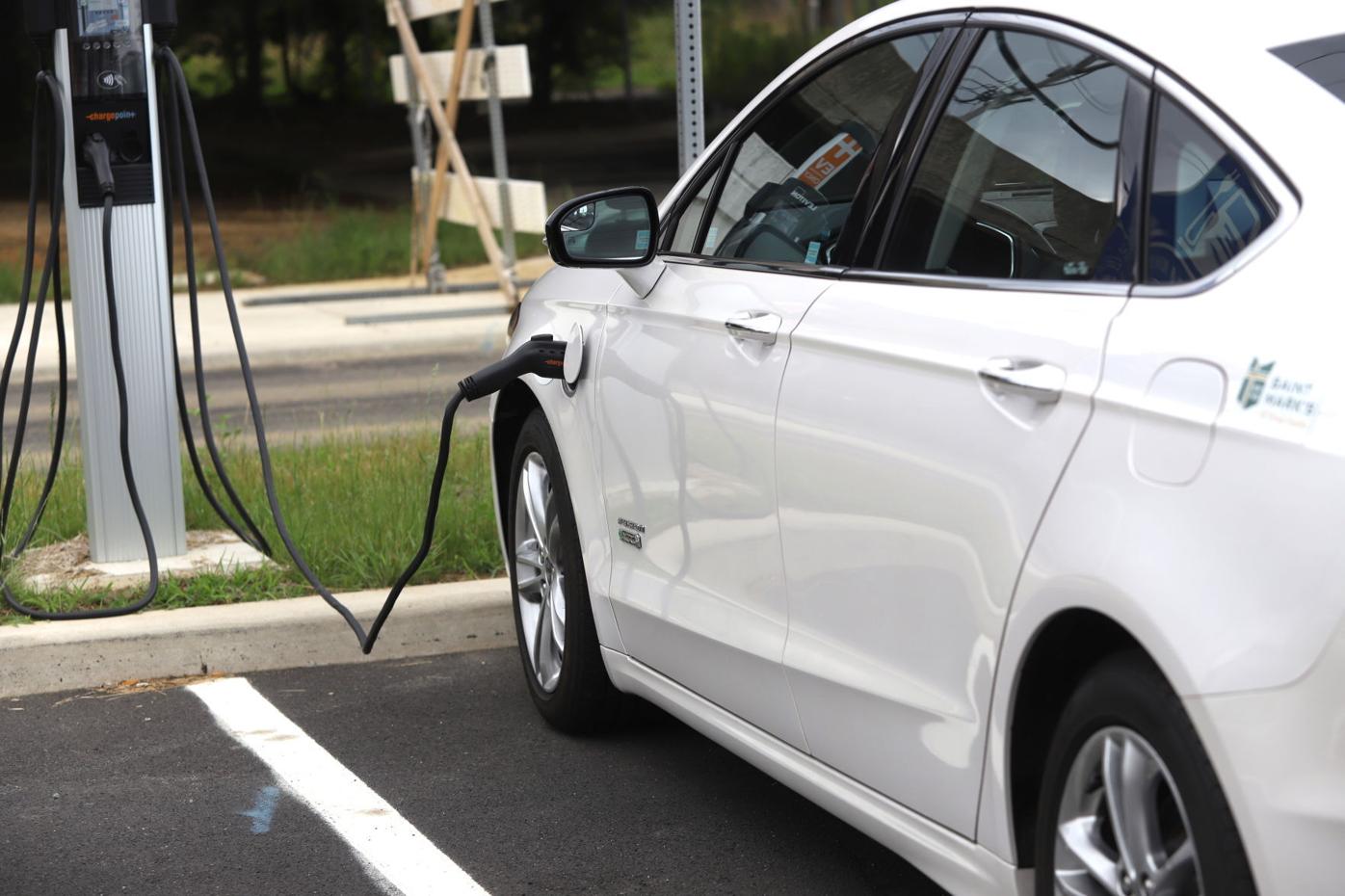 An electric car charges at the Newark Train Station. 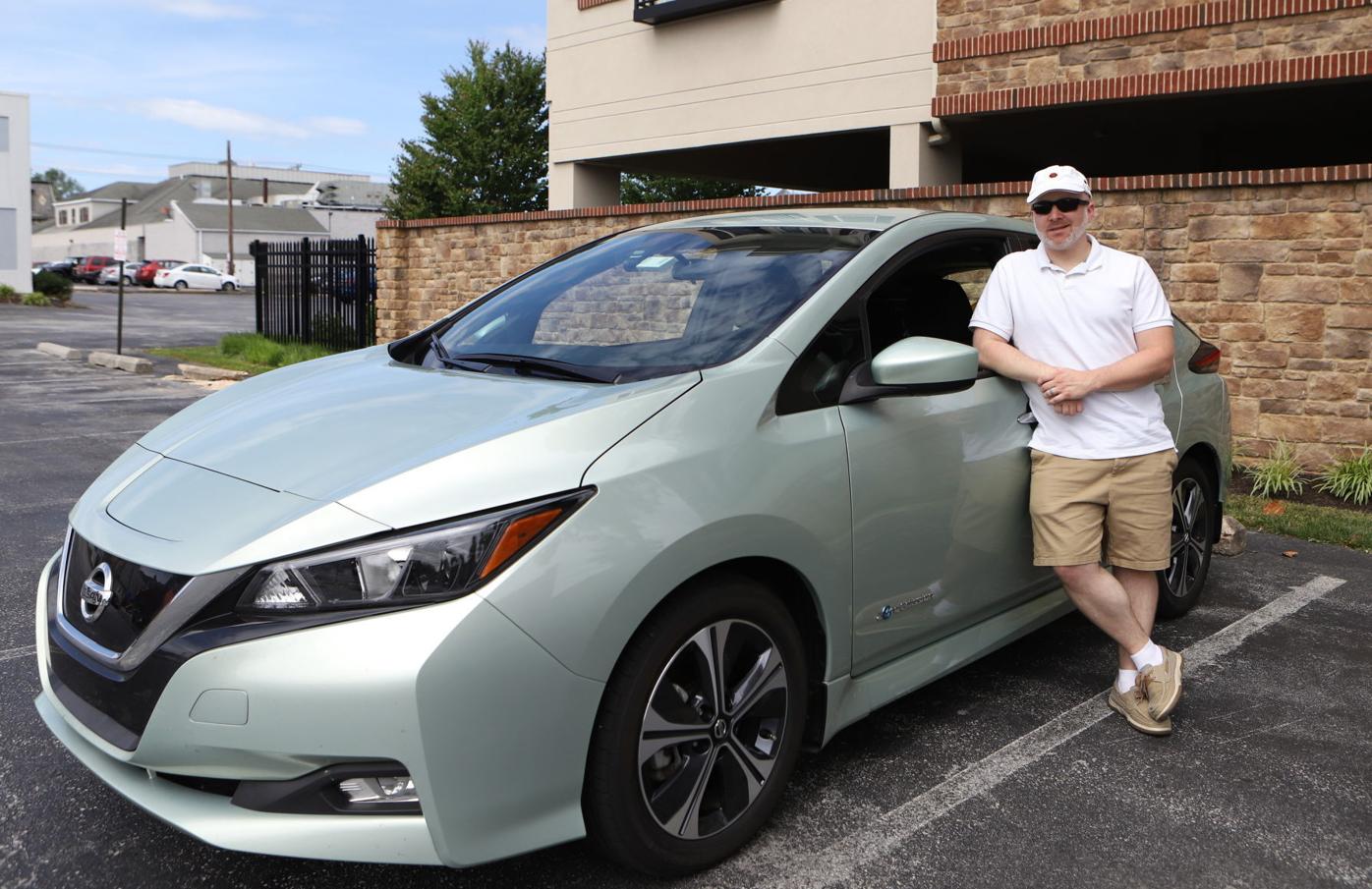 An electric car charges at the Newark Train Station.

The City of Newark is purchasing three electric vehicles, the first step of a long-term plan to transition its fleet away from gas-powered vehicles.

“The city is becoming a leader, if not the leader, in municipal EV use in the state of Delaware,” said Jeff Martindale, chief purchasing and personnel officer for the city.

Lewes and New Castle are the only other Delaware towns that use electric vehicles, and they have two or fewer, meaning Newark will surpass them, according to Martindale.

The Nissan Leaf S Plus has a range of 226 miles – enough to drive to Washington, D.C., and back on a single charge.

“Obviously, with Newark being nine square miles, it’s not something we need to worry about too frequently, but it’s a good option to have and it will cut down on charging time,” Martindale said.

The charging stations will cost a total of $30,000, but the entire cost will be covered by state rebates and the city’s green energy fund. They will accommodate city-owned vehicles and also will be available to members of the public, who will be able to pay to use them through an app or a kiosk attached to the charging station.

“He taught me most of what I know about EVs today,” Martindale said. “So he played a major role in getting EVs into Newark’s fleet.”

Two years ago, O’Donnell presented research on the issue to the Conservation Advisory Commission and then to city council. Ultimately, council directed city staff to replace aging vehicles with electric-powered versions wherever possible.

In 2019, O’Donnell estimated the city could save $120,000 by purchasing 11 electric vehicles over the next five years. Electric cars can sometimes be purchased cheaper than other cars because they are eligible for federal and state rebates, he said.

Fuel savings would add up to another $3,000 per year, and maintenance costs are usually lower for electric vehicles, according to O’Donnell, who drives a 2018 Nissan Leaf.

“These first three city EVs will be very appropriate for the duties that they are assigned to accomplish while improving occupant safety and reducing overall costs, maintenance needs and the city’s carbon footprint,” O’Donnell said Monday.

He noted that the drawbacks to the first generation of electric vehicles – namely a short range and lack of charging infrastructure – have been resolved but the negative reputation has been hard to shake.

Mayor Jerry Clifton noted that the purchase is the first step in a new direction for Newark.

“This will definitely be turning over a new Leaf,” he quipped.