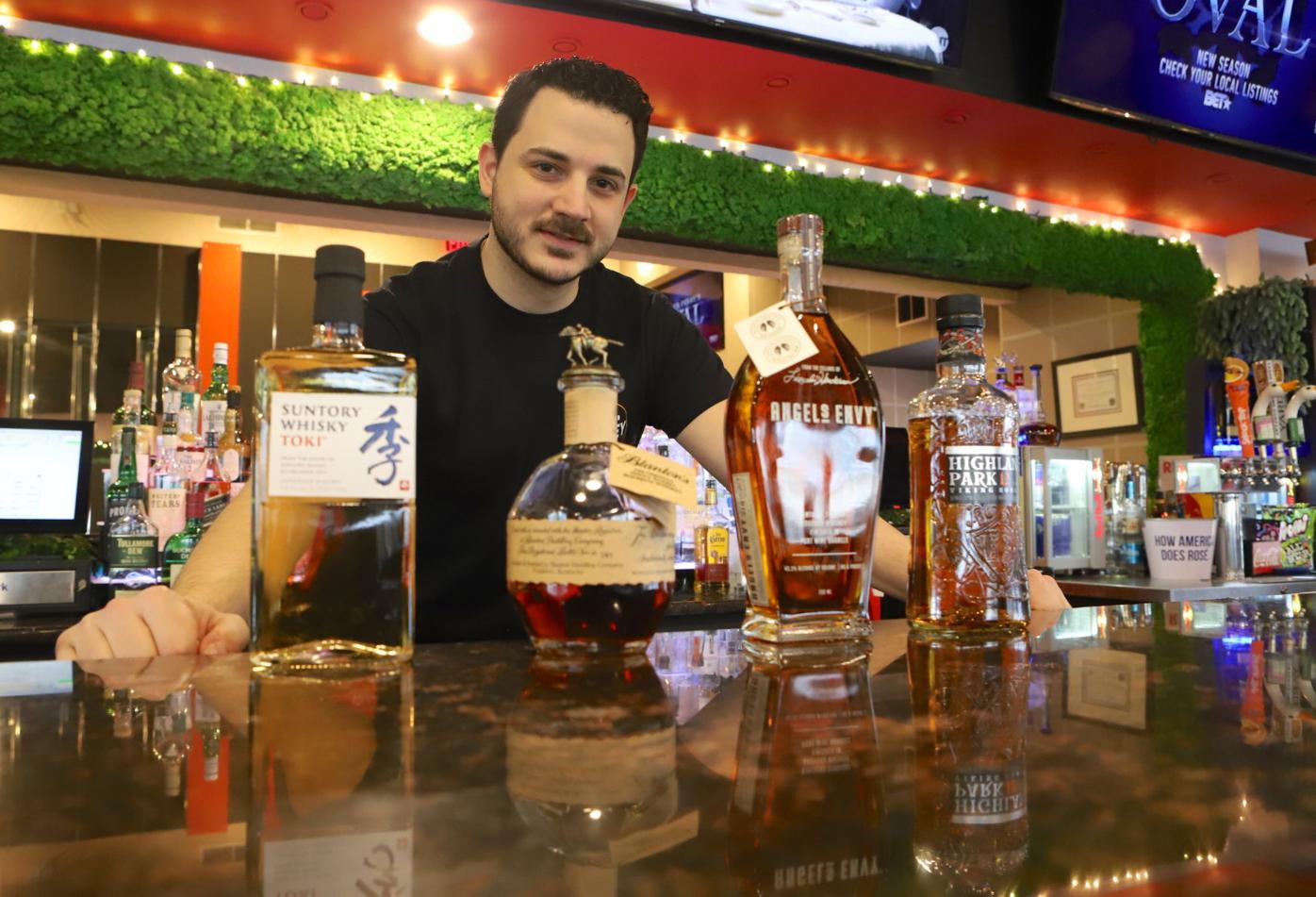 Elias Degermentzidis, owner of Pat’s Pizzaria, poses behind the bar. Pat’s MVP sports bar was recently rebranded as Barley and focuses on whiskey and craft beer. 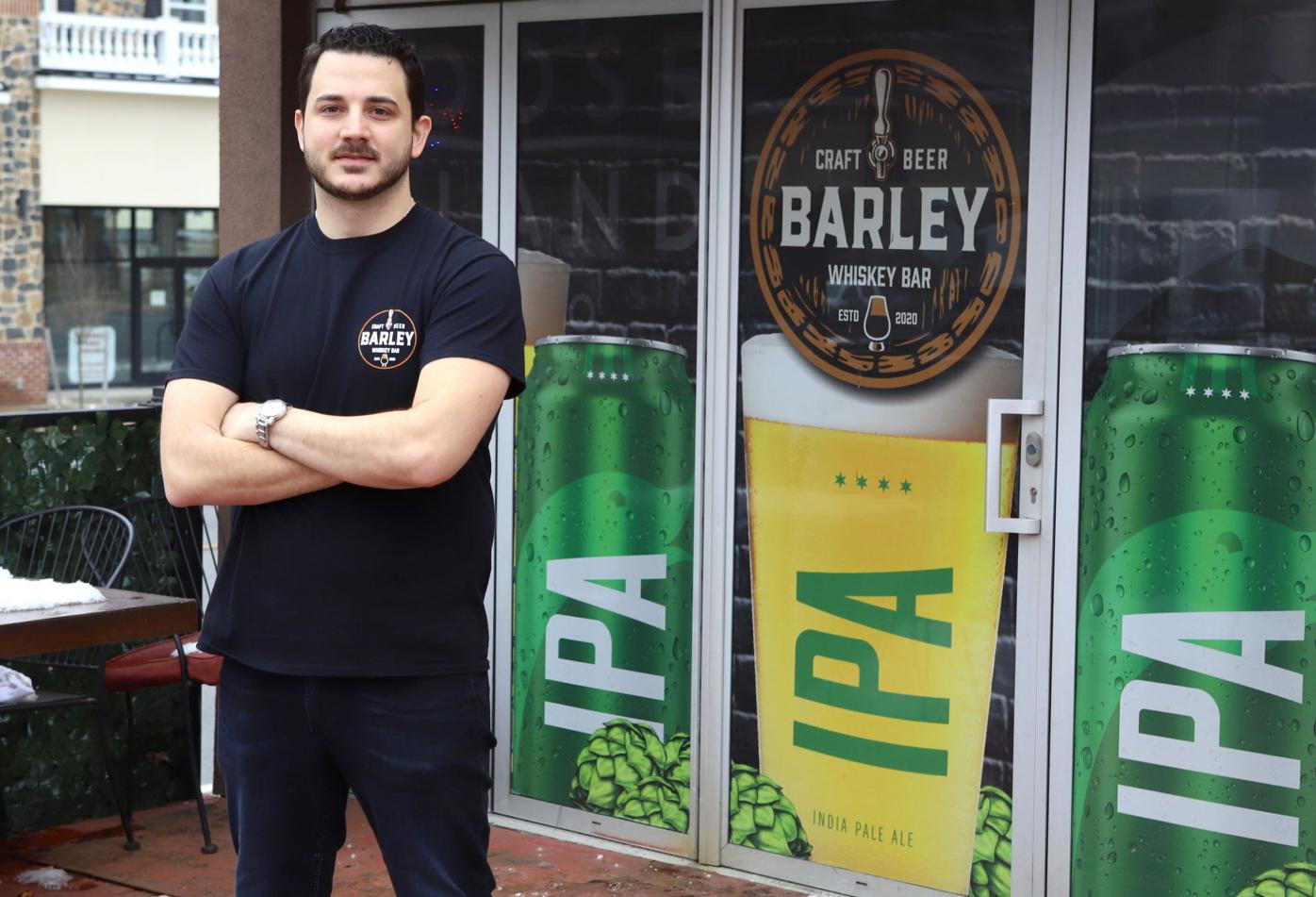 Elias Degermentzidis, owner of Pat’s Pizzaria, recently brought his passion for whiskey to Newark, rebranding the pizzaria’s bar as Barley. 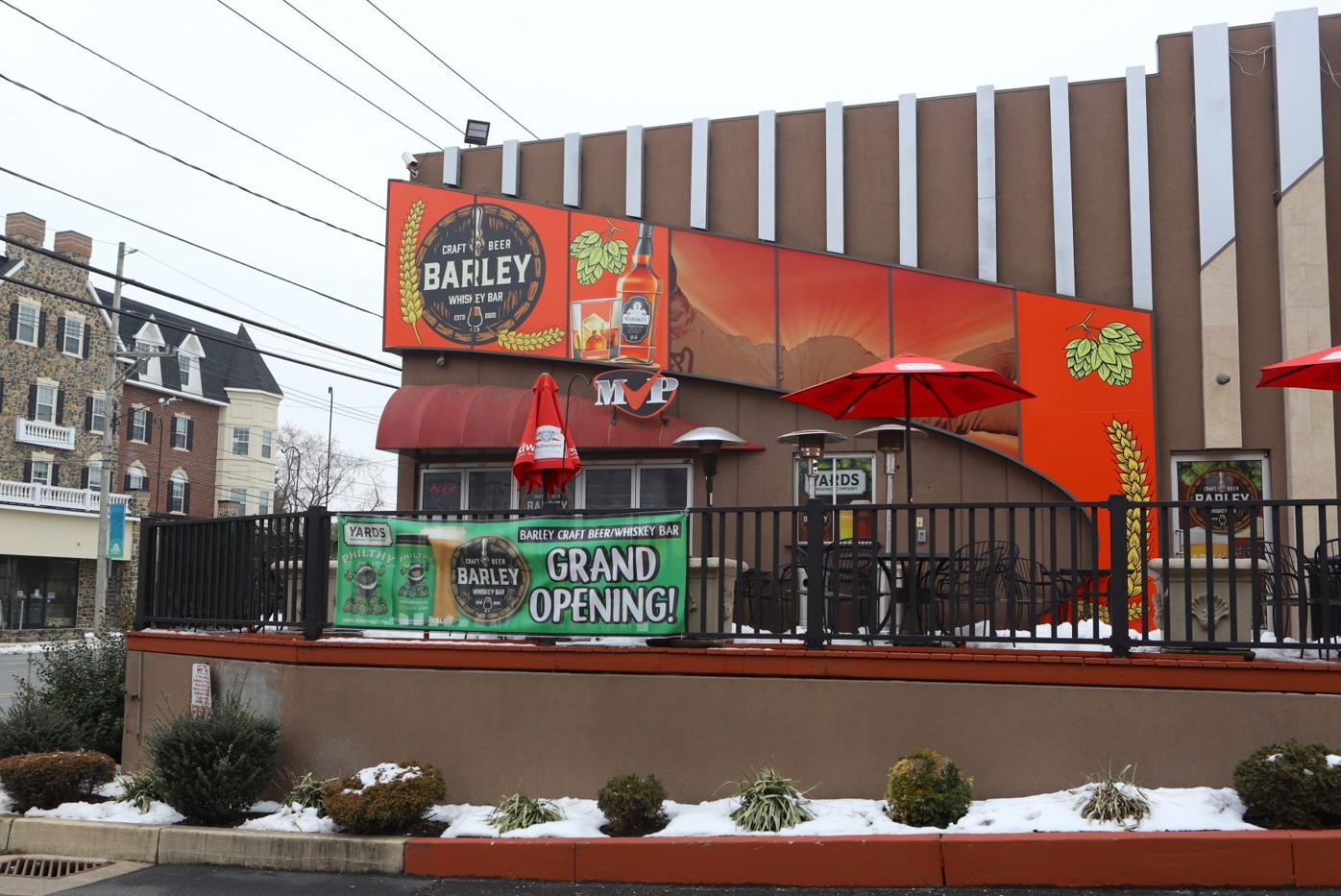 Elias Degermentzidis, owner of Pat’s Pizzaria, poses behind the bar. Pat’s MVP sports bar was recently rebranded as Barley and focuses on whiskey and craft beer.

Elias Degermentzidis, owner of Pat’s Pizzaria, recently brought his passion for whiskey to Newark, rebranding the pizzaria’s bar as Barley.

A Newark pizzeria owner is aiming to bring his passion for whiskey to Newark, opening a whiskey and craft beer bar inside his South Main Street restaurant.

Elias Degermentzidis, whose family owns Pat’s Pizzeria, has taken advantage of the pandemic slowdown to quietly renovate and rebrand the bar area, which was formerly a sports bar called MVP.

“MVP Bar got a little outdated. There’s been a bunch of sports bars in Newark, with Buffalo Wild Wings and Greene Turtle, and all these other places,” Degermentzidis said. “I figured we could do something more unique, more of a niche that hasn’t been tapped in this area.”

He’s calling the new bar Barley, an obvious nod to a key ingredient in both whiskey and beer.

“The magical grain that makes both these amazing drinks is barley, so that’s what I named it after,” he said.

His father opened Pat’s and MVP around 2004, but Degermentzidis is now taking a more active role in the business and is planning to move from Philadelphia back to Delaware.

While in Philly, Degermentzidis began visiting whiskey bars and got more interested in the drink.

“I’ve always been a collector in a way, and then I just combined those two passions and started collecting whiskeys, trying them out and doing some tastings with some wine sommeliers to hone my tasting abilities,” he said. “It was more of a hobby that came out of me living in Philadelphia and going to whiskey bars.”

Eventually, he became a certified bourbon steward, which required taking a test and creating his own flight of whiskey. He plans to go to Kentucky to get his executive stewardship, which requires learning to make bourbon.

“I have it as ‘Eli’s Monthly Bottle,’” Degermentzidis explained. “I usually take something rare or hard to find or just something that I find very interesting and different.”

Barley still has a full bar service beyond whiskey and beer, and the restaurant side of Pat’s Pizzeria remains unchanged.

Degermentzidis said he hopes to build a community of fellow “whiskey nerds” centered around Barley.

“We can do tastings and invite in distilleries and stuff like that and do certain cool events, but I’m waiting to kind of build up that following,” he said.