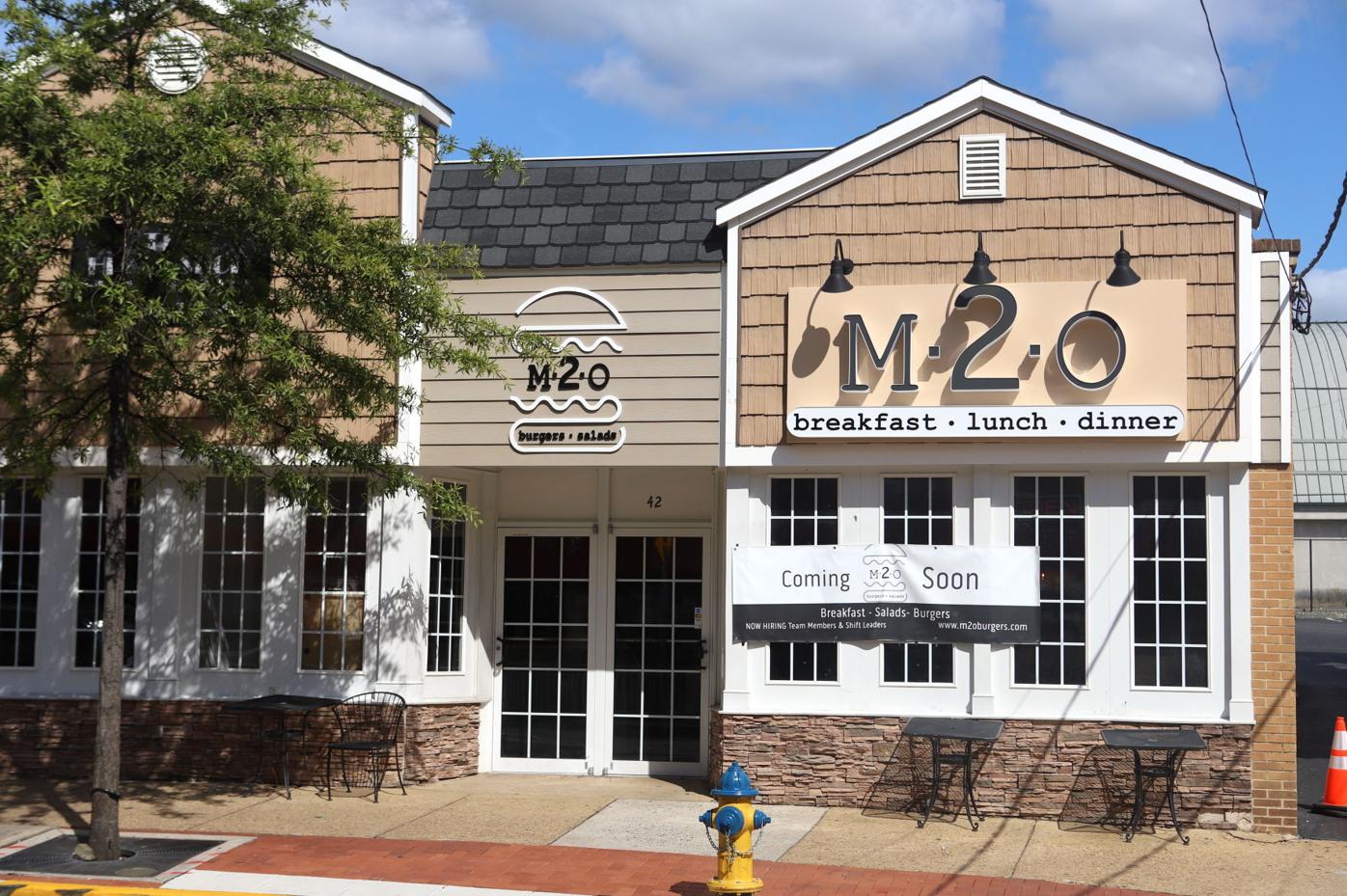 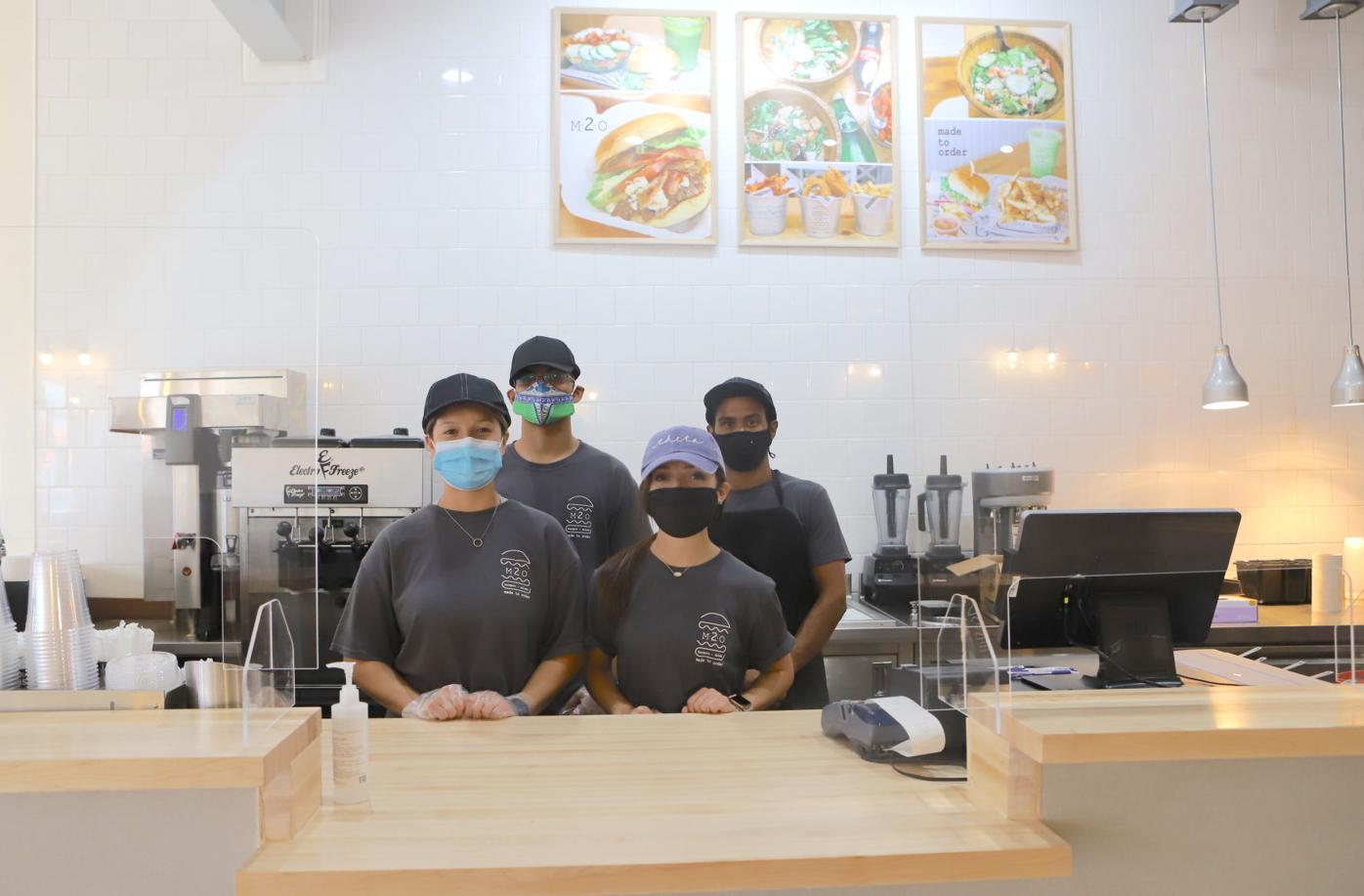 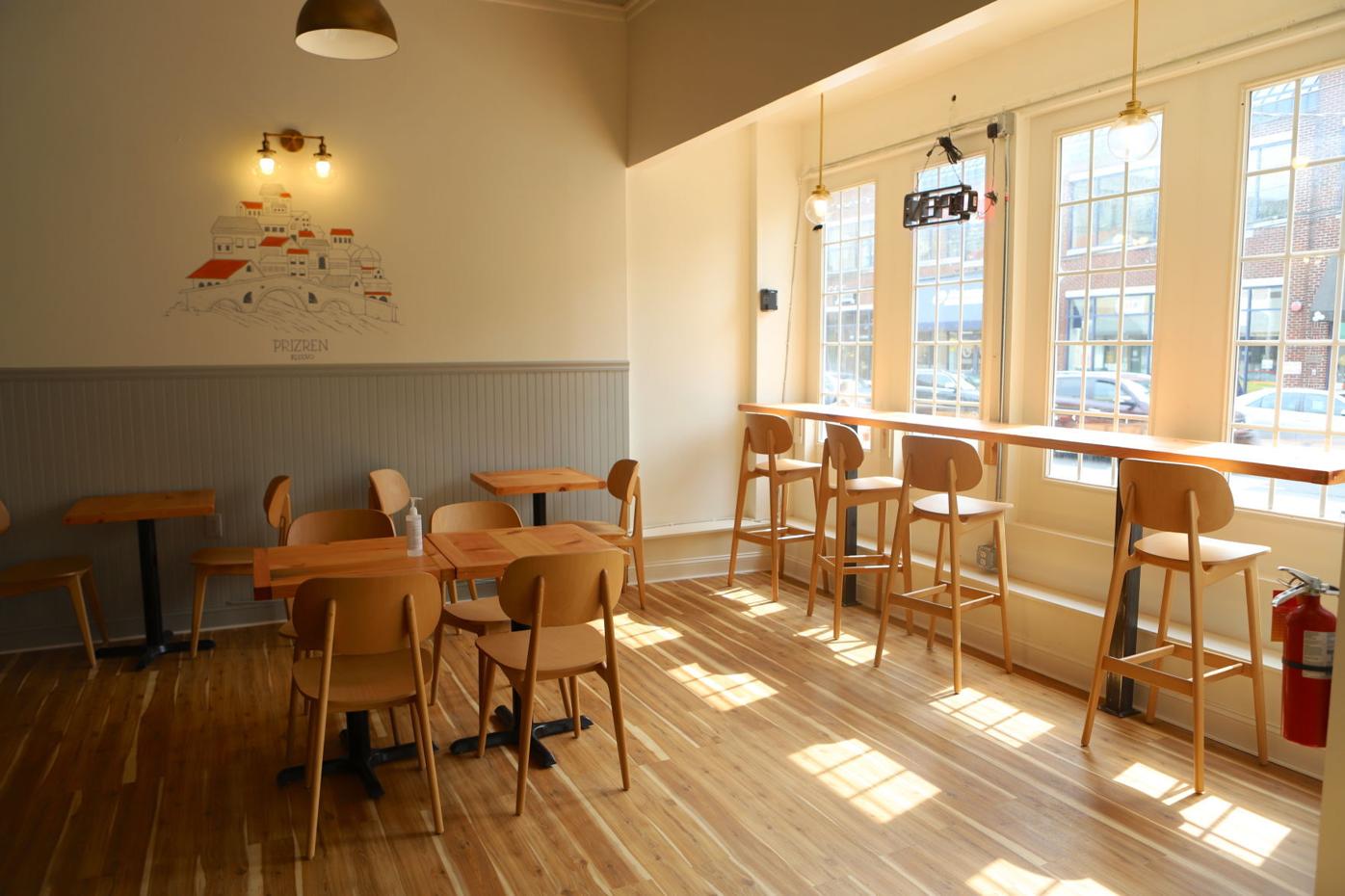 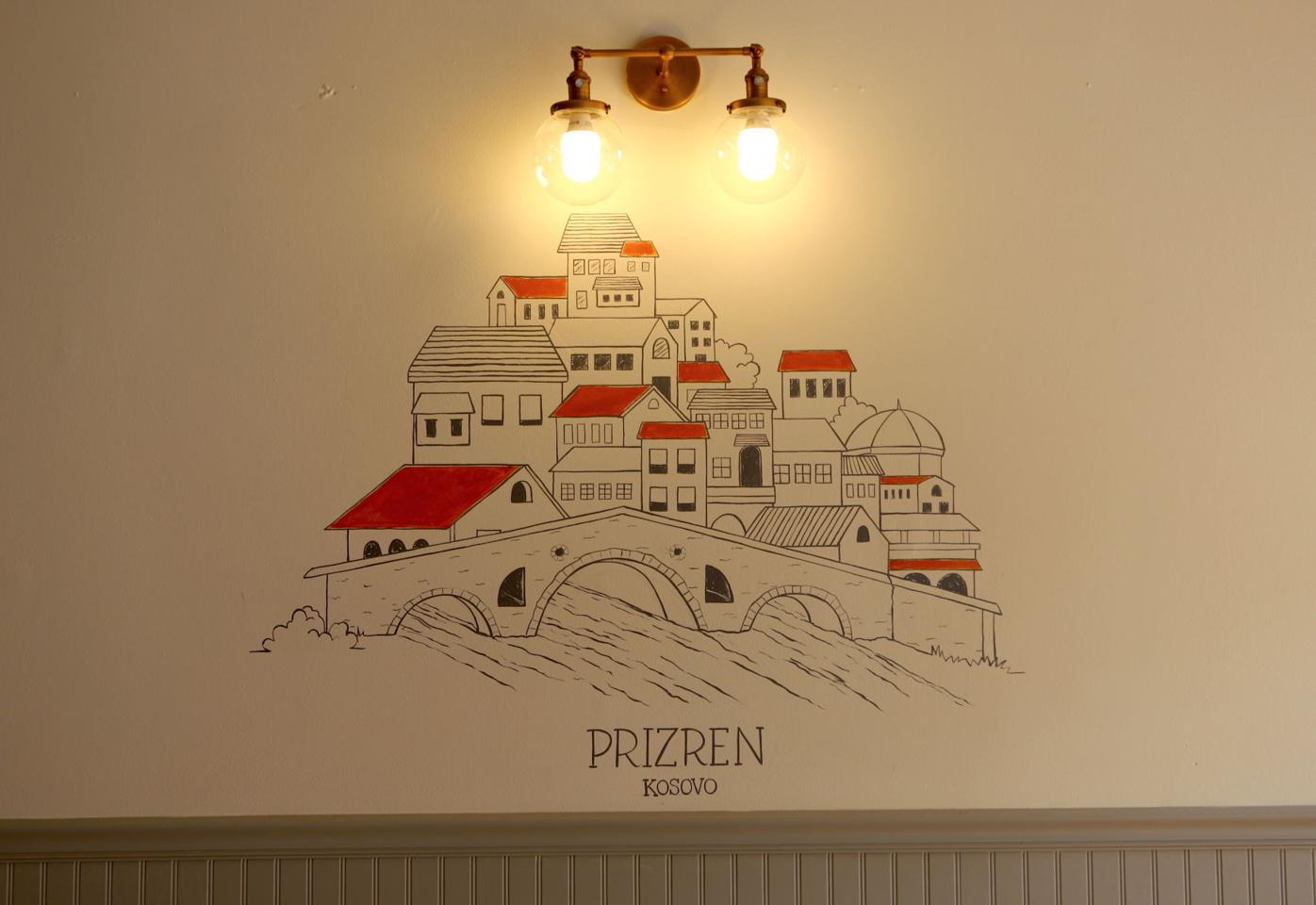 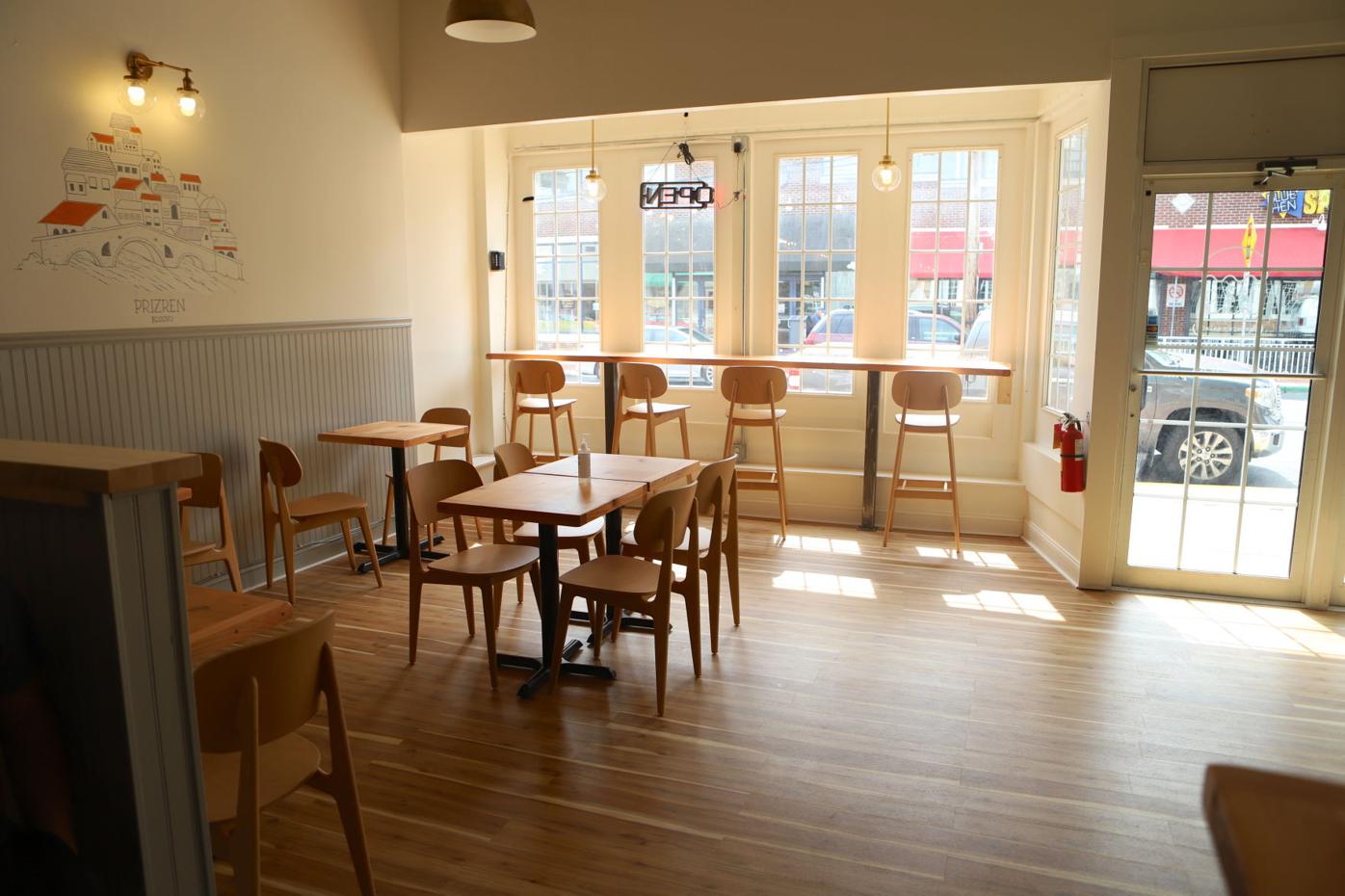 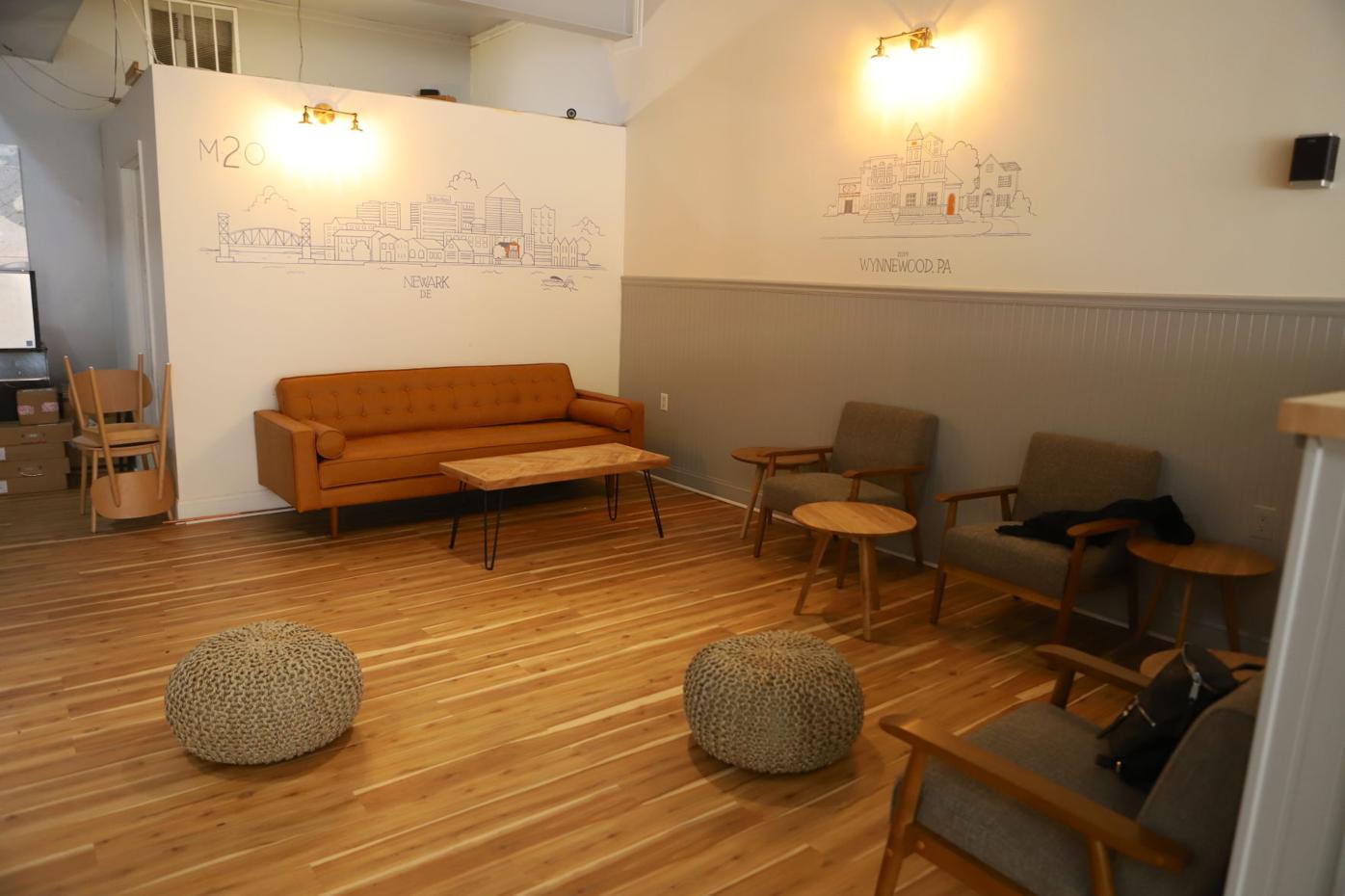 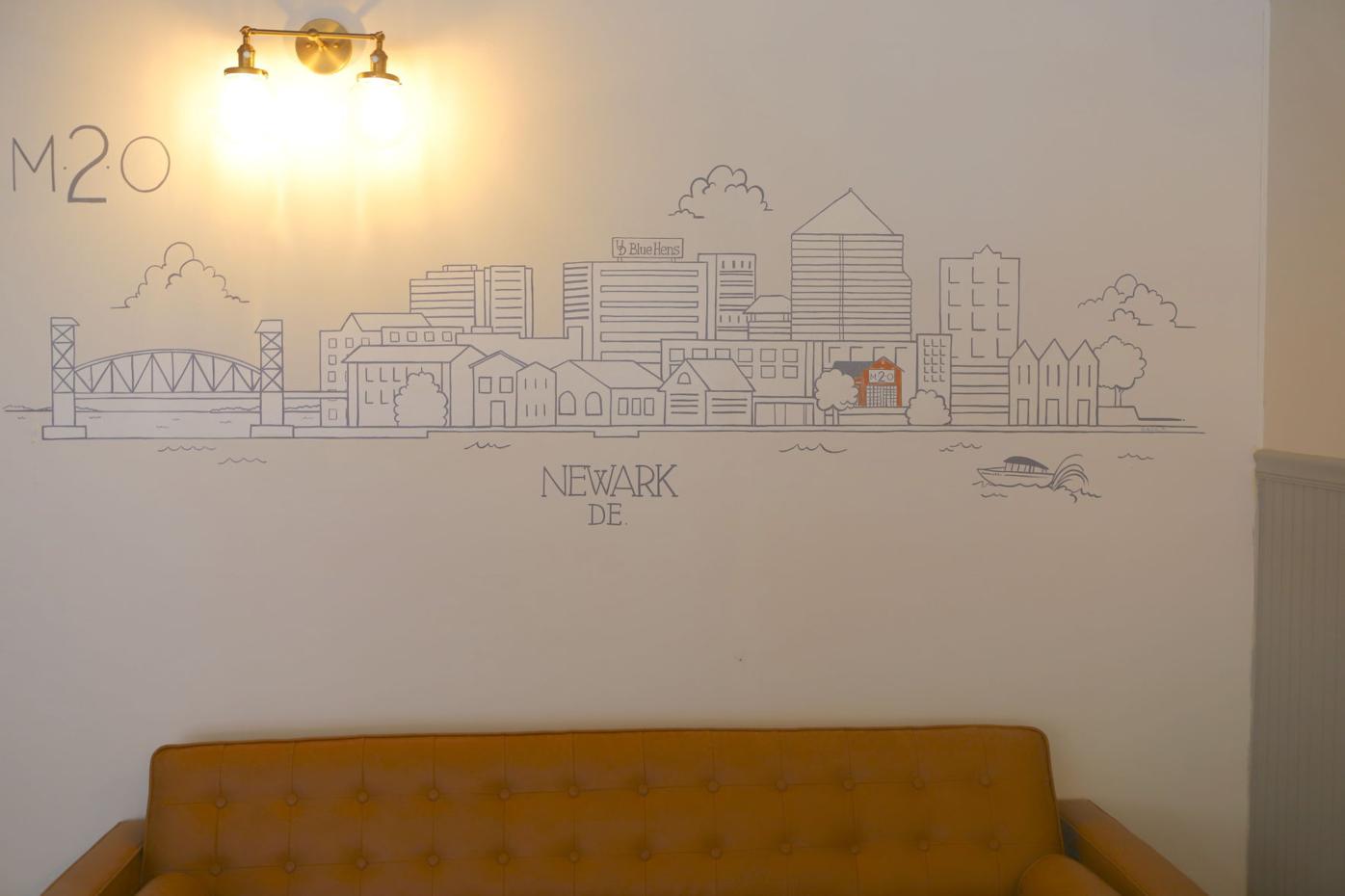 When Leo Osmanollaj and his two brothers, who emigrated here from Kosovo, were looking for a business opportunity, they quickly settled on a concept.

“What’s like the most American thing foreigners can do? It’s just burgers,” Osmanollaj said.

After starting their business in the Philadelphia region, the brothers opened their third location of M2O Burgers in Newark last week. The eatery at 42 E. Main St. took the place of Central Perk, which closed early on in the pandemic and never reopened.

M2O Burgers – the name signifies “made to order” – offers a menu of customizable burgers and salads. Customers order at a touchscreen kiosk and can choose their bun, cheese and toppings. Burgers start at $4.99, and cheeseburgers start at $5.49.

The restaurant also offers several signature burgers, the most popular of which is the M2O Burger (6.49), which comes with bacon, an onion ring, lettuce, tomato and the house-blend sauce, which is a combination of ketchup and mayo.

Osmanollaj’s father came to the United States in 1999 to escape the war in Kosovo, and Osmanollaj and his two brothers, Jim and Pep, followed a year later.

In 2015, they opened their first burger shop inside an ice rink in Haverford, Pa. In 2018, they created M2O Burgers in Philadelphia and later added a second location in Wynnewood, Pa.

They started looking at Newark for a third location based on the recommendation of a friend who owns Snap Pizza, which has a location in Newark and several in the Philadelphia area. The brothers ended up finding a storefront directly next door to Snap Pizza.

“We want to test out the college market,” Osmanollaj said. “I think our concept fits in very well in there, and we’ll see how it goes.”

He acknowledged that a pandemic is an interesting time to open a restaurant.

“This thing doesn’t last forever. Everybody’s in it together. We’ve just got to go through it, and hopefully it ends very soon. Whenever it ends, we’re ready for it,” he said. “Our business actually has picked up with the other locations because we do a lot of takeout, anyways.”

Indoor seating is limited now due to state guidelines related to the pandemic, but M2O’s Newark location is designed with three distinct areas. The first is meant for people by themselves and has window seating and small tables; the second has long tables and benches and is meant for families; and in the back is lounge seating intended to appeal to college students, with couches, a coffee table and card games to play.

The walls are painted with sketches of cityscapes representing locations important to the brothers – Newark, Philadelphia, Haverford, Wynnewood and Prizren, Kosovo.

“Listen, we’re in America, we’ve got to make the American dream happen, right?” Osmanollaj said. “And, here we are, working hard every day for it.”