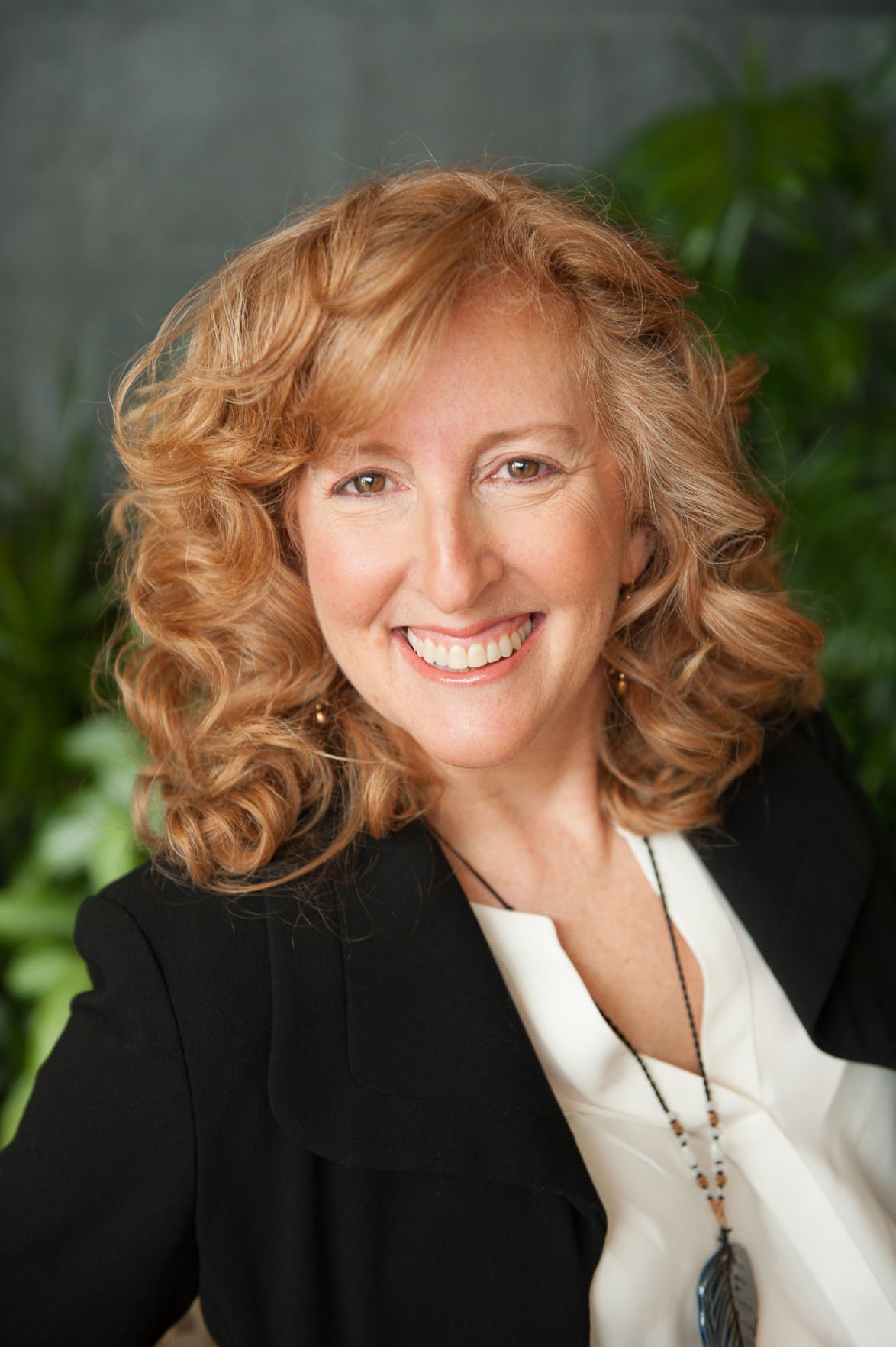 Newark resident Lois Hoffman, the founder of “The Happy Self Publisher,” created the “Open Mic at the Zoom Cafe” monthly event to give writers and artists a place to share their work after in person open mics, like the one hosted by the Newark Arts Alliance, closed down. 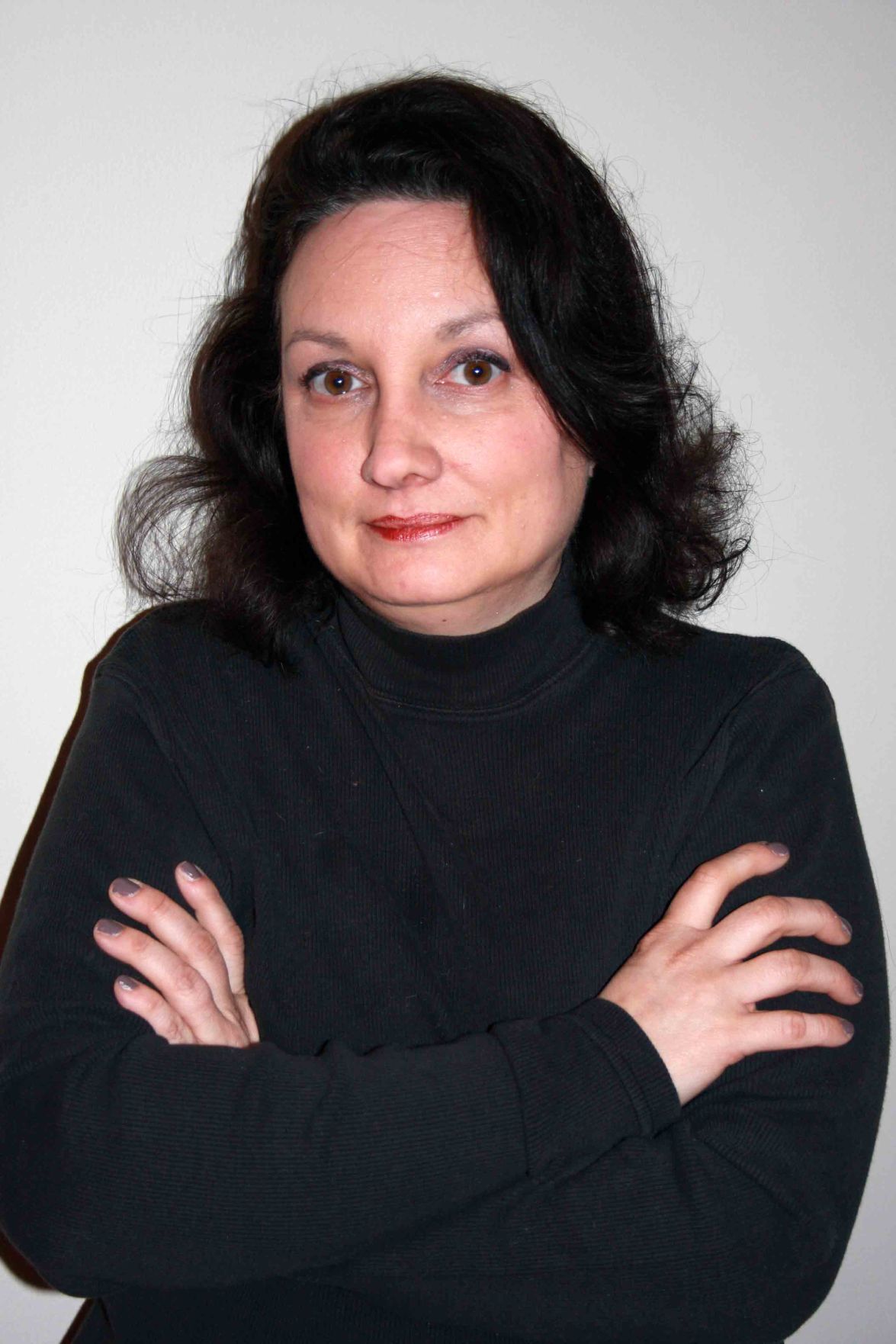 Newark resident Lois Hoffman, the founder of “The Happy Self Publisher,” created the “Open Mic at the Zoom Cafe” monthly event to give writers and artists a place to share their work after in person open mics, like the one hosted by the Newark Arts Alliance, closed down.

When open mic nights across the state closed due to the pandemic, Newark resident Lois Hoffman created a solution by organizing a monthly virtual open mic night.

Open mic nights play an essential role in a city’s creative scene, as they are a place where writers and artists can try out new material in front of a supportive crowd. The virtual open mics began in December, partially due to the closure of the Newark Arts Alliance’s popular open mic events.

Hoffman – who is well-known locally for performing with her husband as The Juggling Hoffmans – first got involved with writing as an author before founding “The Happy Self Publisher” to help other writers avoid scams and other pitfalls. Hoffman believes the open mic events fit perfectly with the community-building aspects of her work. She hopes to eventually create a writing community similar to Rehoboth Beach, where a writers guild features many writing events and workshops.

Along with original work, often participants will just read a poem or other piece of writing that touches them. Hoffman said that she will sponsor the open mic events until June and then evaluate things from there.

“The more people are encouraged to write and share it, the more they’ll realize that it’s part of the collective creative energy,” Hoffman said. “You don’t have to be superior to be creative. You can be at any level and be accepted for where you are.”

The emcee of the event, Maria Masington, said the most memorable open mic event came after the insurrection at the U.S. Capitol in January, as she was unsure if they were going to move forward with the event because of the national crisis.

“We decided to have it because we thought people needed an outlet, to have a little bit of art, a little bit of beauty,” Masington said. “Art is very important in our lives, and very therapeutic. And we did have a dozen people show up that night. And we had a really wonderful 90 minutes together, and then we went back out to the reality of the world.”

People can attend as audience members or participants. Readers interested in the April 7 open mic should contact Hoffman through “The Happy Self Publisher” on Facebook for the Zoom link to the event.