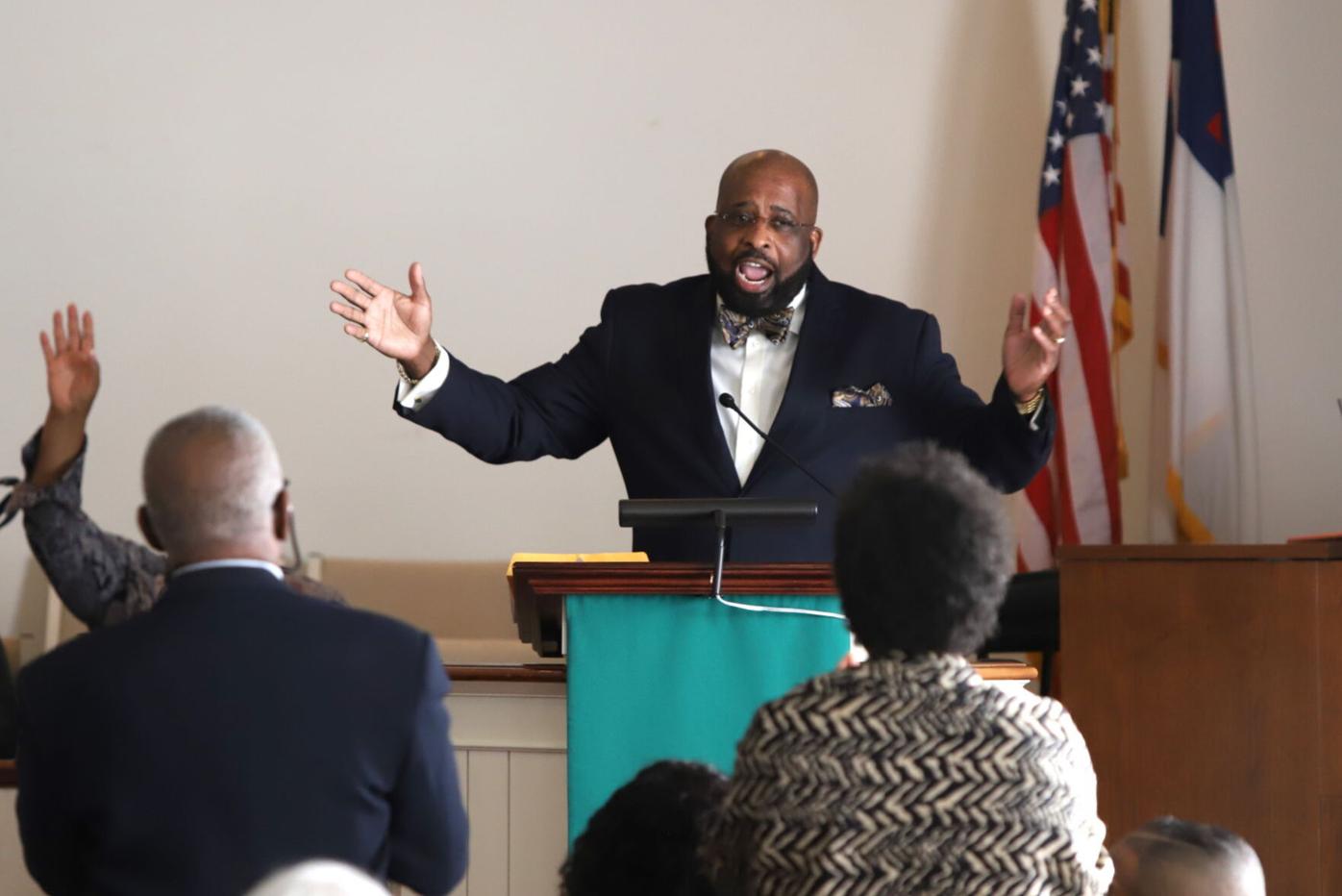 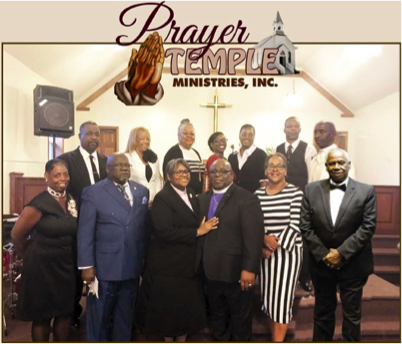 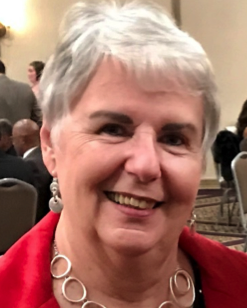 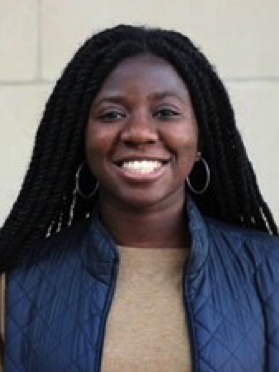 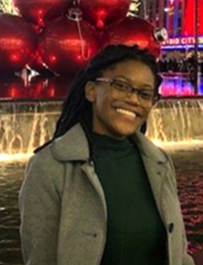 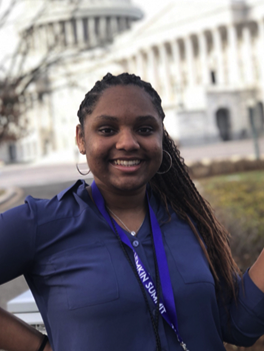 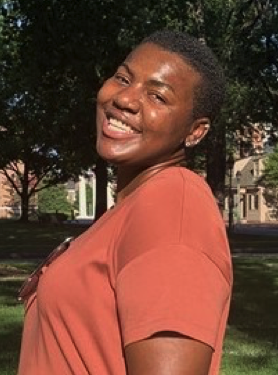 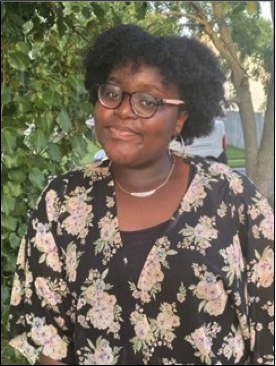 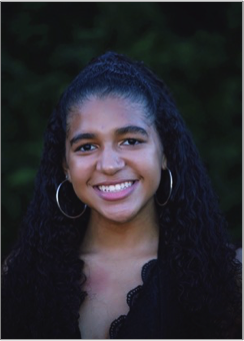 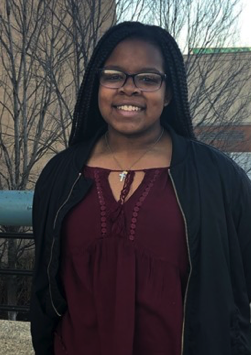 The event is usually a dinner but was done via Zoom due to the pandemic.

The theme for this year’s event was “Black Lives Matter and Black Votes Win.”

“It’s an important message that we want to reinforce, because this is one of the most important elections that we will have in our lifetime,” said Freeman Williams, president of the Newark Branch NAACP. “It’s important that everyone is acclimated, energized, and focused on getting out to vote, and that we exercise our constitutional right, because too many people have lost their life to provide us with that opportunity.”

With less than three weeks until the election, a number of speakers, including elected officials, touched on that theme and the importance of voting this year.

“Let’s use our power, because Black Lives Matter and black votes win,” Rep. Lisa Blunt-Rochester said, holding up her absentee ballot. “Let’s get out there and win for our country, for our ancestors and for our children.”

“Bishop Joenathan Hunter was a lifetime member of our branch. He helped to carry out the important work of our community and was truly dedicated to making this world a better place,” Shaniya Lewis, of the NAACP, said.

Hayman grew up on Church Street in Newark and was a standout athlete at Newark High School. He went on to play football for Penn State and the Buffalo Bills.

“He grew into a really important member of our community,” Gov. John Carney said.

During the event, the NAACP bestowed a number of awards.

Elder Blaine Hackett, pastor of St. John AM Church, received the lifetime achievement award. Hackett serves the community of Newark and surrounding areas with monthly food baskets through the church’s feeding ministry. He also partners with other local organizations to distribute Thanksgiving and Christmas blessings. He helps organize the annual Martin Luther King Day Jr. celebration in Newark and has organized mobile food pantries for Newarkers in need.

The Jane and Little Mitchell Award went to Prayer Temple Ministries. The church has been involved with the University of Delaware Warriors for Christ, One Church One Child, School Hill Celebrations, Sunday Breakfast Mission, Foulk Manor North Nursing Home, Newark Manor Nursing Home, the NCC Detention Center, BWCI Women’s Prison and the NAACP, among other groups.

Susan Mitchell received the Extraordinary Leadership Award. Mitchell is a retired Newark High School English teacher and was recently appointed to the Christina School Board. She has been involved with the Newark NAACP since 2004, currently serving as secretary and advisor for the youth council. She runs the organization’s social media accounts and helped reactivate the University of Delaware’s NAACP chapter.

The NAACP also recognized seven local high school and university students for their service and activism:

• Tamilore Ajeigbe is a 2018 graduate of Newark Charter School and a current junior at Princeton University, where she majors in African-American studies and public policy, with a focus on making higher education more accessible to low-income families and families of color. She is president of the Princeton African Students Association, tutors low-income students and interns at a women’s center on campus.

• Jordyn Arrington is a senior at Newark Charter School. She co-founded the school’s Black Student Union and Gender Sexuality Alliance and has volunteered to teach reading at the Boys and Girls Club. Two years ago, she was part of a group from NCS who worked with State Rep. Ed Osienski to modernize a state law regarding service animals.

• Mya Brown is a junior at Newark Charter School and helped organize the SpeakUpNCS town hall over the summer amid allegations of racism at the school. She also helped change the school’s approval policy for clubs to establish a Black Student Union chapter. She has taken several college-level courses and is a member of the Delaware Youth Advocacy Council.

• Keri Edwards is a senior at the University of Delaware, where she has a double major in political science and Africana studies. She has played a role in the discussion surrounding the treatment of minority students on campus and is part of UD’s Antiracism Initiative Steering Committee, as well as a task force developed to re-evaluate the university’s multicultural breadth requirement. She plans to attend law school and pursue a career in law and government.

• Catherine Osinubi is a junior at Newark High School. She is an AP student who is involved in a number of organizations, including Business Professionals of America, Science Olympiad, National Honor Society, NAACP, and the Brothers and Sisters Student Union. She helps organize Black History Month dinners, collects presents for the Salvation Army and passes out bags of food to the less fortunate.

• Kendall Scott is a junior at Newark Charter School, where she helped found a Black Student Union chapter. She participates in a number of charitable organizations and is involved in activism regarding gun violence, racial equality and drug rehabilitation. Since 2012, she has organized an annual fundraising event for local nonprofits.

• Jadyn Sims is a junior at Newark High School, where she is involved in band, cheerleading and lacrosse, as well as vigorous academic programs. She is a member of the NAACP Youth Council and the Brothers and Sisters Student Union.