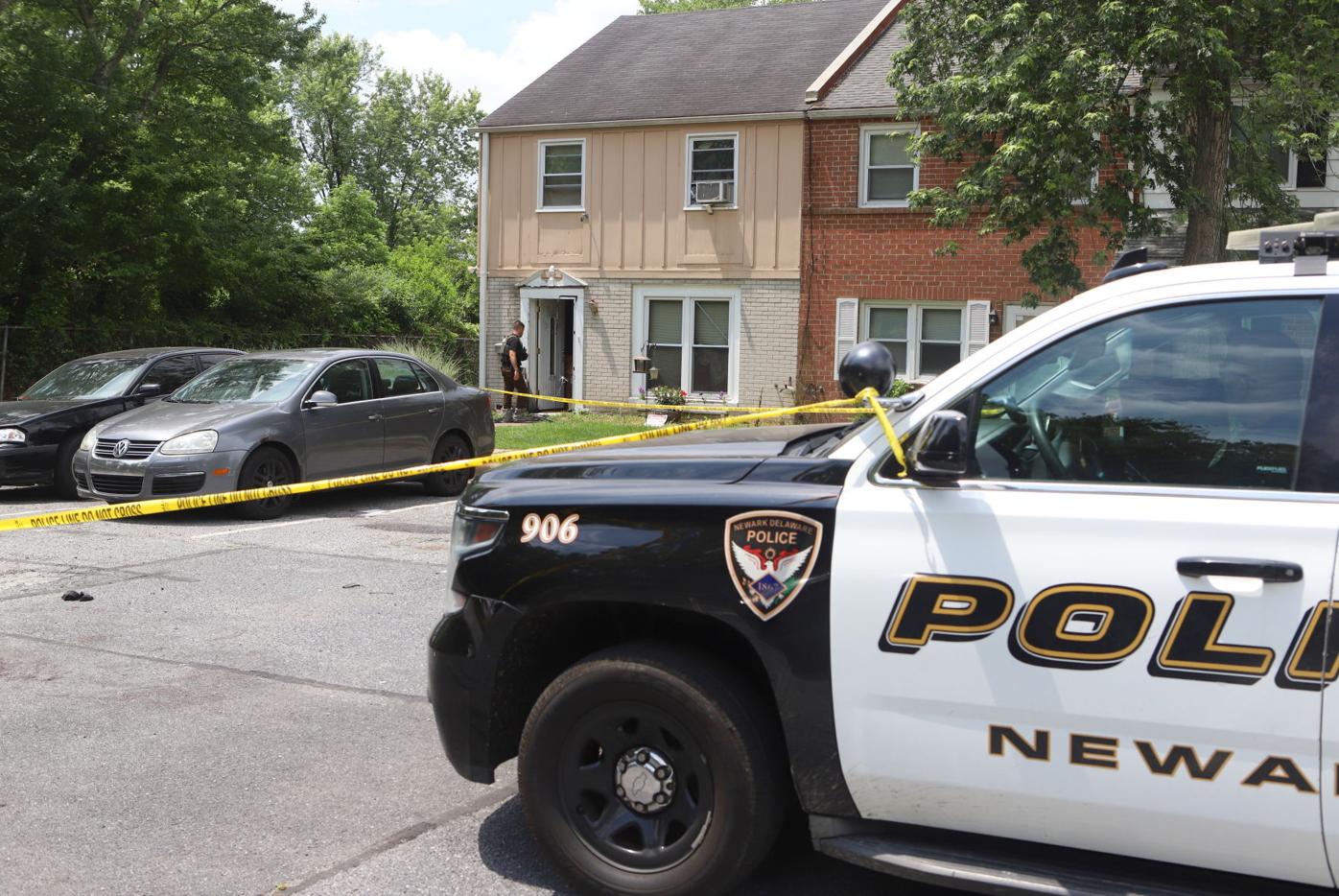 Newark Police investigate a fatal shooting in a house on Ethan Allen Court in Cherry Hill Manor on Tuesday. 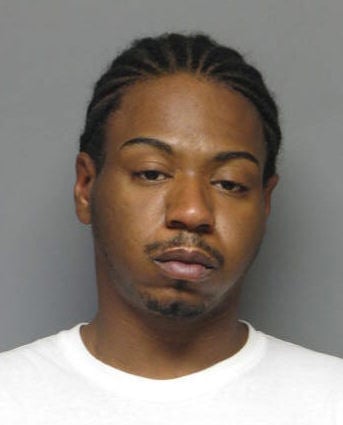 A man accused of fatally shooting his roommate in their Newark townhouse was charged with weapons offenses and released while authorities consider whether to add additional, more serious charges.

The shooting happened just before 1 a.m. Tuesday in the unit block of Ethan Allen Court in Cherry Hill Manor off Barksdale Road, according to Lt. Andrew Rubin, a spokesman for the Newark Police Department.

James Harland, 35, and Desmond Elliott, 26, had been arguing in the house that they shared. Elliot pulled out a handgun and eventually shot Harland multiple times, Rubin said. Harland died at the scene.

During the altercation, Elliott suffered a gunshot wound to his wrist. Police have not said how Elliott was shot.

On Wednesday, Elliott was charged with possession of a firearm by a person prohibited and receiving a stolen firearm. He was arraigned by video from his hospital bed, and a judge ordered him released on $43,000 unsecured bail.

“There’s still an investigation ongoing into the altercation. For now, those are the charges we had probable cause for, so that was what was levied today,” Rubin said. “The rest of the case will get reviewed by the attorney general’s office to determine what can be proven.”

Detectives are still investigating to determine if a murder charge is warranted or if, for example, the shooting was in self-defense.

“I don’t want to speculate at this point the different possibilities,” Rubin said. “There are different theories being discussed. That's partially why we didn't just jump right to murder charges, to let the case be investigated further, complete those interviews and speak with the AG’s office.”

According to property records, the house where the shooting occurred is owned by Harland’s mother, Robyn Harland, who unsuccessfully ran for mayor of Newark in 2013 and city council in 2013 and 2011.

The fatal shooting is the first in city limits since August 2019, when a man was gunned down at the Red Roof Inn on South College Avenue. That homicide remains unsolved.