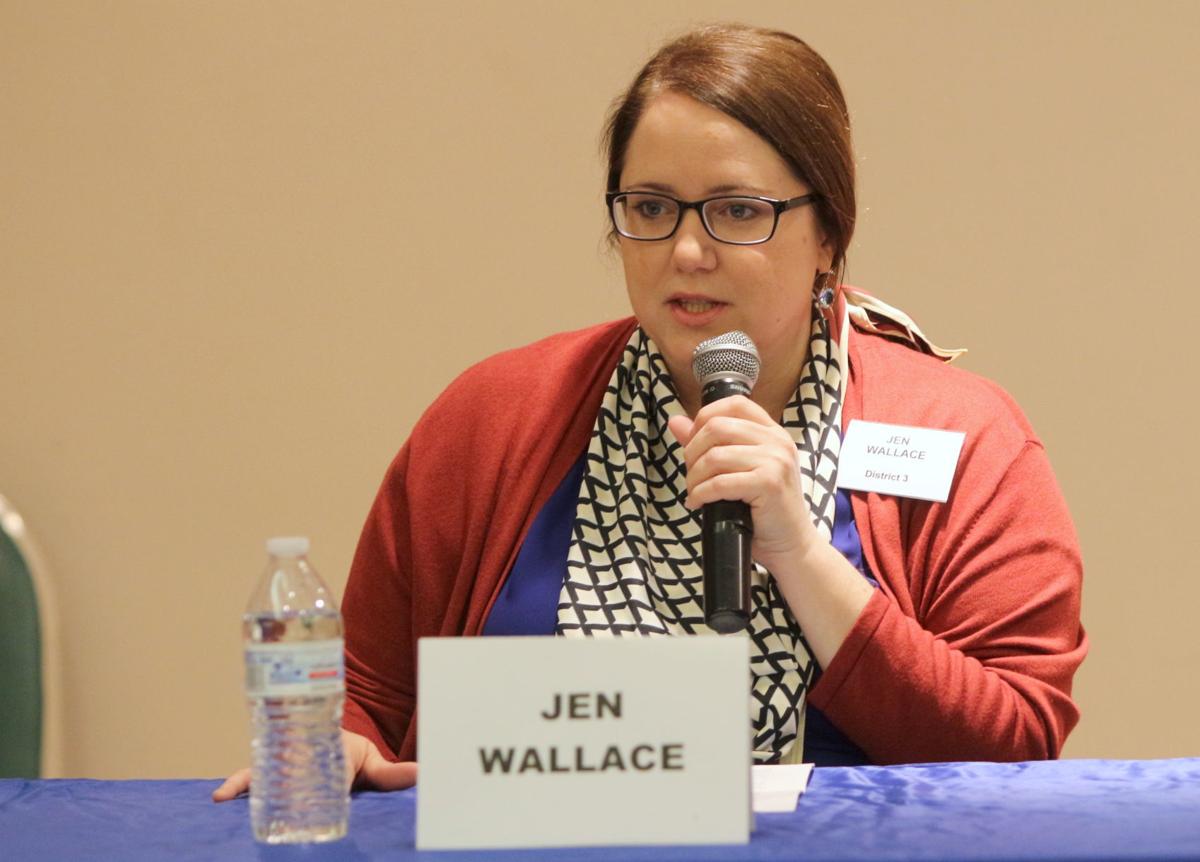 Councilwoman Jen Wallace announced Monday she will not seek a third term. 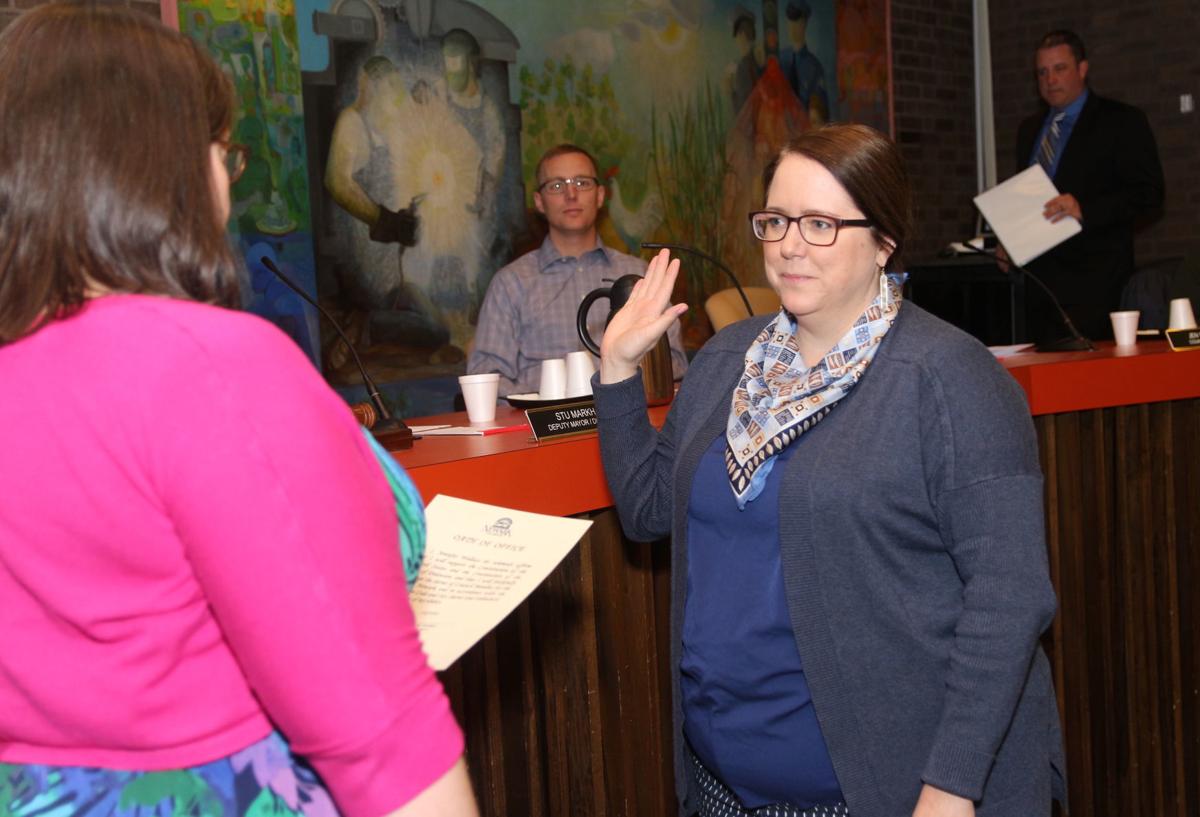 Councilwoman Jen Wallace is sworn in for her second term in 2018. 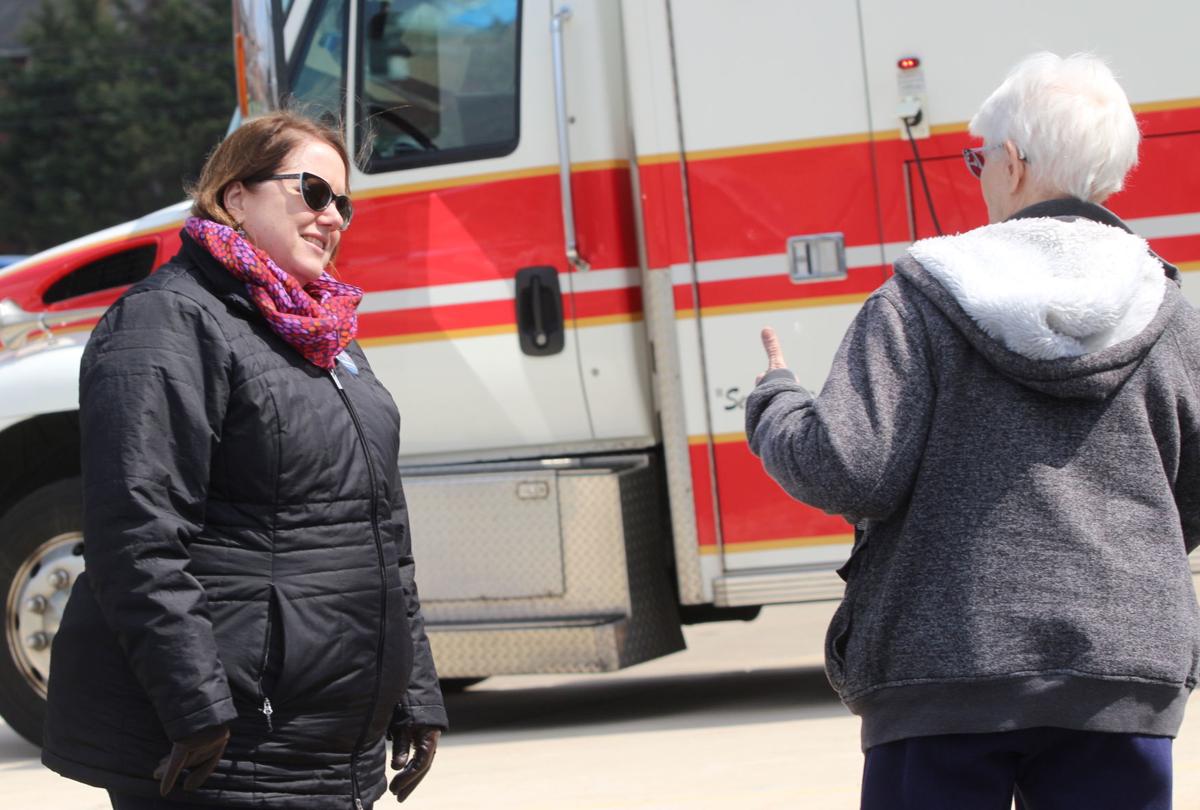 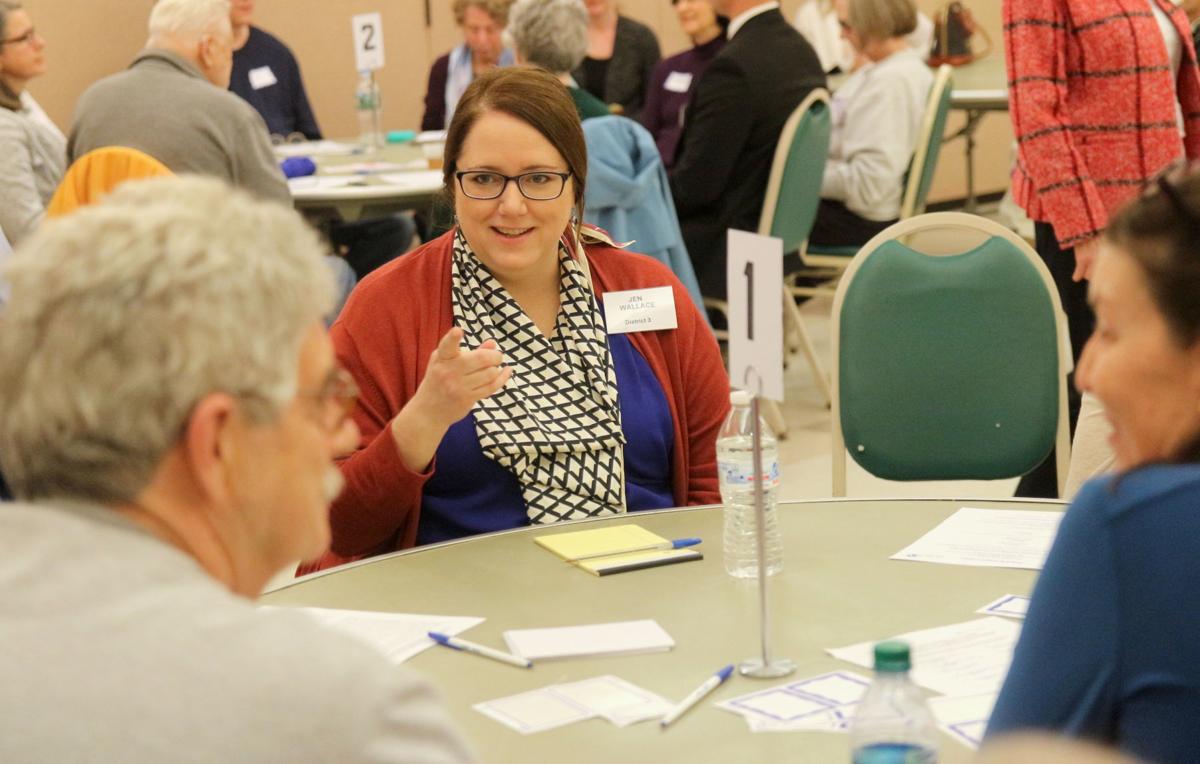 Councilwoman Jen Wallace answers a question from voters at a 2018 election forum.

Councilwoman Jen Wallace announced Monday she will not seek a third term.

Councilwoman Jen Wallace is sworn in for her second term in 2018.

Councilwoman Jen Wallace answers a question from voters at a 2018 election forum.

After serving two terms on Newark City Council, Jen Wallace will not seek re-election in April.

“It is with great sadness that I am announcing I will not be running for re-election for the District 3 Newark City Council seat,” Wallace wrote in an email to constituents Monday night. “Circumstances require that I must take more time to focus on family and work.”

A resident of West Chestnut Hill Road, Wallace rose to prominence locally as a leader of the grassroots group Newark Residents Against the Power Plant. She first ran for council in 2016, winning by a large margin, and successfully ran for a second term in 2018.

“It has been a great honor to have served as your representative and I would like to return to public service at some future point in my life,” she wrote in her letter to constituents. “I have thoroughly enjoyed getting to know so many of you and I am proud of my time spent serving on council.”

On council, Wallace became known as an advocate for transparency and open government.

“I will continue to work to make Newark the great place it is to live, work and play, but in the role of an engaged resident,” she wrote.

Wallace’s announcement comes a week after seven-term District 6 councilman Stu Markham announced his plans to retire from council, meaning there will be at least two new faces on council in April.

Of the three council members up for re-election this year, only District 5 councilman Jason Lawhorn is seeking another term.

“I am proud of what we have accomplished over the past two years, but there are more opportunities for improvement,” Lawhorn wrote in an email to constituents. “So, I am officially filing for re-election and I am asking for your support and your vote this April.”

Lawhorn, a resident of Fairfield, is in his first term.

“During my time in office, we have seen the opening of the Pomeroy connector trail and completion of the Fairfield shopping center. We hired a city manager and stabilized a management staff that was in disarray,” he wrote. “We successfully approved a referendum enabling us to make significant progress on repairing our aging infrastructure. And council decorum has improved to a level not seen in many years.”

Candidates have until Feb. 10 to file to run in the April 14 municipal election. In order to be eligible to run, a potential candidate must be a registered voter, reside in the district he or she is seeking to represent, have lived in the city for at least one year and submit a nominating petition signed by 10 qualified voters in the district.

As of Wednesday night, the only candidates who have filed are Gordon Hendry and Travis McDermott. Both are residents of the Hunt at Louviers and are seeking the District 6 seat.

Everything you need to know about the July 28 Newark City Council election.

Excellent. Now we need some fresh blood, hopefully, someone who will stand up for the residents of this town and not every liberal feel-good cause that comes down the pike. Jen did great work in the anti-powerplant group but she was over her head on the council.

---And council decorum has improved to a level not seen in many years.”---- CODE FOR POLLY SIERER IS GONE !!!