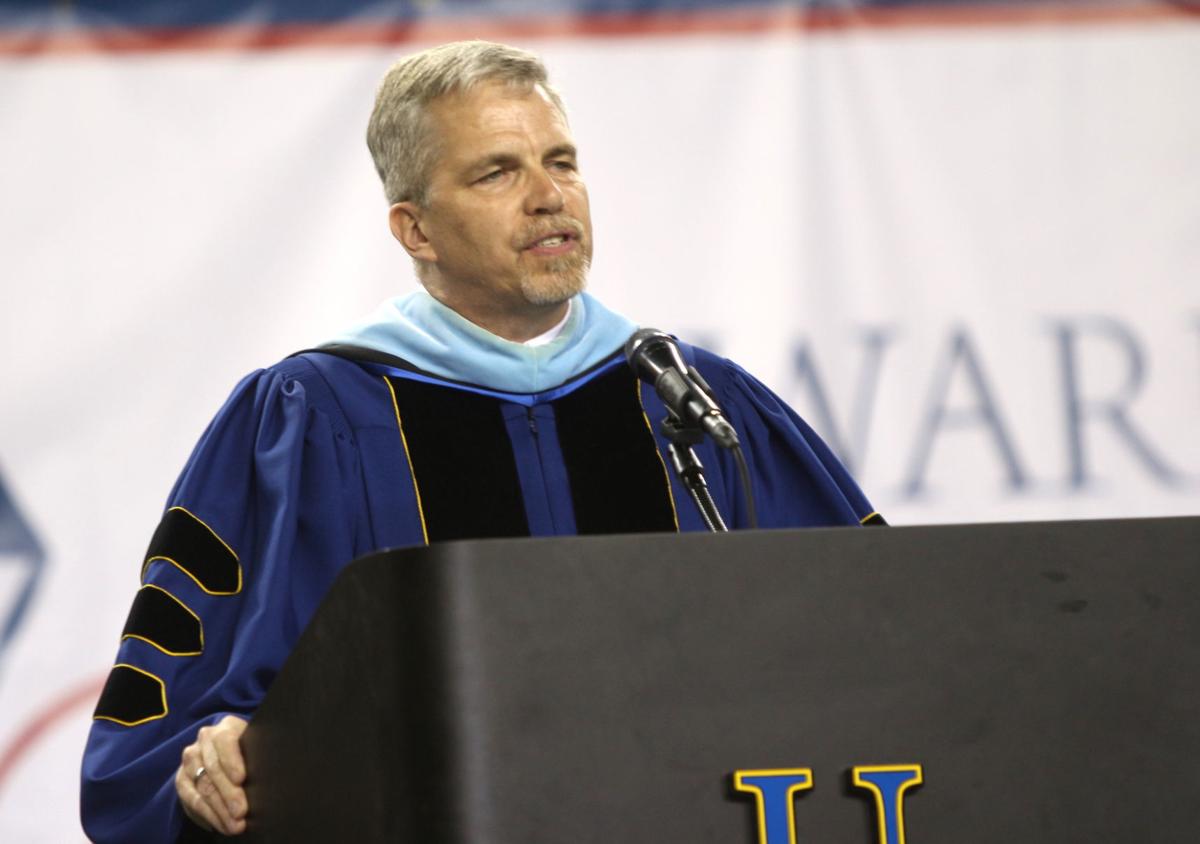 Frank Newton speaks at Newark Charter’s graduation in 2017. Newton, who served as chair of the board of directors, will step in as school director on July 1. 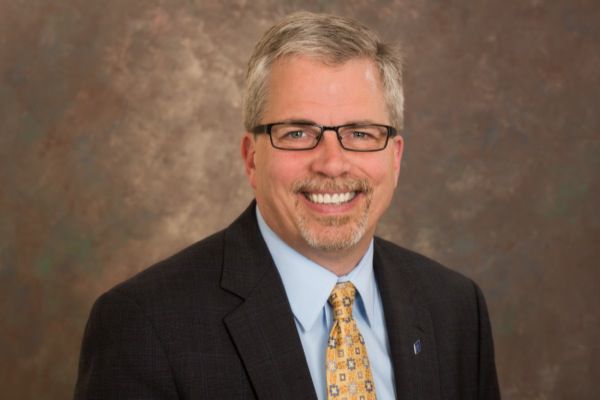 Frank Newton speaks at Newark Charter’s graduation in 2017. Newton, who served as chair of the board of directors, will step in as school director on July 1.

For the last 12 years, Frank Newton has been involved in the Newark Charter School community in a number of ways.

From seeing his children matriculate through – his son was a member of the inaugural graduating class in 2017 – to serving as chair of the board of directors for just over three years, Newton said he wants to keep NCS moving in the right direction.

“The leadership team over the last 18 years, along with the faculty and students, have done amazing work,” he said. “I think it’s an extremely dedicated and caring community of learners and educators.”

Newton will replace Greg Meece, who announced his retirement earlier this year. Meece is leaving NCS after 18 years and after working with a group of parents and community members to create the school from the ground up.

“It seemed like a good time to pass the baton,” Meece said when he announced his retirement in February. “I wouldn’t have done it if I wasn’t sure I was leaving the school in perfect shape.”

Newton agreed that the school is in good shape and that he wants to stay the course while enhancing programming to push the school to the next level.

Newton noted that it is a daunting task to succeed Meece, who is the only director in Newark Charter’s history.

“He’s been there from day one when the school started in trailers on Barksdale Road and has developed over these last 18 years into a multi-campus, multi-building K through 12 school that’s doing exceptional work,” he said.

Newton stepped down from his position as board chair and a member of the board of directors in February when he decided to apply for the position of school director.

Newton has worked for 25 years at the University of Delaware in administrative and leadership roles. Under interim president Nancy Targett, Newton served as chief of staff.

Most recently, Newton was the associate dean for administration and operations in UD’s College of Health Sciences. He said he will retire from his role at the university at the end of June and will assume the role of school director at NCS on July 1.

Looking ahead, Newton said a key thing is building relationships.

With that, he noted that he is happy to work with Christina School District Superintendent Richard Gregg, as well as other charter schools.

“I think there’s lots of things we can do to move education, increase education and improve education for all students,” he said. “I’m happy to partner.”

Newton said he is looking forward to getting started.

“I’m thrilled to be part of it and I’m thrilled beyond words to be able to join this amazing team of folks,” he said.