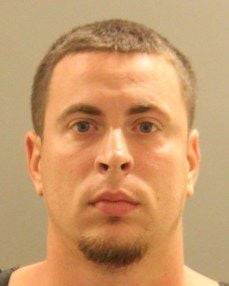 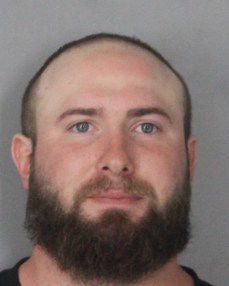 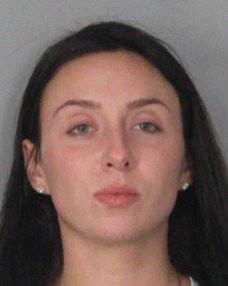 A man who followed a woman, tried to kick out her truck window, fought with her friends and illegally entered their apartment was shot in self defense and is now facing charges, police said.

Two others were also arrested in what police said began as a road-rage incident just after midnight on Sunday. The shooter, however, was not charged.

The incident began when the female victim noticed two men in a car following her because they thought she cut them off while driving, according to Lt. Andrew Rubin, a spokesman for the Newark Police Department.

At the intersection of Cleveland Avenue and Capitol Trail, the driver of the car, 29-year-old Bear resident Cody Johns, got out of his car and jumped into the bed of the victim’s pickup truck. John’s passenger, Christopher Troutman, moved into the driver’s seat and followed the victim’s truck, Rubin said.

The victim called a friend for help and drove the short distance to the friend’s apartment in the 500 block of Capitol Trail, where the friend and another man were waiting outside.

When the victim arrived at the apartment, Johns was trying to kick out the back window of her truck. The apartment residents and Johns began fighting, and the residents eventually fled back into the apartment. Johns and Troutman followed them and assaulted them inside the apartment, according to police.

A third resident of the apartment brandished a shotgun and ordered Johns and Troutman to leave. When they did not comply, he shot Johns in the leg, Rubin said.

After police arrived and sorted out the incident, Johns was charged with first-degree burglary, second-degree conspiracy, two counts of third-degree assault, offensive touching and menacing. He was turned over to the Department of Corrections at the hospital, where he is being treated for his gunshot wound. He was assigned a secured bail of $14,600.

Troutman, a 31-year-old Elkton, Md., resident, was charged with first-degree burglary, second-degree conspiracy and two counts of offensive touching. He was released on his own recognizance.

Police also arrested Camryn Thomas, 23, of New Castle, who was a passenger in Johns’ car and entered the apartment with him. She was charged with first-degree burglary and released on her own recognizance.

The shooter, who police did not identify, was initially taken into custody but was released without charges.

needs more practice with the shotgun