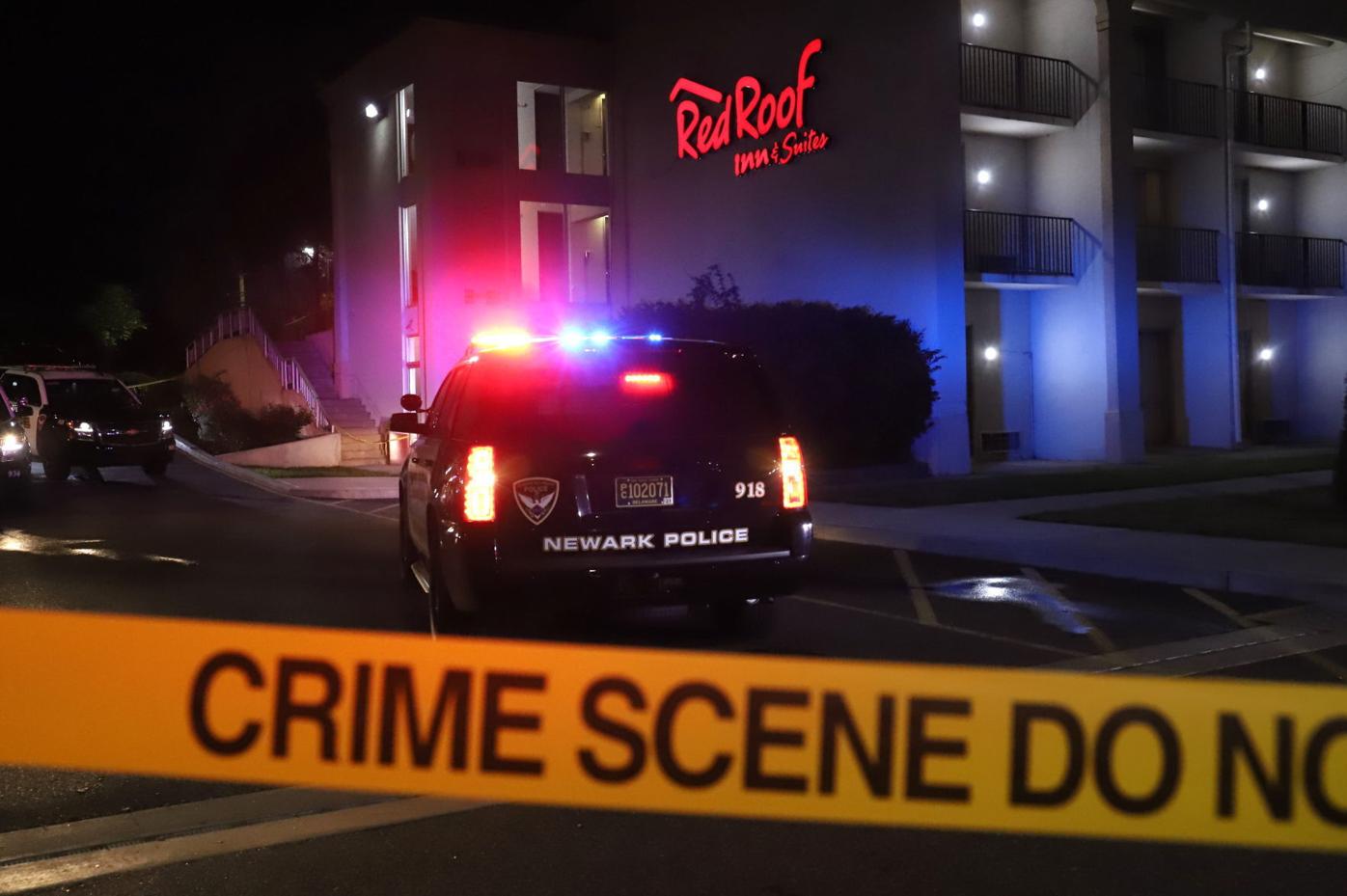 Police investigate a shooting at the Red Roof Inn in August 2019. Another shooting happened Feb 6. 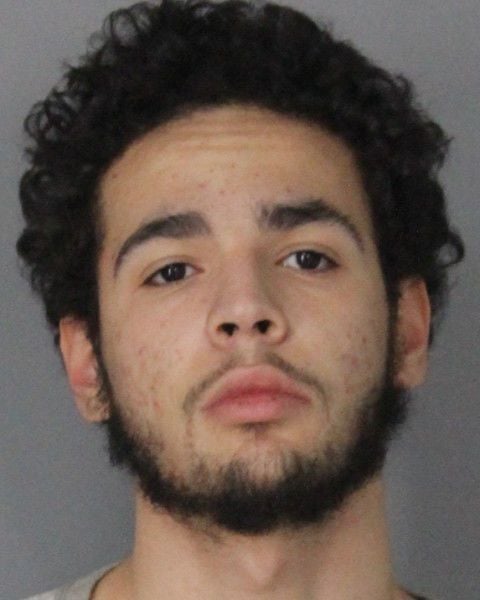 An 18-year-old man is facing charges in connection with last week’s shooting at the Red Roof Inn on South College Avenue.

Lt. Andrew Rubin, a spokesman for the Newark Police Department, said Carlos Vasquez was one of at least two people who fired a gun during the incident but did not fire the shot that injured the victim.

The second gunman is still at large.

The shooting happened just after midnight Feb. 6. The victim, 20, was shot in the neck during an argument in a motel room. He was hospitalized in serious condition but has since been released.

Officers chased a vehicle leaving the motel and detained its occupants. The vehicle contained several people who had been in the motel room at the time of the shooting, but police were not able to directly tie any of them to the shooting.

They were released after being interviewed by detectives, though the driver was charged with disregarding a police officer’s signal. Rubin would not identify him due to the ongoing investigation.

Vasquez was not in the vehicle, Rubin said.

Anyone with information about the shooting should contact Det. William Anderson at 302-366-7100, ext. 3469, or wanderson@newark.de.us.