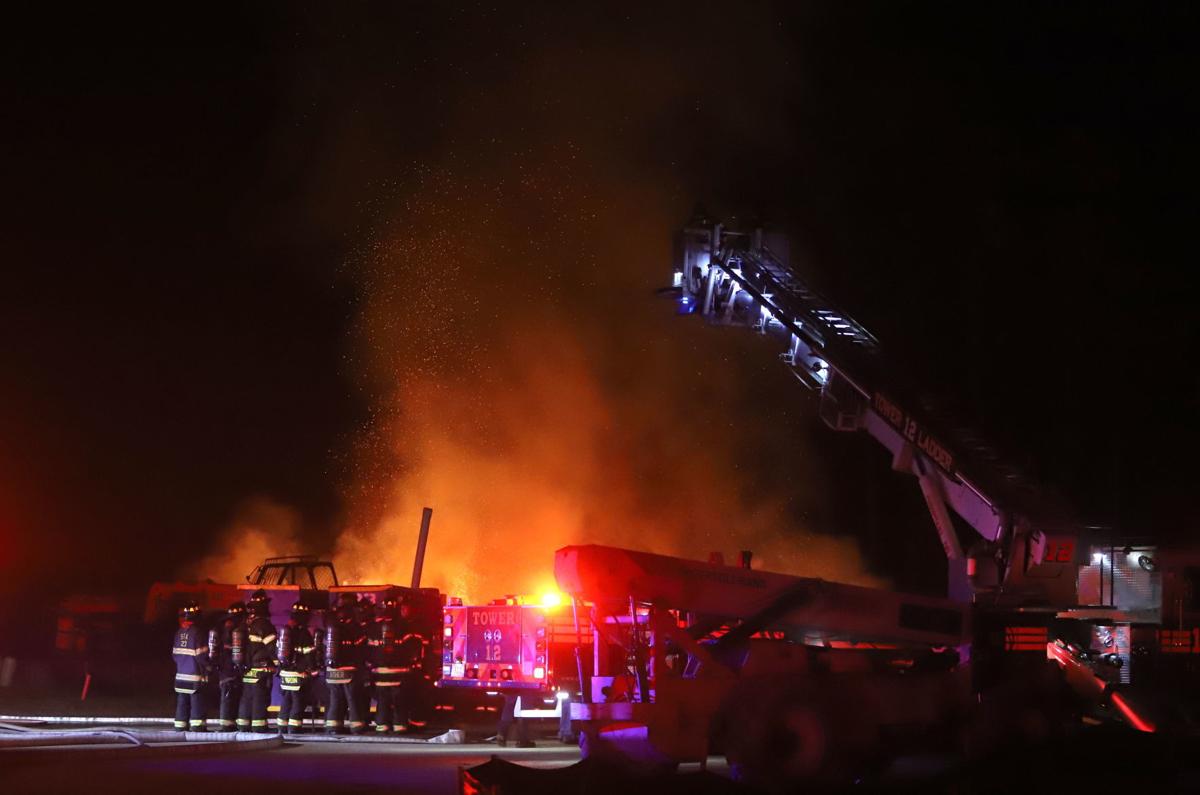 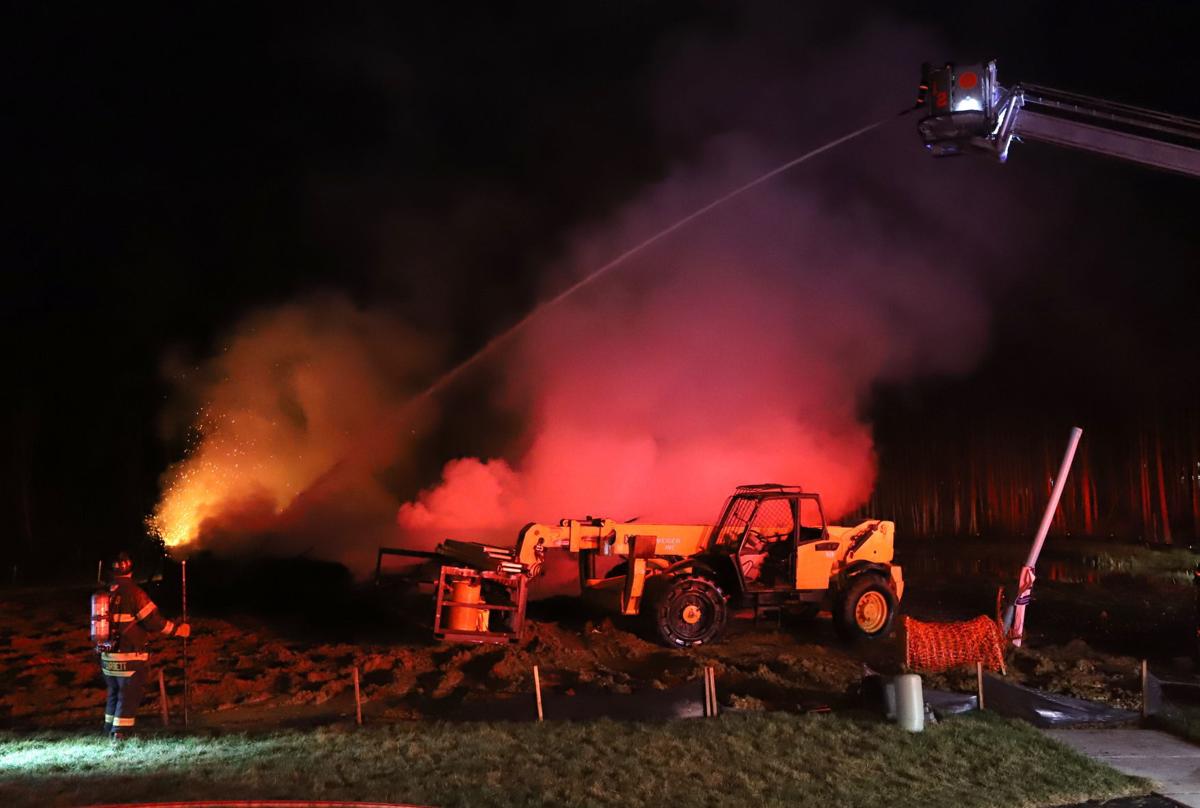 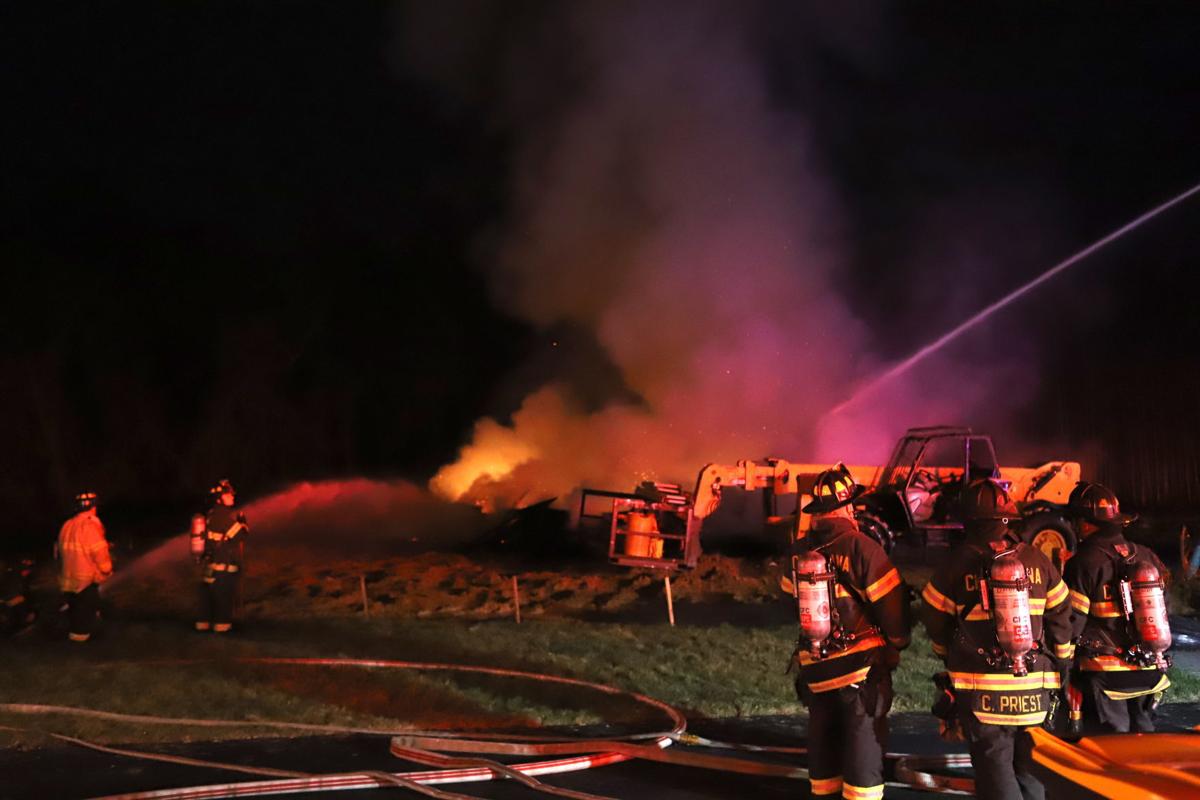 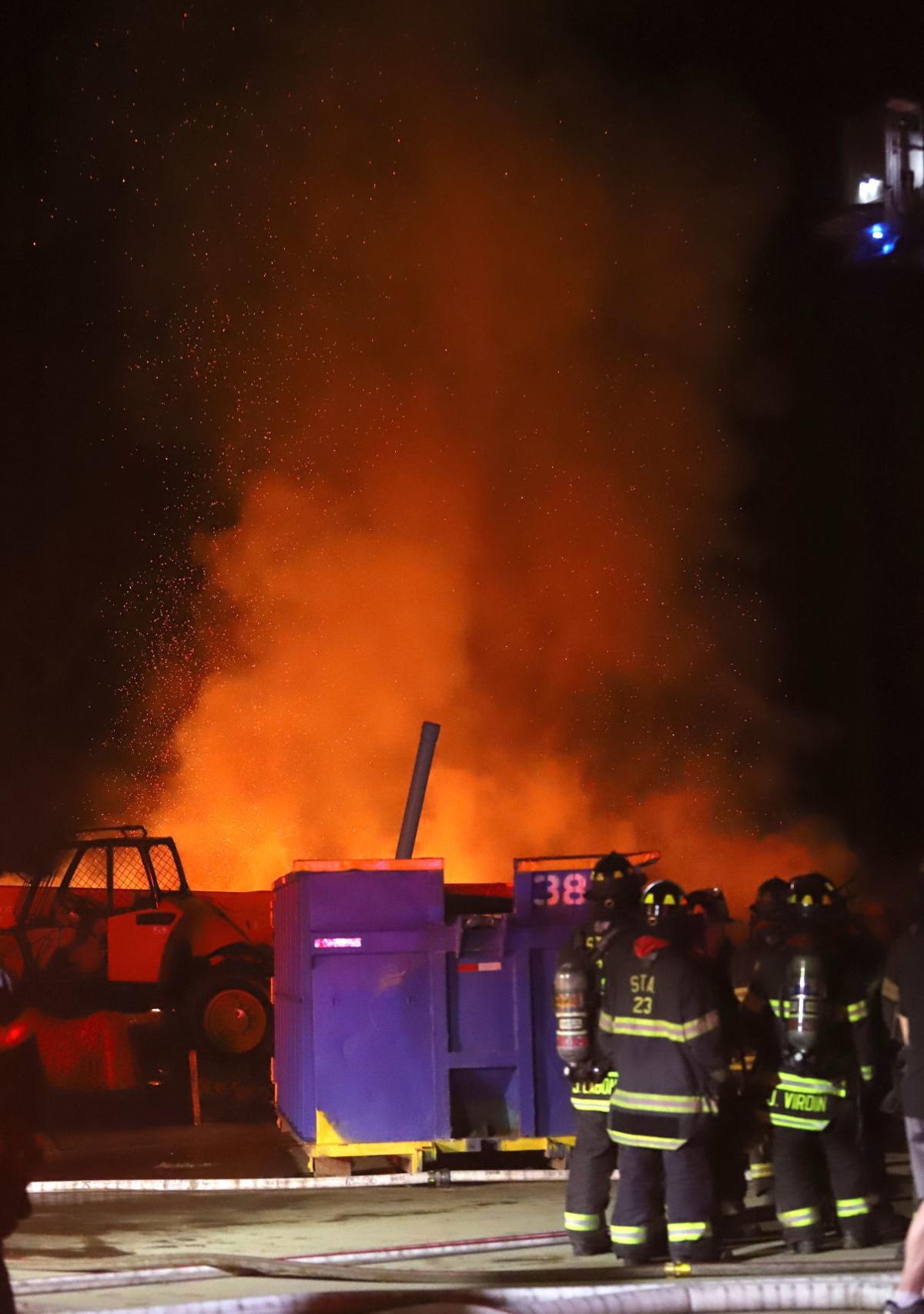 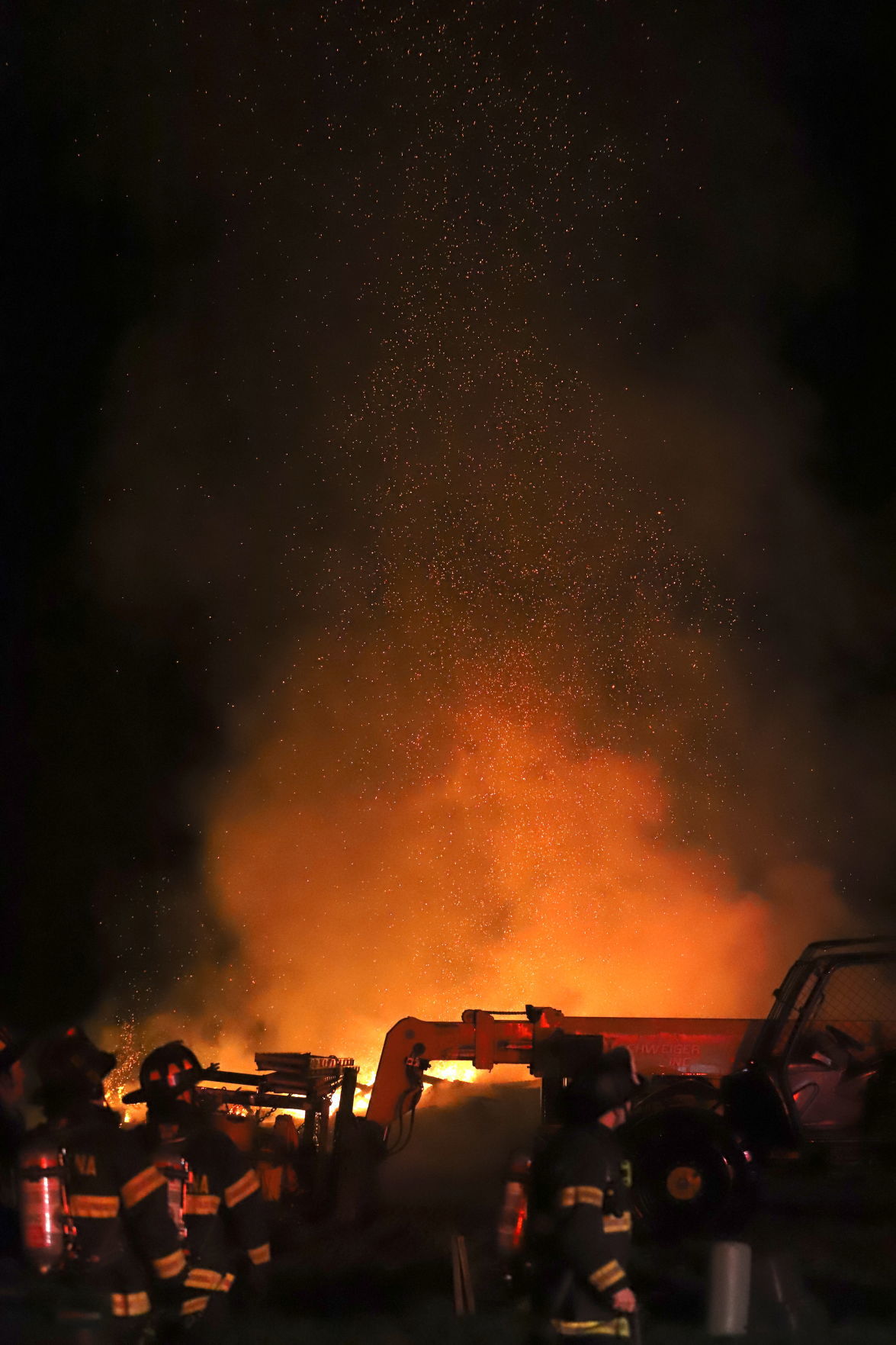 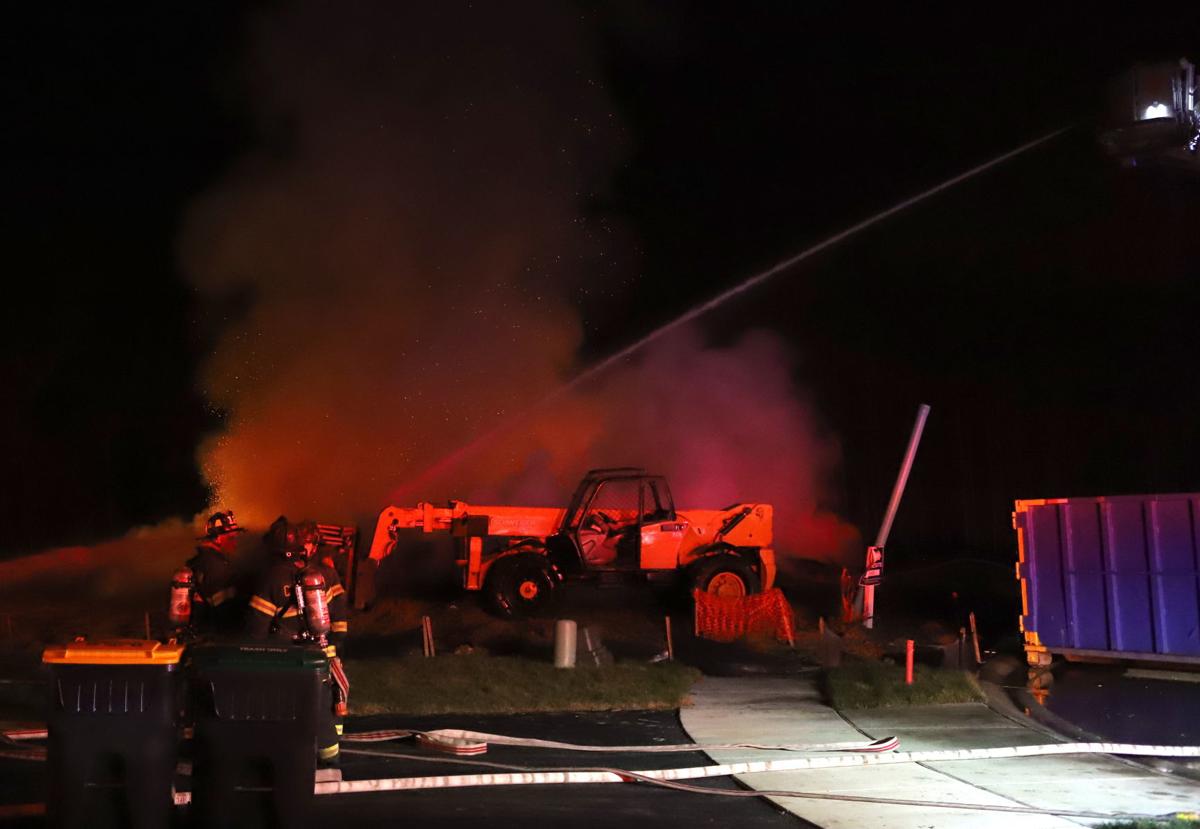 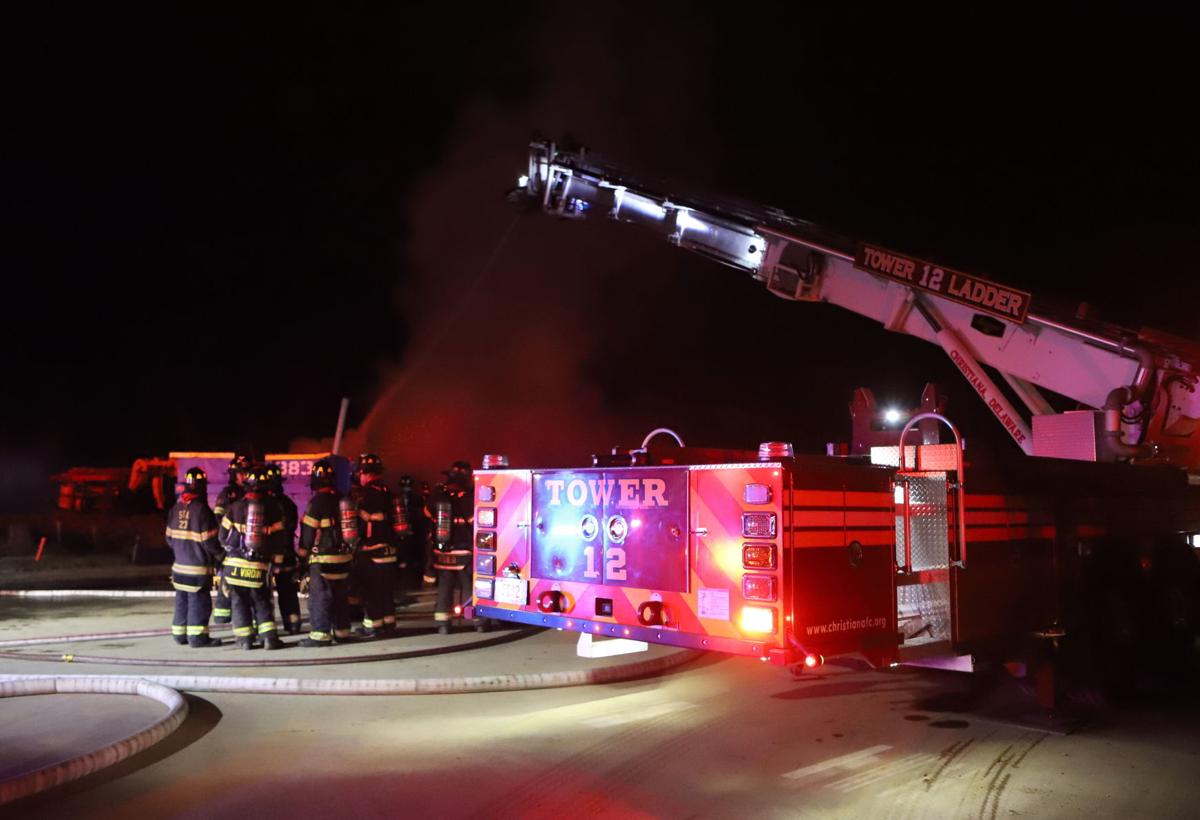 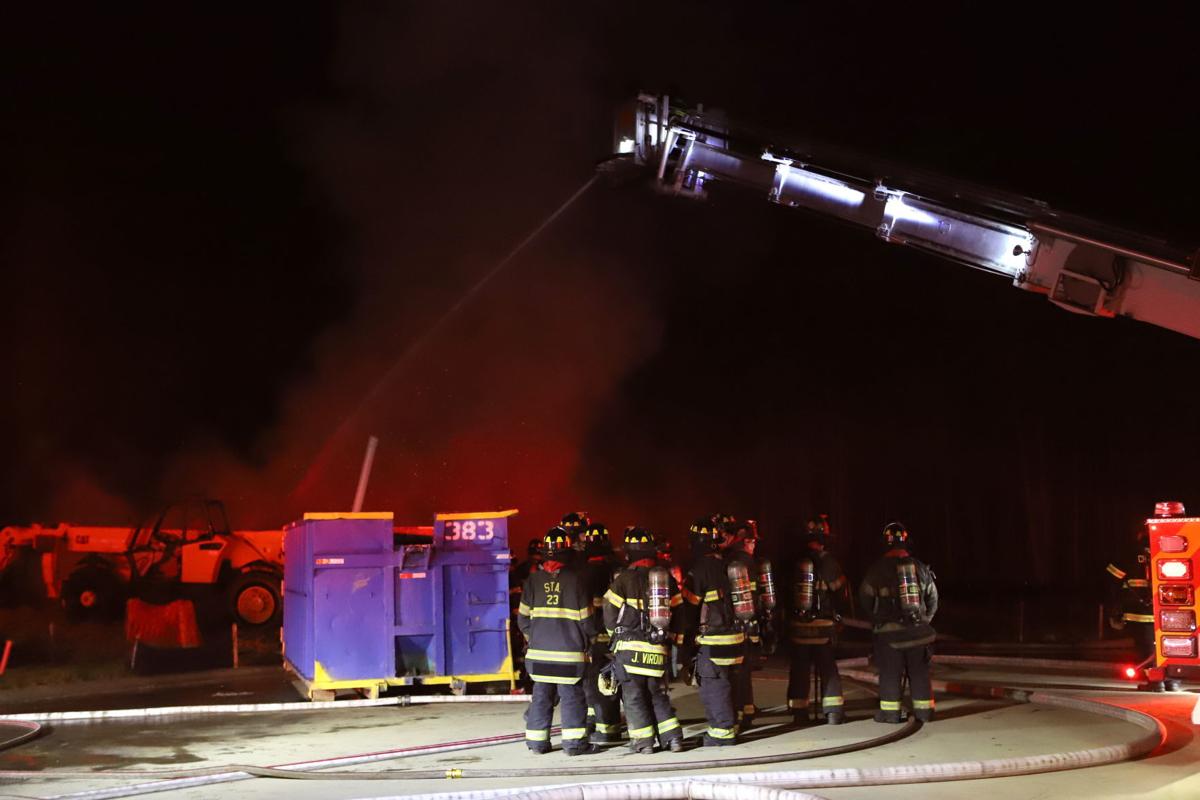 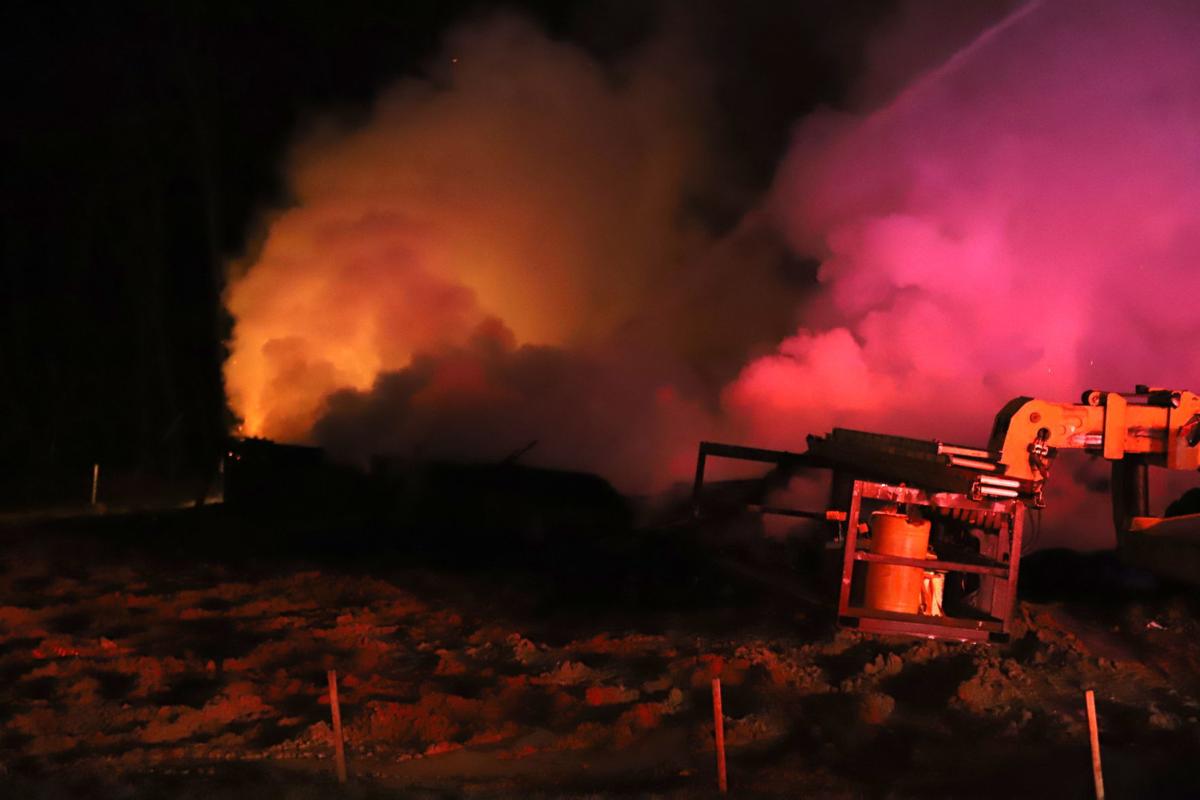 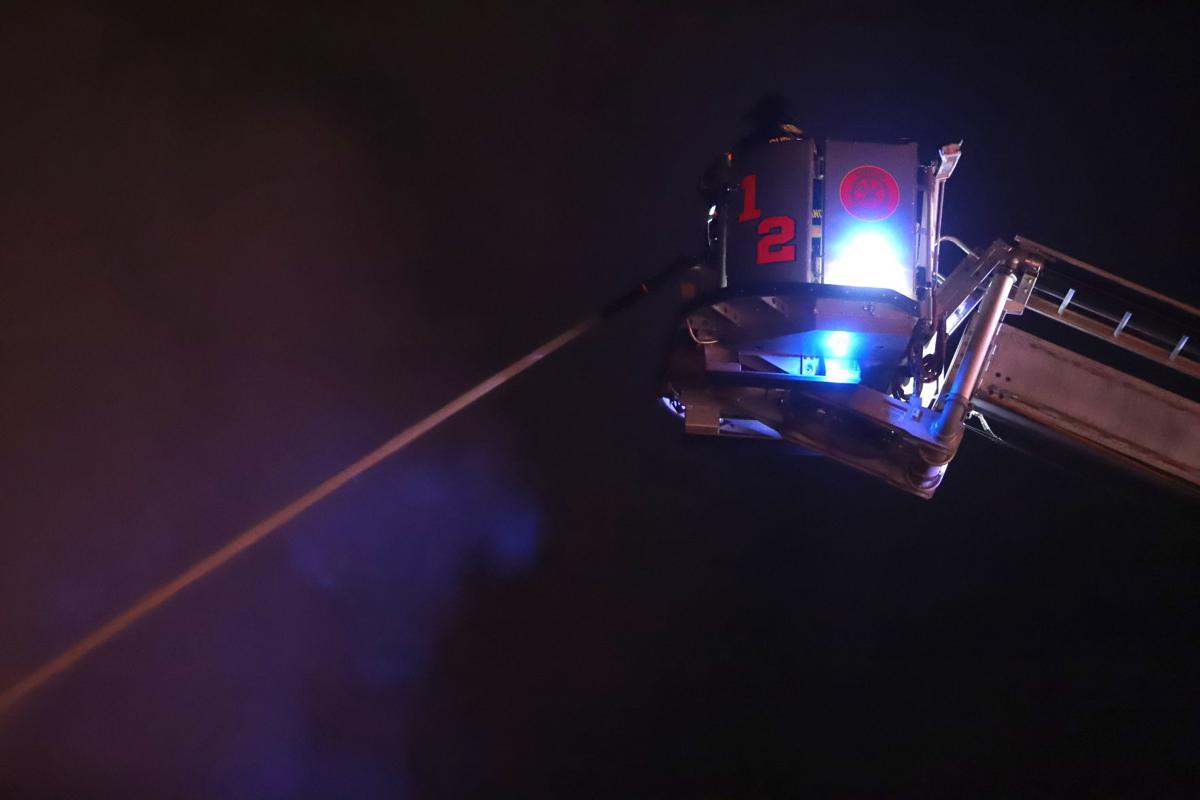 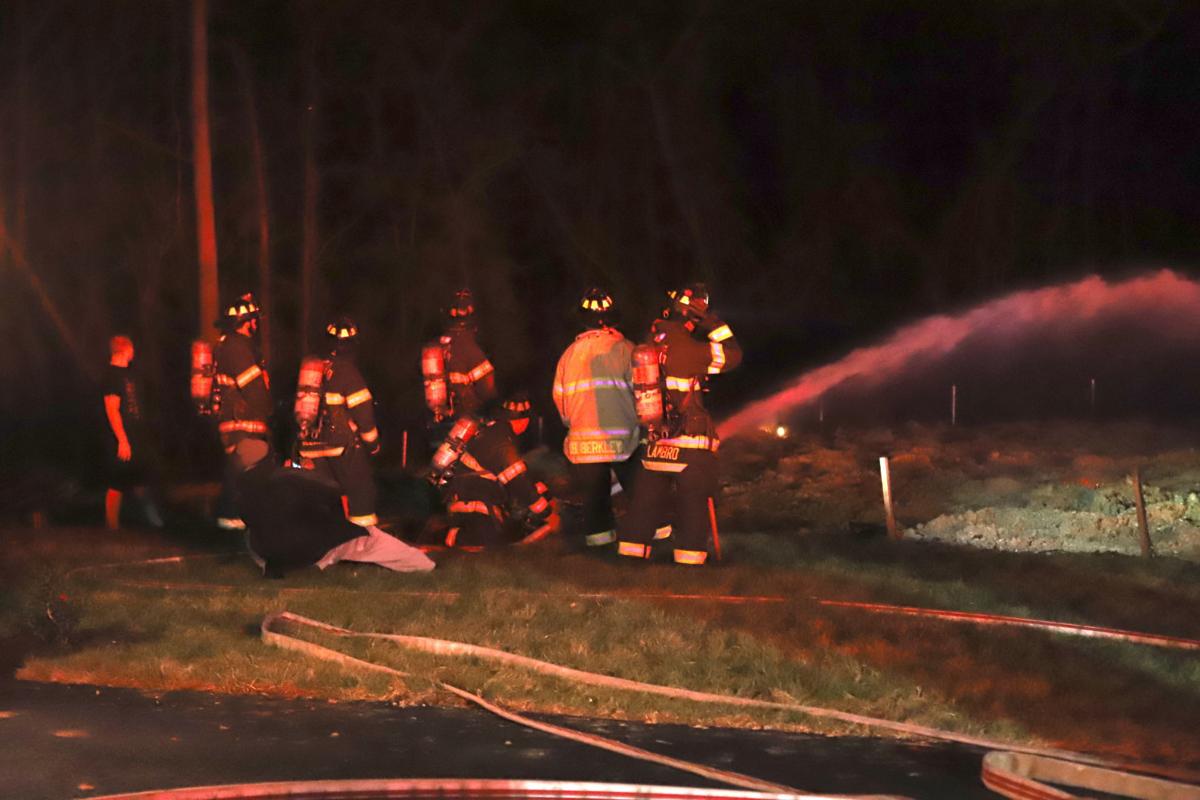 A late-night fire destroyed a house under construction near Newark on Friday.

The fire broke out at 11:58 p.m. at 261 Felix Drive in Chestnut Hill Preserve, the neighborhood being built at the site of the former Our Lady of Grace orphanage off East Chestnut Hill Road.

Firefighters arrived to find the house fully engulfed in flames. The building, which is located in a cul-de-sac and backs up to a wooded area, burned to the ground.

Two nearby houses were damaged as well, as the intense heat from the blaze melted the siding.

No one was injured.

The state fire marshal is still investigating the cause of the fire.

"Investigators are conducting a scene examination and interviewing witnesses that observed the fire prior to the arrival of the fire companies," Assistant State Fire Marshal Michael G. Chionchio said.

The incident is the second major fire in that neighborhood in the past year. In the early morning hours of June 2, 2019, fire heavily damaged three houses under construction. One side of a duplex burned to the ground, while the other side sustained heavy fire damage. The fire also spread to a home next door.