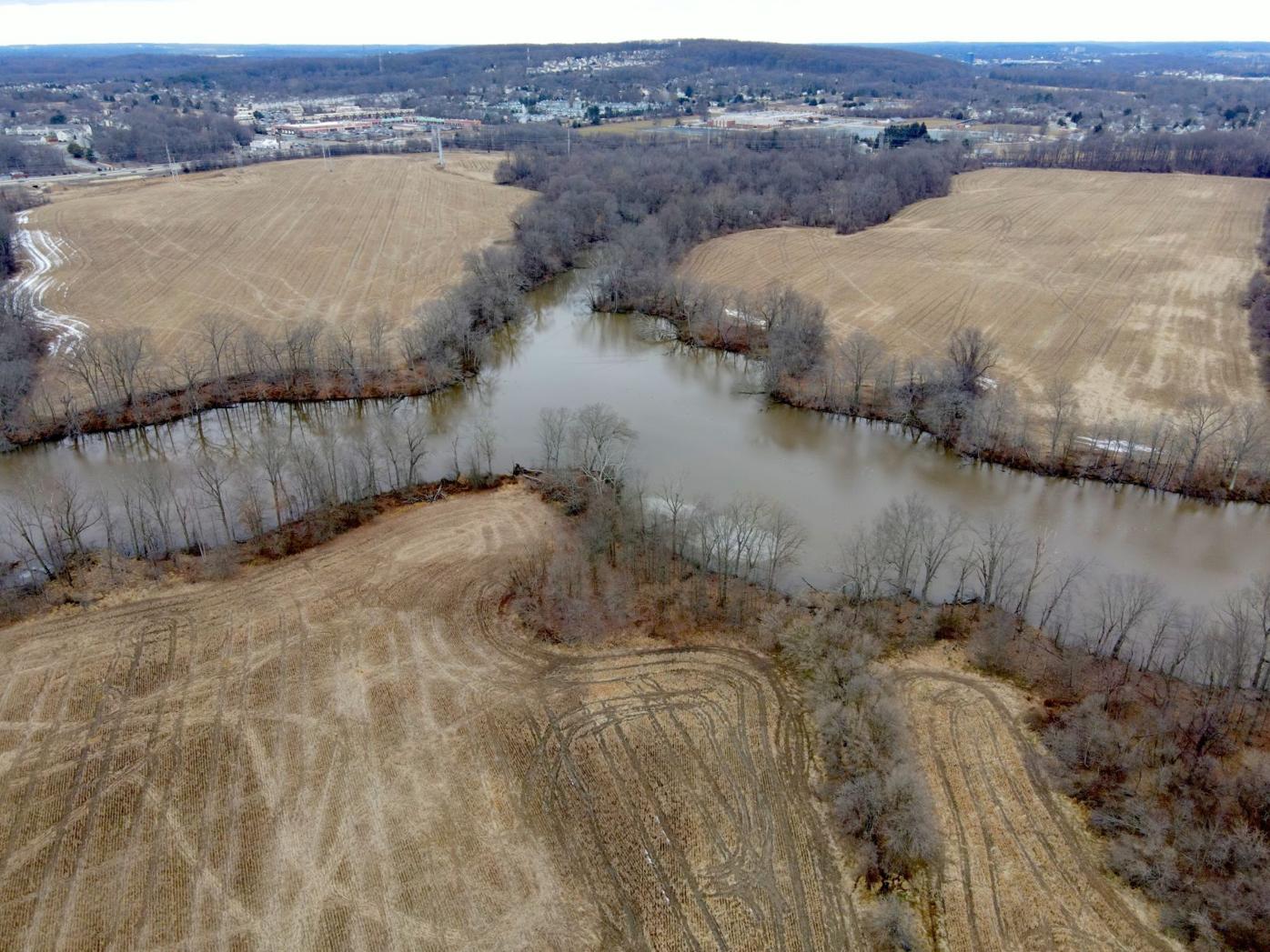 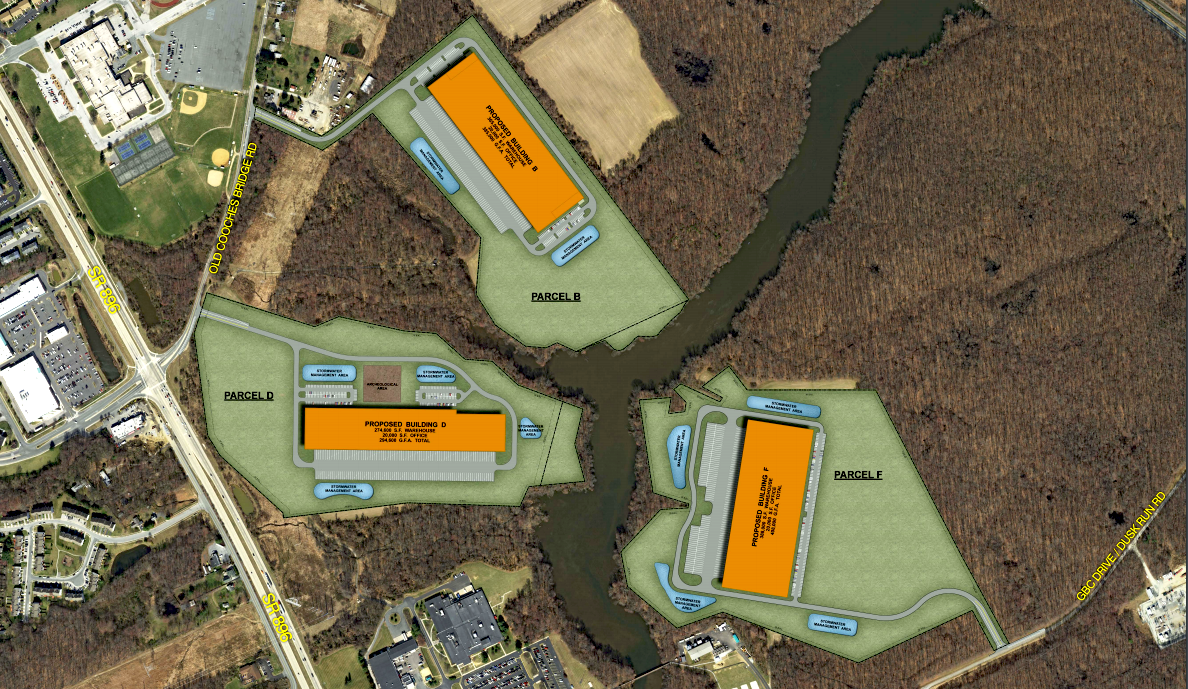 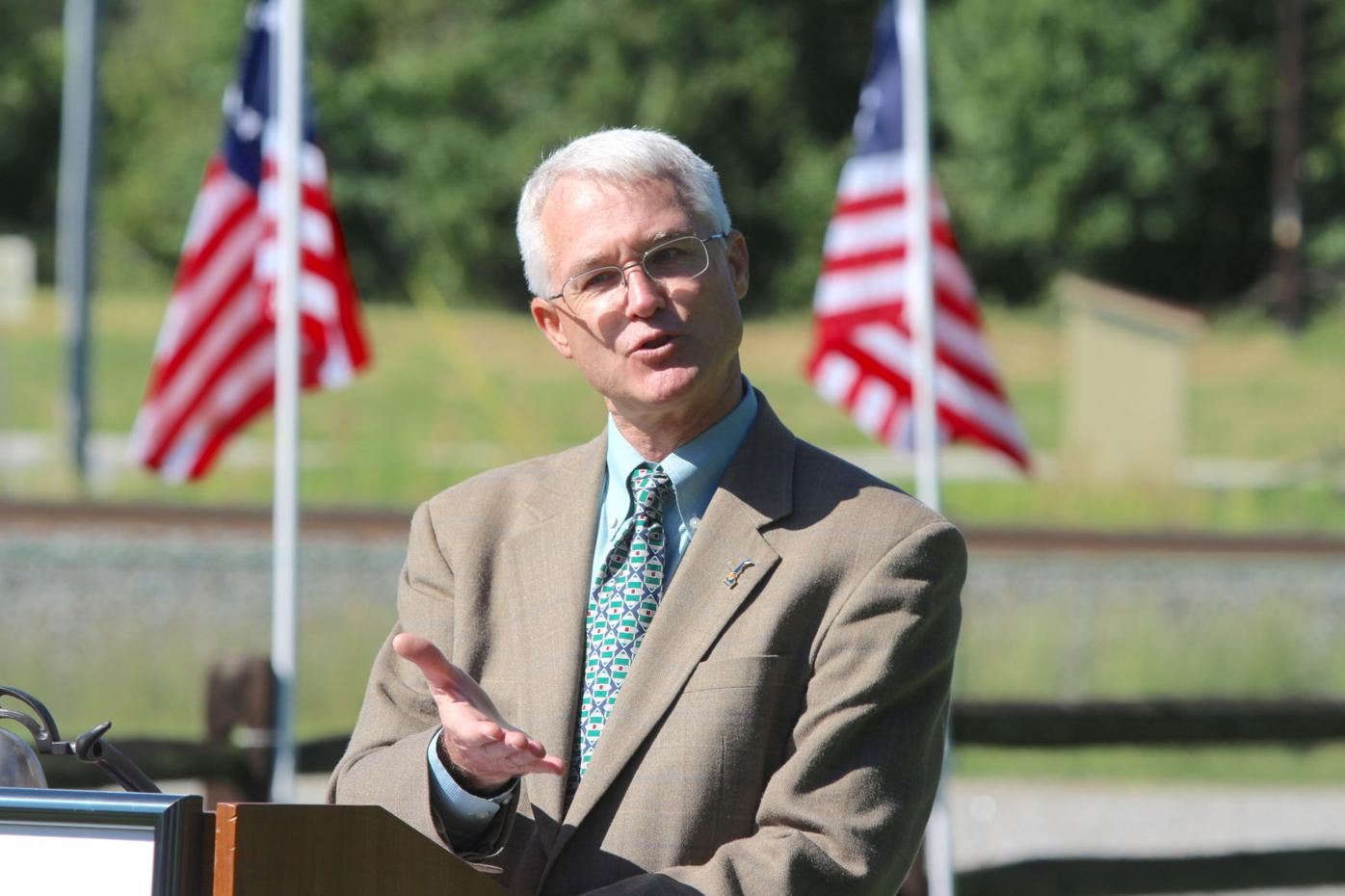 Historian Wade Catts, pictured here in 2017, called for more archaeological exploration of the warehouse site, calling it “the last opportunity we as a community would have to recover this information from Delaware’s largest land battle during the American Revolution.” 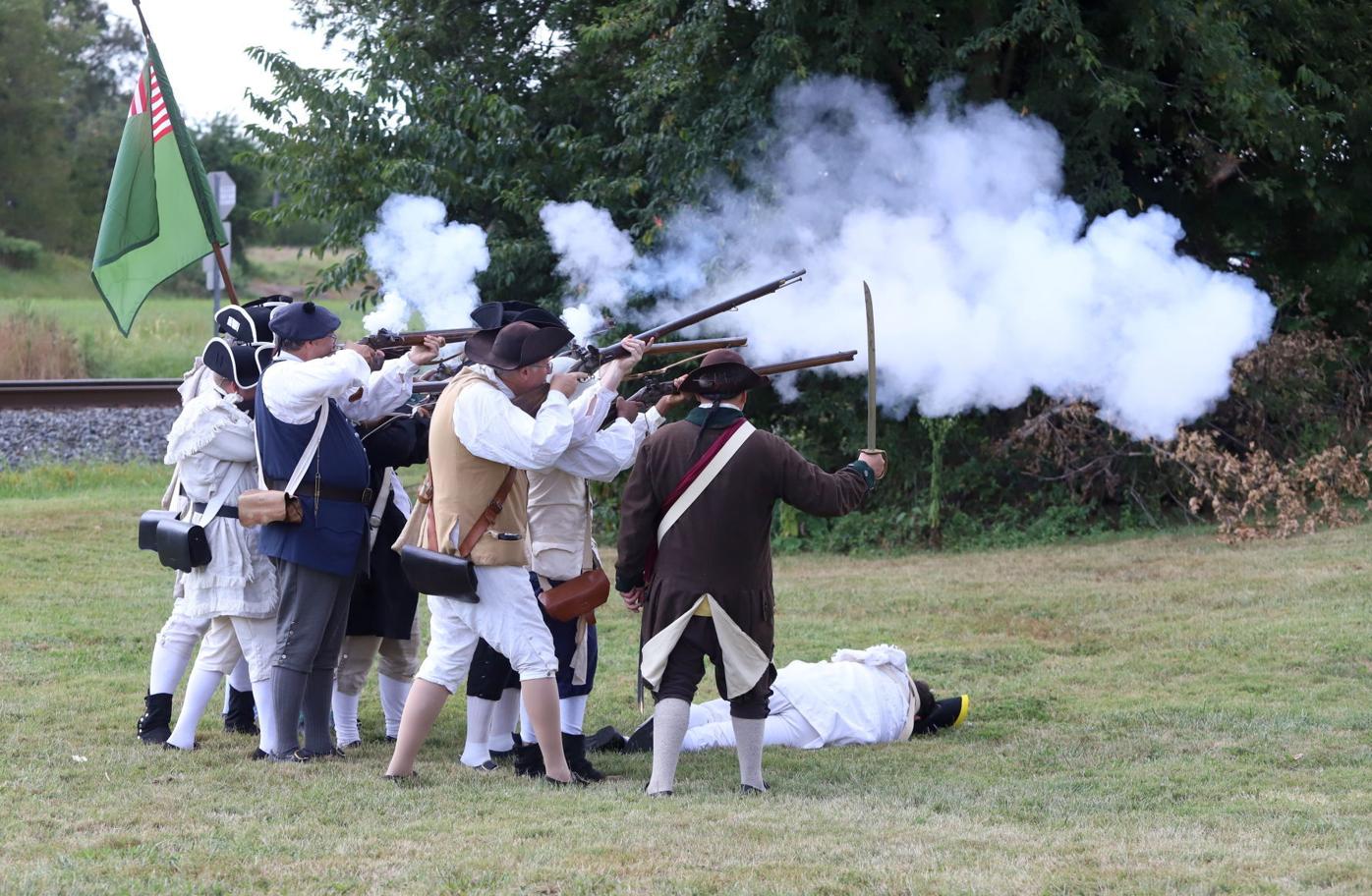 The Battle of Cooch’s Bridge, which took place Sept. 3, 1777, was the only Revolutionary War battle fought in Delaware. Pencader Heritage Museum hosted a re-enactment of the battle in September 2019.

A plan to build three large warehouses on land that is considered part of the Cooch’s Bridge Battlefield is drawing concern from local historians, who are urging the developer to commit to more extensive archaeological research before starting construction.

“The properties under consideration stand at the very pinnacle of Delaware’s history, not only the Revolutionary War history, but going back thousands of years to those other Delawareans that lived here long before Europeans arrived,” Michael McGrath, president of Preservation Delaware, said during a meeting of New Castle County’s Historic Review Board on Tuesday evening. “These Native American sites are, if not unique, some of the most important that have been discovered in Delaware.”

The lake itself is owned by the state and the Newark Anglers Association, but much of the land around it is owned by W.L. Gore & Associates. Gore is under contract to sell the 149 acres to D2 Pencader LLC, which is proposing the warehouses, according to Michael Hoffman, a lawyer for the developer. The land is properly zoned for the project, though it is currently used for farming.

The project has been in the works since 2005, when Gore filed an initial plan. In 2009, the county approved 1.6 million square feet of warehouse and office space, but Gore’s plan to build a headquarters there never came to fruition.

The new developer is now seeking to redesign the project – actually making it smaller – and therefore is required to go through the development approval process again. Hoffman noted that the original project “remains very much active and valid today,” and his client’s ability to develop the land is not in question.

“We understand the interest of the history in this region, and the applicant is willing to be a participant in that,” he added.

The Battle of Cooch’s Bridge, which took place Sept. 3, 1777, was the only Revolutionary War battle fought in Delaware.

The state has preserved much of the battlefield site closest to Cooch’s Bridge, including the Cooch House – which British general Charles Cornwallis famously occupied for five days – and the nearby Dayett Mills property, which is now home to the Pencader Heritage Museum.

However, historians believe the battle covered approximately six square miles, extending all the way south to Glasgow. Most of that land has been heavily developed over the past decades, including an industrial park next to where the warehouses are planned.

Prior to the 2009 approval, archaeological investigation found artifacts from the battle as well as two significant sites from the Native Americans who once inhabited the Iron Hill area, including remnants of a village dating back 12,000 years, according to John Brook, a member of the Historic Review Board. The two archaeological sites are noted on the developer’s plan and will not be disturbed.

However, several historians who addressed the board Tuesday argued that further study is needed to make sure any remaining artifacts on the site are discovered and preserved.

“You can metal detect multiple times over the same space and continue to recover information,” said Wade Catts, a Newark historian who has done extensive research on the Battle of Cooch’s Bridge. “This is essentially the last opportunity we as a community would have to recover this information from Delaware’s largest land battle during the American Revolution.”

“We just want to make it abundantly clear that if at all possible, the archaeologists need to be given all the resources and time that they need to really go over this, not just for the Native American tribe settlements that were there but also because of the battle artifacts. Some were found, but I firmly believe you’re going to find a lot more.”

He noted that the land in question played a key role in the battle.

“This is more significant than I think most people realize,” Jackson said. “It was actually one of the larger areas where the battle was concentrated, besides down at the bridge.”

Vince Watchorn, president of the Friends of Cooch’s Bridge Historic Site, urged the developer to prepare for the possibility of finding a burial ground. The roughly two-dozen Colonial soldiers killed at Cooch’s Bridge are believed to be buried somewhere on the battlefield.

“We remain hopeful that someday we will find the battle burial ground. We know that it’s there somewhere, but we don’t know where,” Watchorn said. “We want to make sure that the process is careful to include a burial protocol in case by some chance, this is where that burial ground is located.”

“That’s a field of valor, where going back 250 years, young Americans took a stand against the Hessians and the British, and many paid the ultimate price there,” Conley said.

Nancy Willing, who has long been involved in historical preservation efforts in the area, said the previous research at the development site wasn’t thorough enough.

“This is all really unsettling to me, just the idea that we would go forward with a plan for warehouse and office buildings on our 1777 battlefield,” Willing said.

New Castle County Councilman David Tackett, who represents the area, said he is concerned about trucks coming and going from the warehouses.

“I think it would be devastating for that traffic to be allowed to travel down to Old Cooch’s Bridge Road and engage Old Baltimore Pike in that direction,” Tackett said. “We need to do everything we can do to make sure that they are only allowed to head towards 896.”

Hoffman avoided making any commitments but said the developer is willing to continue discussing the project with historians and other stakeholders.

“What the applicant has done is maintained the dialogue and is committed to continuing that dialogue and looks forward to engaging in continued conversations,” he said.

The Historic Review Board will vote on the project March 2.