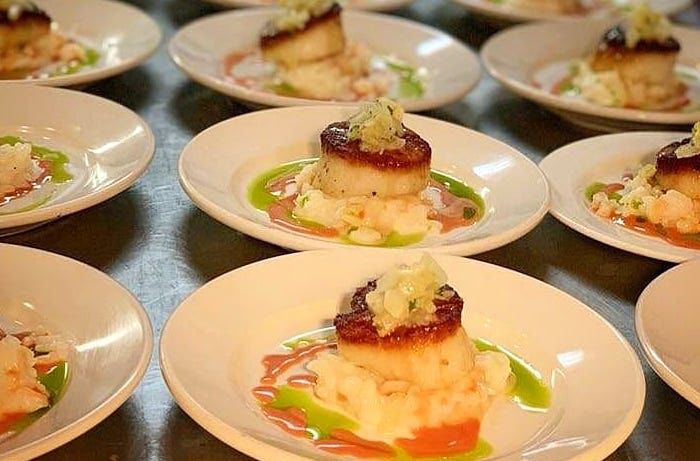 Caffe Gelato is serving this scallop dish during Restaurant Week. 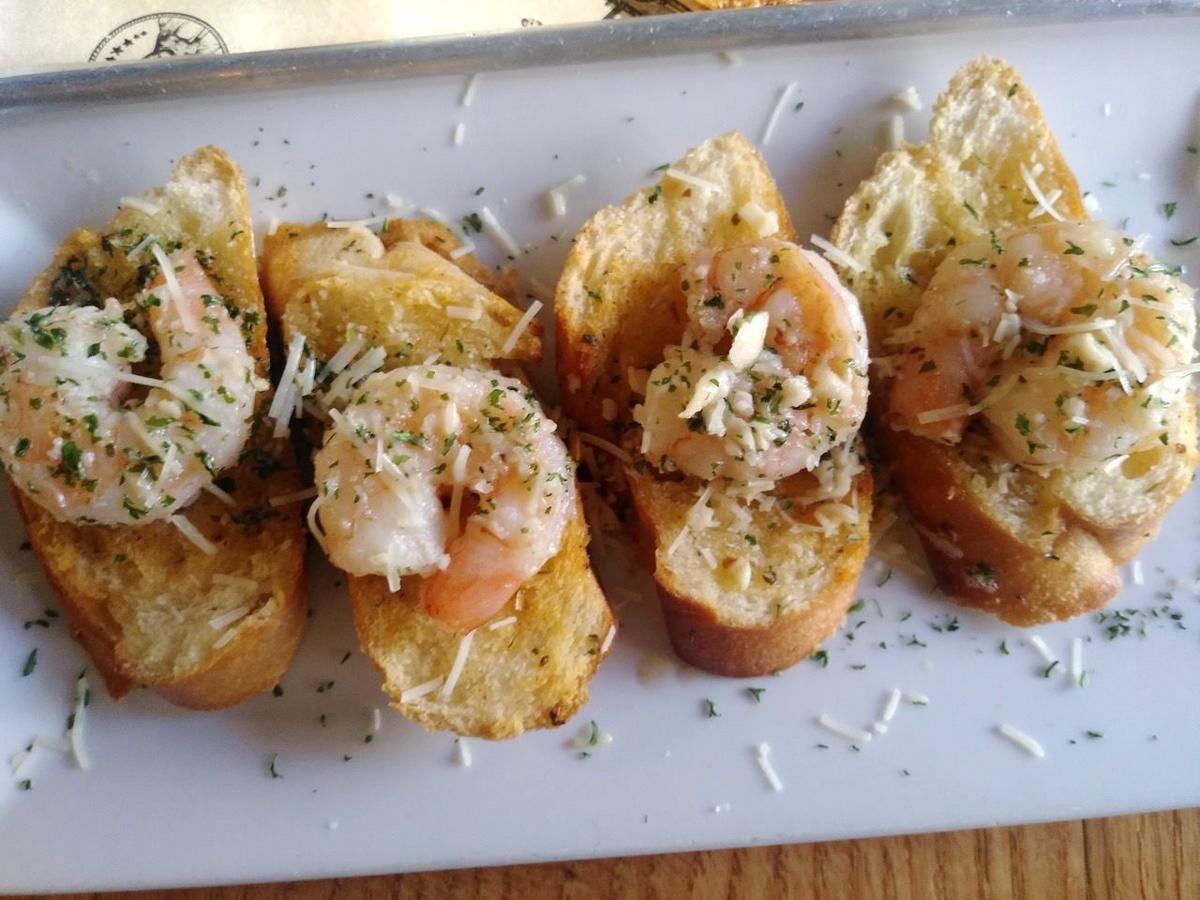 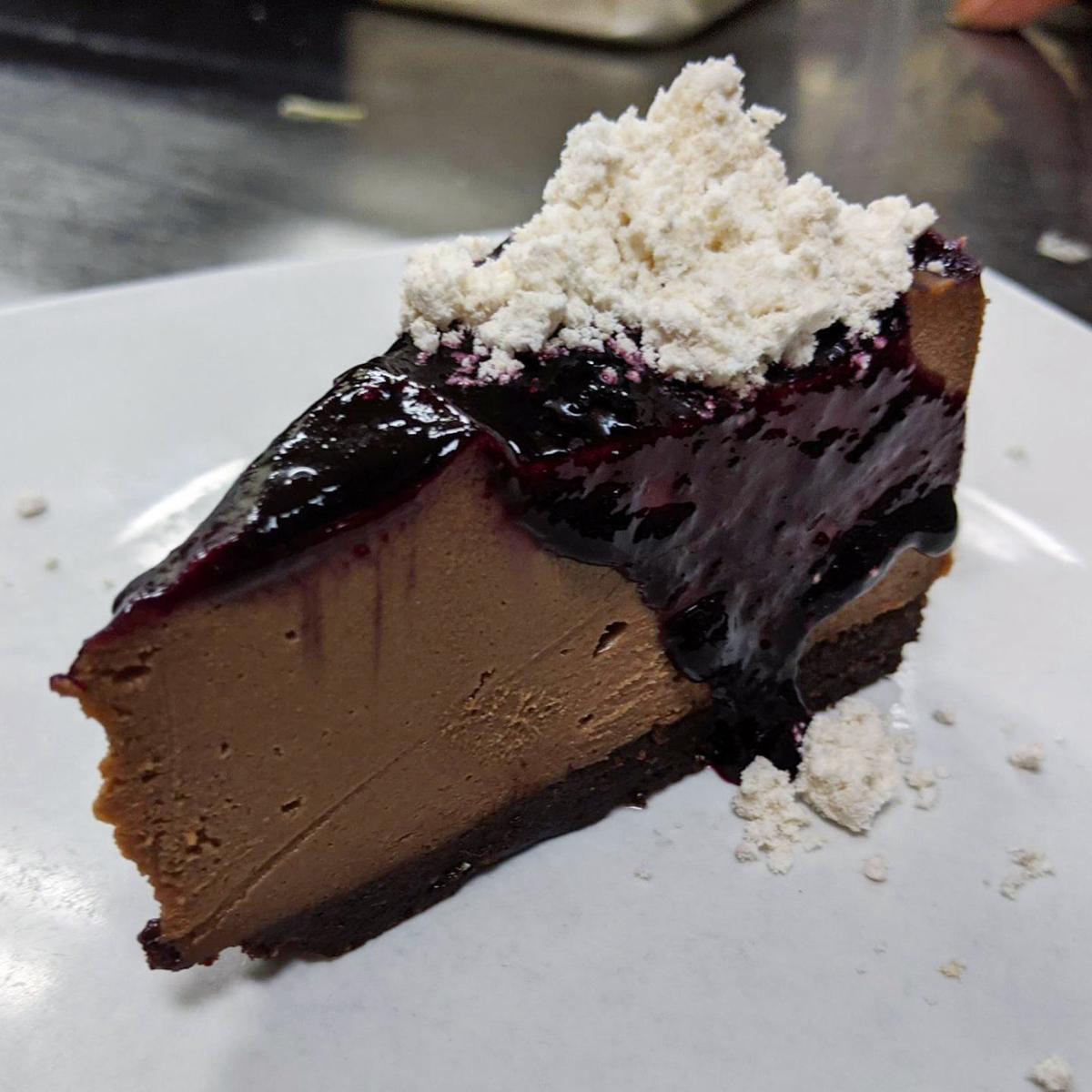 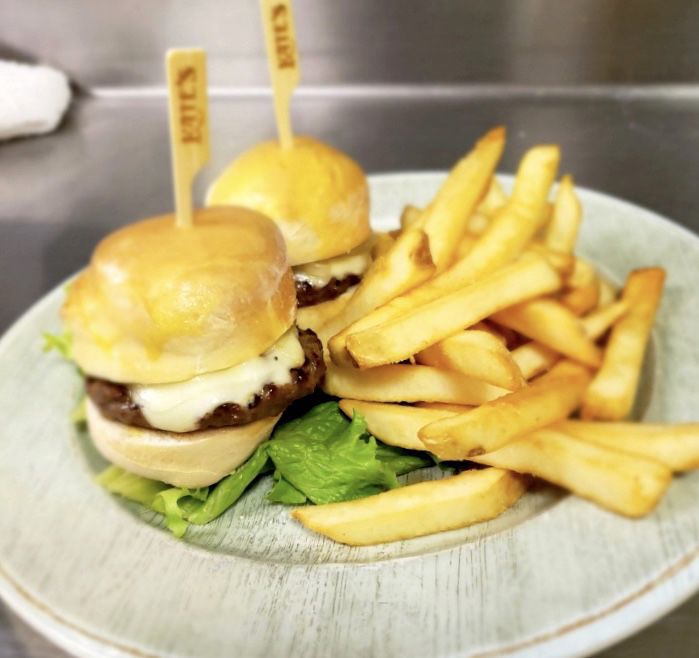 Klondike Kate’s is serving these cheeseburger sliders during Restaurant Week. 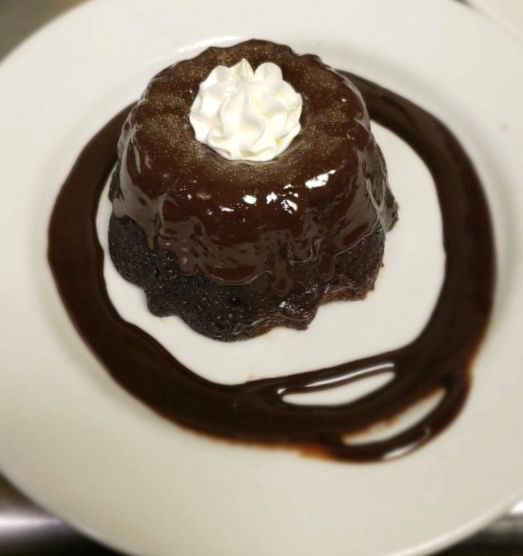 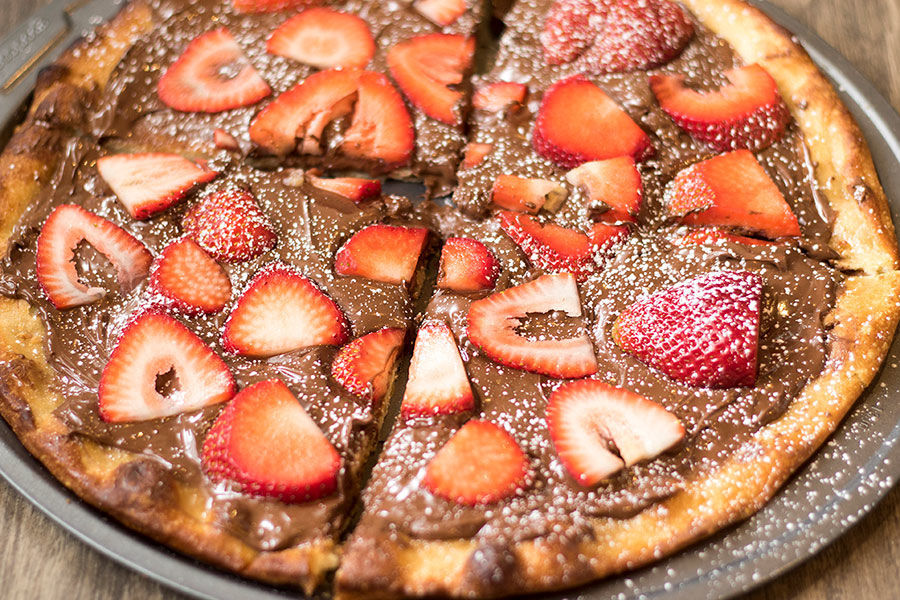 Margherita’s Pizza is serving this dessert pizza with Nutella and strawberries during Restaurant Week. 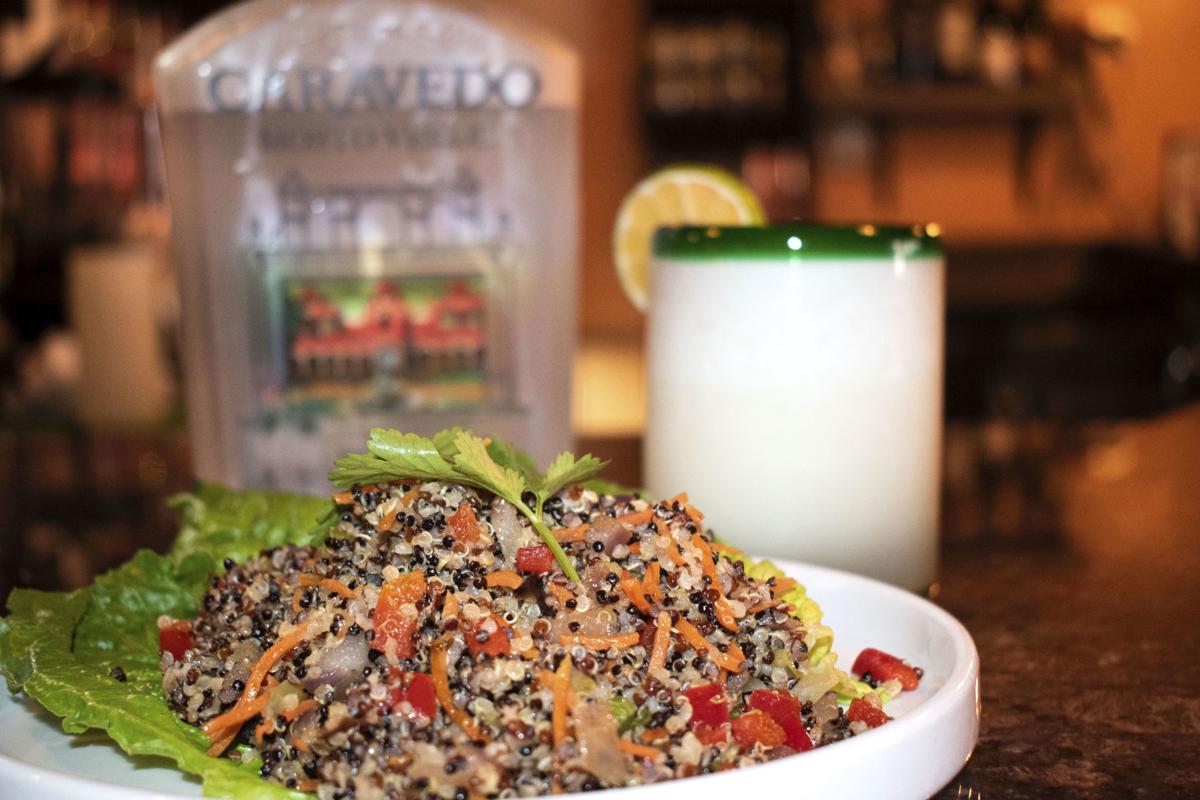 Pachamama is serving this quinoa pilaf during Restaurant Week.

Caffe Gelato is serving this scallop dish during Restaurant Week.

Klondike Kate’s is serving these cheeseburger sliders during Restaurant Week.

Margherita’s Pizza is serving this dessert pizza with Nutella and strawberries during Restaurant Week.

Pachamama is serving this quinoa pilaf during Restaurant Week.

Newark’s Restaurant Week returned for its 14th year Thursday with an expanded footprint and a new focus on upscale dining.

Fifteen restaurants are offering special prix fixe menus in an attempt to lure in diners during a customarily slow time for Newark businesses.

“I encourage everybody to come out and try out as many restaurants as possible,” said Sasha Aber, owner of Home Grown Café and organizer of the event.

Restaurant week will kick off Jan. 23 with a Thursday night happy hour, during which restaurants will offer signature cocktails. The event then continues each day through Jan. 29, with the exception of weekend brunch.

Each restaurant has developed a Restaurant Week menu consisting of a two-course lunch for $15 and a three-course dinner for $30. Restaurants were asked to give their chefs freedom to think outside the box and push boundaries to come up with dishes not on the normal menu.

“This really showcases the talent of Newark,” Aber said. “Chefs will take what they do on a day-to-day basis and kick it up to fine dining.”

Keeping with TNP’s focus on all of Newark, the event has been expanded to restaurants all over the city rather than just those downtown. The organization limited it to full-service restaurants and increased the price points in order to give customers a more special experience, Aber said.

Historically, Restaurant Week has helped bring in more customers during a month that is normally slow due to the weather and the University of Delaware’s break.

“It drums up excitement about Newark,” Aber said.

That’s especially important this year as downtown restaurants continue to deal with customer perceptions about the Main Street construction project, said Aber, who noted that the roadwork only adds a few extra minutes of travel time.

“If they’ve only read about the construction, they’ll see it isn’t a big deal, and it may change their dining habits,” she said.

At the request of the restaurants, the Delaware Department of Transportation has pledged to tidy up the work site and avoid parking large construction vehicles in front of businesses during Restaurant Week.