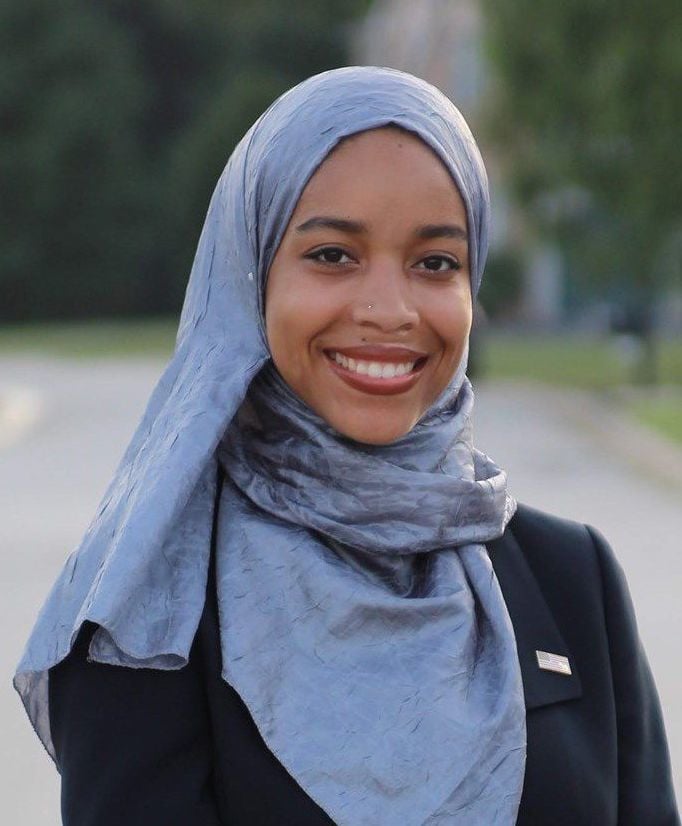 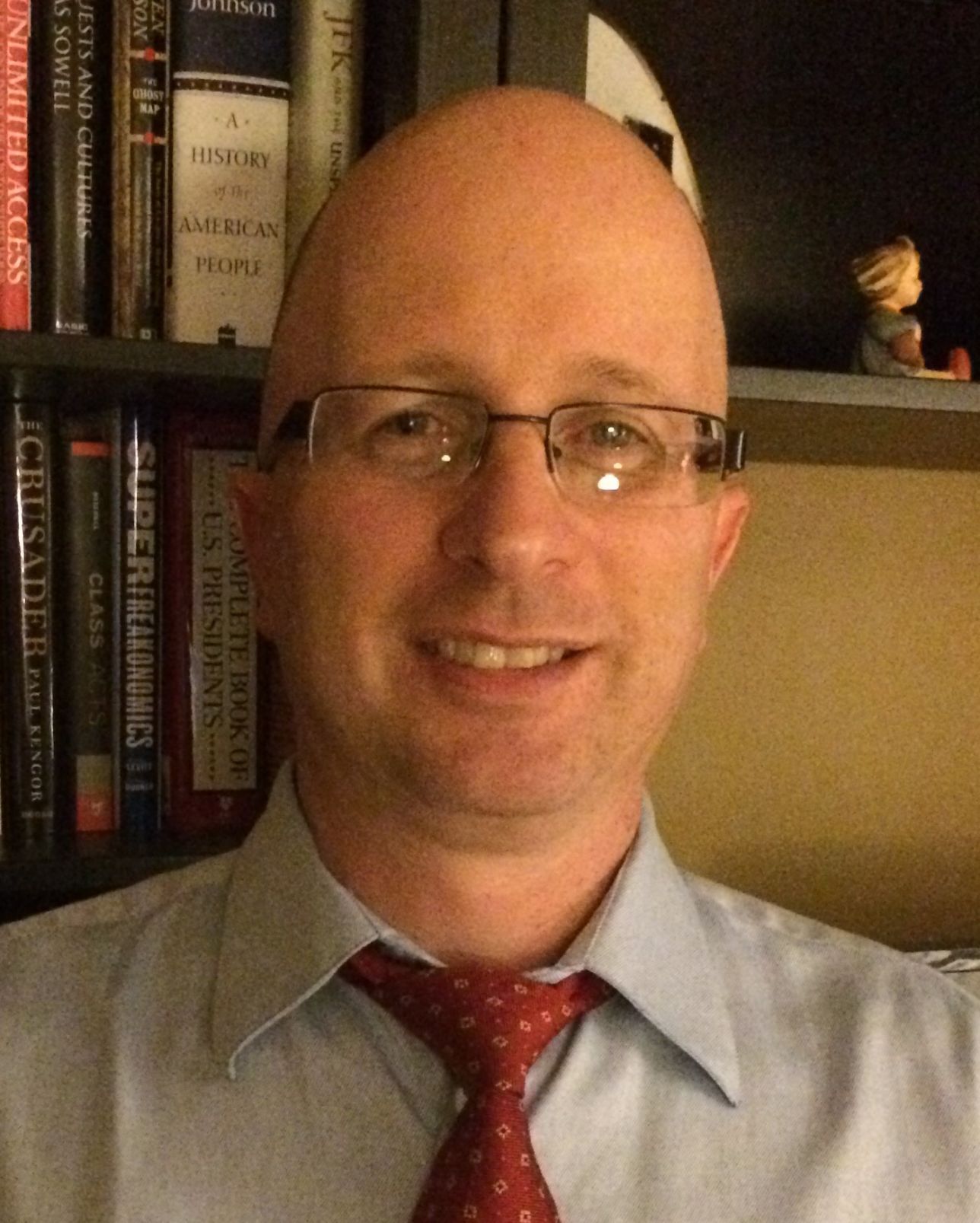 In September, Madinah Wilson-Anton defeated longtime state representative John Viola in the District 26 Democratic primary and could become the state’s first Muslim legislator. First, though, she must beat Republican Timothy Conrad in the Nov. 3 general election.

District 26 encompasses an area south of Newark and parts of Bear and Christiana.

Conrad, a resident of the Christina Woods neighborhood, has worked for 25 years as a transportation supervisor at the University of Delaware.

In 2016, he unsuccessfully challenged District 24 Rep. Ed Osienski. Prior to that, he mounted an unsuccessful write-in campaign for county executive.

A lifelong resident of Delaware, he recently moved to District 26 and served as the party chairman for the district. When he was unable to find a candidate to run, he decided to run himself.

“I believe that Delaware needs more diverse voices,” Conrad said. “It’s been one party rule for far too long, and I believe I could provide a voice for those who just haven’t been heard for a long time.”

He criticized Wilson-Anton as too extreme.

“My opponent may be a Democrat, however, she’s taken the Democratic Party very far left,” he said. “Her positions are very far left, to the point where she makes someone like Alexandria Ocasio-Cortez look like a Republican.”

He believes he can appeal to voters who supported Viola in the primary.

If elected, Conrad plans to focus on economic development issues.

“We need to get Delaware’s economy moving,” he said. “It’s not even just COVID; it’s all together, Delaware has been kind of always lagging behind the country when it comes to economic movement.”

Drawing on his background in transportation, he wants the state to focus on boosting New Castle County Airport as a way to drive economic development.

“I think we can attract some of the budget carriers here,” he said.

Wilson-Anton lives in Westover Woods and works as a policy analyst at the University of Delaware’s Biden Institute. She defeated Viola by 43 votes in September.

“People want progressive change, and the establishment has not given us that,” Wilson-Anton said on the night of her primary victory. “The establishment wants us to wait in line for the changes we deserve, and our campaign has shown people are sick of waiting and are ready for change.”

She got her start in politics as a legislative aide for Viola, which she described as an eye-opening experience.

If elected, one of her main platforms will be reforming the way education funding is determined.

“Our funding system is antiquated,” she said. “It’s based off of local wealth and not on the need of students. We are one of the few states that still doesn’t apportion extra funding for students that need more. So that’s really the main thing that I’m interested in changing.”

She also wants to change how assistance for childcare is distributed to use a sliding income scale rather than a hard cut-off.

“Right now, if you get a raise, it’s possible that you’ll lose your purchase of care assistance because it’s just a hard cut-off,” she said.

In addition, Wilson-Anton wants to fight for more affordable housing.

“We live in a country where housing is commodified, so people that are buying a property to rent it out at high prices are in the same market as people who are just trying to not be homeless,” she said. “We’re in the middle of a pandemic, we have economic crisis going on, and seeing folks across the country getting evicted is really heartbreaking. I’m hoping that our community and our country kind of recognize how inhumane that system is.”