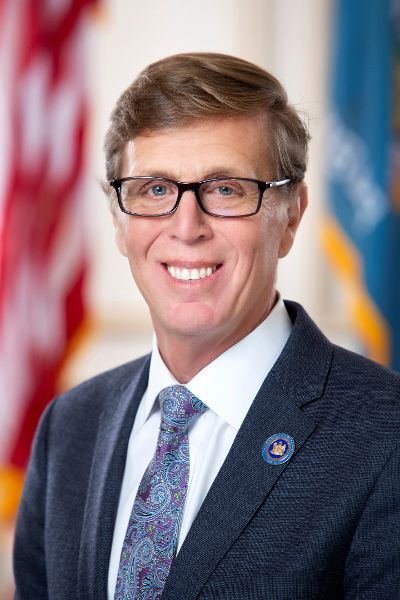 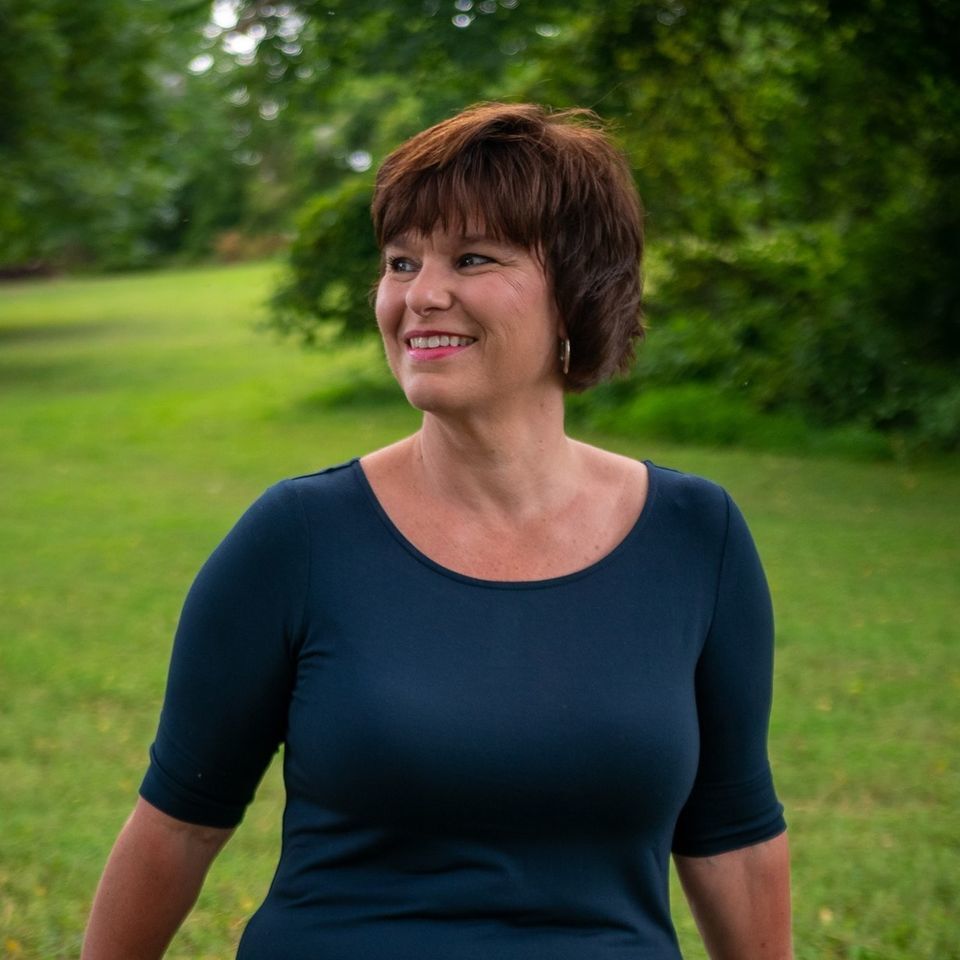 After claiming a narrow victory in 2018, five-term incumbent State Rep. Michael Ramone is facing a rematch from challenger Stephanie Barry in District 21.

The district encompasses an area northeast of Newark from around Paper Mill Road to Limestone Road and Kirkwood Highway.

Barry, a Democrat, came within four points of beating Ramone, a Republican, two years ago, but acknowledged that her campaign was rushed. The support she received from voters encouraged her to try again, and she started campaigning last summer, meeting face-to-face with voters before the onset of the COVID-19 pandemic.

As a working-class single mom, Barry feels like she reflects a District 21 identity.

“My vision is to bring a new vision to the 21st district, where all of us can work together to bring a voice to Dover,” she said. “We really need to keep our families healthy and safe. We need affordable and accessible health care.”

Health care concerns have been heightened amid the pandemic, she said. Mental health is also a top priority, she added, pointing to the isolation and depression caused by job and health uncertainties that she has heard from voters on the campaign trail.

While quality-of-life concerns like traffic and development are important in the district, she said, they have taken a backseat to the immediate crisis.

“This campaign is really about taking care of the people in the district and also in the state, putting their needs first,” she said. “Open space is a huge issue in my district. We are struggling with proposed development and clogged roadways and lack of public transportation. For a lot of people, that is becoming a growing frustration.”

Barry hopes to work to prioritize the needs of individual voters in the district, rather than a polarized party line on national issues. Values, she added, are at the core of her campaign.

“I’m talking about basic values that I have that tend to align greatly with the Democratic party, but they’re not values that I have because I am a Democrat,” she said. “There’s such an incredible amount of tension from the national level straight on down, but people, they just want to feel secure.”

Like Barry, Ramone distanced himself from the national partisan rancor. He described himself as a policy person, not a politics person, cutting across party lines to do best by his constituents.

“I like to be that voice of reason, the one in the middle trying to hear each side and find a way to put something together that makes everybody compromise,” he said. “Smart people get those who don’t agree with them in the room so they can get some diversity of thought and make sure that there’s no unintended consequences from bills that pass.”

Pointing to his work in the state’s small business caucus, Ramone said he has built relationships across the aisle to meet the needs of local business owners. This work, he added, is important now more than ever, as political leaders turn their attention to an economic recovery from the pandemic shutdowns.

He also said he hopes to rethink the state’s school funding model, but acknowledged it’s a complicated issue with many stakeholders.

“The easy part is saying what it should look like when it’s perfect. The hard part is, how do we get from where we are today to what perfect looks like?” he said. “There’s enough people with some experience, knowledge and vision that I think we can put together a good team and hopefully do some great things for the kids.”

In the short-term, he said, supporting his constituents through the pandemic recovery will keep him busy. But thinking ahead, he wants to bring a vision of a revitalized Delaware that rises above partisan toxicity.

Every elected official, he said, has two focuses.

“One is their constituent services, taking care of your people and getting the roads done,” he said. “The second is to do the best you can to do no harm to the state and create ideas and vision that the state can run better.”