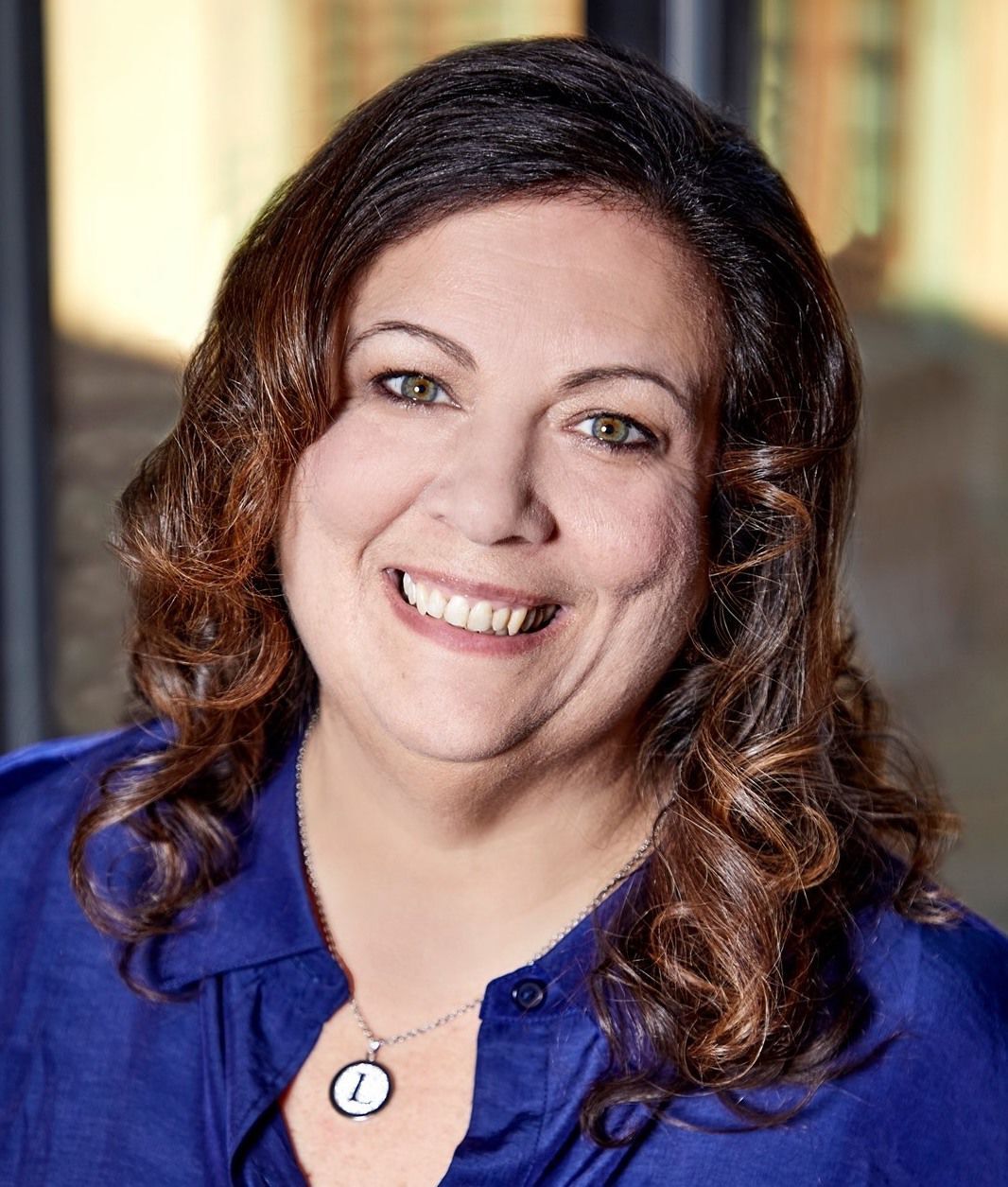 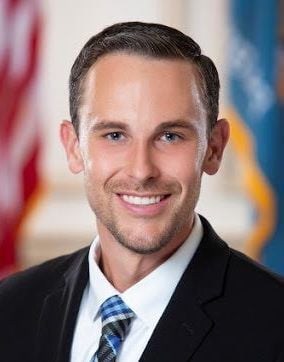 The district encompasses an area to the northeast of Newark, including North Star, Pike Creek and parts of Hockessin.

A resident of the district for 16 years, D’Agostino retired as a Hewlett-Packard engineer at age 36 and then opened Take The Lead Dance Studio in Lantana Square. While facing a health issue, she sold the business in 2015 and now spends her time volunteering with organizations like PAWS for People.

She said she never thought she would run for office but started paying more attention to local politics a few years ago and saw a need for change.

“Talking to more and more of my friends and people in the community, and just seeing that they had concerns and needs that they felt as though our elected officials weren’t really representing them,” D’Agostino said. “Somehow, I ended up deciding that I was going to step up and run for state representative and do something about it and make some changes and at the very least be a better representative for our entire community.”

If elected, one of her first priorities would be reforming the way education is funded.

“There’s been way too many task forces and committees looking into making these changes with our education system and the funding reform, and nothing seems to move and get done,” she said. “I’m really hoping that if I can get to Dover this year, and it looks like there’s going to be some other new faces down in Dover, that we can really work to move things forward to make some of these education reforms happen.”

“I don’t think this area can ever handle the traffic that the builders are fighting for,” she said.

She added that her experience owning a business will give her valuable insight as a legislator.

“To say you understand a small business versus actually having been there and owned it and to know what you go through day in and day out, I think it brings a different perspective,” she said.

She said that, if elected, she would blog about every bill she votes on and explain why she voted the way she did.

“I’ve had an issue with Mike Smith because he doesn’t seem to give consistent answers or straight answers as to where he stands, and what he will tell you personally, he’s not willing to commit to by actually documenting that,” she said.

She also criticized Smith for not representing the entire district.

“I think there’s women’s issues and issues of inclusion that he doesn’t necessarily fully see or fully accept,” she said.

Smith is a Pike Creek native and a graduate of Wilmington Christian School and the University of Delaware. He works as Director of Strategic Initiatives and Partnerships at UD’s College of Health Sciences. Previously, he was the director of the now-defunct Greater Newark Economic Development Partnership, which was a partnership between City of Newark, the University of Delaware and the New Castle County Chamber of Commerce.

He was first elected in 2018, replacing the retiring Rep. Joe Miro.

Smith said that one of his proudest accomplishments was working with colleagues across the aisle to keep the Polly Drummond Hill Road yard waste site open. The site was intended to be temporary but remains immensely popular with residents. He said the state is getting close to settling on a new permanent location for it.

“The site we found would also connect more trails, so it would be great from a mobility perspective and for the quality of life we have in our state. We would keep a service we desperately need and it would get it out of the state park, which has always been one of the issues,” he said.

He is also proud of partnering with Sen. Chris Coons for a virtual meeting to help small businesses during the pandemic and co-sponsoring a bill that capped the cost of insulin.

If re-elected, he hopes to complete several initiatives he worked on this session but were derailed by the pandemic. One bill would offer licensing for clinical exercise physiologists, a program piloted by UD’s College of Health Sciences.

Another would provide mental health counselors to all elementary schools.

“One thing that made me passionate about it was just some of the trauma that I went through as a kid and the need to try to tackle that,” Smith said. “It would be much different than your traditional school counselor. You’d still have your school counselors; this would actually be a whole new unit count to deal with mental health or social work.”

Running in a district with more Democrats than Republicans, Smith plays up his bipartisanship and said he models his career after former Gov. Mike Castle, a fellow moderate Republican.

“I have a good reputation across the aisle with my colleagues because I choose to focus on our similarities instead of our differences,” he said. “That’s how I work from a community perspective as well. People have come to realize that.”

He believes people are tired of the divide in national politics.

“The biggest difference between me and my opponent is she only wants to focus on party. My own whole campaign has been about people,” Smith said. “I think if you just go about each day and you help people, you’re not asking their party affiliation, but you take it from a policy perspective on what makes the policy work and what doesn’t.”