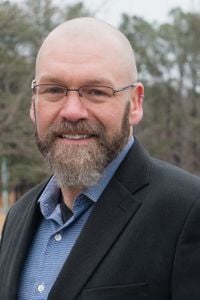 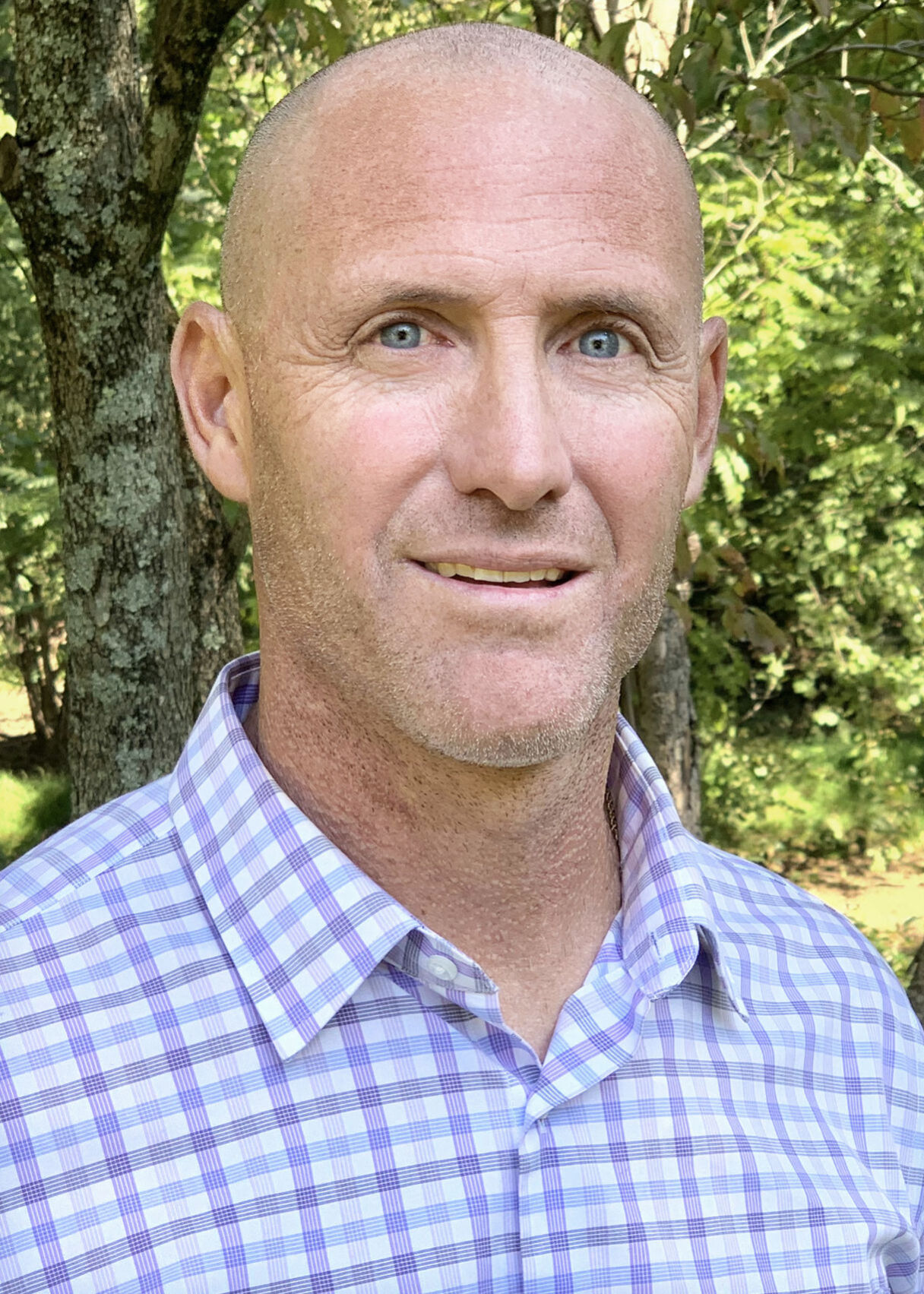 Both candidates are Delaware natives who graduated from the University of Delaware — Keister in 1994 and Morrison in 1996.

Keister played baseball at UD, was drafted by the New York Mets and currently manages the Fredericksburg Nationals, a Virginia-based Class-A minor league team. Morrison graduated from UD’s honors program and worked in education and healthcare before moving to human resources.

After his primary campaign culminated in a decisive victory, Morrison is feeling confident ahead of the general election — but he added that he is taking nothing for granted. His campaign has knocked on over 10,000 doors and made over 11,000 phone calls to get in touch with the community’s concerns.

“Education is probably the number one concern we heard as we went to doors,” he said. “I’m very passionate, as a former educator, about changing how we fund our public schools, and that’s gotten a lot of support here in the district.”

Morrison supports unions, and hopes to see the minimum wage increased. Another priority of his is criminal justice reform — he said he hopes to work with other legislators, the attorney general and community groups to address disparities in the state’s criminal justice system.

He acknowledged that the COVID-19 pandemic will be on the minds of voters as they go to the polls this year. He pointed to work his campaign has already done distributing face masks, connecting small business owners with grants and helping voters access emergency food assistance or unemployment benefits.

Still, he said that a policy response to the pandemic largely comes from state leadership. More immediately on his plate are constituent services like getting potholes filled, improving traffic and addressing drainage issues.

He said that focusing on the concrete things which affect constituents, rather than national and statewide politics, will help him get work done while avoiding hyper-partisanship.

“Sometimes you have to forget about the party label, and you have to talk about the specific issues, and when you do that, people are so much more receptive,” he said. “You get much better dialogue and discussion.”

Keister agreed that politics have become too partisan, and said that as a moderate thinker he would be in a strong position to bring people together.

He pointed to the Delaware Baseball Group’s Summer Instructional League, an informal league which brought together six college teams and 11 high school teams to play baseball after the pandemic shut down schools, sports and many other parts of life.

Keister, who spearheaded the project, worked closely with the governor and division of public health to make sure the league proceeded safely.

“I want to make sure we’re working together to do what’s best for the constituents,” Keister said. “I can’t tell you how many parents came up to me and said, ‘Thank you for doing this.’ They just wanted their kids to be able to play.”

He wants to be an advocate for schools, making sure they get the funding needed to support students and teachers.

As legislators turn their thoughts toward recovering from the pandemic, Keister also wants to ease taxes to encourage economic growth.

“How are we going to get out of this economic situation?” he said. “Making sure we’re not placing an unfair burden on them by raising taxes so much, making sure that we enable them to come out of this, work hard and provide for their families — that’s been the biggest thing I’ve talked to constituents about.”

For Keister, his ability to work collaboratively across the aisle to prioritize the needs of District 27 voters is key in this election. He contrasted his priorities with those of Morrison.

“My opponent has been very vocal about what he wants to do — he wants to defund the police, have community policing and have Delaware become a sanctuary state,” he said. “I really want to make sure that our communities are safe, our schools are safe, and that we’re easing the burden on our families.”

There are two additional state representative candidates in RD27 who are not mentioned in this article: WIlliam M Hinds (Libertarian Party) and Elias J Weir (write-in). You can read their candidate statements on VOTE411.org, the online voter guide by the League of Women Voters.

do the smart thing do NOT vote for ANY democrat