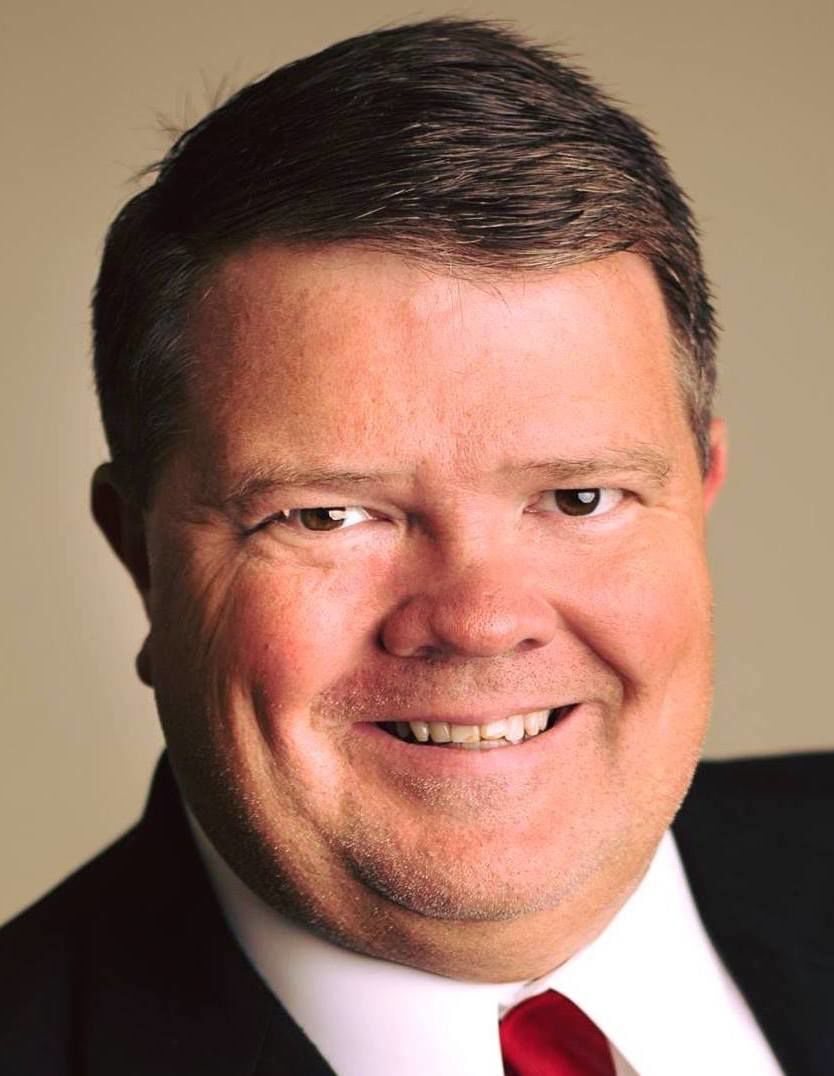 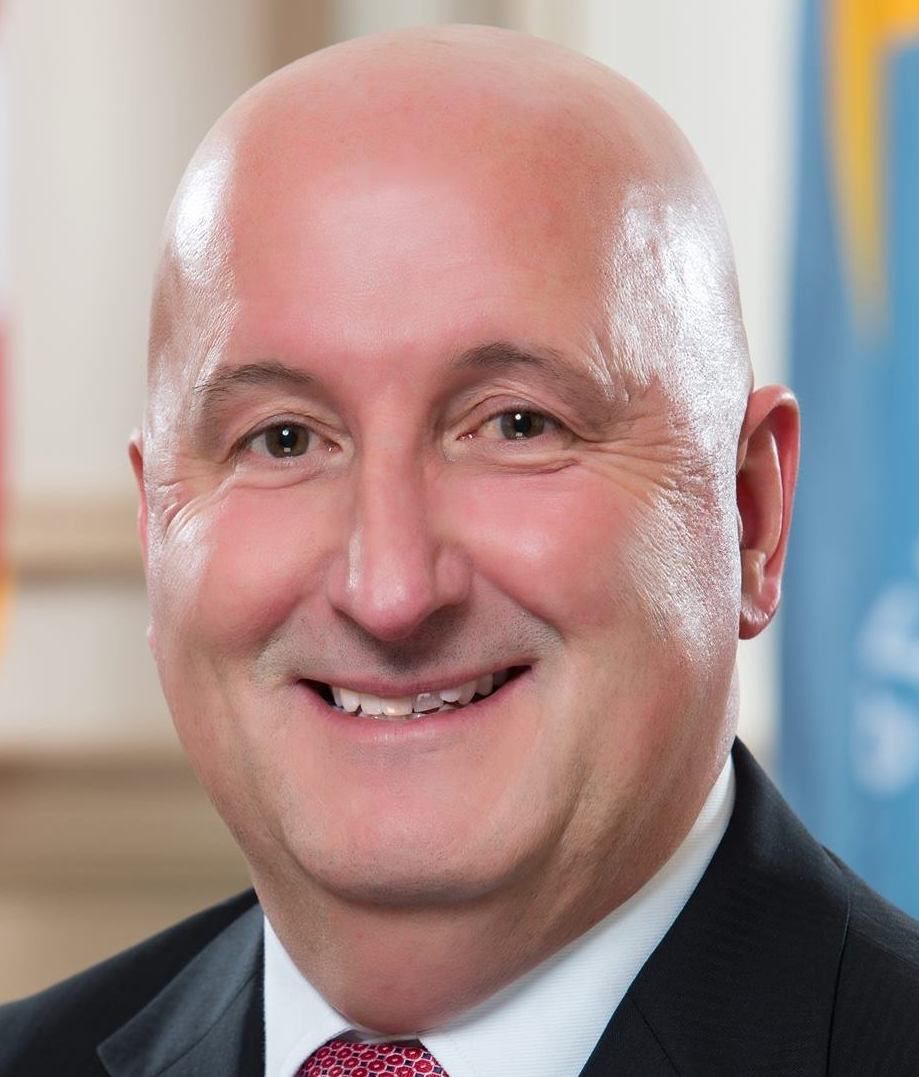 The district includes the extreme eastern part of Newark – including White Chapel, Fountainview, Stafford and Windy Hills – as well as parts of Pike Creek, Stanton and Newport.

Ruckle, a real estate agent from Stafford, served on the Newark council from 2014 to 2017. More recently, he was vocal in his opposition to Newark’s social gathering law, which limited large parties and has been credited by state health officials with preventing a larger coronavirus outbreak. Ruckle vowed to sue the city over the law, but the lawsuit never materialized because he couldn’t afford an attorney to take on the case, he said.

He is running as a Republican but described himself as “party-blind” and “bilingual” when it comes to politics.

“I’m uniquely qualified, because I speak Republican and I speak Democrat,” he said.

He said that if elected, he would introduce the “Tenant Accountability and Equity Act” that would require tenants, not their landlords, to pay property and school taxes associated with the property. It would also mandate tenants pay a transfer tax every time they move into a new apartment.

“They literally will have the skin in the game as a homeowner,” he said, adding that the legislation would likely have to somehow mandate a reduction in rent to account for the tenant being responsible for paying the taxes.

He also wants to implement his long-standing idea to demolish all the current school buildings and replace them with large “community campuses” that would include school functions, as well as a continuing education for adults, assisted living for seniors, a police station and other government services.

He acknowledged the plan would cost billions of dollars but said the state could pay for it with bonds and by reallocating money used to maintain current government buildings.

“We’ve got to focus on stopping the kindergarten to prison system that we have in the state, and this is how I figured we’re going to do it. It’s going to be absolute immersion into the community center,” Ruckle said.

To bolster economic development, he wants the state to invest in bringing a port for cruise ships to New Castle.

Walsh, who lives in the Montclare neighborhood in Pike Creek, is a member of IBEW Local 313 and works as a project manager for an electrical contractor. He also serves as vice president of the Delaware SPCA.

He was first elected in 2016, winning a two-way Democratic primary and running unopposed in the general election to replace the retiring Karen Peterson. He’s now seeking his second four-year term.

“I want to continue to work and fight for all Delaware working families, as I promised when I was first elected in 2016,” Walsh said.

He said he is most proud of several bills he sponsored related to unions, including ones that prevented municipalities from enacting “right-to-work” legislation, allowed public sector unions to bargain separately for compensation and mandated training for journeymen and apprentices on all state projects.

“I’ve been the prime sponsor of some of the most important pro-labor bills,” he said. “Of course, I’m a labor guy.”

If re-elected, one of his main priorities will be dealing with the effects of the pandemic.

“I’ve spent a lot of time helping to direct both constituents and businesses where to go for assistance, so I know we’ll be dealing with that issue, as we come out of the pandemic, hopefully, shortly,” he said.

He plans to fight for a “liveable, sustainable wage” and wants to make permanent the vote-by-mail provisions that were approved during the pandemic but will sunset after this election.

He also wants to continue pushing for state funding for basic special education in kindergarten through third grade. A bill to do so was introduced in the current session but was never voted on.

Ruckle criticized Walsh for voting to reduce the senior school tax credit from $500 to $400 and raise the real estate transfer tax in 2017 and accused him of not effectively communicating with his constituents.

“That’s not what a representative is supposed to do,” Ruckle said. “They’re supposed to represent their community, their neighbors, protect the seniors, and do the greater good for the community. I knew at that point, I had to run.”

Walsh rejected Ruckle’s claim, adding that he puts out a quarterly newsletter and sponsors a number of community events.

“I’ve never seen him at any meetings. I attend every civic meeting in my district – always have, always will. My civic leaders can attest to that,” Walsh said.

He defended his vote on the senior tax credit, explaining that it came during a tough financial year for the state and Republicans were attempting to phase out the tax credit altogether.

“Fortunately, because of my colleagues and I, it did not gain any traction and was defeated,” he said.

He noted that raising the transfer tax, paid by buyers and sellers when a property changes hands, generated $40 million more for the state, and the real estate market is “hotter today than it’s ever been.”

“My opponent believes that the government should work for the wealthy instead of the working class,” Walsh said.