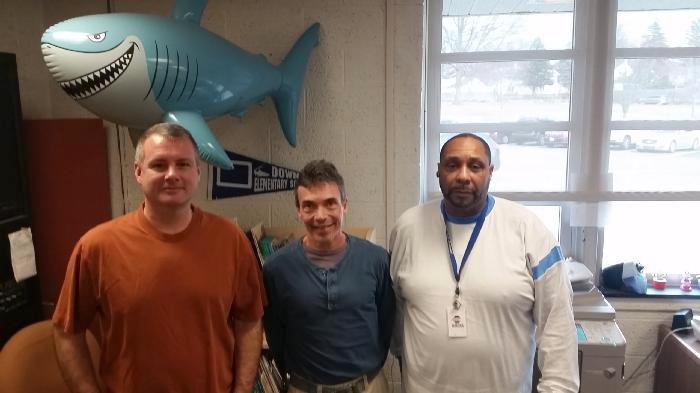 Downes Elementary plans to name its cafeteria in memory of custodian Tim Norris (right), who died in April. 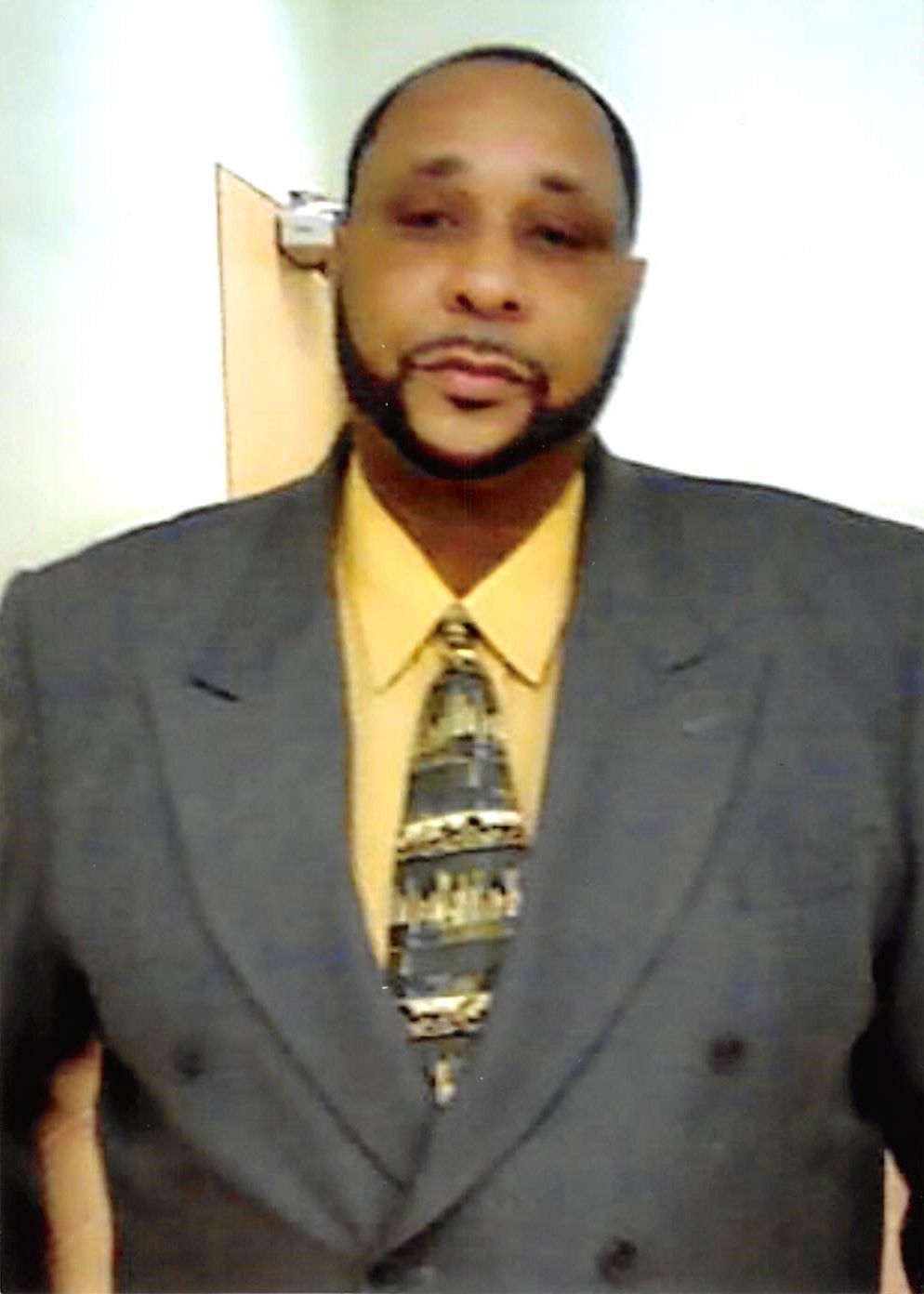 Downes Elementary plans to name its cafeteria in memory of custodian Tim Norris, who died in April.

Downes Elementary plans to name its cafeteria in memory of custodian Tim Norris (right), who died in April.

Downes Elementary plans to name its cafeteria in memory of custodian Tim Norris, who died in April.

Tim Norris’ job was to mop floors and empty trashcans, but to the students at Downes Elementary School, his impact went far beyond his official duties as chief custodian.

Norris’ role as mentor and friend to the students was evident each day in the cafeteria, where he was stationed for cleanup duty, his colleagues said.

“Lunchtime at Downes is an extremely busy place, and Tim ran the cafeteria like a pro,” school secretary Marilyn Moore recalled. “His main duty was to clean up after the kids, but you could always find him tying the shoelace of a second-grader or helping to open a milk carton of a crying kindergartener.”

Sadly, Norris’ daily presence in the cafeteria ended earlier this year, when Norris died serving the school he loved. He suffered serious injuries after falling from the school’s roof while working April 9 and passed away several days later at the age of 58.

His legacy, however, will live on, if the school board approves a proposal to name the cafeteria in memory of Norris, who worked at Downes for six years.

“The cafeteria is the most fitting place we could put his name on the school, because this is where the kids interacted with him,” Bronwyn Millman, president of the Downes PTA said. “This is where his heart was, and this is where kids remember him.”

In accordance with the Christina School District’s policy for naming facilities, the PTA has obtained more than 100 signatures on a petition in favor of the effort, as well as letters of support from Principal Anne Park, school staff members and local elected officials. After a period of public comment, the school board will vote on the proposal in November.

If approved, Downes plans to hold a naming ceremony in conjunction with its annual Healthy Heart Night in February. Donations received in Norris’ memory will cover the cost of installing a plaque with his name and photo.

Park said Norris’ injury and subsequent death hit the students and staff hard, recalling visiting him in the hospital to deliver hundreds of letters and drawings from students. One letter in particular still brings her to tears.

“Mr. Tim, you may think you are just a custodian, but you are a hero,” the student wrote.

Chaz Rohrer, another Downes custodian, said “the spirit of Tim still lingers within the school.”

“Tim had a heart of gold and always did his best to be helpful to everyone he encountered,” Rohrer said. “He always had a positive, joyful attitude. He kept the negative out and always had a song of praise.”

Downes librarian Mary Coyle recalled that Norris cooked lunch for the staff twice a year and wore his Pittsburgh Steelers gear every Friday in the fall, drawing good-natured ribbing from the many Eagles fans on staff. More importantly, she said, he had a knack for anticipating the needs of the students and staff before they could even ask.

“We loved his spirit, his kindness and his humor. He was grounded in his faith, and that showed in all of his actions towards both students and staff,” Coyle said. “He is missed terribly by us all. I still look for him every day, but I know he is still with us.”

Naming the cafeteria after Norris would be a fitting honor, Moore said.

“He gave so much of himself to us and was such an important person in the building and in our lives,” she said. “He was family to us, and since he can no longer physically be with us, it would be so special to honor him in this way.”