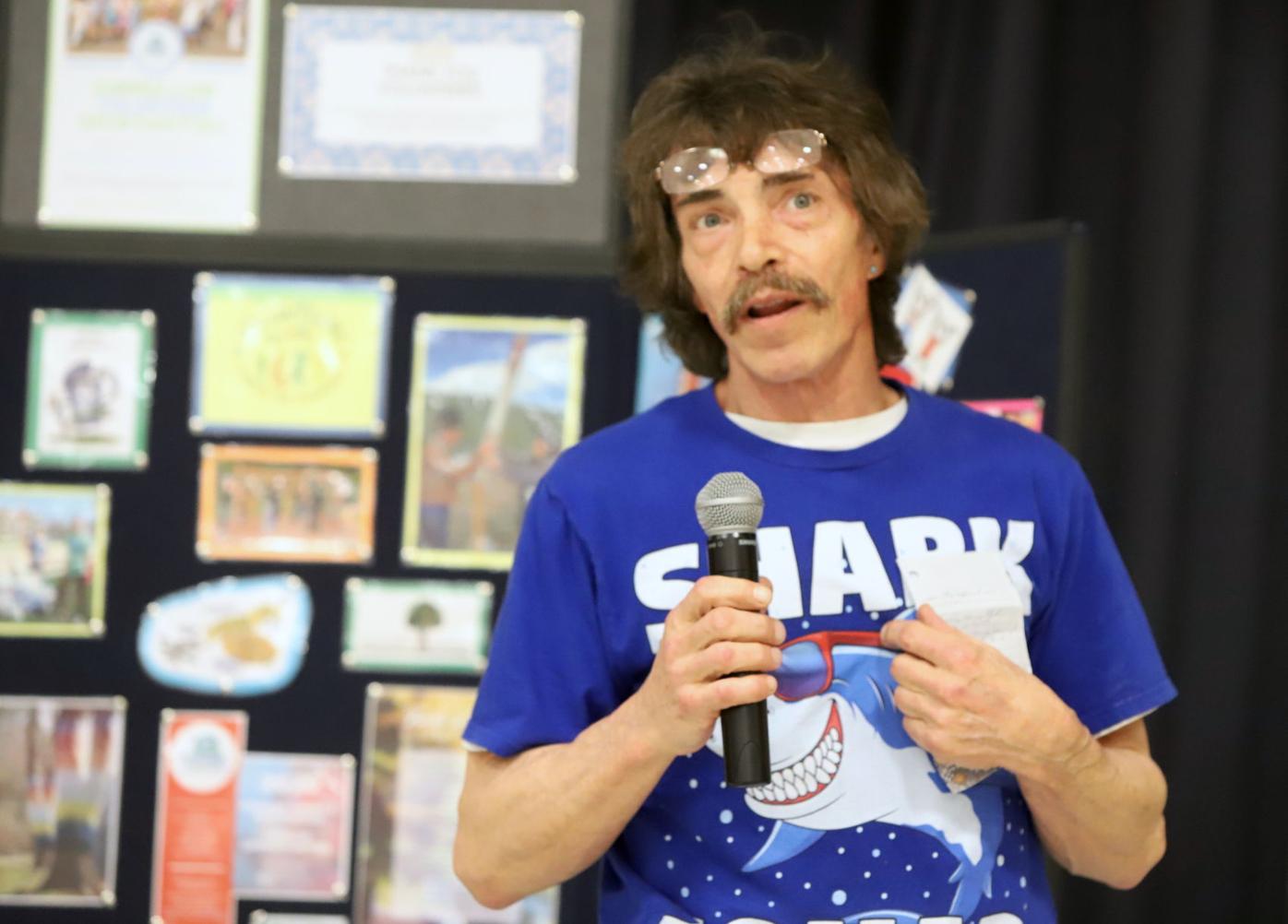 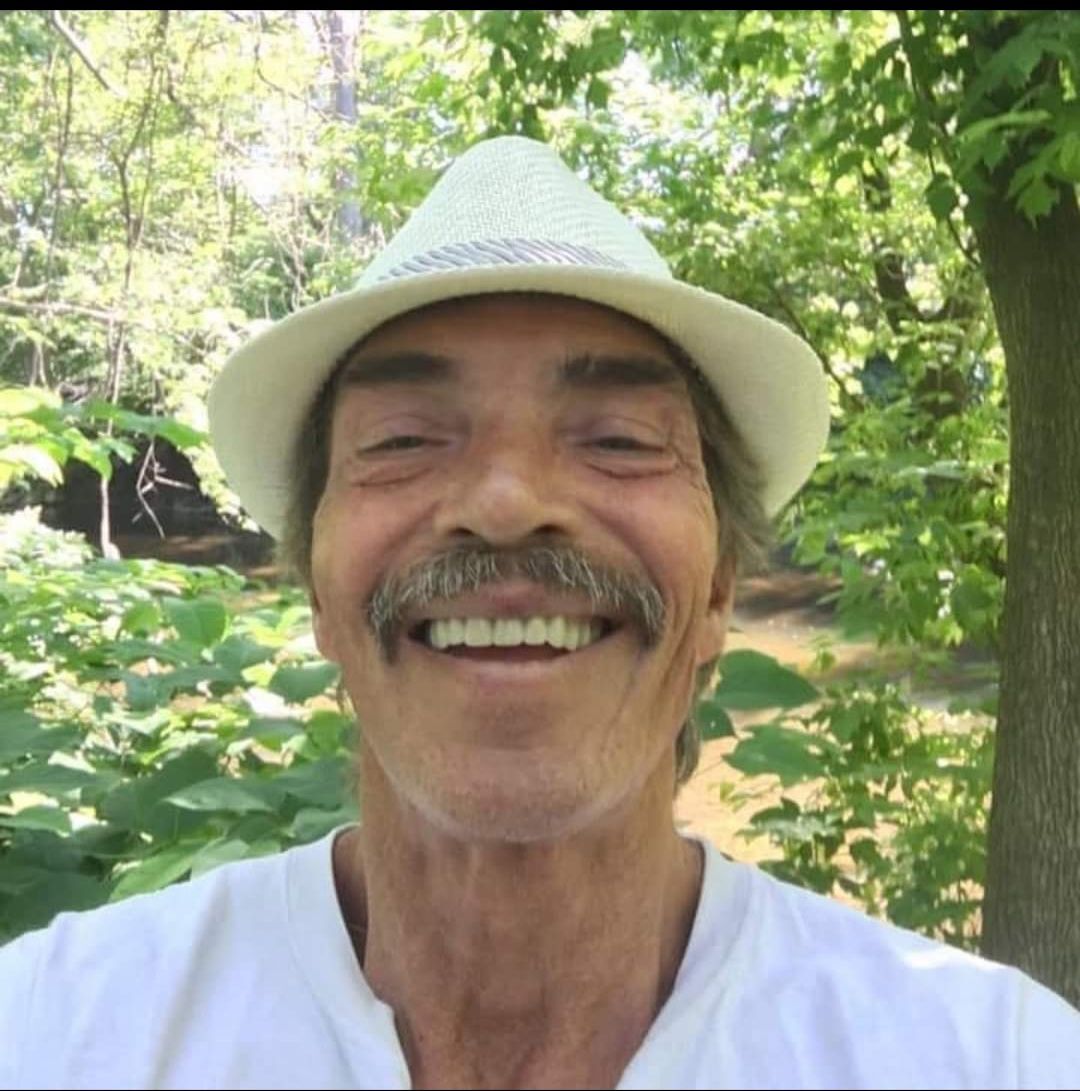 Chaz Rohrer, a Downes Elementary custodian who died earlier this month, was known for his tradition of writing notes featuring smiley faces for people. 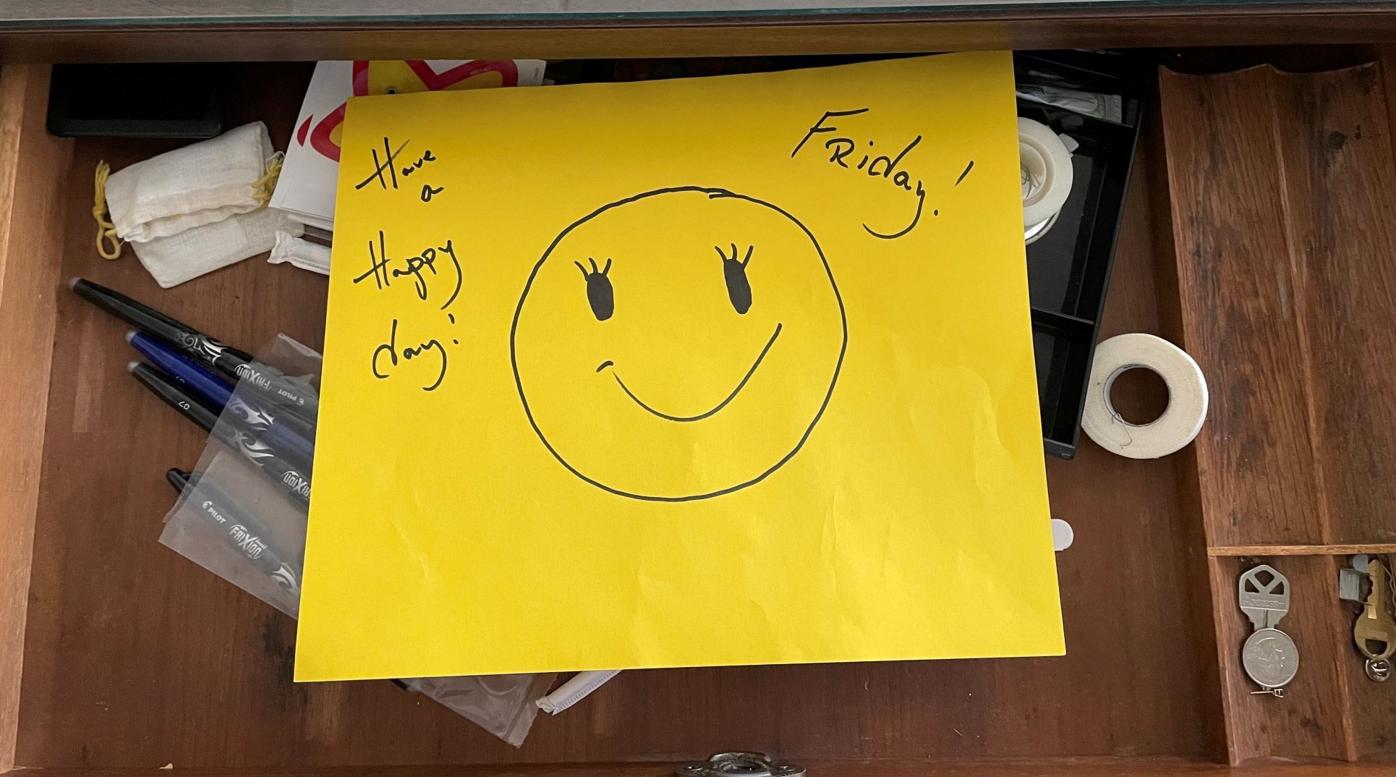 Chaz Rohrer, a Downes Elementary custodian who died earlier this month, was known for his tradition of writing notes featuring smiley faces for people.

To honor Rohrer, who died on July 12 after a battle with cancer, Principal Anne Park helped organize a fundraiser in his honor, giving students, parents and teachers a chance to buy a smiley face T-shirt as a way to carry a piece of Rohrer with them wherever they go. The fundraiser raised more than $1,600 to help Rohrer's family pay his medical bills.

Park has three of Rohrer’s notes in her office, each one a reminder of a random act of kindness from the 59-year-old.

“I had forgotten that I left one on my desk. When I came in on Monday and opened my desk drawer, there it was,” Park said. “I know at some point, it will make me happy. Right now, I just feel the loss.”

Rohrer's sister Judy said his love of smiley faces began well before he started working at Downes in 2013, recalling a childhood picture of Rohrer where he wore a smiley face T-shirt. At his funeral, members of the Downes community wore their own smiling T-shirts in honor of Rohrer, showing his family how much he meant to the community.

“Yesterday, I went with my niece to go play putt-putt and I looked down and there was a little round eraser that looked like a smiley face, but it was winking,” Judy said. “That was awesome.”

Rohrer's son, Mike, said his father collected smiley face objects, such as a paper holder, T-shirts and a balloon.

Two of Rohrer’s passions, the outdoors and baking, often intersected with his work at Downes. He worked in the school’s garden with other custodians and regularly baked cakes for the school community – often not to celebrate a special occasion but simply because he wanted to do something for others.

“He knew that I liked coconut cake, and he never made one,” Park said. “The next thing you know, I had a beautiful coconut layer cake.”

Park wants to get wristbands that say WWCD, “What Would Chaz Do?”

“He never let anything bad show,” Park said. “He just focused on the positive. And I think if we can take that forward and then be the kind of person that he was, we're going to be better for it.”

Judy said the most important lesson her brother taught her was how to love, no matter what. Even on his deathbed, he thought about the well-being of others, she said.

“The day before he passed, the nurse who came in was checking on his IV and he said ‘You look like you have a lot on your mind, is there anything you want to talk about?' she said. “That’s how he was.”

When Judy was sick with a thyroid problem, he called her and reassured her, quoting scripture and providing a needed supportive presence.

Religion was immensely important to Rohrer and he often volunteered at Christ the Cornerstone United Methodist Church in Bear, working with retirees and the homeless. Mike said he instilled Christian values in him, along with the idea that you shouldn’t take life too seriously.

When Rohrer's wife Jeanette died in 2016, Mike said his father focused on comforting his children instead of his own emotions. He  discussed God, and maintained a positive attitude.

“He made our lives a lot easier when that happened,” Mike said. “He focused more on us than his own mental state.”

The T-shirt fundraiser ended on Wednesday but Park said those who still want to help can drop off checks to Downes Elementary School and she will ensure the money reaches the family.

“These will never leave my office,” she said. “They will be cherished by me.”