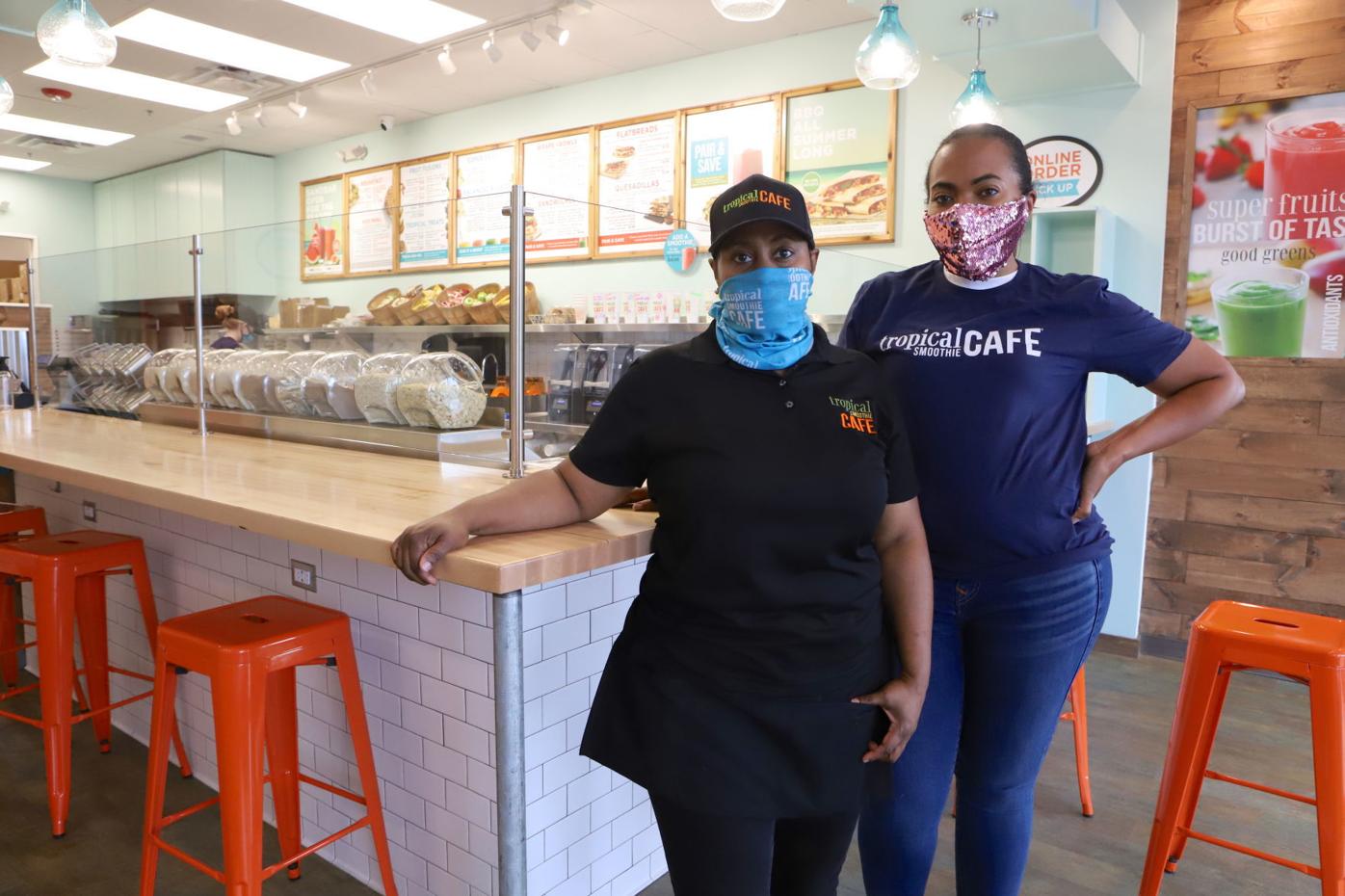 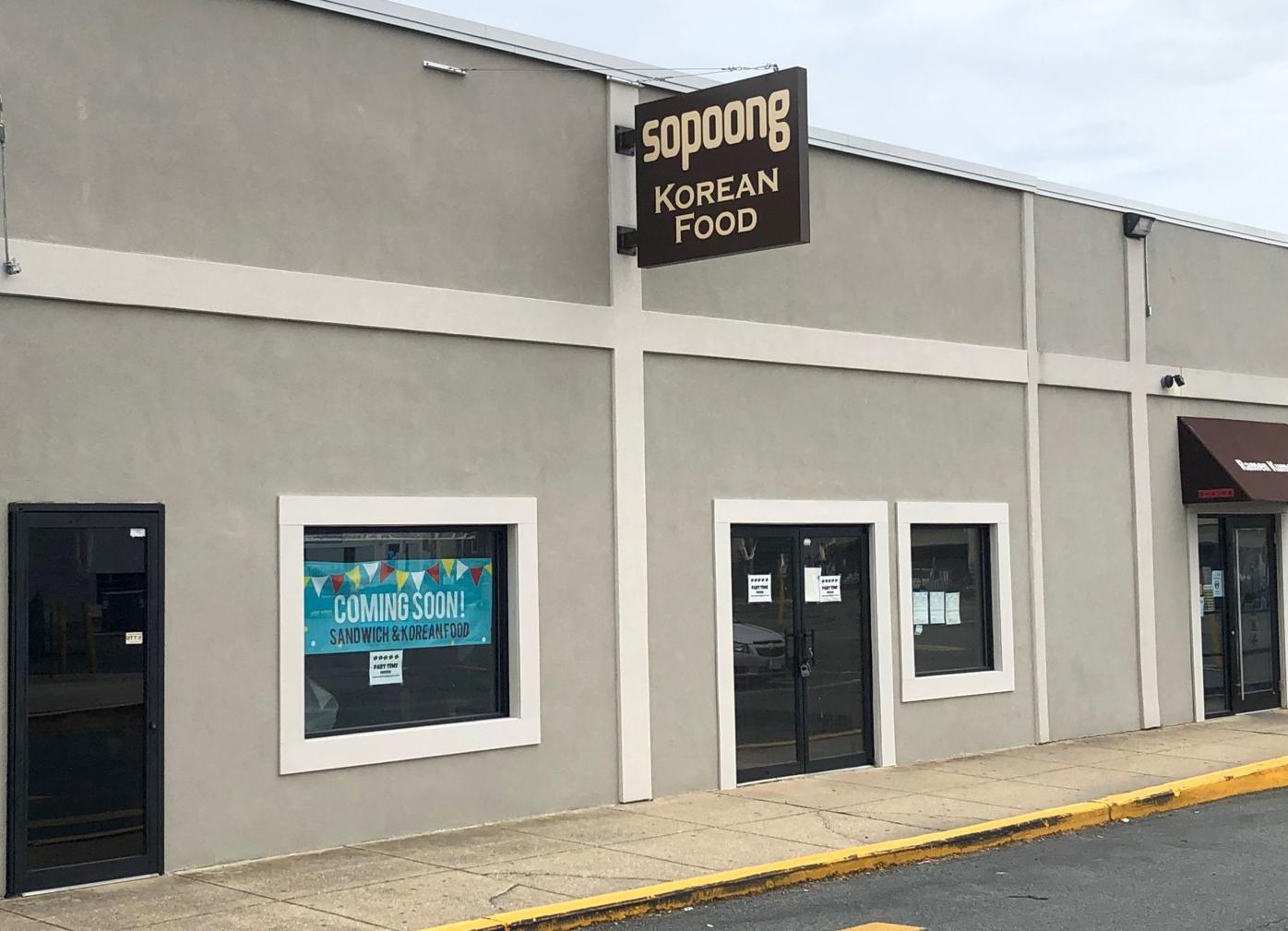 Sopoong, a Korean restaurant, is slated to open at 165 E. Main St. in the storefront last occupied by Subway. 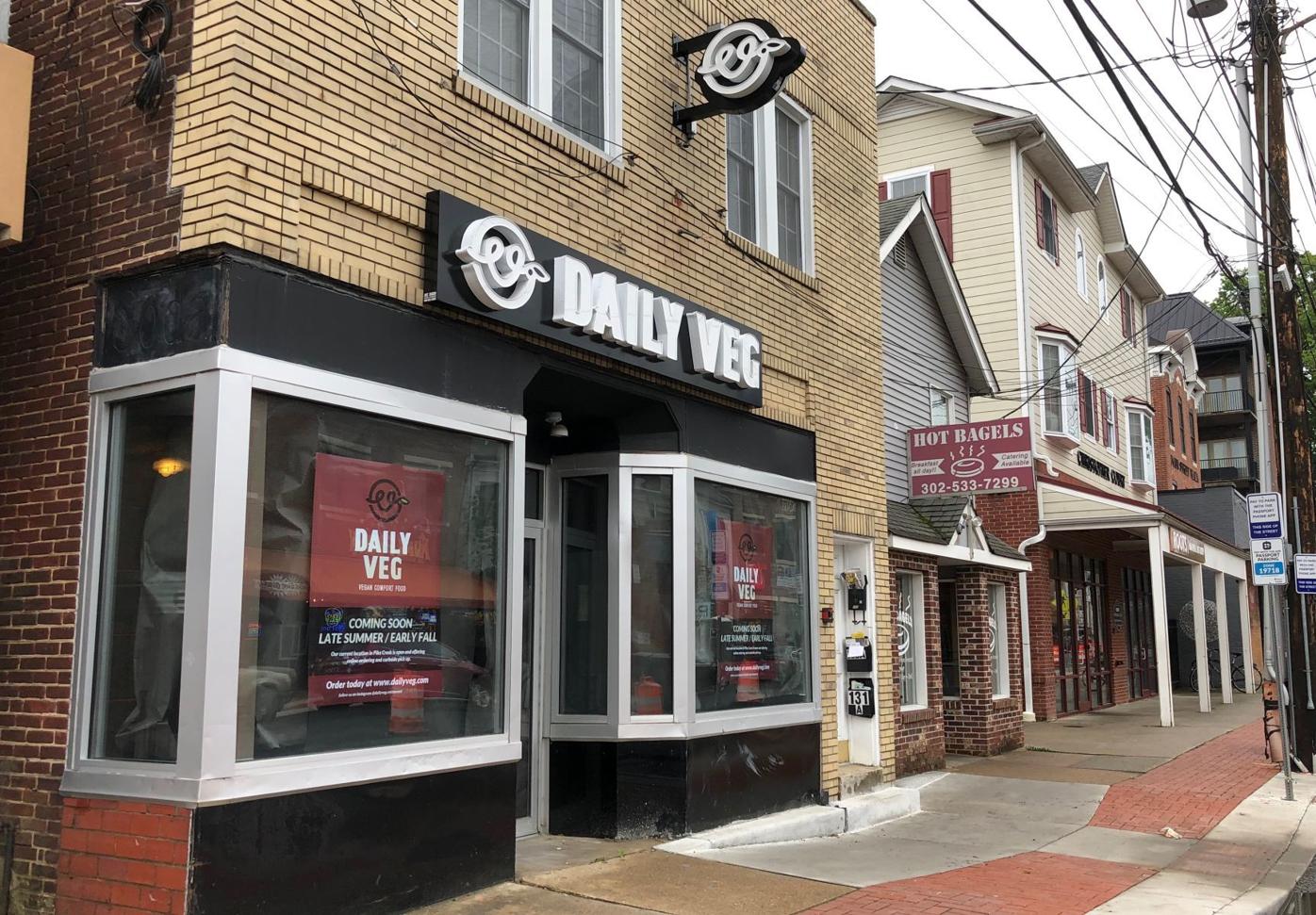 The vegan eatery Daily Veg is slated to open at 133 E. Main St., in a space last occupied by Jimmy John’s. 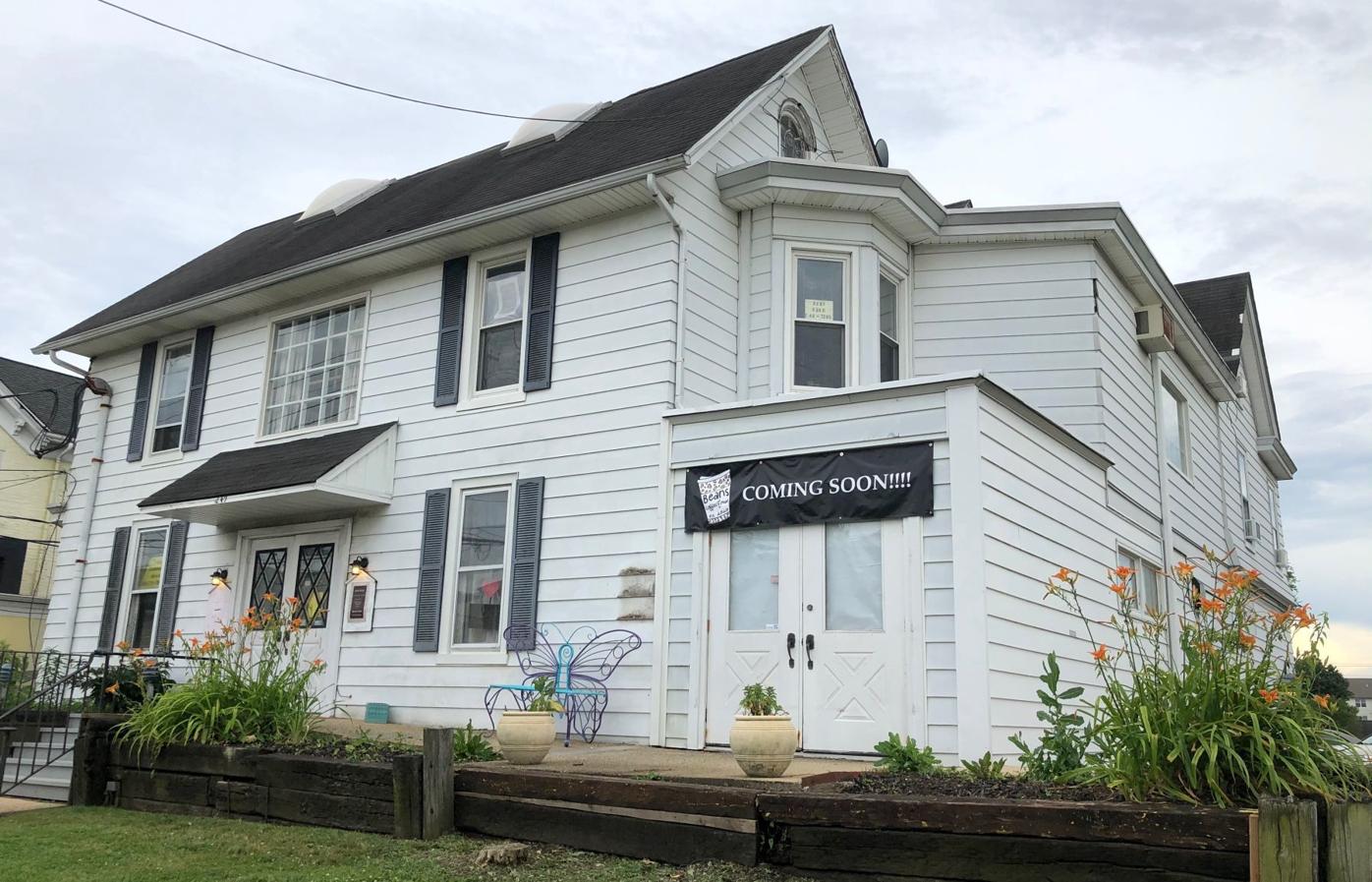 Sopoong, a Korean restaurant, is slated to open at 165 E. Main St. in the storefront last occupied by Subway.

The vegan eatery Daily Veg is slated to open at 133 E. Main St., in a space last occupied by Jimmy John’s.

The middle of a global pandemic and economic recession is hardly the ideal time to open a new business, but at least four restaurants in Newark are making a go of it.

“It was a little weird, I must admit, but we had already invested and signed the agreement,” co-owner Kandice Lewis said of opening during a pandemic. “We would have taken a substantial loss, so we decided to go forward.”

Located between Zahra International Foods Market and Mayflower in the shopping center, the café sells a variety of smoothies as well as quesadillas, sandwiches, wraps, flatbreads, salads and rice bowls, as well as a few breakfast items.

“We’re trying to get people to understand how tasty nutritious food can be,” Lewis said.

For Lewis, the business is truly a family affair. She co-owns the franchise with her husband, Tyrone; sister, Adrienne Lindsey; and brother-in-law Shawn Samuels.

Lindsey said it’s nice to be able to work with family members.

The sisters were introduced to the company through a franchise their aunt and uncle operate in Philadelphia.

“I really enjoy the food and like the business model,” Lewis said. “We decided we wanted to build a legacy for our own family.”

The sisters are first-time business owners. Lewis and her husband both work in education, and Lindsey is in banking. They’ve all kept their day jobs for now and work at the café on weekends and at night.

Lewis’ niece, who previously worked in the Philadelphia location, manages the café.

Another restaurant, Sopoong, will open at 165 E Main St., in the same building as Cameras, Etc., Bloom and Ramen Kumamoto. The storefront was last occupied by Subway.

Originally from Korea, Yang was living in California when he visited Delaware on a business trip and decided to stay here. He previously operated a grocery market.

He said he welcomes all Newarkers to his restaurant but expects university students, especially the large population of international students, to be his biggest clientele.

“They know the Korean food,” he said.

Yang hopes to open his doors sometime this month.

Meanwhile, a vegan restaurant called Daily Veg will open later this month at 133 E. Main Street, in the space last occupied by Jimmy John’s. The eatery, which has an existing location in Pike Creek, specializes in plant-based burgers and also serves a variety of smoothies, smoothie bowls, soups, vegan milkshakes and plant-based “chicken.”

A representative of the business did not return multiple requests for comment.

Also slated to open soon is the Beans Coffee House, which will replace The Perfect Blend at 249 E. Main St., the large white house across from Newark Shopping Center. Beans Coffee House could not be reached for comment, and no opening date has been announced.