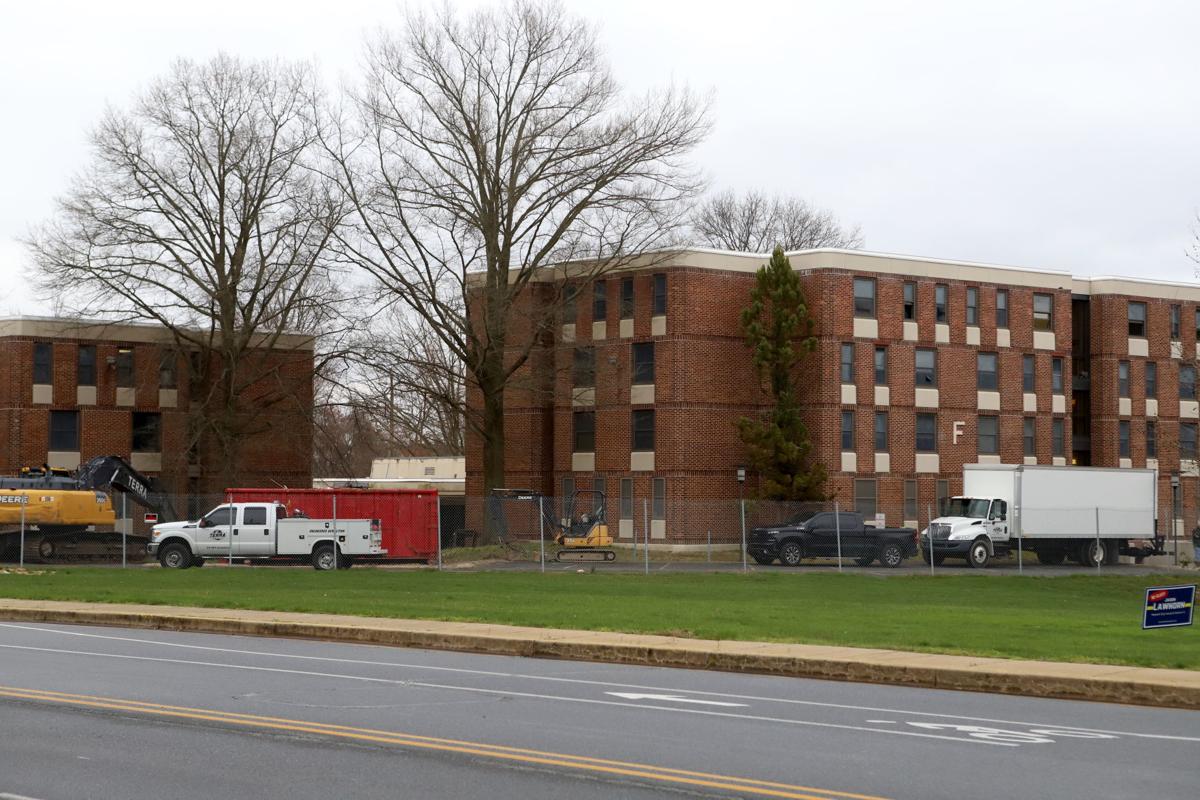 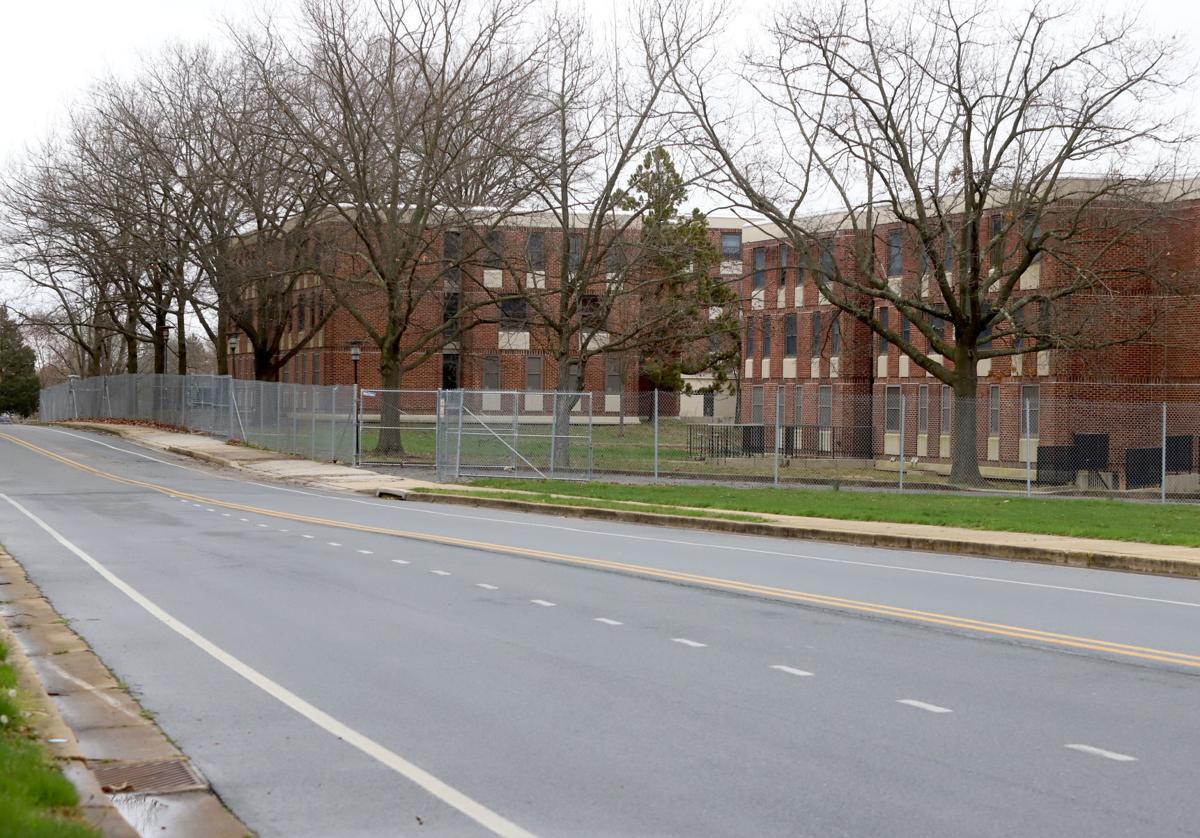 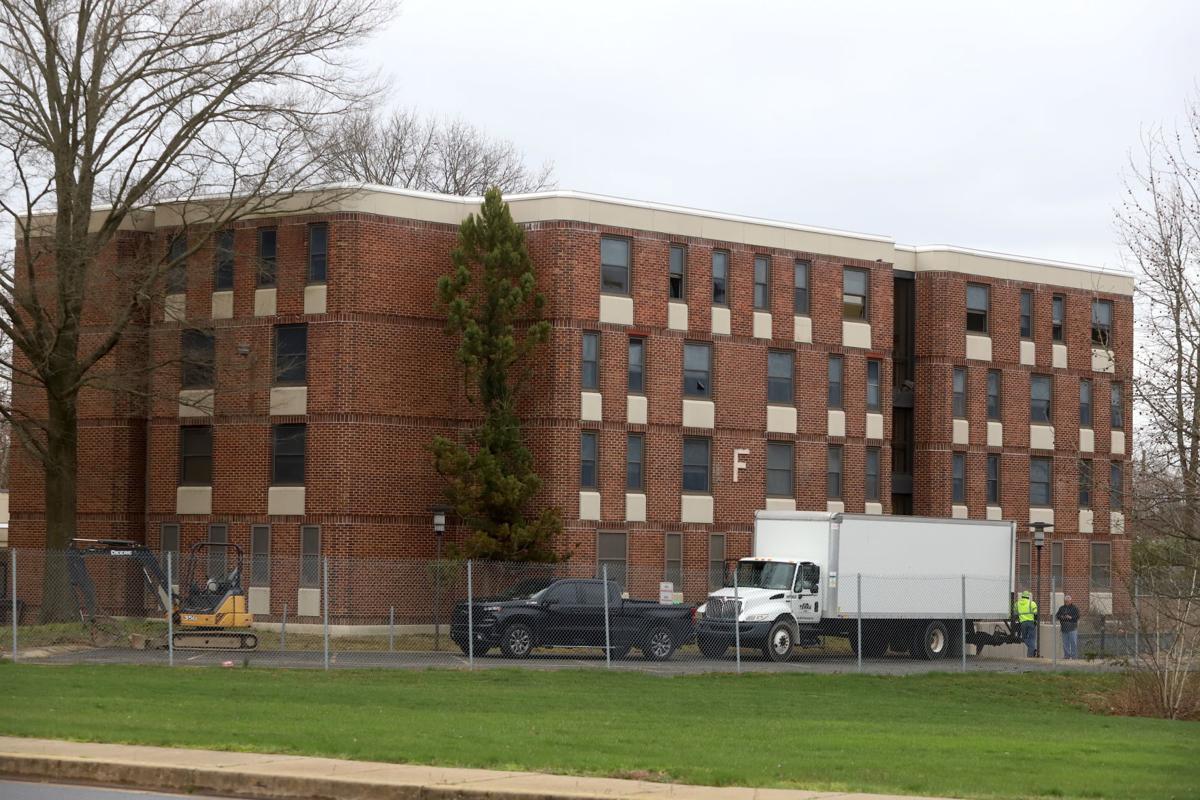 Demolition of the Dickinson dorm complex is set to begin as a developer makes way for a new off-campus student housing complex.

Asbestos removal in the buildings has already begun, and heavy machinery will begin ripping down the buildings soon, Matt Genesio, a representative of the developer, College Town Communities, wrote in a letter to neighbors.

Demolition will begin with the E and F buildings – the ones closest to Apple Road – and then move north. The work should be complete by the end of May in order to minimize the impact on Oaklands Swim Club’s season.

“All contractors have been made aware of this goal and have increased staffing to accomplish the required work in this compressed time frame,” Genesio said.

He added that the demolition company will wet down the site to keep dust at a minimum.

“We will monitor the air quality and implement additional control measures or, if appropriate, stop work entirely should the air quality measurements exceed acceptable levels during demolition,” Genesio said.

According to the developer’s agreement with the city, the air quality data must be made available to the public.

College Town Communities’ plan for the site calls for 46 four-bedroom townhouses as well as 45 apartments spread between four three-story buildings. The $30 million project will contain a mix of two, three and four-bedroom units for a total of 320 beds – approximately half the capacity of Dickinson.

The University of Delaware closed Dickinson in 2015, along with the nearby Rodney complex. Rodney was purchased by the city of Newark and is being turned into a stormwater pond and park.