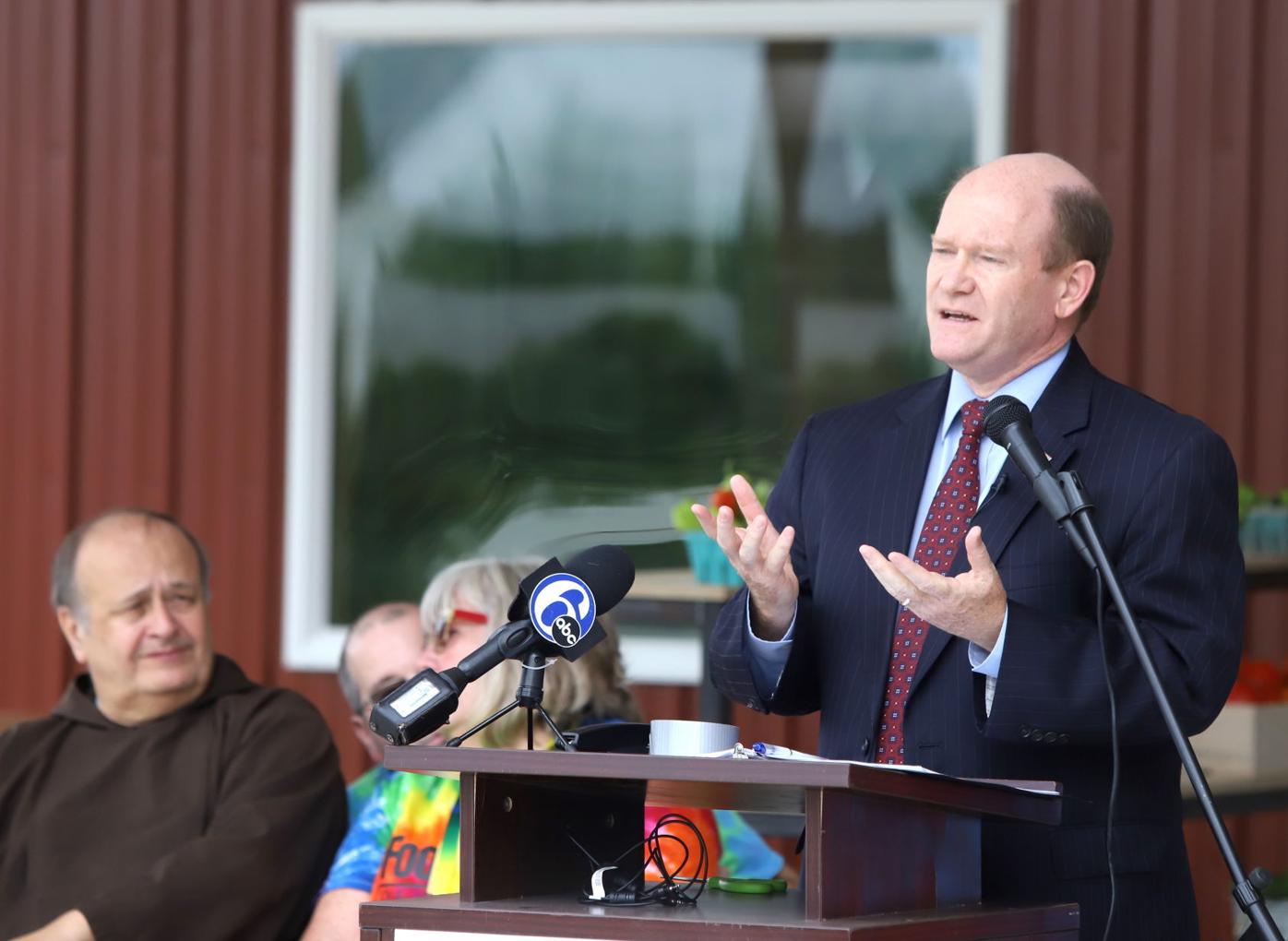 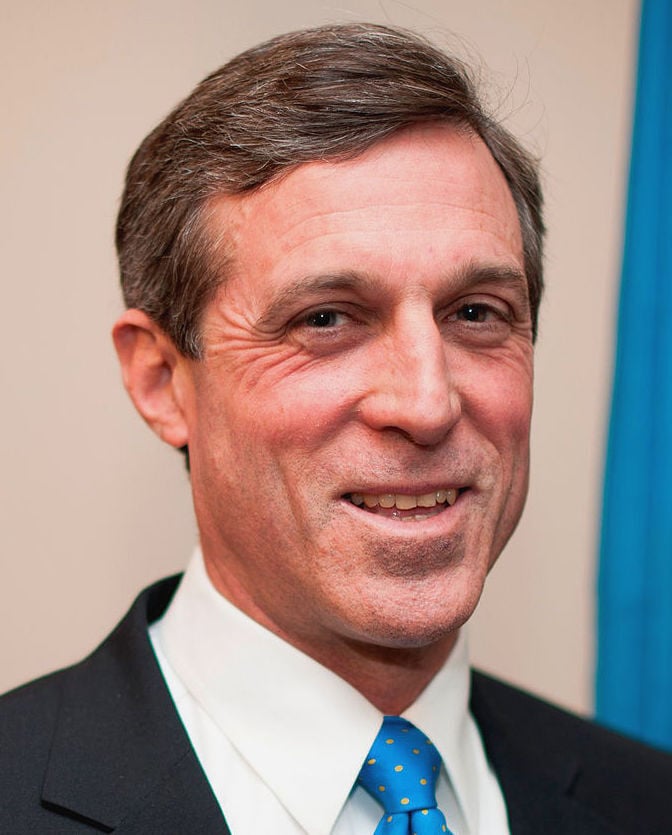 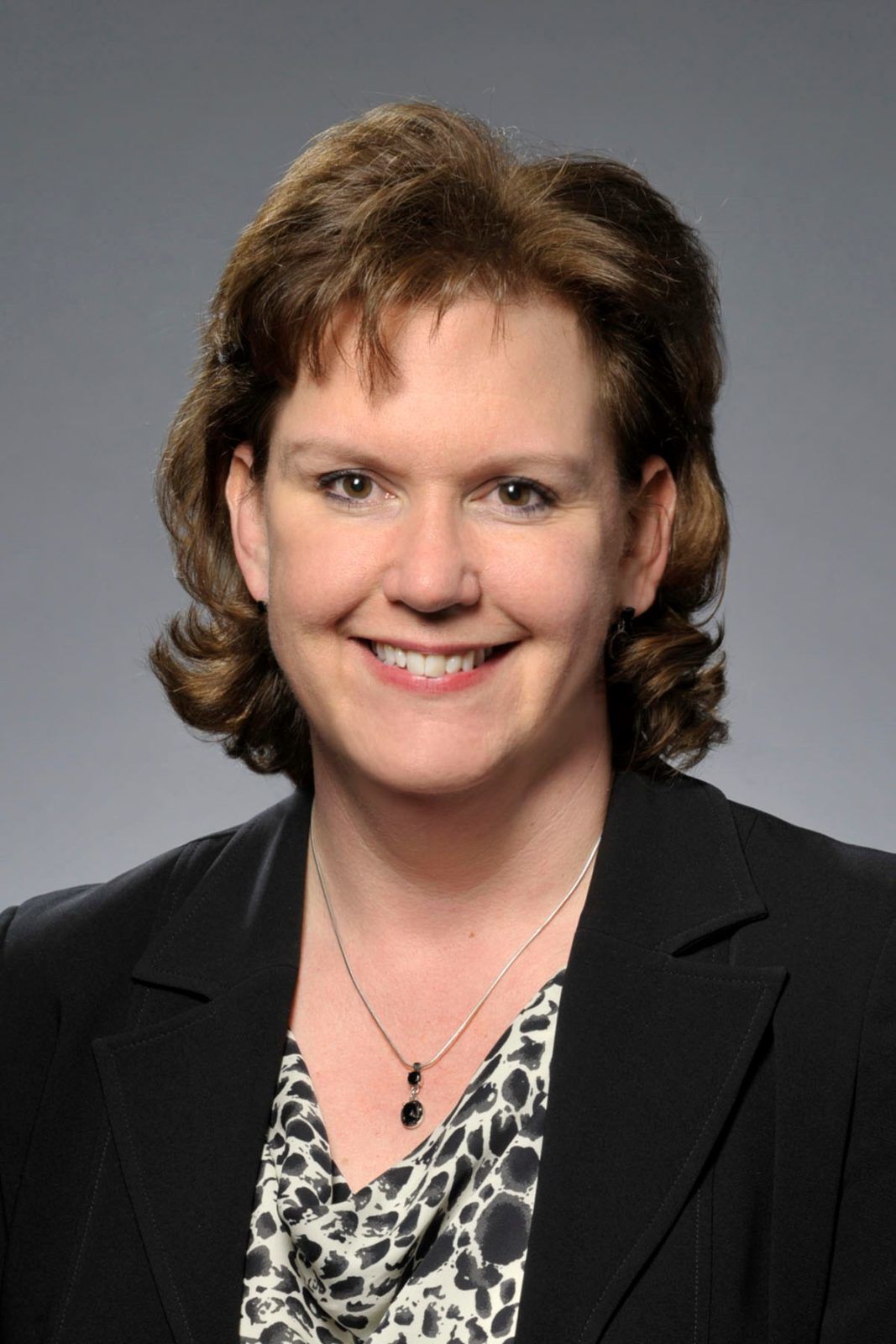 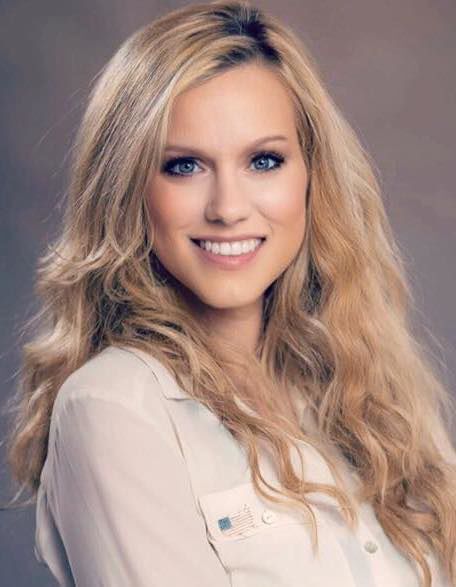 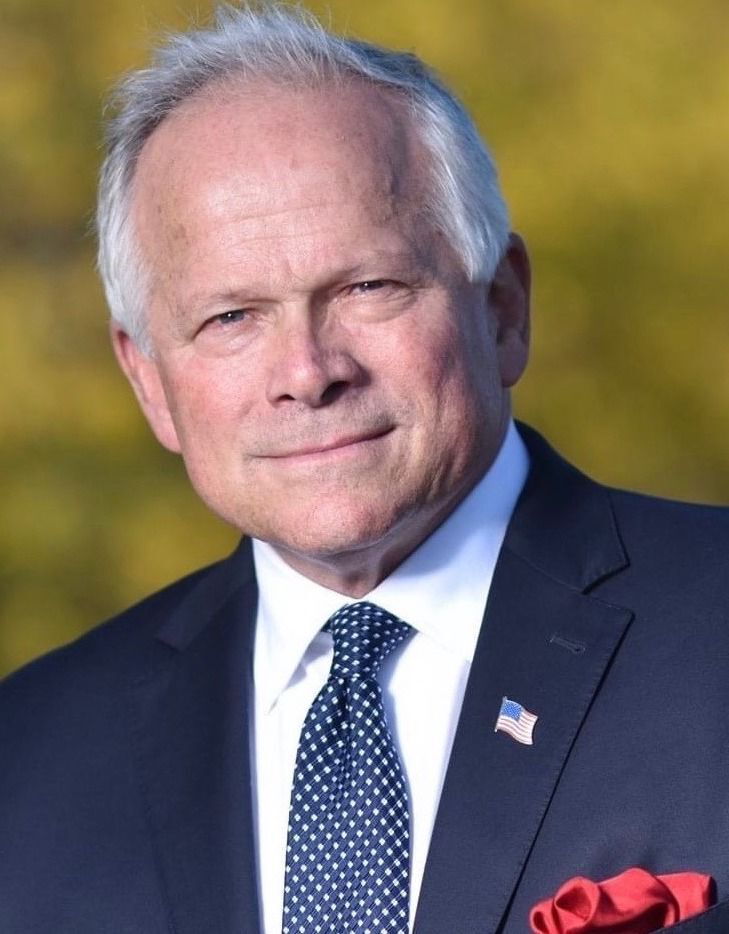 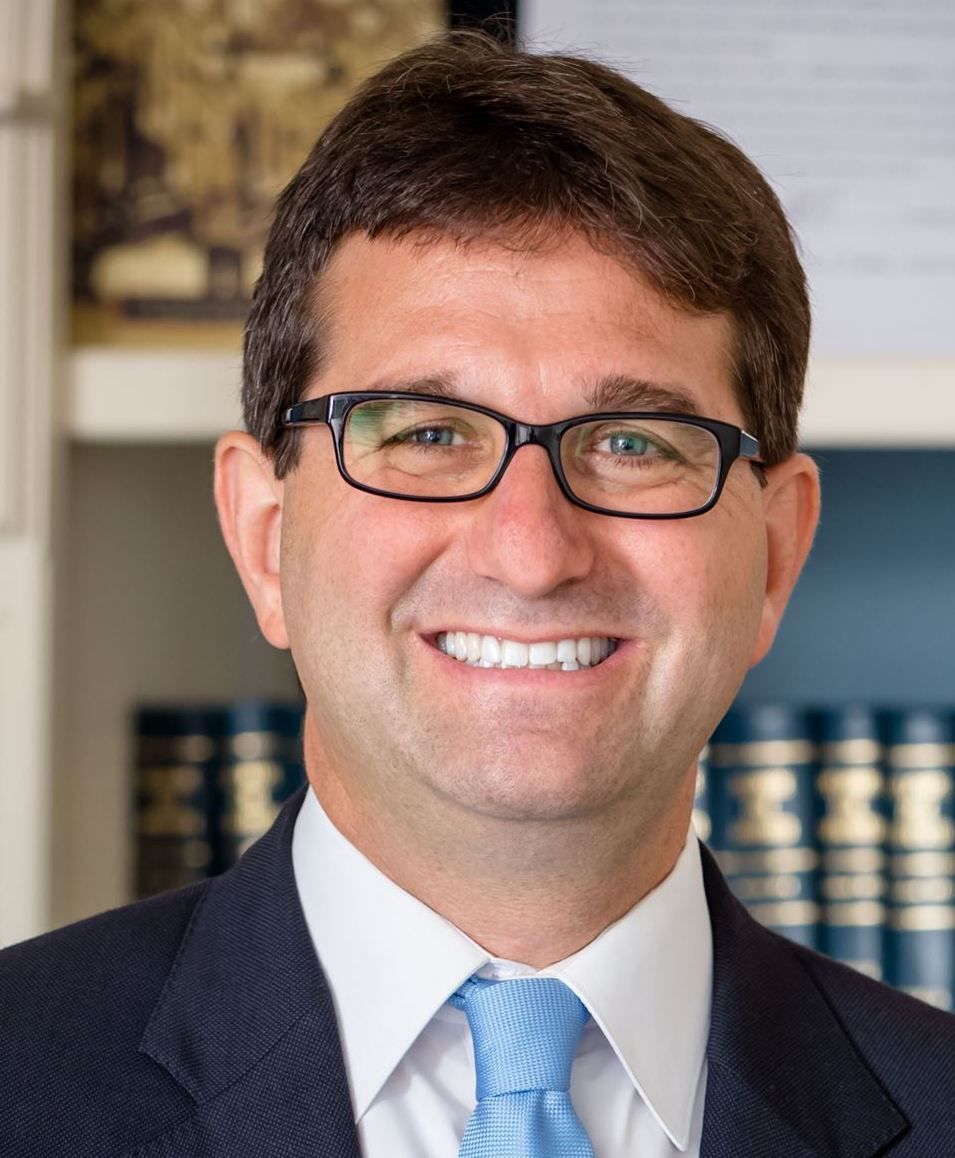 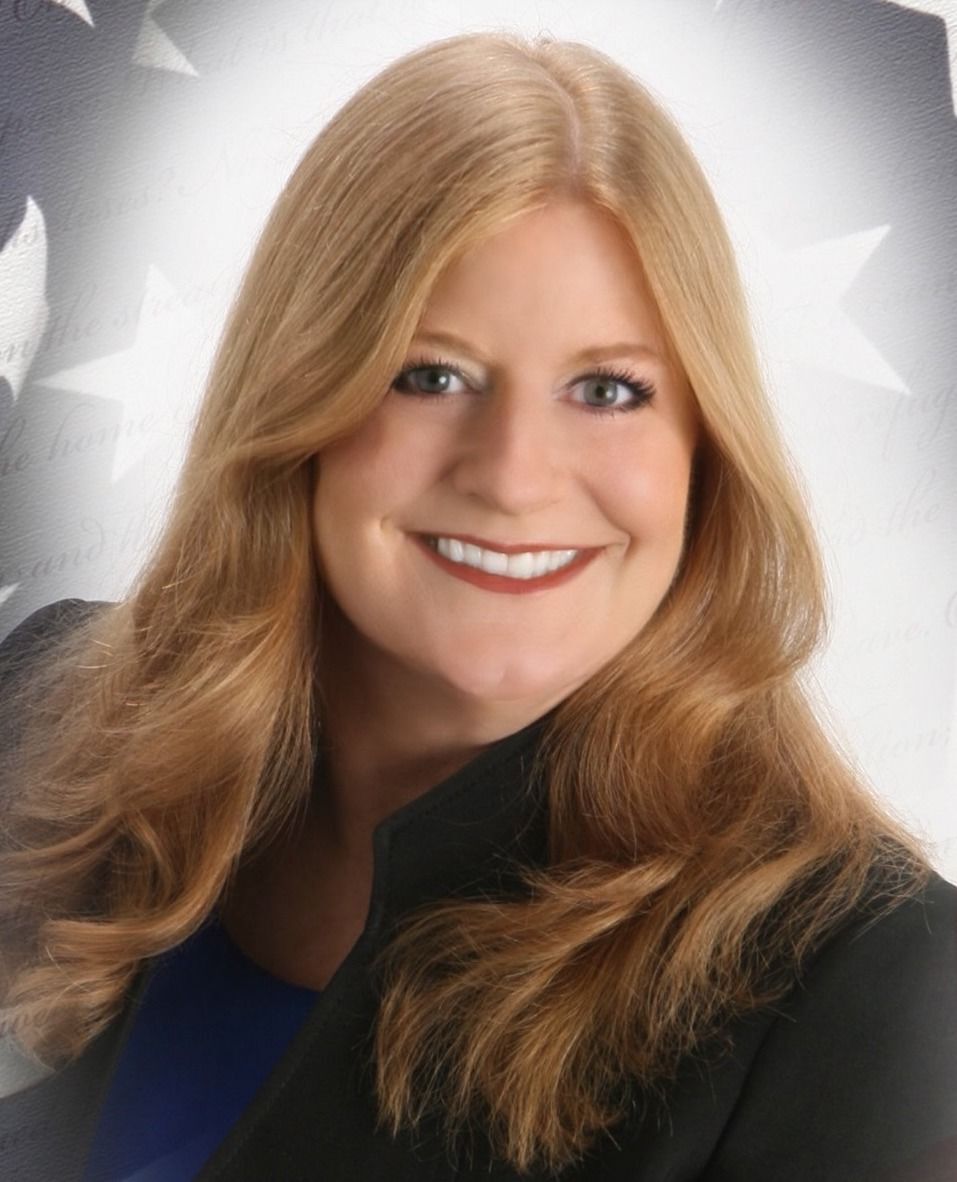 Delawareans went to the polls Tuesday to cast their votes in the primary election. Here’s a look at the notable statewide and county results.

Gov. John Carney, who is seeking a second term, coasted to victory over accountant David Lamar Williams Jr., winning with 85 percent of the vote.

Carney has said he wants to continue working on racial justice issues. He also said he wants to strengthen public schools, improve Delaware’s infrastructure and clean up the state’s waterways. Carney was elected governor in 2016 after serving three terms in the U.S. House. He served two terms as lieutenant governor from 2001 to 2009 but lost the 2008 Democratic gubernatorial primary to Jack Markell.

Carney said he sensed a lot of enthusiasm among voters Tuesday and was gratified that people approached him at polling places to thank him for working to protect Delawareans from COVID-19.

“The vote is a vote of confidence, I think, among Democrats anyway,” he said.

Meanwhile, attorney and political newcomer Julianne Murray topped a field of six contenders to win the GOP nomination for governor. Murray is a Sussex County criminal defense attorney who sued Carney over a ban on short-term property rentals he imposed because of the coronavirus.

Murray has said she would end the state of emergency Carney imposed to control the spread of the virus. Her priorities as governor would include doing more to attract large companies wary of Delaware’s business taxes and high energy costs. She also said she would focus on public safety and the state’s poorly performing schools.

“I think that Delawareans are hungry for a change.... It’s an energized electorate,” she said.

Coons has served in the Senate since winning a special election in 2010 to fill the seat vacated by Joe Biden upon his election as vice president in 2008. Coons was reelected in 2014 to a full six-year term. He has developed a reputation for trying to work in a bipartisan manner despite usually voting in line with fellow Democrats. Scarane criticized Coons as being too eager to compromise with Republicans.

“My primary opponent, Jessica Scarane, ran a campaign focused on critical issues such as strengthening healthcare, raising wages, and combating climate change. While we have different approaches, we share the same goals of building a more just, sustainable, and inclusive Delaware,” Coons said. “The general election is in seven weeks, and the stakes have never been higher. As my friend, Joe Biden, rightly says, ‘We’re in a battle for the soul of our nation.’ We’ve seen what four years of Donald Trump and Mitch McConnell’s leadership has done to our country, and we cannot afford another four years of their failed policies and division.”

Witzke, who worked as an Iowa field operator for Donald Trump last year, defeated attorney James DeMartino, who was the party’s endorsed candidate. Witzke earned 57 percent of the vote versus Demartino’s 43 percent.

Witzke has tried to distance herself from accusations by some opponents that she supports QAnon. The unfounded, far-right conspiracy theory centers on an alleged anonymous, high-ranking government official known as “Q,” who shares information about “deep state” enemies of Trump often tied to child sex trafficking.

Witzke told The Associated Press in January that she had stopped promoting QAnon months earlier, dismissing it as “mainstream psyops to get people to ‘trust the plan’ and not do anything.” QAnon followers often encourage each other to “trust the plan.”

“I certainly think it’s more hype than substance,” she said.

But Witzke has been photographed wearing a QAnon T-shirt and has used the QAnon slogan WWG1WGA (Where We Go One We Go All) in some of her Twitter hashtags. One of her paid campaign staffers, Michael Sisco, was fired last year from his job as a field director for a Republican congressional candidate in Iowa after inviting far-right activist Nicholas Fuentes to speak at an immigration forum. Fuentes has been accused of being a white nationalist and anti-Semite.

Witzke’s Senate campaign is centered around an “America First” message that includes a 10-year moratorium on immigration. She also has called for welfare reform limiting benefits to married couples with children and federal funding for faith-based substance abuse recovery programs such as the national Christian organization Teen Challenge.

Witzke is a former program director for Teen Challenge and has spoken openly about her own battle with opioid addiction, describing how she once worked for Mexican drug cartel families and organized crime gangs from Detroit.

An advocate for gun rights, Witzke is a supporter of law enforcement and has called Black Lives Matter a Marxist group and domestic terrorist organization.

His campaign pledges include working to restore Delaware’s manufacturing base and bringing pharmaceutical industry jobs back from China. Murphy retired after 35 years in the railroad industry and began pursuing an acting career. He has appeared in commercials, film and the Netflix series “House of Cards.”

“I am committed to speak for those who cannot speak for themselves, and pledge to be accessible to Delawareans across the state, and to conduct myself with honor and integrity in the U.S. Congress,” Murphy said.

He will face incumbent Democrat Lisa Blunt Rochester, who did not have a primary challenger.

“We’re very excited because tonight we learned that we received more votes in a Democratic primary for county executive than ever before in New Castle County’s history,” Meyer said.

He accused Jones of benefiting from “dark money” in the campaign.

“We’ve seen in the last few weeks in historic ways, special interests invest into our race with dark money PACs, things that really I believe should not even be legal under our law, coming forward with hundreds of thousands of dollars to try and literally own the county executive seat,” he said. “What we learned today is that when that happens, the people can rise up, we can unite, we can volunteer, we can contribute the little dollars, we have, and we will win in historic fashion.”

Meyer does not have an opponent in November.

Meanwhile, incumbent New Castle County Council President Karen Hartley-Nagle held off two challengers – Ciro Poppiti, who serves as NCC register of wills, and Monique Johns, a paralegal, author, minister and life coach from Middletown. Notably, the NCC Democratic Committee endorsed Poppiti over Hartley-Nagle, who has often clashed with members of council and was the subject of a harassment complaint from a former aide.

She will face Brian Whitaker, from the Independent Party of Delaware, in the general election.

In the race for clerk of the peace, Lisa Darrah narrowly defeated Aja Ajavon for the seat vacated by the retirement of Ken Boulden, who has served in that position since 1997. Darrah is Boulden’s chief deputy. She has no challenger in the general election.