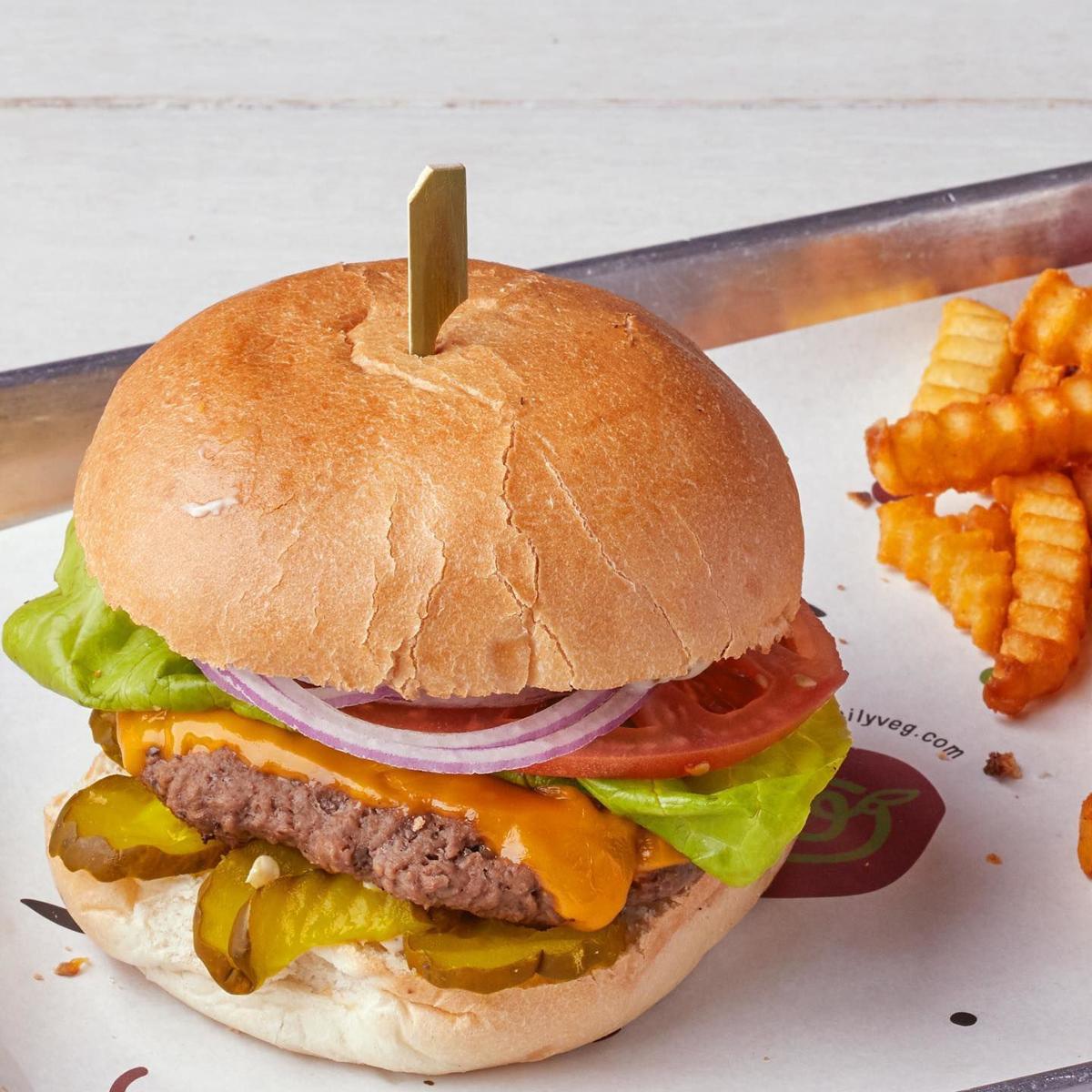 Daily Veg, which opened on Main Street, sells a variety of plant-based burgers. 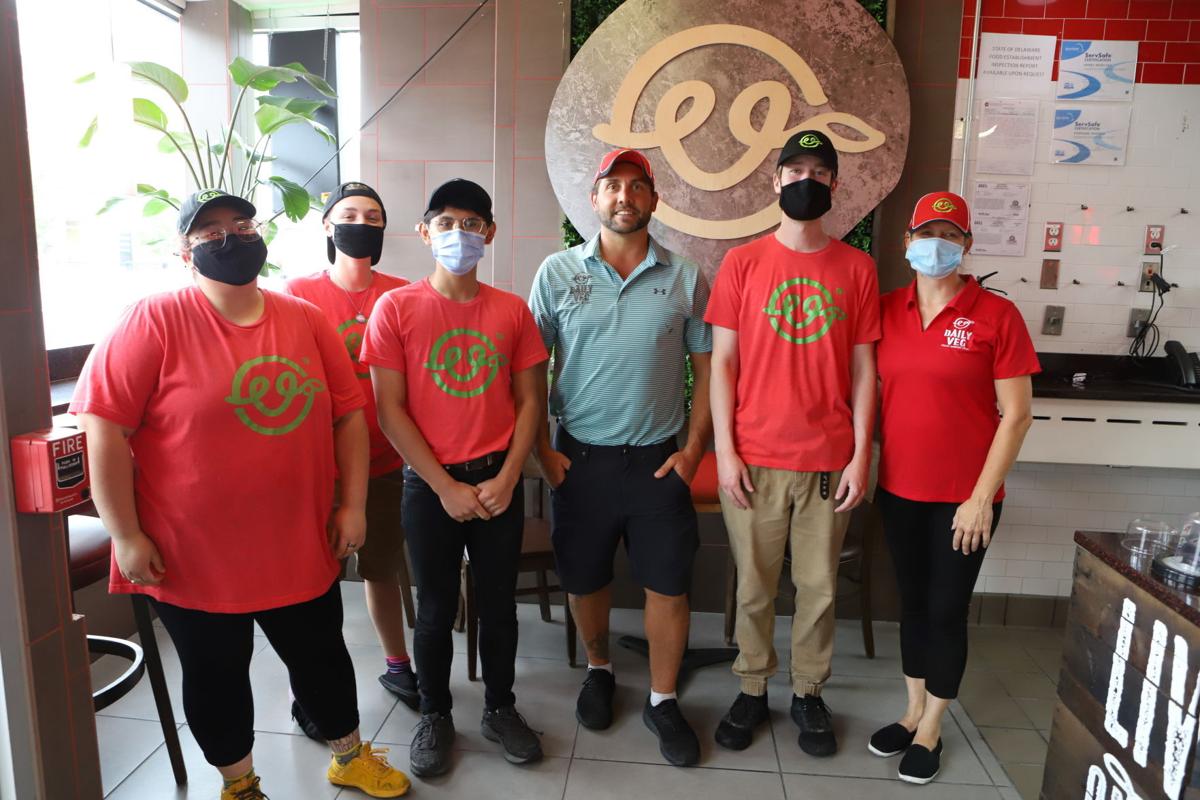 Employees pose for a photo at Daily Veg, a vegan restaurant that opened on Main Street last week. 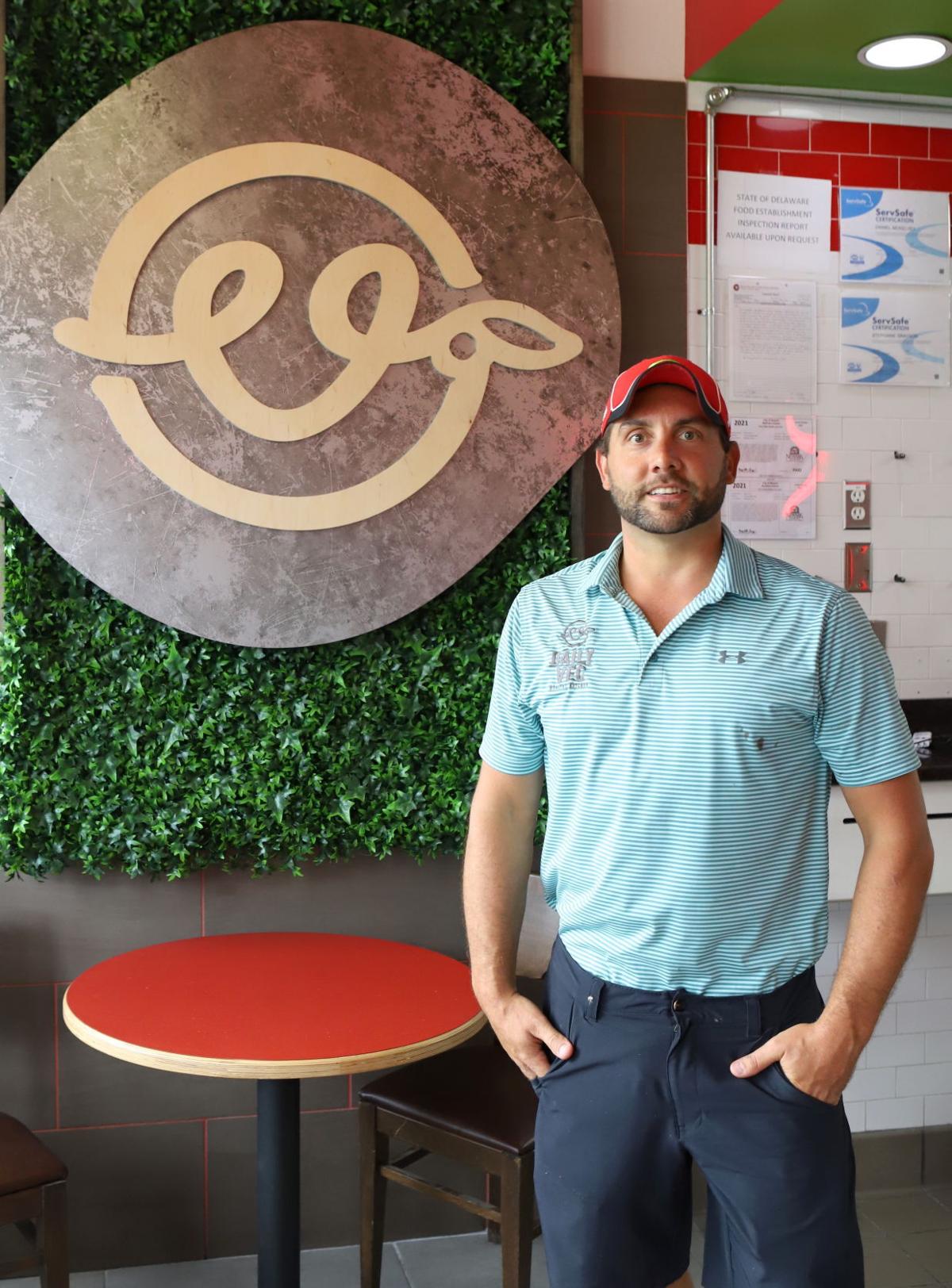 Dan Mckelvey is the owner of Daily Veg, a vegan restaurant that opened on Main Street last week. 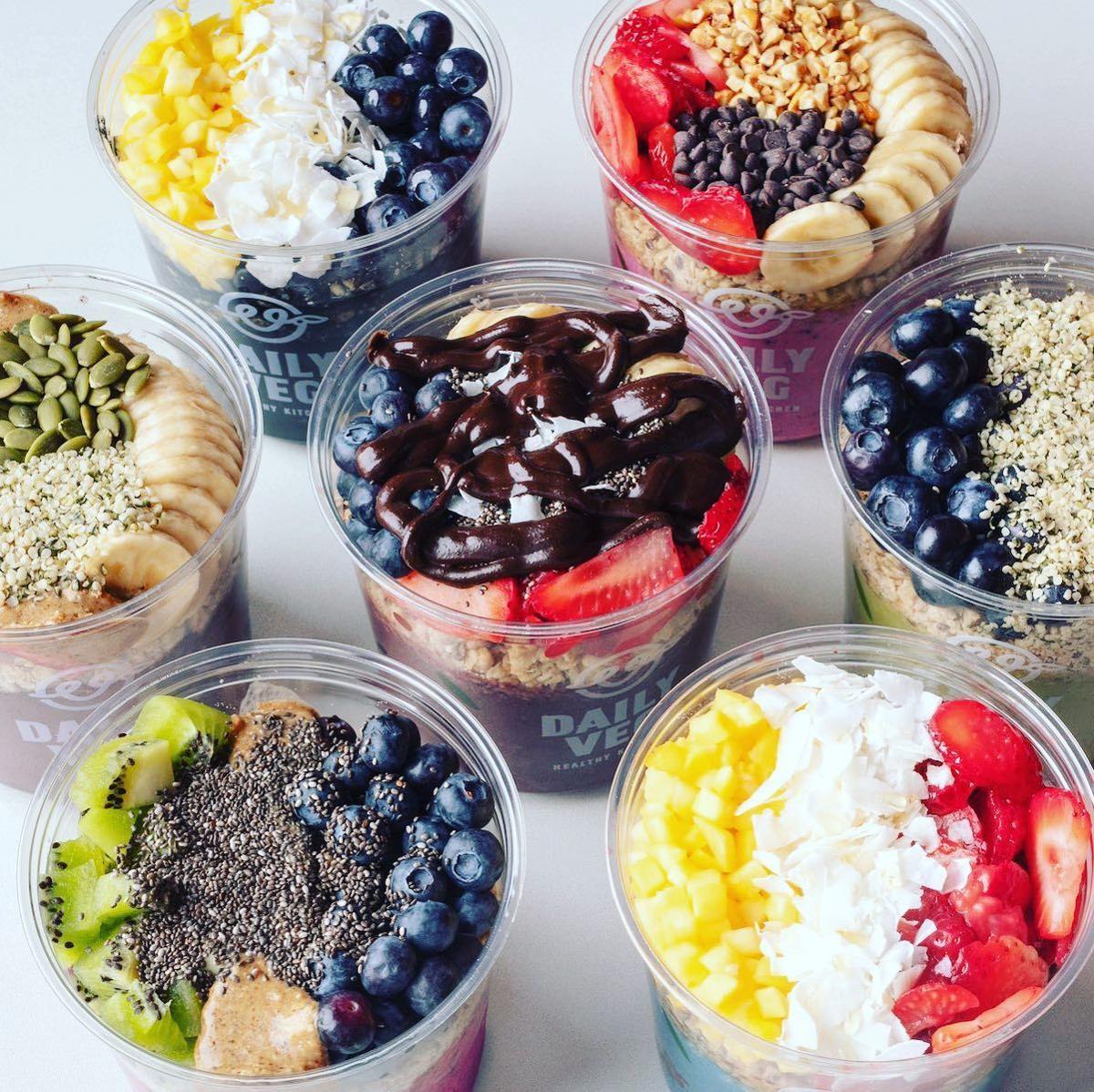 Daily Veg, which opened on Main Street, sells a variety of acai bowls.

Daily Veg, which opened on Main Street, sells a variety of plant-based burgers.

Employees pose for a photo at Daily Veg, a vegan restaurant that opened on Main Street last week.

Dan Mckelvey is the owner of Daily Veg, a vegan restaurant that opened on Main Street last week.

Daily Veg, which opened on Main Street, sells a variety of acai bowls.

Walk into the Daily Veg and look at its menu of burgers, chicken strips, milkshakes and fries, and you could easily mistake it for the typical college-town, greasy-spoon sort of restaurant.

Take a further look, though, and you’ll realize everything on the menu is plant-based – “vegan comfort food,” as owner Dan Mckelvey puts it.

“We’re almost like the vegan Shake Shack,” he said.

While the restaurant has healthier options like smoothies, acai bowls, avocado toast and salads, it’s the plant-based burgers and chicken that draw in many customers.

“Real or fake shouldn’t be as important, as long as it’s good,” said Mckelvey, who started the first Daily Veg in Pike Creek two years ago.

He said the majority of his customers aren’t vegan, but they come in because they want to go meat-free for a couple days a week or just because they’re curious. The idea is that customers who initially come in for familiar comfort foods might see the benefits of a plant-based diet and eventually try other menu items.

“Vegan food is too good not to share with people,” he said.

For many people, becoming vegan, or just reducing the amount of meat in their diets, is a gradual process, Mckelvey said.

That’s a process that he went through himself after growing up working on his uncle’s dairy farm in New York.

“I was milking cows day and night,” he said, adding that his family still owns farms and raises cattle, chicken and pigs.

Gradually, though, he began cutting out meat and dairy from his diet for health reasons and went completely vegan about a year and a half ago.

Mckelvey spent 12 years working in the Las Vegas casino industry and, while out west, was introduced to juice bars.

After moving to Delaware with his girlfriend, he started making juices at home and selling it on Instagram. He eventually opened a juice bar in Baltimore and, after selling it, opened Raw Essential on Limestone Road in 2018. He later added the plant-based burgers and chicken and rebranded the restaurant as Daily Veg.

The Newark location is his second, and Mckelvey said he hopes to one day franchise Daily Veg. He said he had looked in Newark before opening the Pike Creek shop but couldn’t find a suitable location.

As he looked for a place to open his second restaurant, he took another look at Newark and saw that 133 E. Main St. was now available. The storefront, near the intersection of Main and Haines streets, has most recently been occupied by the carnivore-friendly Jimmy John’s and, before that, Main Street Sliders.

Mckelvey hopes Daily Veg attracts a diverse clientele but expects it to do well in the student market.

“They’re the ones really driving the plant-based movement,” he said. “It’s a process for the older generation.”

With the pandemic continuing and the University of Delaware moving classes online, it’s a difficult time for businesses on Main Street. However, Mckelvey said his Pike Creek location has fared well during the pandemic because it already had a strong takeout business and online ordering system.

“When businesses were shutting down, we were getting more customers,” he said.