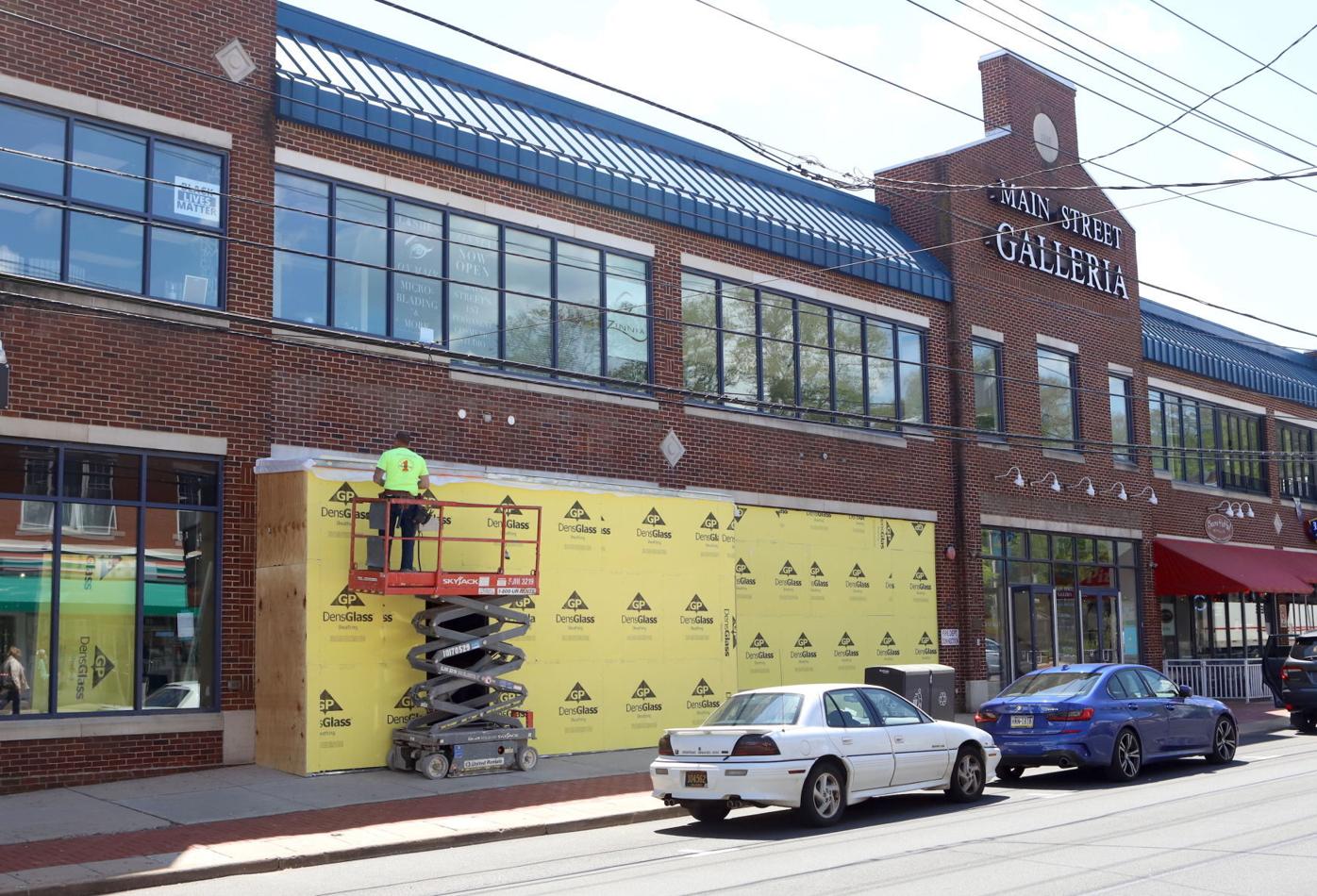 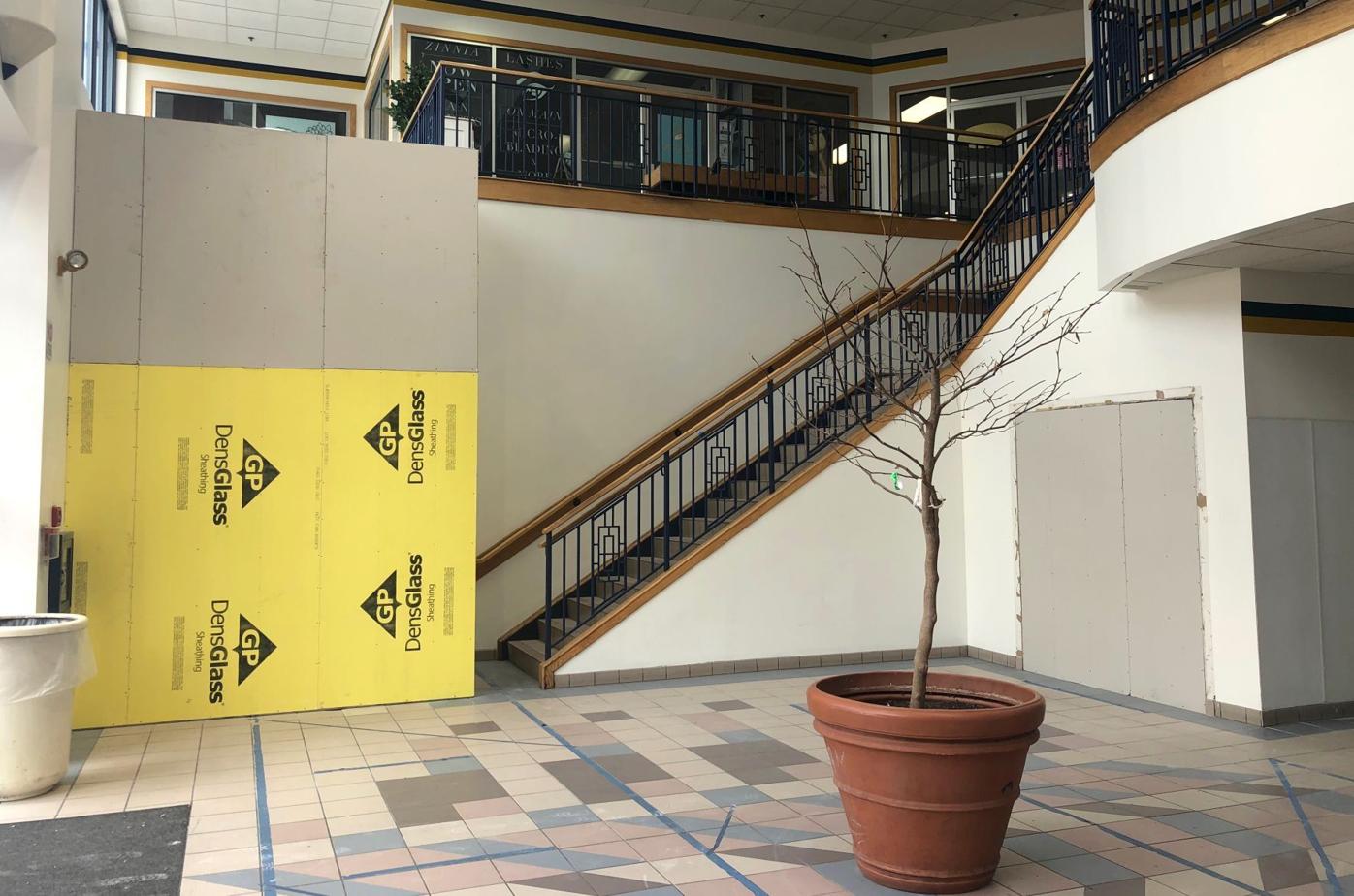 CVS will return to downtown Newark later this year, opening a pharmacy in the Main Street Galleria.

The pharmacy chain will take over the former Lieberman’s Bookstore space on the first floor of the Galleria. A construction crew is remodeling the space, which will be combined with the former restaurant space next to it – which previously has been a Saladworks and a mac-and-cheese eatery – to give CVS more room.

CVS will also lease a space upstairs, formerly the Newark parking office, to use as storage, according to Nicholas J. Ferrara IV, a representative of the building owner, Greggo & Ferrara, Inc.

An opening date has not been set, but construction will take a few more months, Ferrara added.

CVS will become the second pharmacy on Main Street, joining Walgreens. The chain used to operate a store next to the post office, but that closed in the early 2000s and was replaced by a mixed-use building that is now home to apartments, Chef Tan and the former Heart & Home gift shop.

With the opening of CVS, the Galleria will be fully leased for the first time in several years, Ferrara said.

Over the past year, Greggo Ferrera has remodeled the former Kildare’s location upstairs into three smaller retail units. Previously outfitted for a restaurant, the space has had a spotty record of success and had been vacant since 2015.

Those spaces are now occupied by a relocated Newark parking office, Chi Omega sorority and College Town Communities, which is the developer building student apartments at the site of the former Dickinson dorms. The company is using the Galleria space as a lounge for tenants, so they have a place to work or hang out between classes without having to walk back to their apartment.

Brew Haha! closed during the pandemic but intends to reopen eventually, Ferrera said.