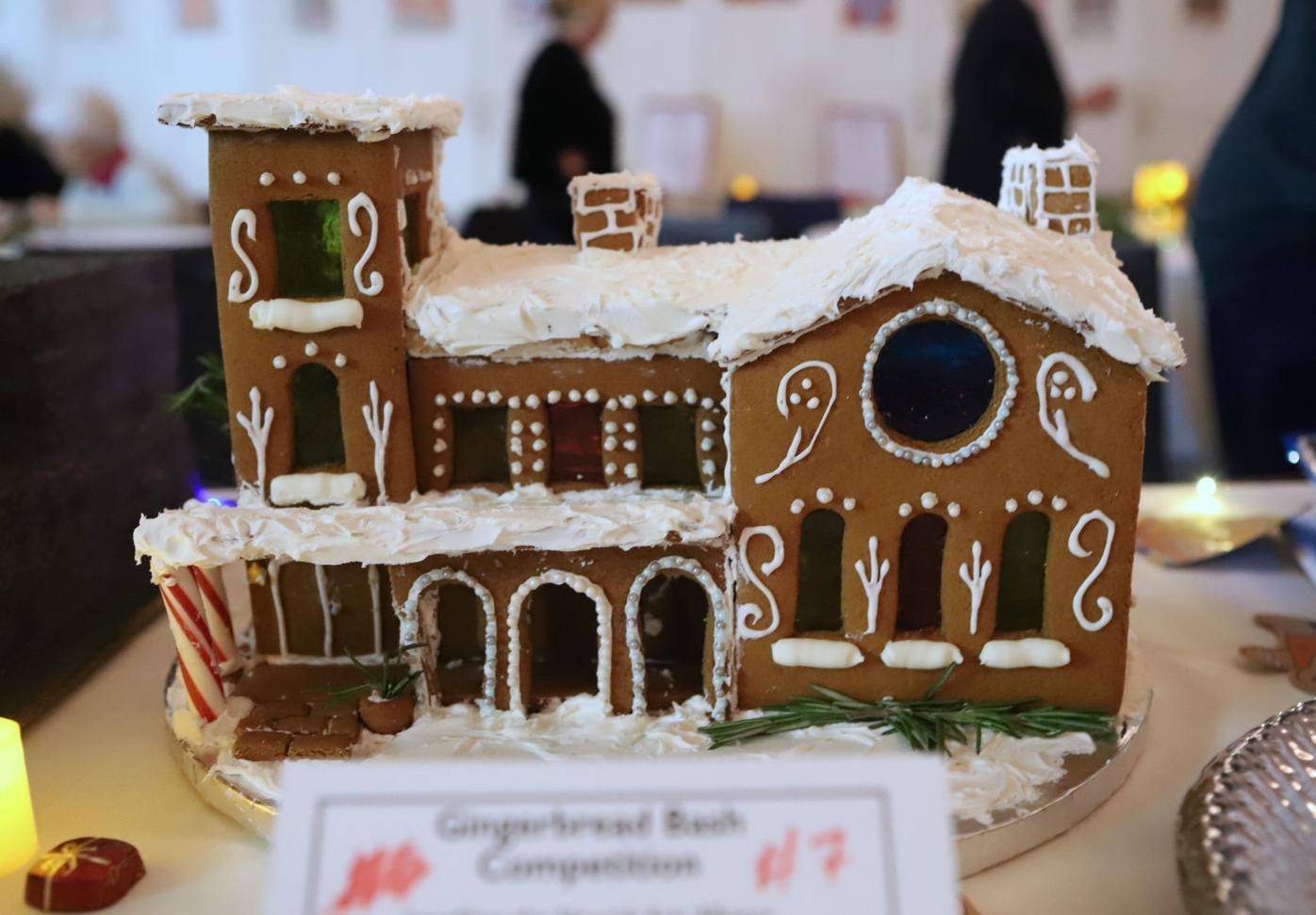 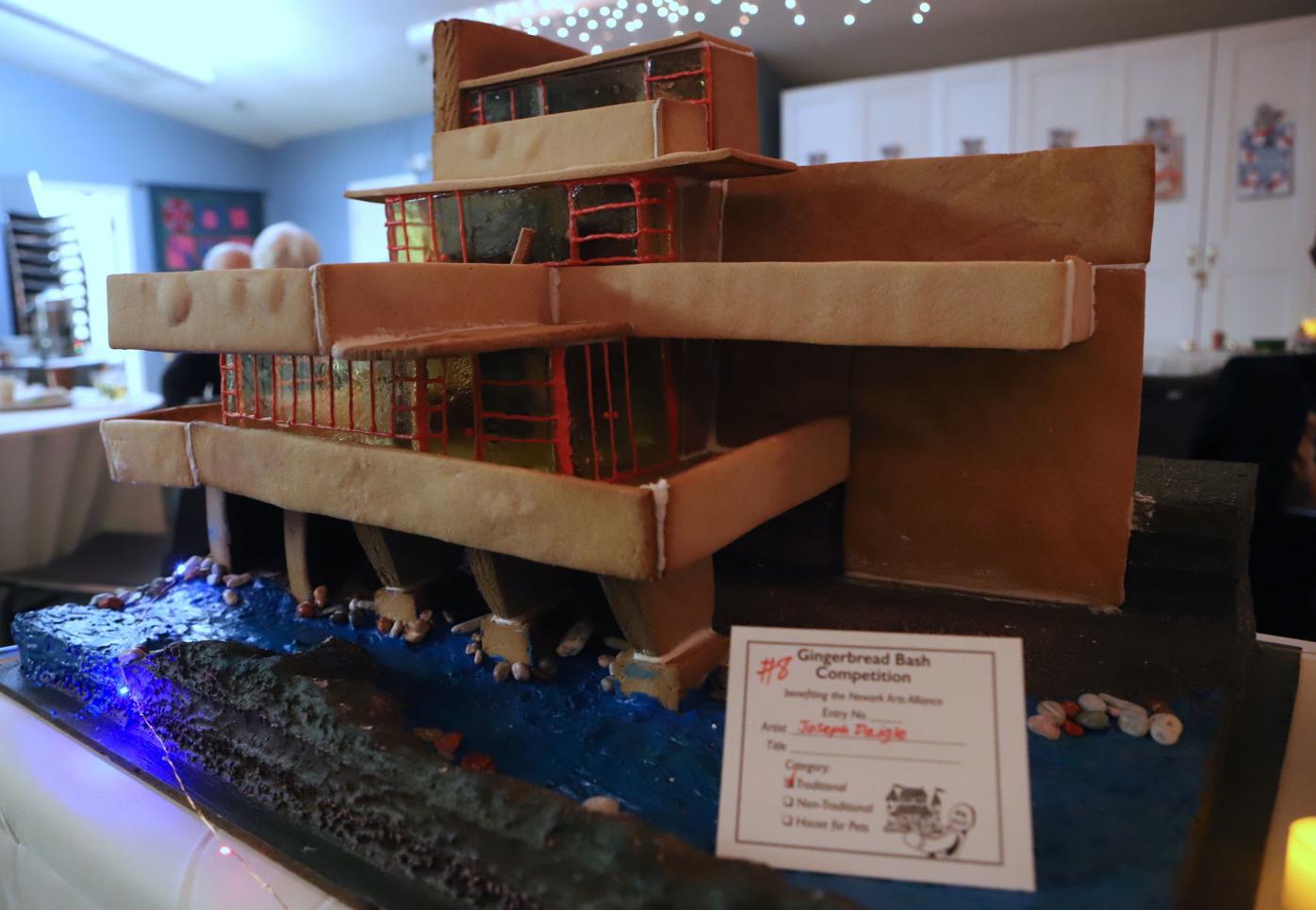 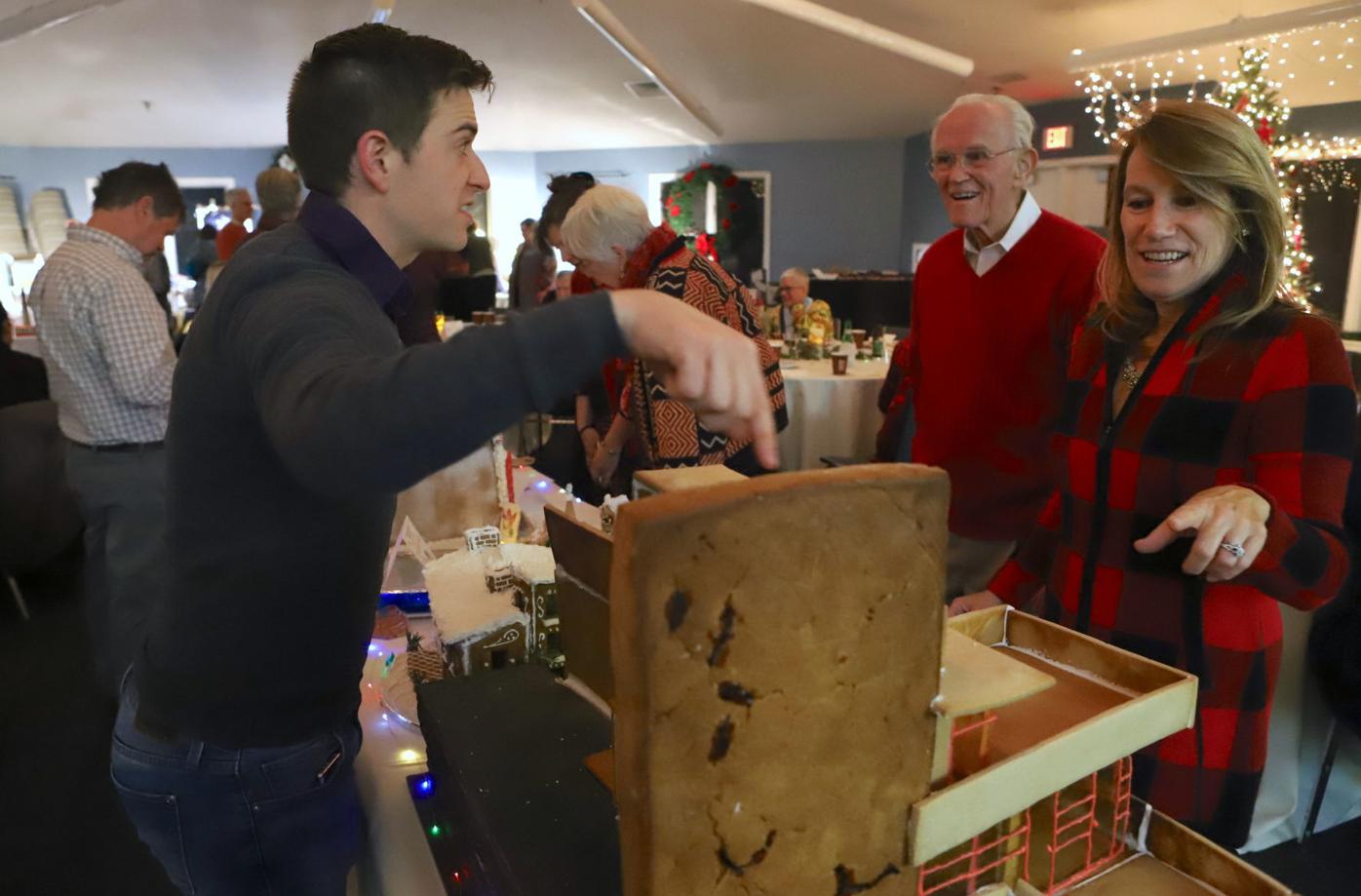 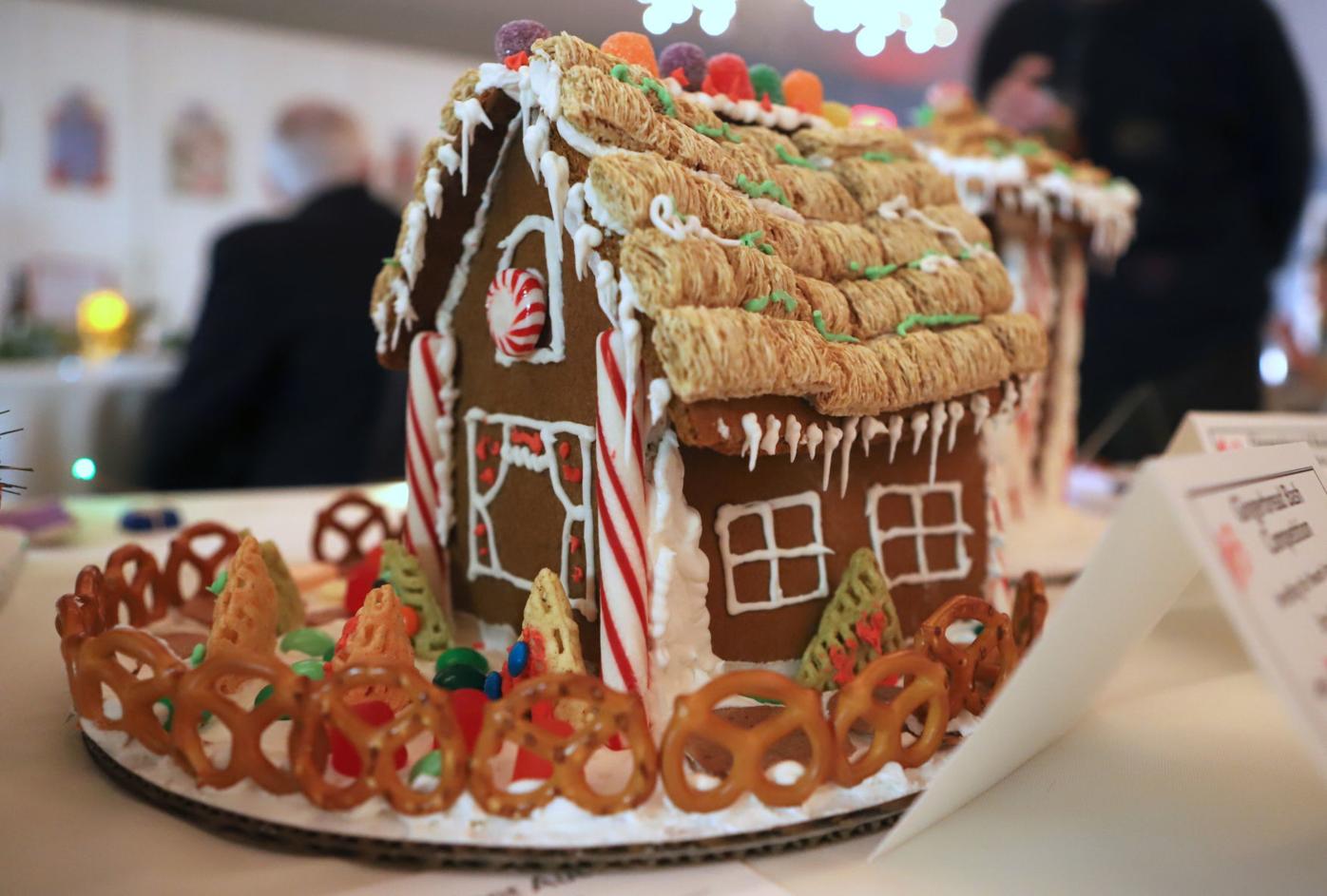 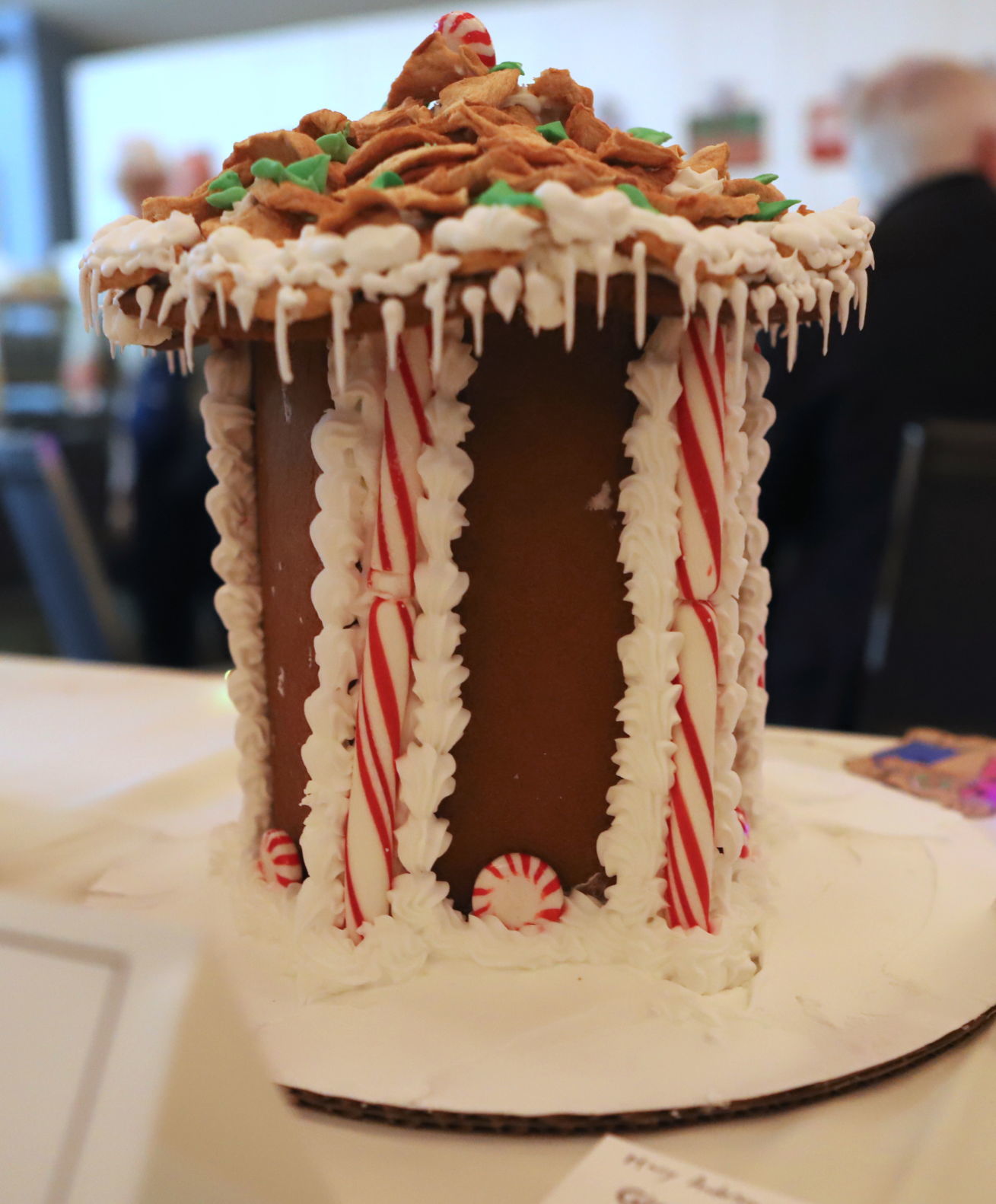 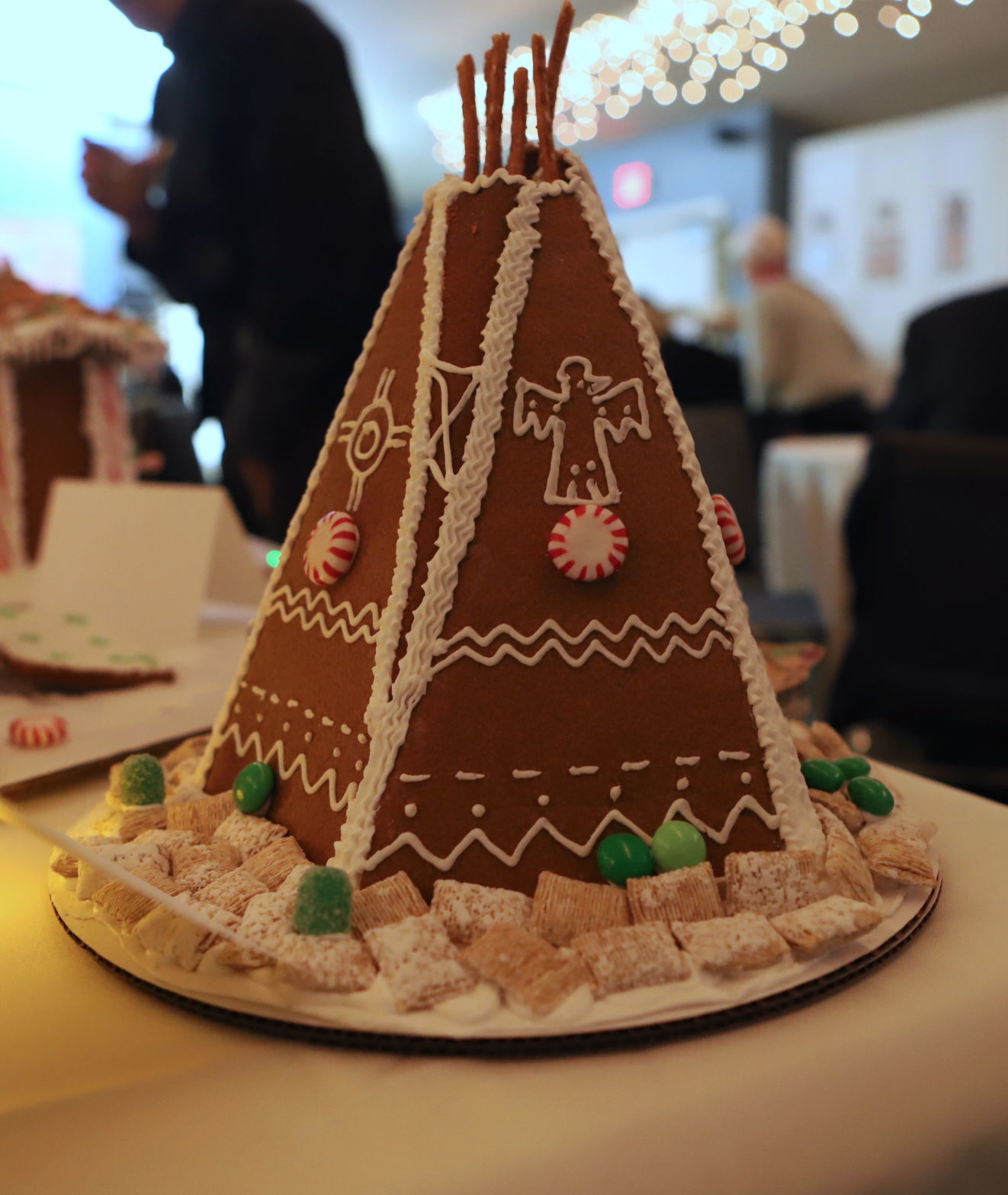 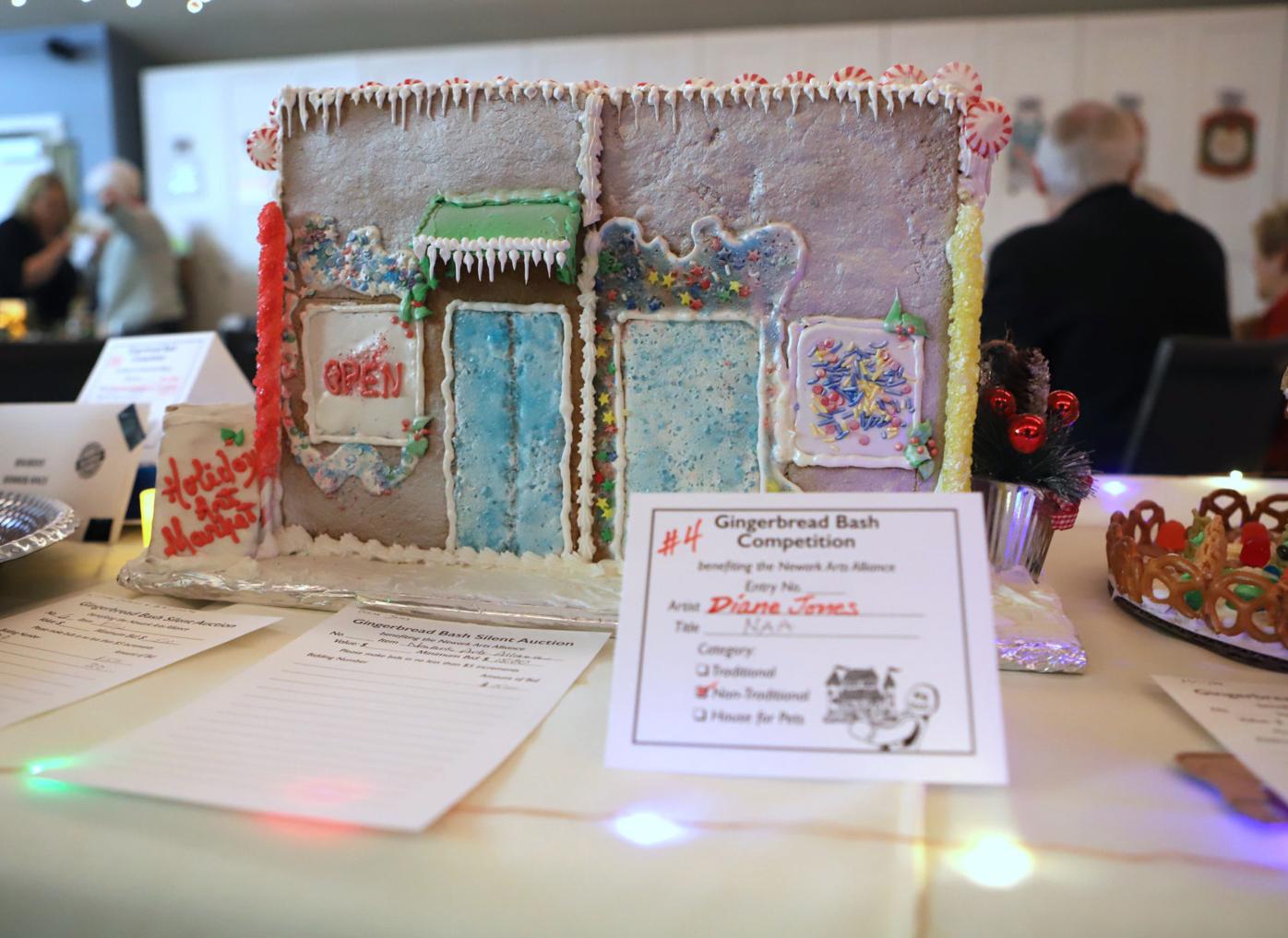 Diane Jones created this gingerbread house, which is a replica of the Newark Arts Alliance building in Market East Plaza. 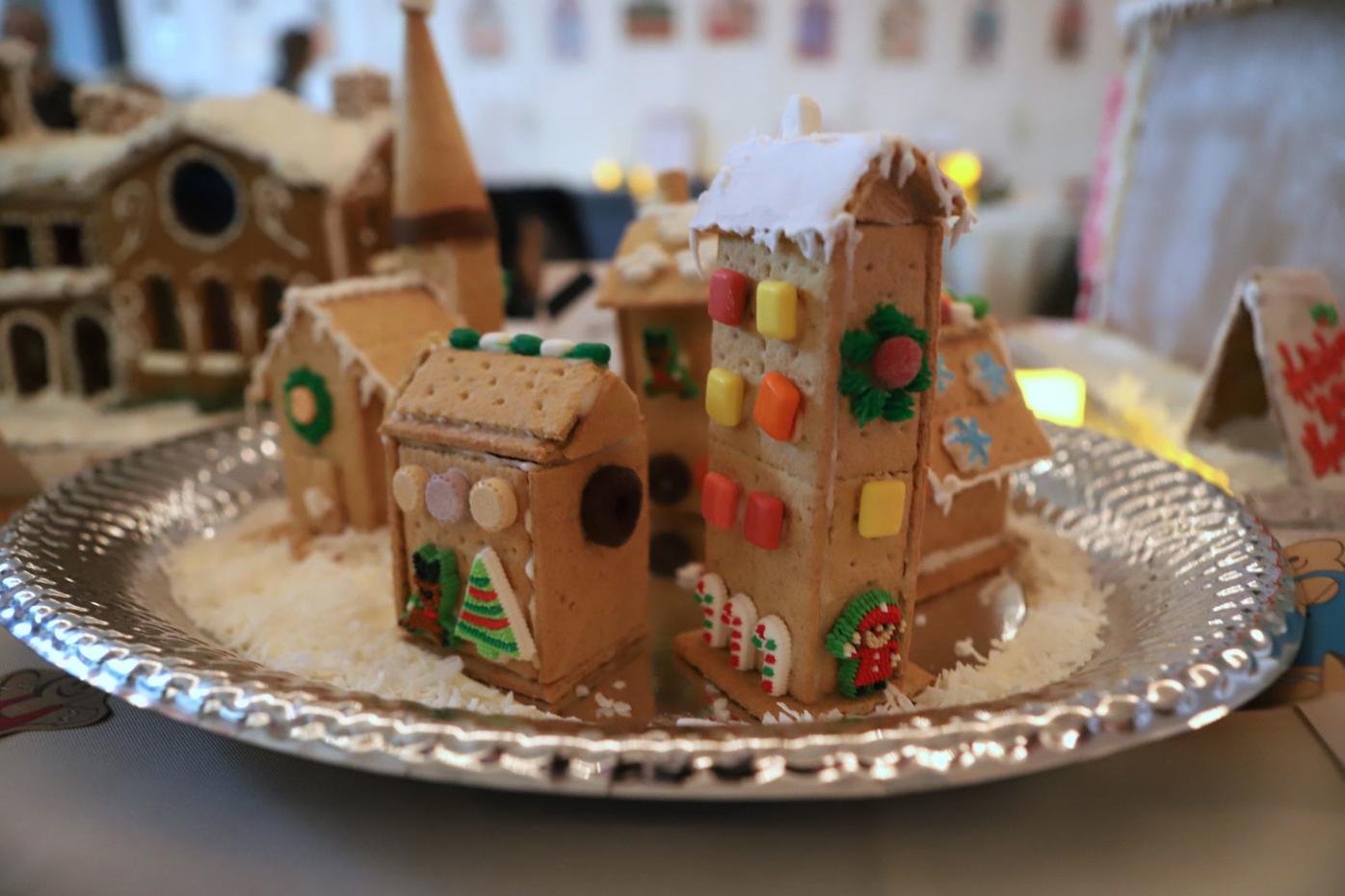 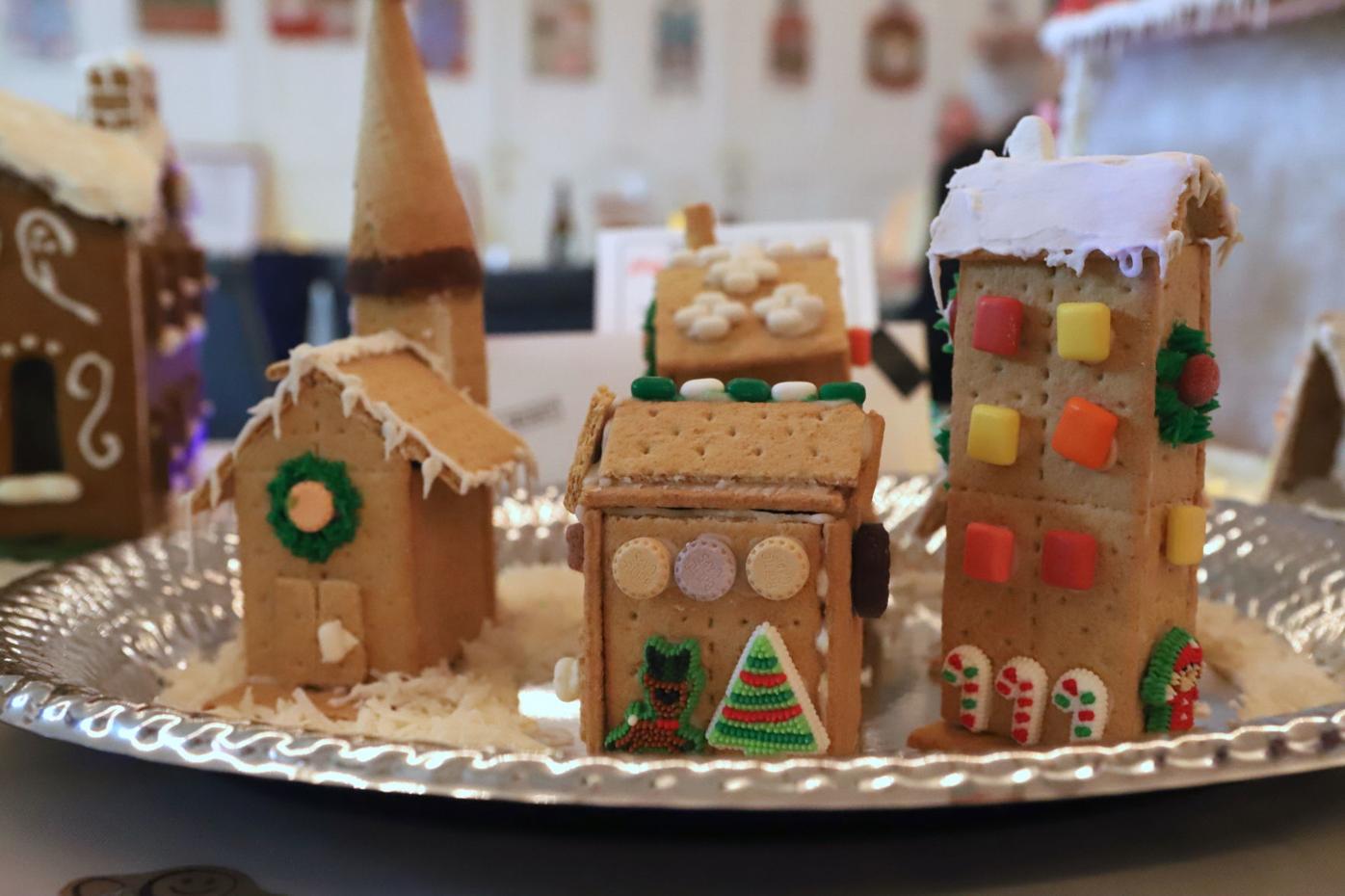 Diane Jones created this gingerbread house, which is a replica of the Newark Arts Alliance building in Market East Plaza.

He downloaded the blueprints online and got to work scaling down each piece.

“It took a lot of math,” Daigle said.

Daigle has never visited Wright’s well-known Fallingwater, which the famed architect built over a waterfall in rural southwestern Pennsylvania in 1935. However, his parents’ recent visit there sparked his interest in the house, and he is planning a trip there next year.

“I thought something like Fallingwater with its minimalist design and clean lines would lend itself well to gingerbread,” Daigle said.

The engineering took two months, and the baking, assembly and decorating – including sugar-glass windows – took a week. The completed house weighs nearly 40 pounds and takes two people to carry.

The hard work was enough to win Daigle best-in-show honors in the contest, held as part of NAA’s Gingerbread Bash fundraiser at the Unitarian Universalist Fellowship of Newark on Saturday night.

Dragonfly Leathrum, a Newark-based artist, submitted two gingerbread creations – the teepee and a house of cards.

“I wanted to try something different than the traditional house,” Leathrum said.

She and fellow artists Mary Anderson and Marijke van Buchem all worked on their entries together.

After spending 22 years as a wedding cake decorator, making a gingerbread house was a different sort of challenge, she said. “It’s much less pressure than a wedding cake,” she said. “And it will be appreciated for longer.”

Anderson, who once owned the Bit O’ Scotland bakery on Del. 896, created the gingerbread birdhouse, complete with dried apples to look like shingles on the roof.

Van Buchem’s gingerbread house included a solar panel made of chocolate and used shredded wheat cereal to mimic the look of the straw roofs common in her native Holland.

“We were going to do a dog house, but it sort of grew into this whole village,” said Cameron, who said she used a 50-year-old secret family recipe when baking the gingerbread.

She and Parker spent two weekends on the project.

“He did a lot of the design,” Cameron said. “It was wonderful that we got to spend some time together.”