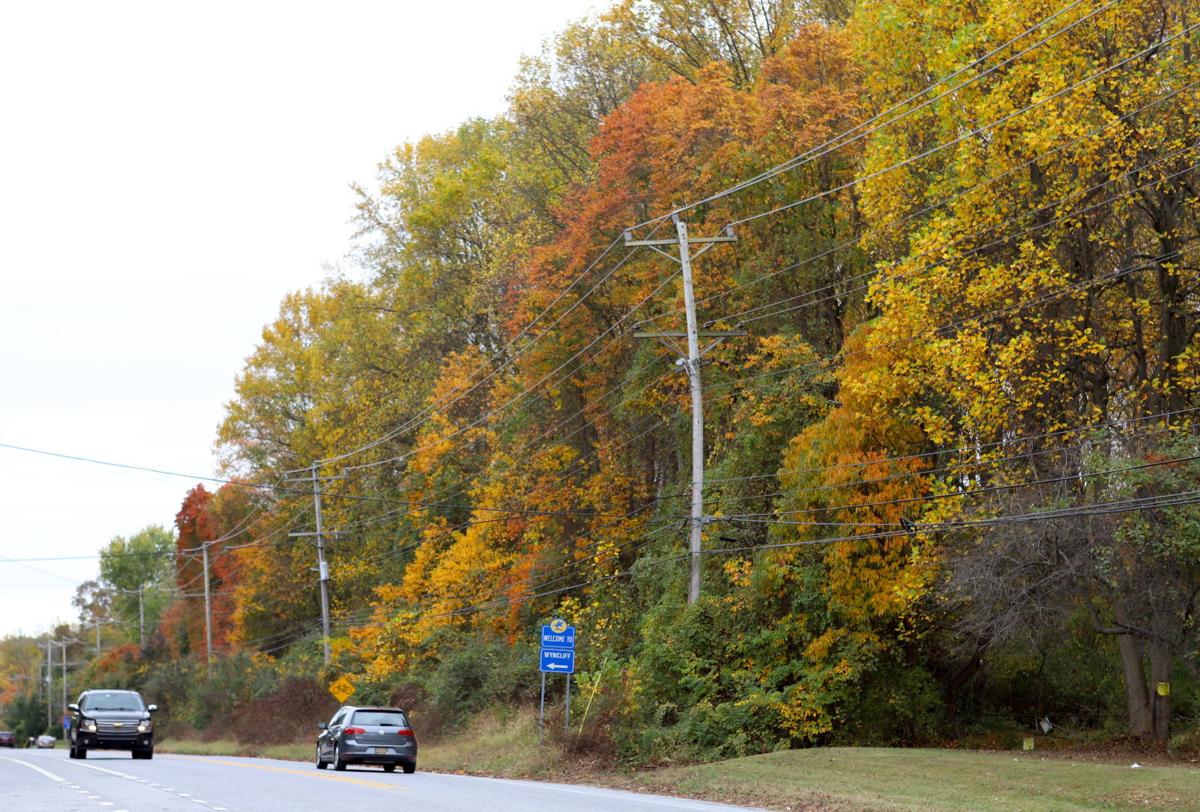 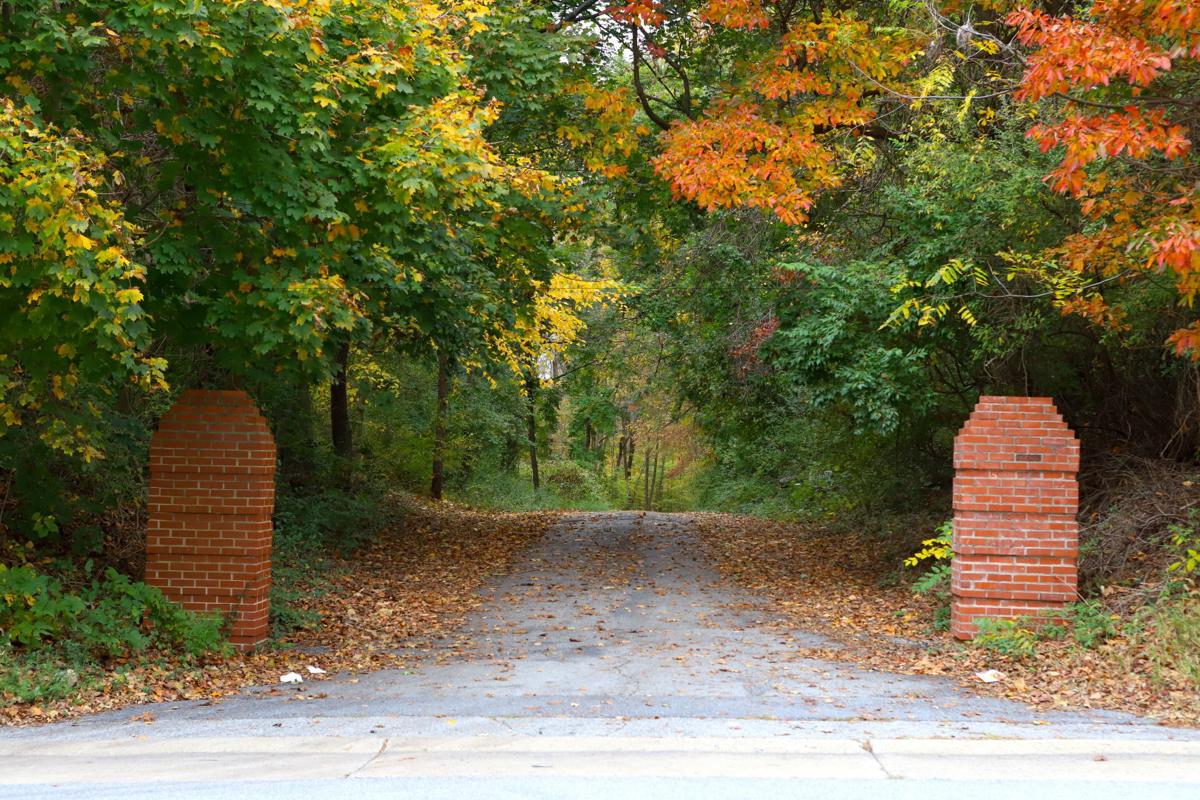 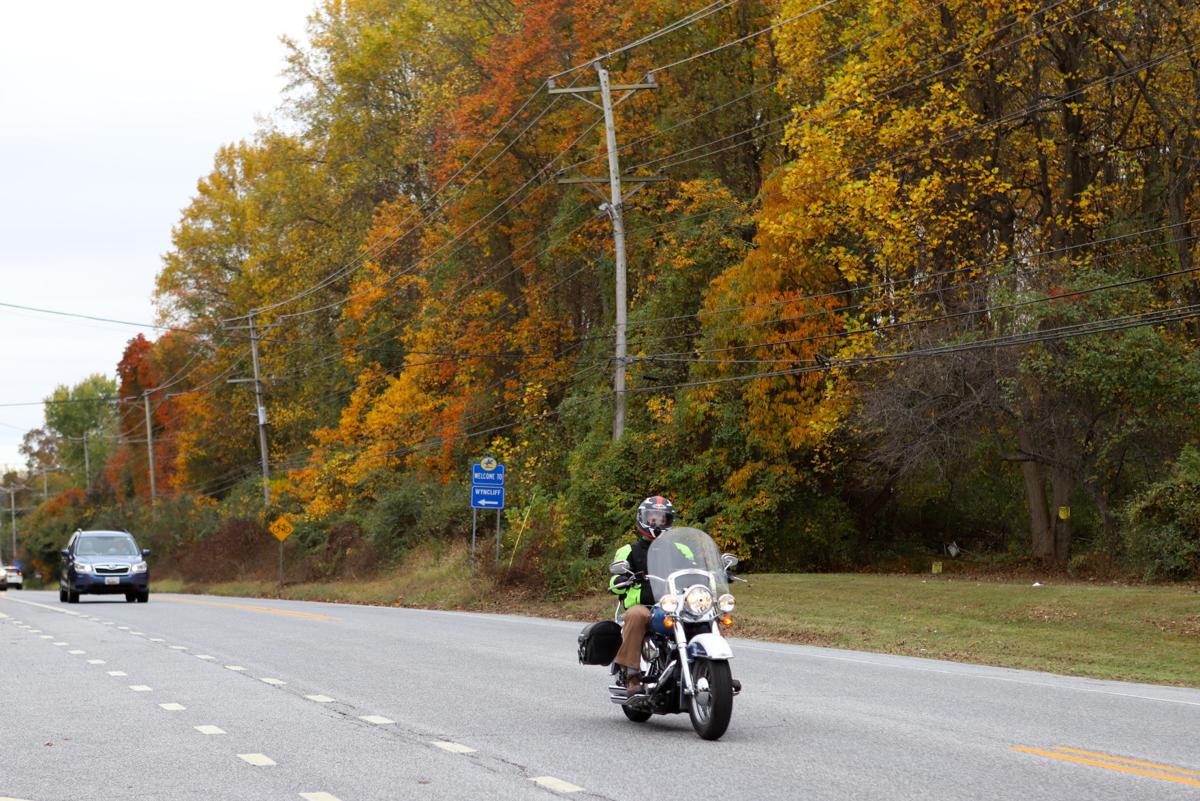 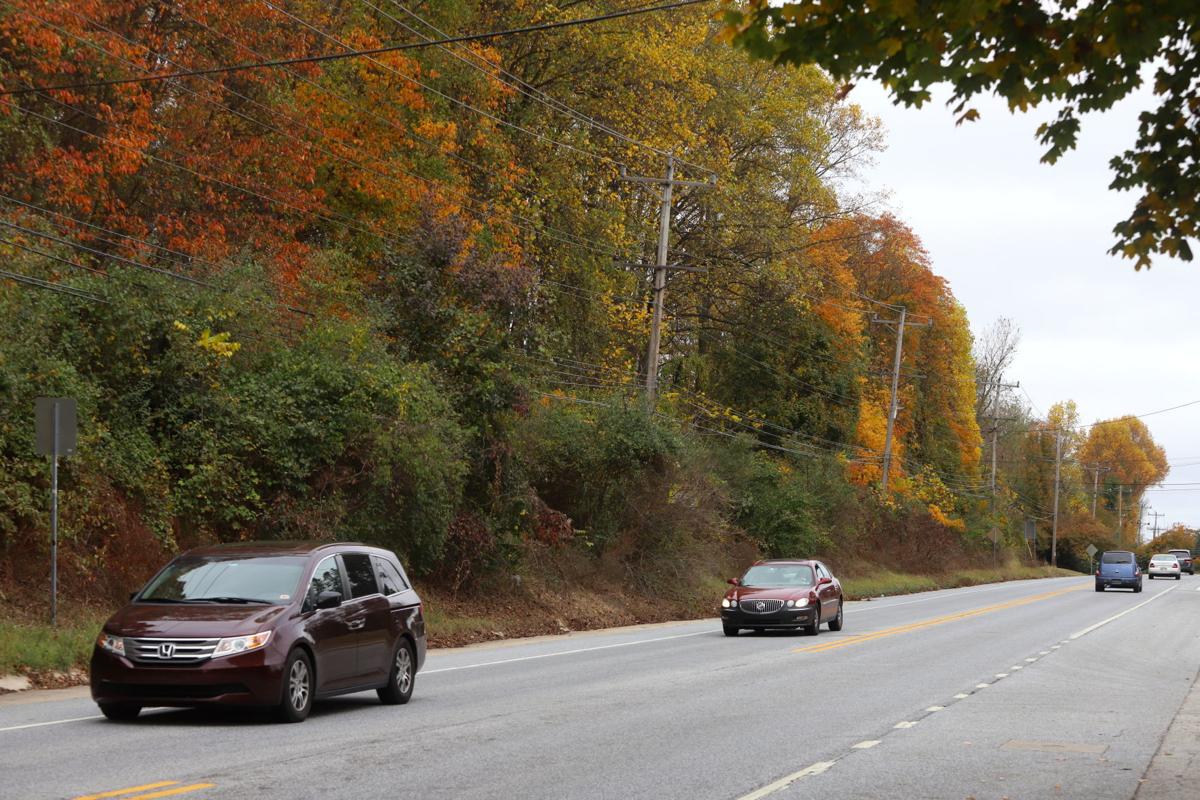 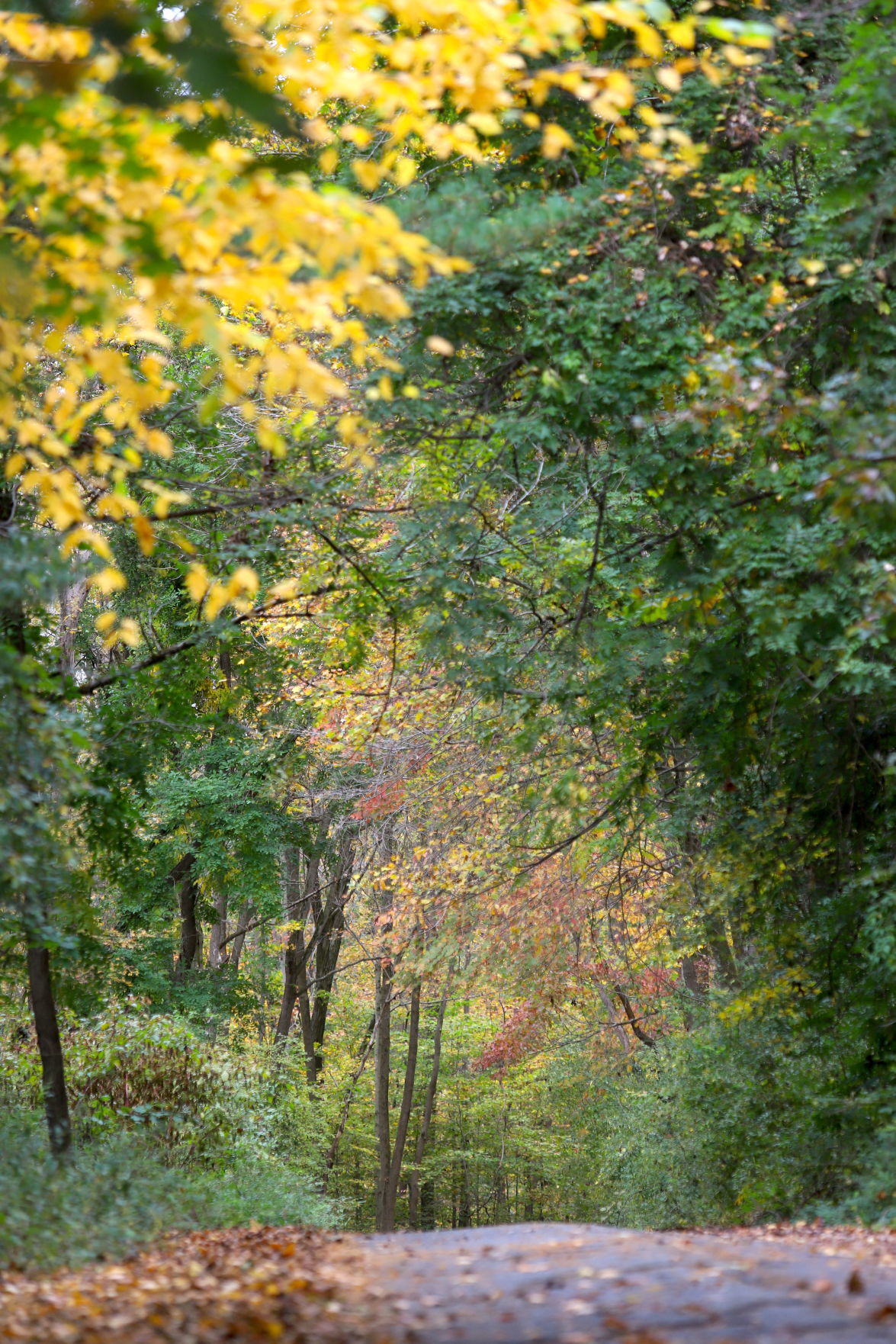 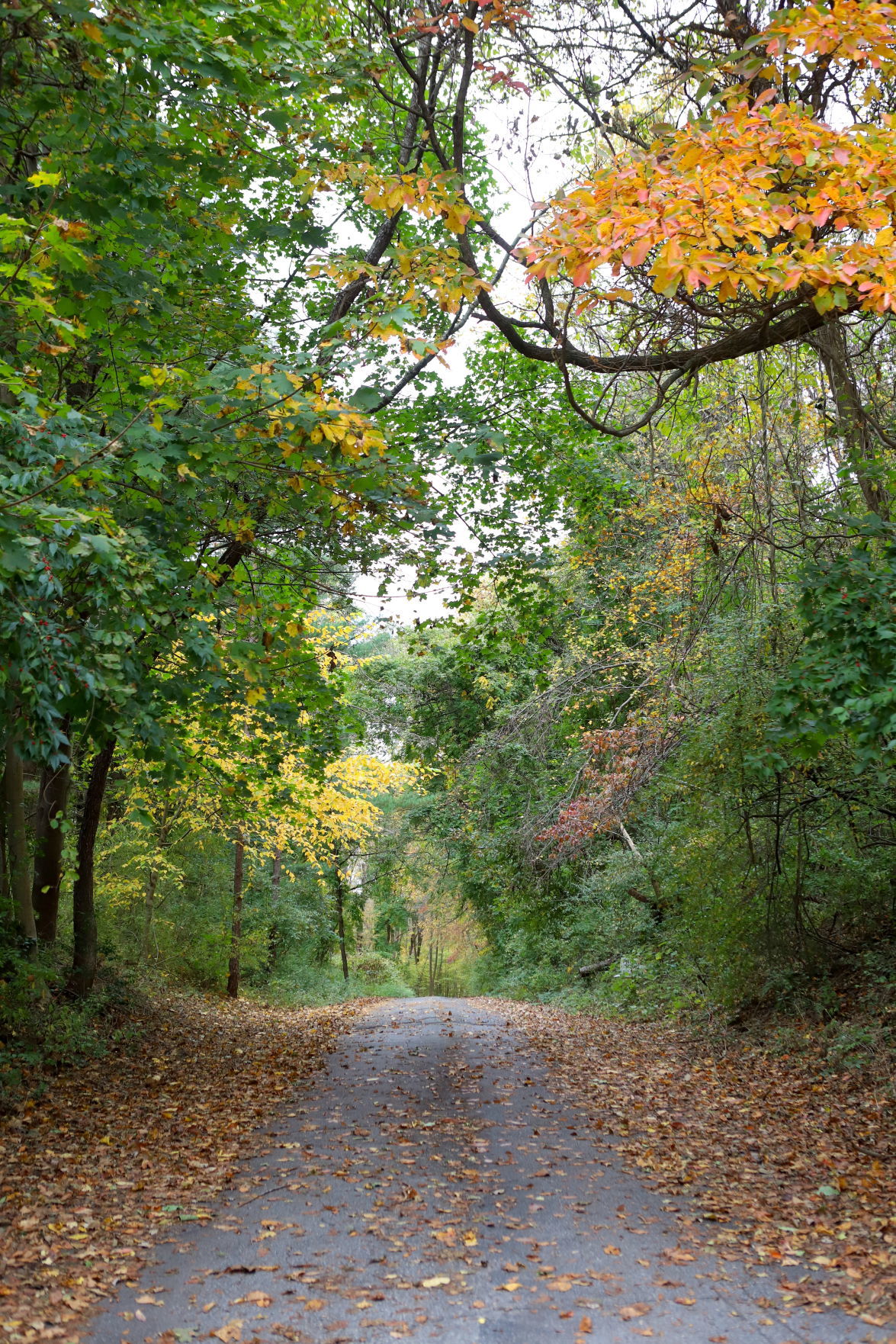 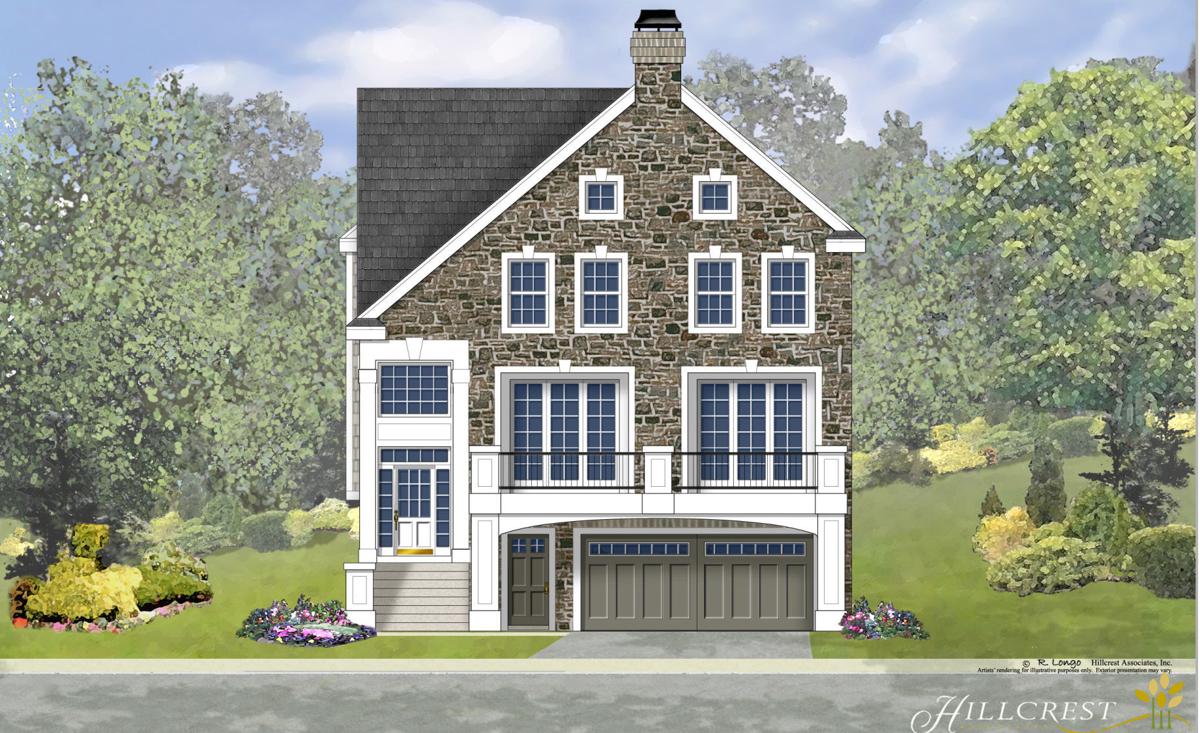 An artist’s rendering shows one of the houses proposed for a vacant lot on Paper Mill Road.

An artist’s rendering shows some of the homes proposed for a vacant lot on Paper Mill Road. 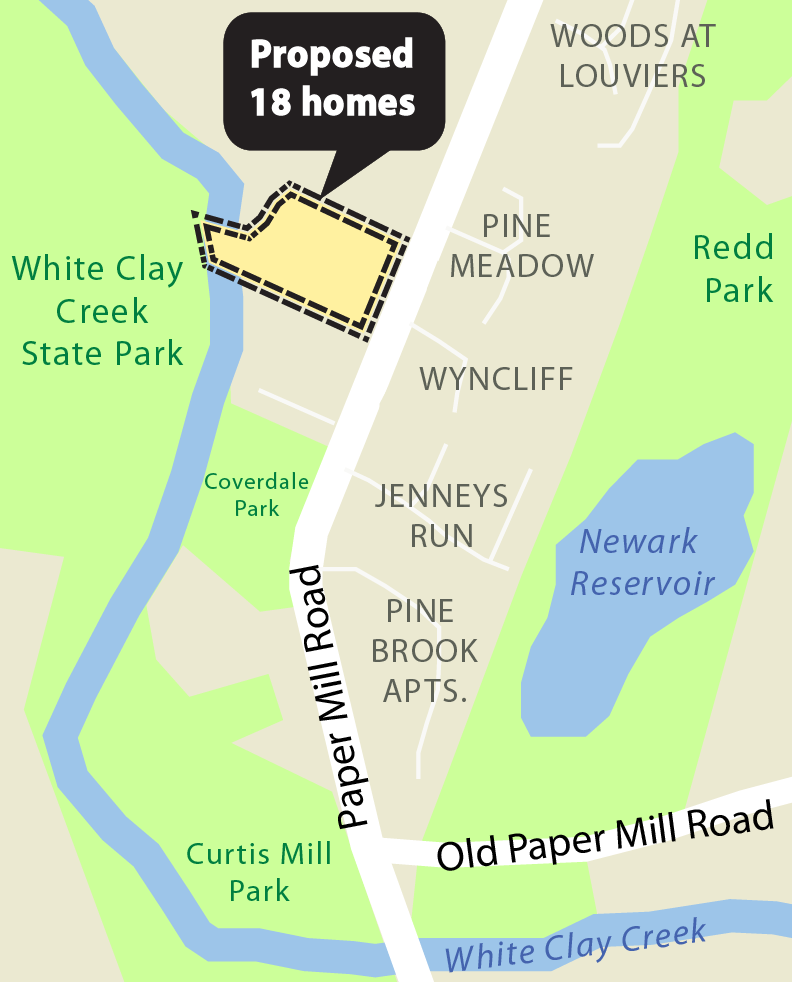 An artist’s rendering shows one of the houses proposed for a vacant lot on Paper Mill Road.

An artist’s rendering shows some of the homes proposed for a vacant lot on Paper Mill Road.

Hearing the passionate pleas of conservationists, Newark City Council on Monday rejected an annexation request that would have led to the development of a wooded lot adjacent to White Clay Creek State Park.

The rare denial by council was a victory for the environmentalists who packed into city hall Monday night, but it does not necessarily mean the property will be preserved. The landowners can still file a development plan with New Castle County, but county code allows only five homes, rather than the denser housing permitted under city law.

Meanwhile, the decision buys more time for conservationists to convince the owners to sell the land to the state to become part of the state park.

The project was slated for a 13.9-acre parcel on the west side of Paper Mill Road, across from the Wyncliff and Pine Meadow neighborhoods. The land is owned by descendants of the Handloffs, the prominent family that owned Newark Department Store and built Newark Shopping Center.

The plan called for building 18 houses on the front portion of the property, with the rear 6 acres of land being donated to the state to become part of White Clay Creek State Park.

Development of the property would result in the loss of hundreds of trees, 215 of which are considered “valued trees” because they are 18 inches in diameter or larger. Under city code, 25 percent of valued trees can be cut down, and cutting down more would require a mitigation plan.

The developer proposed replacing the lost trees with more than 600 new trees, some on the property but most in parks around the city.

“You’re getting a lot of trees for your park system,” Wendie Stabler, an attorney for the project, said.

However, the conservationists argued that it would take years for the new trees to grow big enough to match the environmental benefits of those that would be cut down.

“Forests are interconnected ecosystems that maintain water and air quality and do not exist in isolation,” Karen Barker said. “Replacing mature trees with many young ones in various locations all over the city is in no way an equal value replacement.”

Don Sharpe, one of several Newarkers who were instrumental in the creation of White Clay Creek State Park decades ago, said more than 2,000 people signed a petition calling for the property to be preserved.

“They are sick and tired of all the development and they want more open space,” Sharpe said. “They’re tired of people looking at Newark and all they see is a pot of gold.”

He encouraged the Handloffs to sell the entire property to the state so it can be preserved for generations to come.

“This would be forever, but once this is gone, it’s gone,” Sharpe said.

Nancy Bailey said there is no reason for a wooded area to be “invaded by developers.”

“It’s disturbing a wild space and all the good things that come from wild spaces,” Bailey said.

Peter Saenger, who lives adjacent to the property, called the proposal an “ecologically destructive annexation” and reminded council that many younger residents are keenly aware of the effects of climate change and deforestation.

“Tonight’s vote is an opportunity to demonstrate to young constituents and the rest of us that you get it,” Saenger said.

“Is tonight the night we set a standard, that we draw a line, that we set a precedent for a future that we want to design?” Thurman asked.

Mary Clare Matsumoto said she doesn’t see how the annexation would benefit the rest of the city.

“The developer is the only one benefiting from the annexation,” Matsumoto said. “The losers will be the current and future residents of the city of Newark.”

“Remember the Lorax,” van der Veur said. “I speak for the trees.”

“I see those beautiful trees and I cannot for the life of me understand why 215 trees would be destroyed for 18 houses,” Chartrand said.

The only person who spoke in favor of the project Monday night was Jim Tunis, who lives on an adjacent parcel and has an agreement with the developer to connect to the city’s sewer system via the property.

“I have no need to block their being able to make money from the land that has lay fallow there for as many years as it has,” Tunis said, adding, “I love trees also and I will miss them probably more than anyone else who’s not right next to there.”

The developer agreed that the homeowners’ association would be responsible for maintaining infrastructure like streets and underground pipes, unlike in most areas of Newark, where the infrastructure is maintained by the city. However, council worried that it would ultimately become Newark’s responsibility anyway.

“If their homeowners’ association were unable to cover expensive repairs, our city would have to shoulder the financial burden. I did not feel that a financial risk of that nature was prudent –especially on a relatively small source of new revenue,” Councilman James Horning Jr. explained later.

As it became evident that council would deny the annexation, Stabler asked council to table the project and allow the developer to revise the plan. Council declined to do so and voted unanimously to reject the proposal.

Stabler said the Handloffs will still seek to develop the land under the county’s jurisdiction.

“The property is owned by a private family in a series of trusts,” she said. “They’ve determined they need to do something with it. So it’s not a question of develop or not develop. Something will happen.”

She added that while the county requires less density, it does not have the same provisions requiring tree mitigation. She also warned that the council’s decision sends the wrong message to other landowners.

“You’re sending a message to the marketplace. If you’ve got land and you’ve got big trees, before you come in to have anything done, you’d better get rid of them,” she said. “People that have been passive, that have held on to property for a long time should not be penalized for not developing it and should not be penalized for trying to do something responsible with it.”

There are 13 state parks and recreation areas within a 2 mile radius. it is adjacent to white clay creek park, and william Redding park us across the street.

Chalk one up for bullying?