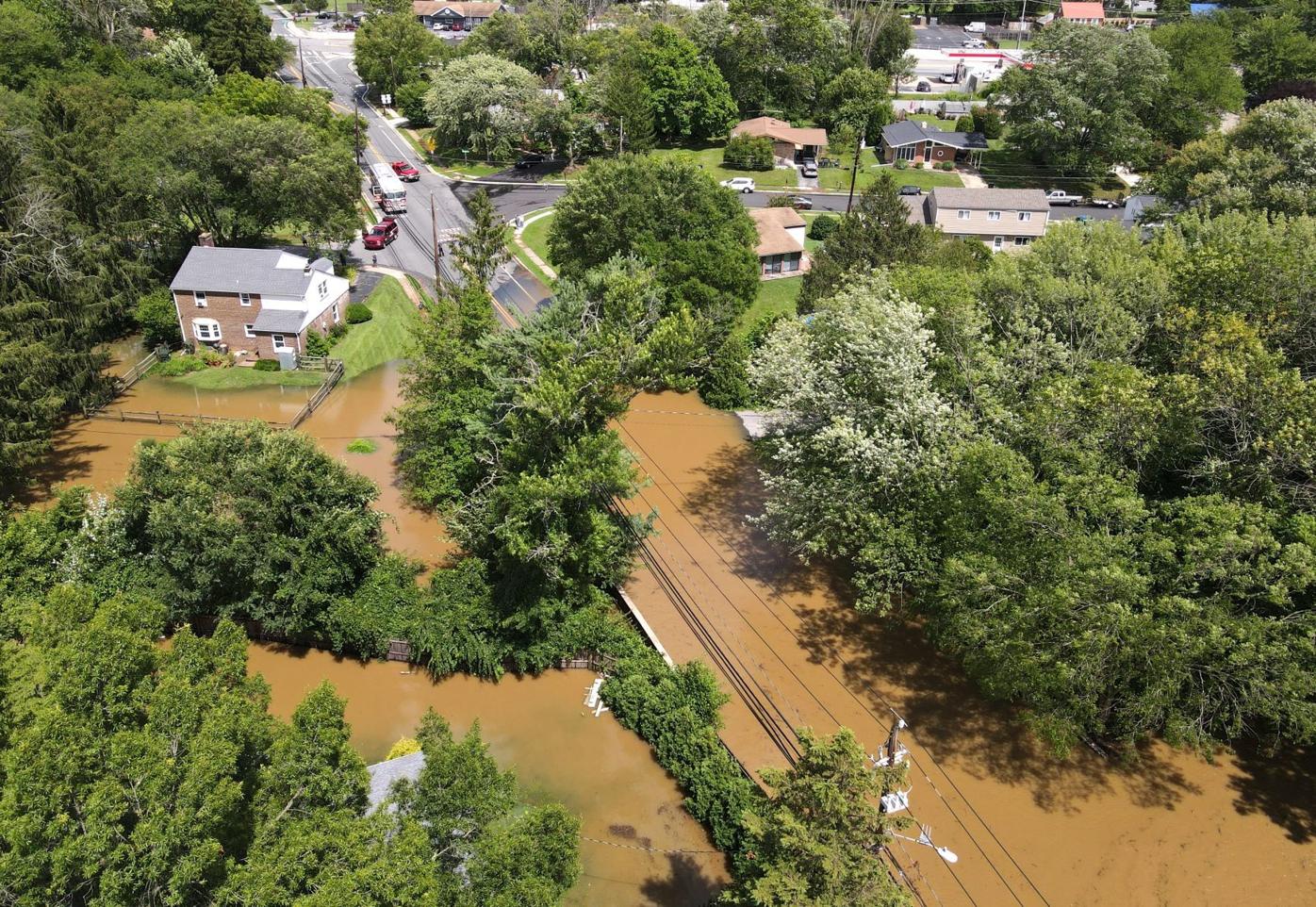 Tropical Storm Isaias caused historic flooding along the Christina River this summer, highlighting the increasing risk of flooding in Newark. 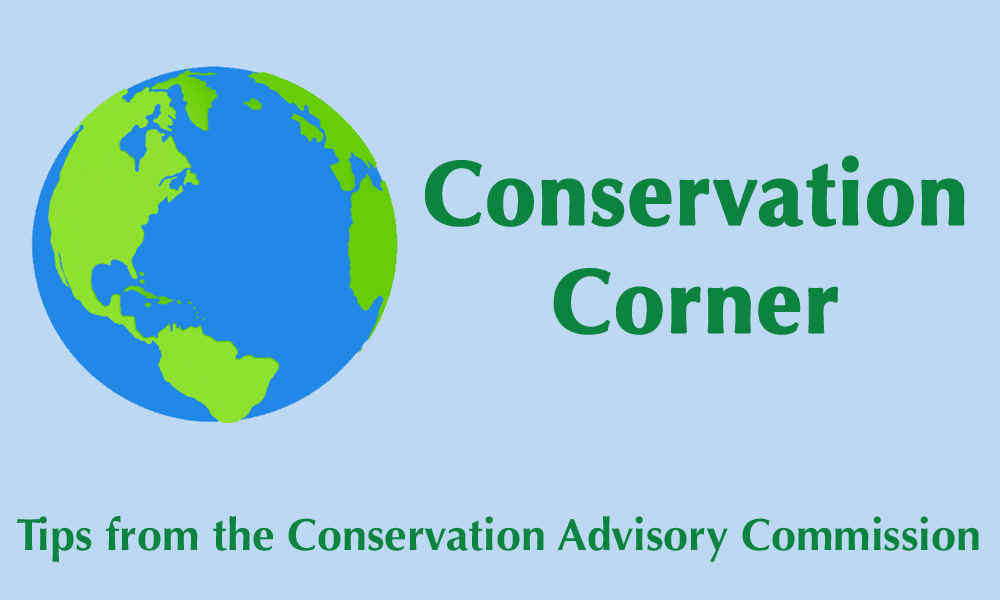 Long-term forecasts about potential hazards to life and property in our fair city often focus on the increasing frequency and severity of storms. The record-setting weather of the summer provides hints about our future.

July tied for the hottest month on record in Delaware. Then, early in a season that has blown through the list of alphabetical names applied to tropical storms, Isaias brought heavy rain, and wind, plus tornadoes that narrowly missed Newark. We dodged the worst again just three days later when another storm dumped an inch of rain in just five minutes at the University of Delaware’s weather monitoring station at Winterthur.

During Isaias, White Clay Creek and the Christina River both achieved historic flood levels, with White Clay reaching its fifth highest recorded level, while the Christina set a new record peak flow at Cooch’s Bridge. The Christina flood ranked as a “100-year flood event,” the third such event since 1999.

Basic physics and chemistry tell us that warmer air holds more moisture. As our climate heats up, the potential for extreme downpours and flooding is one of the greatest risks we face in Newark.

Climate is not the only change contributing to floods, however. The risk of flooding is exacerbated when we don’t leave adequate places for water to go. Pavement and buildings form an impervious cover over ground that would otherwise soak up much of the rain. Instead, runoff is channeled into storm drains, ditches and natural waterways that weren’t designed to hold so much water.

Several areas of Newark have been especially prone to flooding in recent years, including portions of South Main Street and neighborhoods downstream in Old Newark and Devon. The city’s stormwater management project at the former site of UD’s Rodney dormitories will temporarily store some of this stormwater, impeding its rush to drains and streams.

The stormwater pond at the Rodney site has entered its final phase of construction this summer, with completion expected in the spring of 2021. In addition to the benefits of reduced flooding, the project will also offer green space and recreational opportunities for city residents.

Excess stormwater not only causes flooding, it can also result in erosion of stream banks and degradation of natural habitat and water quality. By leaving buffer zones on both sides of a stream in an undisturbed, natural state, we can help preserve the health and value of our waterways. Such riparian buffers act to absorb and filter water as the natural vegetation slows runoff and helps hold the banks in place.

A city ordinance requires that 50-foot buffers, measured from the top of a stream bank, be managed to enhance the quality of the stream and its water resources. The ordinance prohibits property owners from clearing existing trees and natural vegetation in the buffer, except for selective pruning to remove diseased trees or vegetation that may present a hazard to public safety or potential damage to structures. It also prohibits disturbing the soil, filling or dumping, or altering the course of the stream.

Whether or not you live next to a stream, you can help reduce stormwater runoff and contribute to flood control. Catch rain in a barrel for slow release into your garden later. Plant a rain garden or use alternative, permeable paving materials for driveways and patios to capture even more precipitation that falls on your property. Your downstream neighbors will thank you.

There are underground storm water mitigation systems all over the town under dozens of parking lots BUT.....All the makerss of these systems INSIST that they be inspected every year to see that they are free from blockages and silt by inspection cameras. This is beyond city services comprehension. One at 257 E. Main st is 12 years old and HAS NOT held any storm water back for YEARS. At any sizeable rain, it quickly dumps ALL the runoff into the open municipal sewer basin and under Tyre Ave. You can see and hear the gushing water and see the man hole covers leak and raise up near Delaware avenue. Residents on lower Tyre wondered why this has happened, flooding their street.