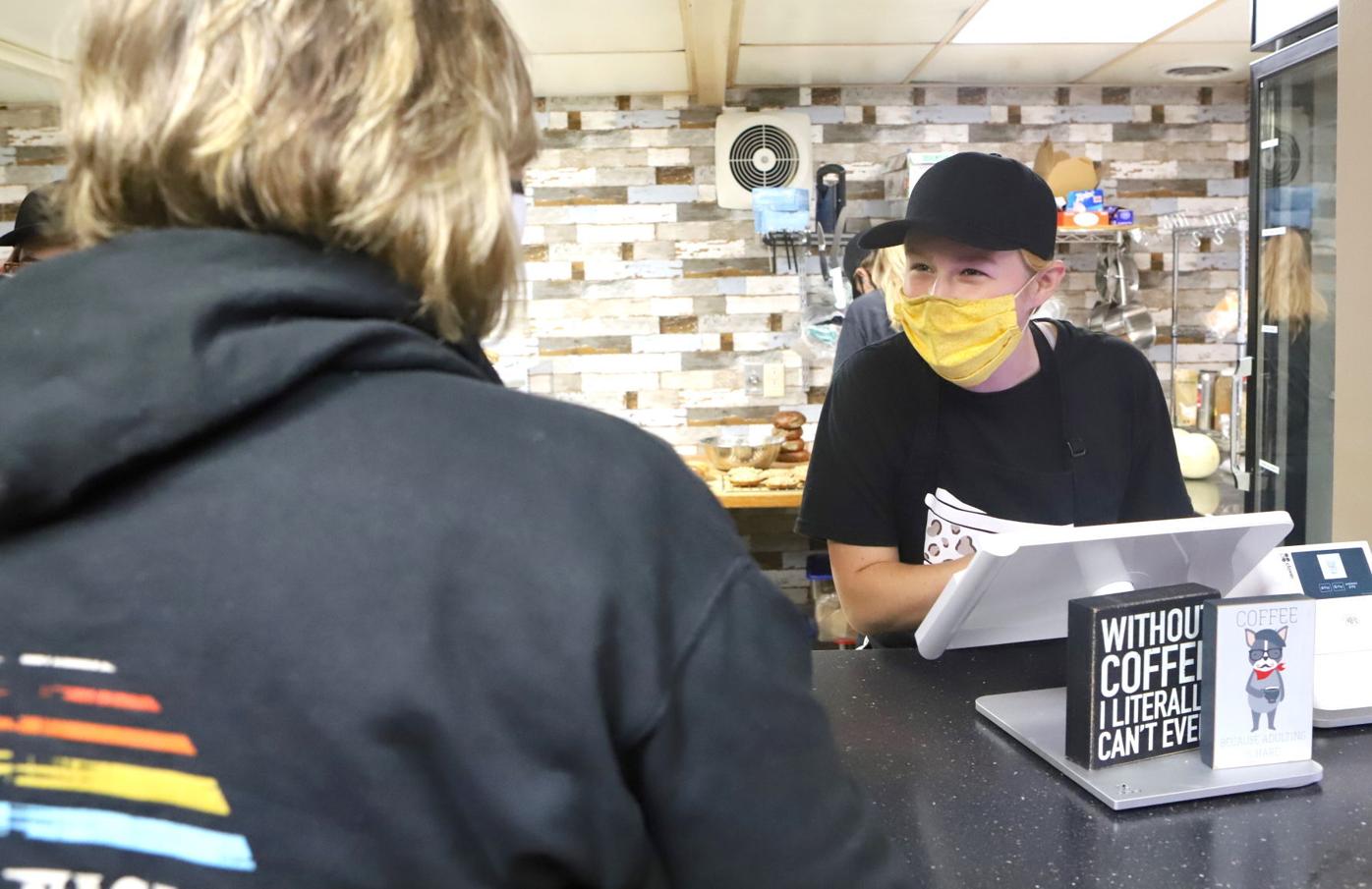 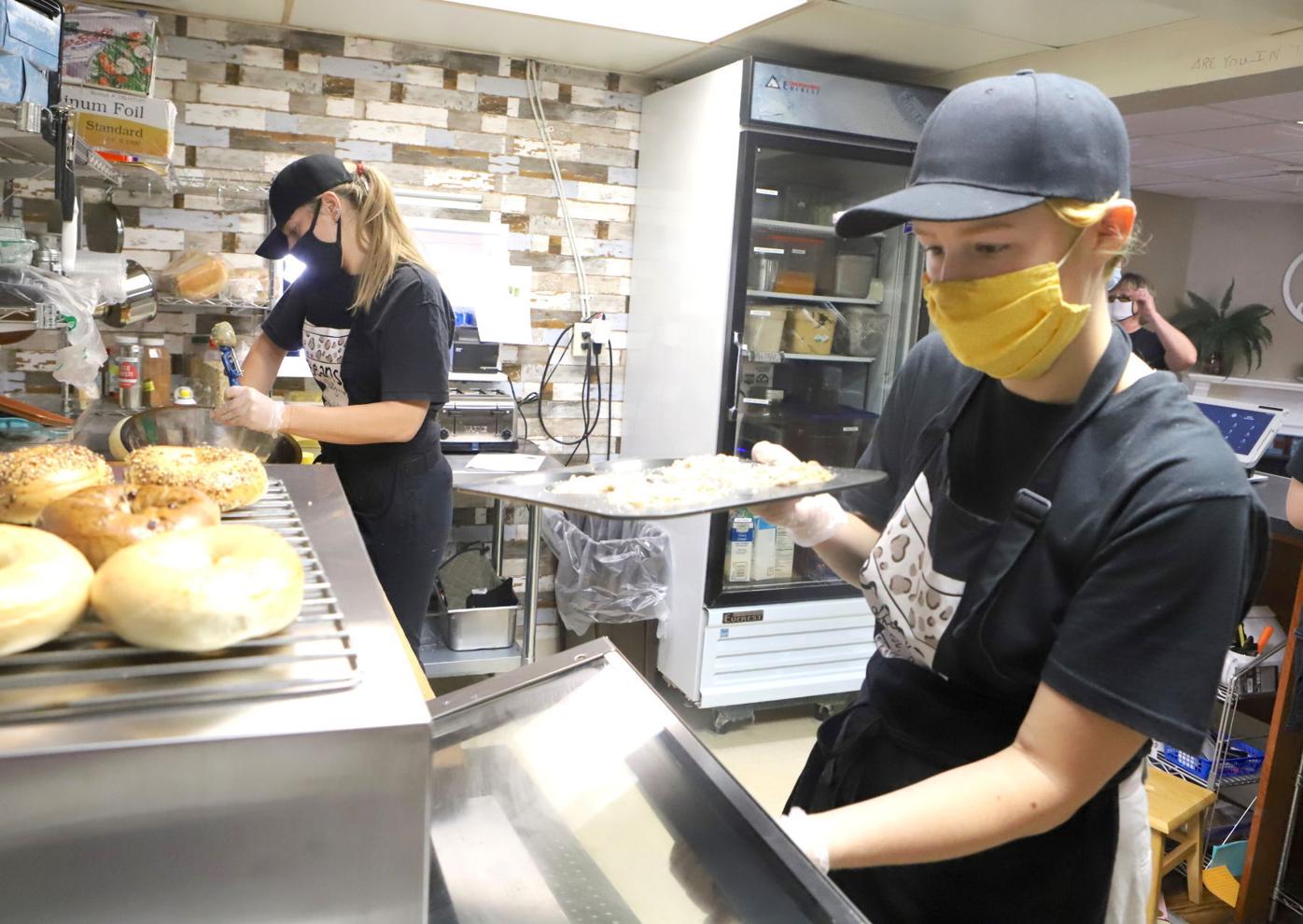 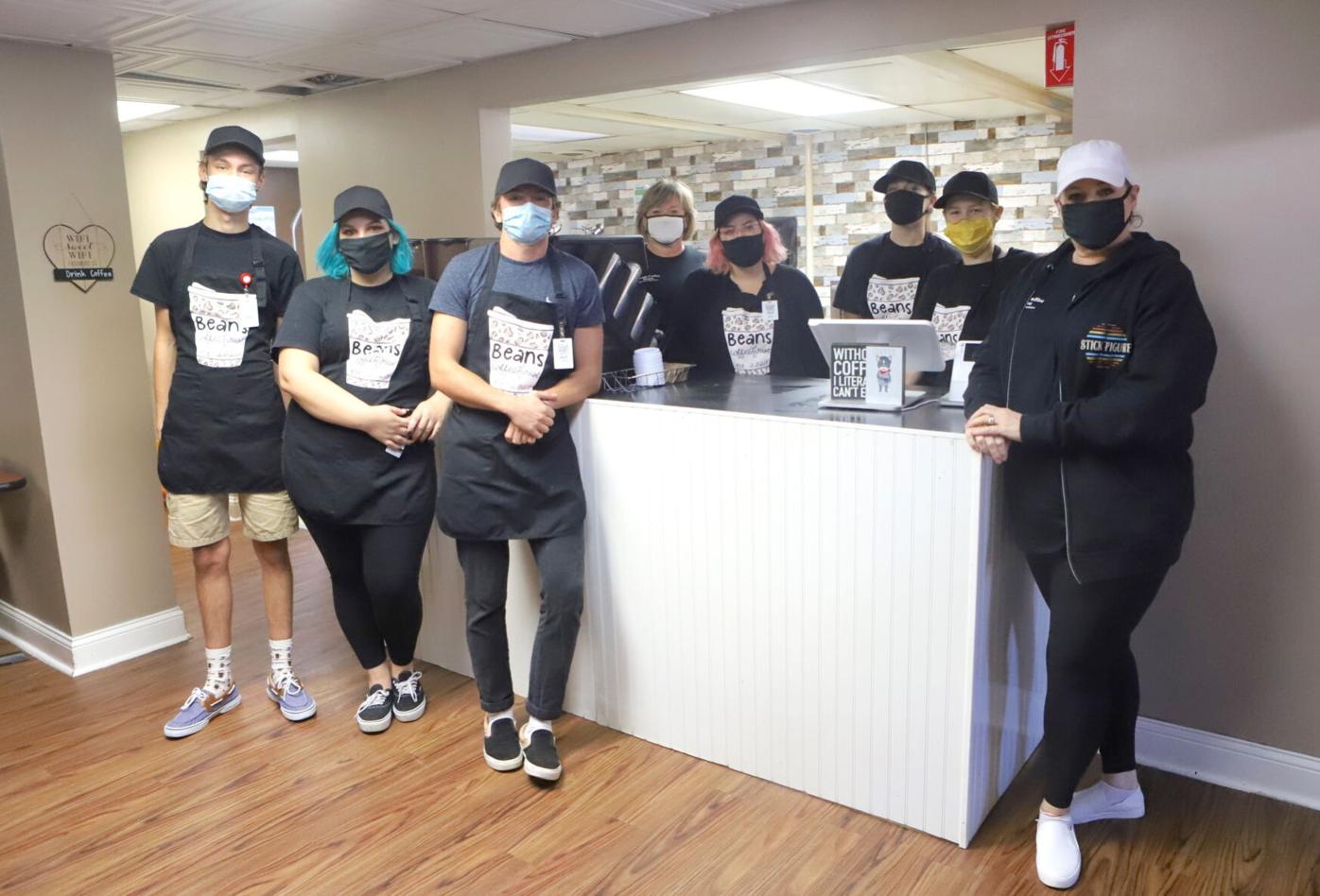 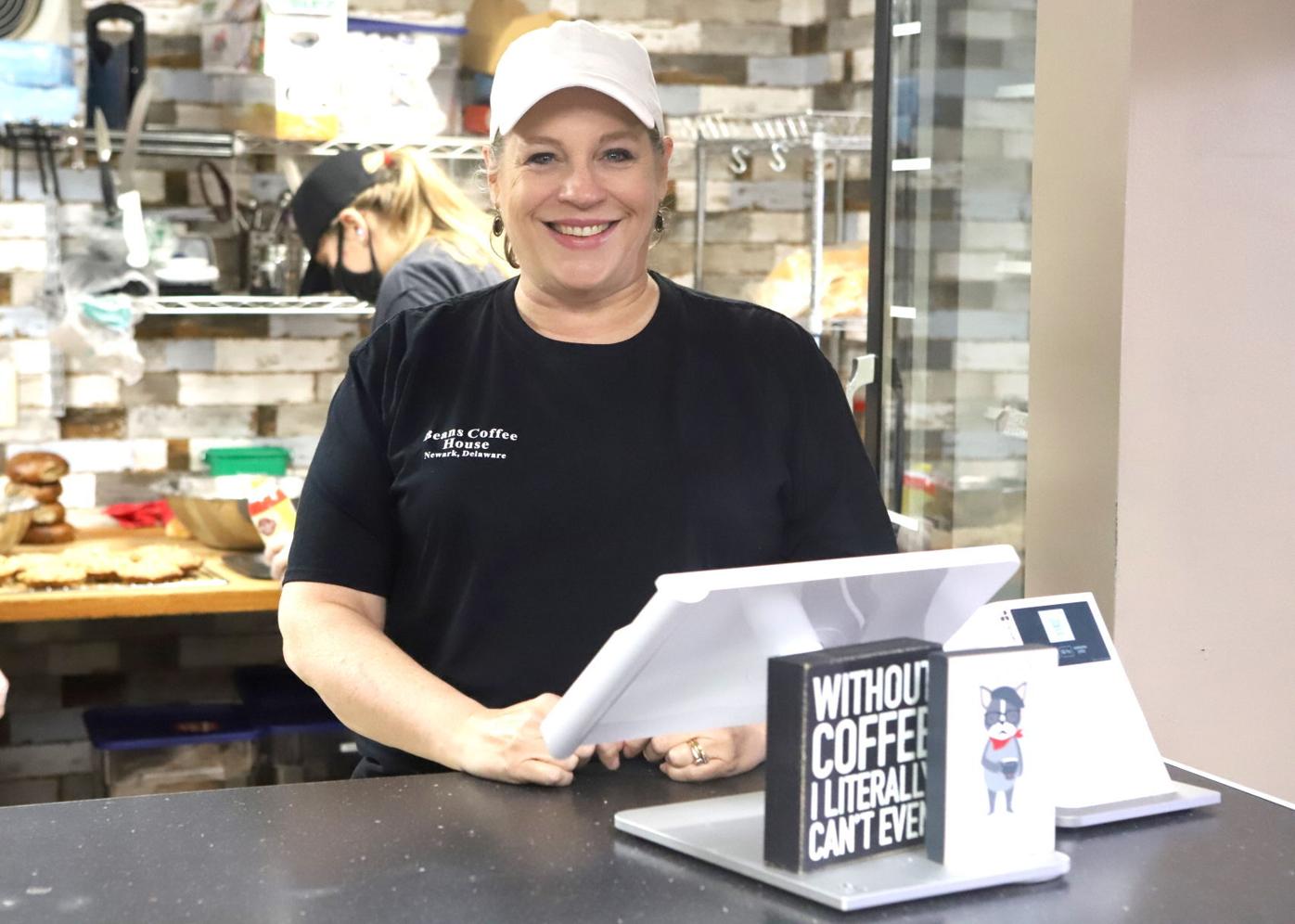 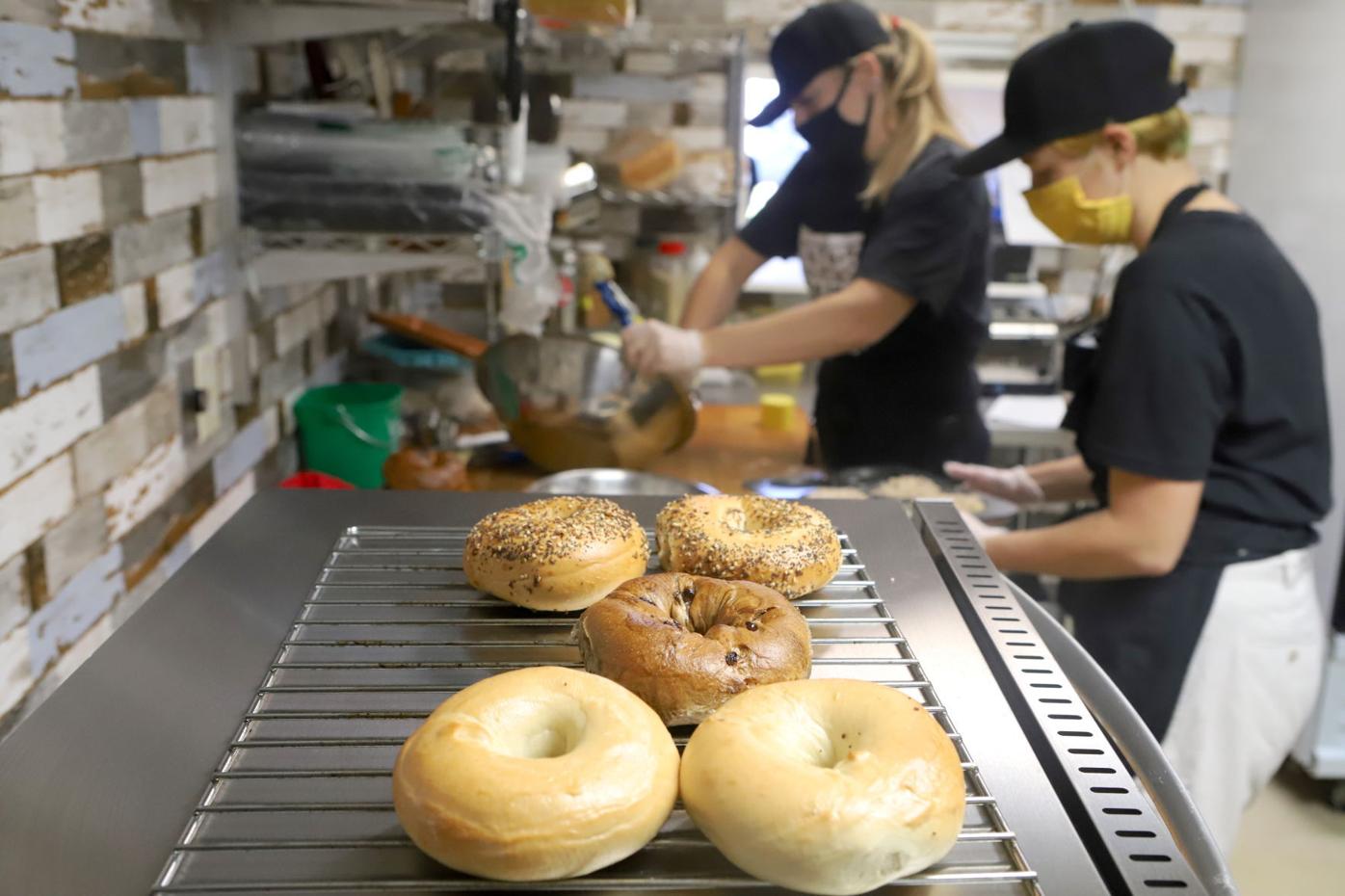 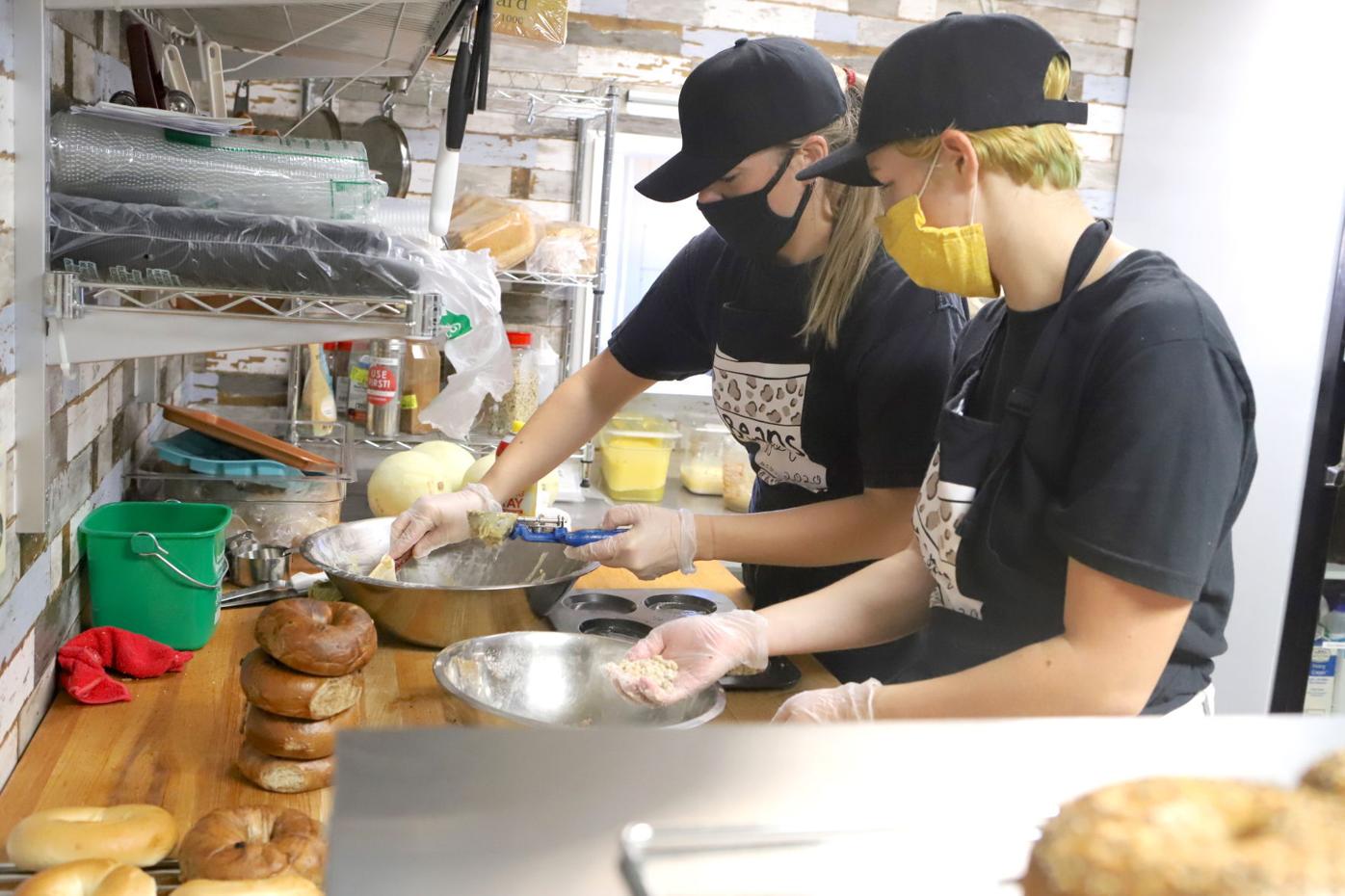 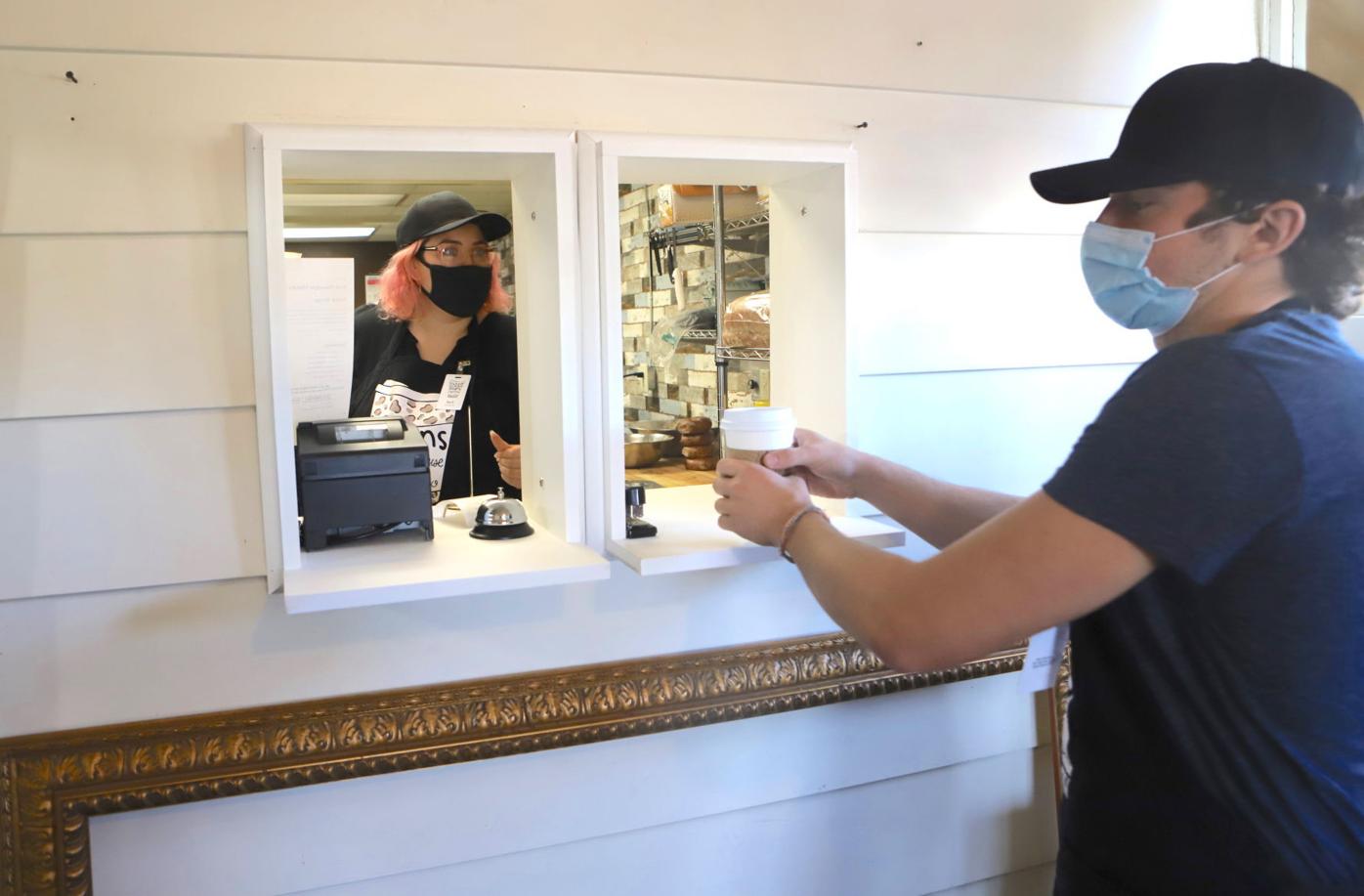 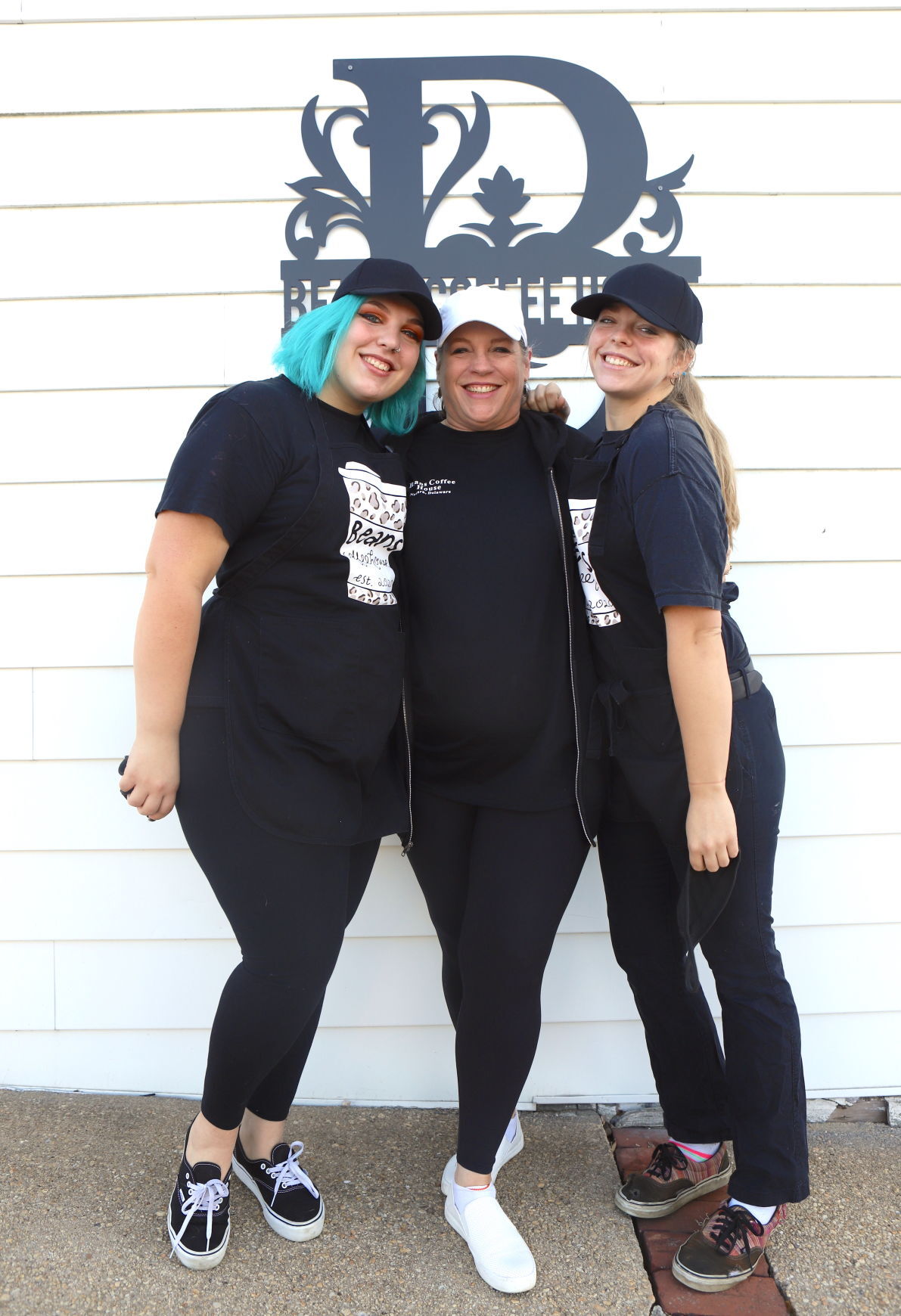 Beans Coffee House owner Mare Draper (center) poses with her daughters, Ellie and Colleen, who both work at the coffee shop.

Beans Coffee House owner Mare Draper (center) poses with her daughters, Ellie and Colleen, who both work at the coffee shop.

Proceeds from Beans Coffee House will help fund a nonprofit focused on workforce development for young people with special needs. The youth will work internships at the coffee house to gain confidence and learn job skills.

“We’re not selling anything different than any other place on this street,” owner Mare Draper said. “What I’m doing different is offering a place where young people can find their self-worth.”

Beans Coffee House is located at 249 E. Main St., in the old white house across from Newark Shopping Center. It took over the space last occupied by The Perfect Blend, a coffee and waffle shop.

Draper is new to running a coffee shop, but she has spent years teaching and counseling troubled youth. She’s a chaplain at A.I DuPont Hospital for Children and, until recently, was the youth minister at Holy Family Church.

Though she’s the brainchild behind Beans Coffee House and the Beans House Foundation, she believes there was a higher power involved.

“It was given to me. I’m very spiritual. It unfolded before me,” Draper said. “I was being prepared. Every job was a building block to get me to where I am today.”

She was a regular visitor to The Perfect Blend, where she often met up with kids she was counseling.

“There’s something about this place,” she said. “You share a story not in a church but over a cup of coffee in a non-threatening environment.”

She built a friendship with Jeanne Kress, the owner of The Perfect Blend, and this past winter Kress mentioned she was thinking about retiring. The two began talking, and Kress encouraged Draper to pursue the idea of Beans Coffee Shop.

Once the pandemic hit, Kress decided to close the waffle shop and called Draper asking if she was ready to take it over. It had been a tough day, Draper said, noting she had already talked to several kids considering suicide.

She decided to take the plunge.

“I cashed in my life savings, and here we are,” she said.

Along with friends and family members, she spent the summer renovating the space, and she bought furniture and kitchen equipment from the recently closed Panera Bread.

Beyond its obvious coffee connotation, the name Beans Coffee Shop has a dual significance to Draper. Beans is her daughter Colleen’s nickname, and the family has fond memories of visiting a similarly named coffee shop during vacations to the Jersey Shore.

Right now, the shop sells a variety of coffee and tea, as well as homemade pastries and bagels. Soon, the menu will expand to include more breakfast options and a lunch menu including sandwiches and paninis.

The menu will include two family recipes, a pasta salad and “Pop-Pop’s tea,” which is iced tea mixed with orange juice.

So far, Draper has eight employees, including two of her daughters and several young adults she has taught or counseled over the years.

“Anyone who works for me has a story,” she said.

Over the next few months, Draper will get the nonprofit up and running and by the spring hopes to start offering internships to young people who struggle with mental health, are suicide survivors or who are on the autism spectrum.

The students and young adults will work alongside the other employees, learning new skills and building their confidence. Draper hopes to build relationships with employers in the area to help place the interns into fulltime jobs after their time at the coffee shop ends.

“For a person who is broken and not doing well, it gives them the opportunity to see their self-worth,” she said.